The visually captivating Cut the Rope/World of Goo hybrid puzzle game, Contre Jour, has finally been updated with its long-anticipated fourth chapter, Moonlight. This new world offers plenty of challenge for those who already mastered the first three chapters. It includes 20 new levels, 60 new lights to collect, and a new tentacle to manipulate. As can be expected, it also has its own original soundtrack that is right at home with the rest of the music and equally as mesmerizing. Once again, you will get the best experience playing with headphones.

Along with the update, Chillingo added Contre Jour Lite to the app store for those who have been curious about the game but unwilling to take the plunge without trying it first. So there’s no excuse now. Go get lost in Contre Jour!

In addition, a full-length soundtrack has been added to the iTunes store for those who just can’t get enough of the Contre Jour music. So, if you’ve been leaving your game on just to hear the music, go grab the Contre Jour Soundtrack 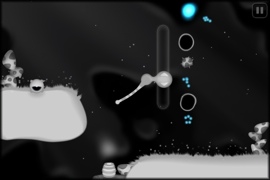 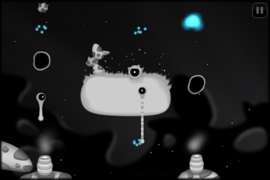 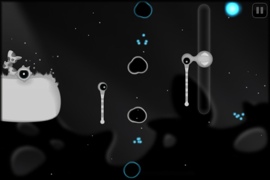 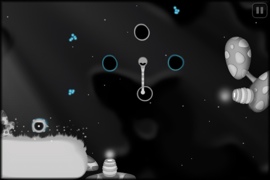