This is a walkthrough for the Wheel Room puzzle near the end of the game: 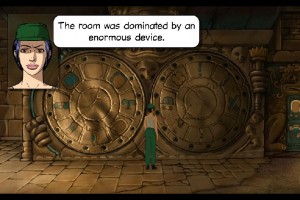 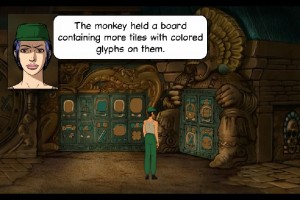 Focus on one of the four tiles at a time. See which two of the ten tiles make up that one. Then go to the dial and turn it so the two symbols on that meet in the middle match those on the tile you want to push in. This is the ones I started with. When there is a dark line above a tile, it means it’s pushed in.

So, arrange the wheels like so, then push in the tile with those two symbols on it. 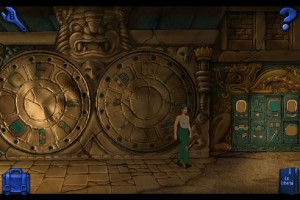 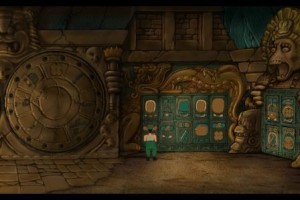 Then do the same for another two symbols: 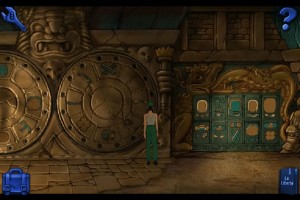 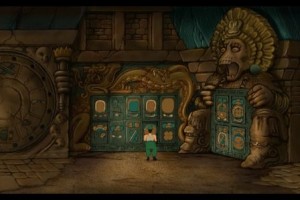 Once both tiles, are pressed, you can push the one that’s part of the four: 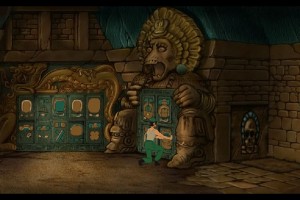 Now do the same for the second tile: 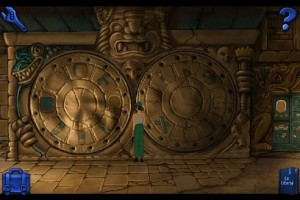 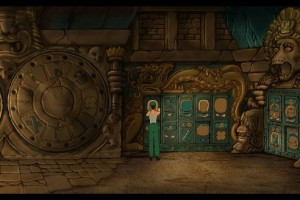 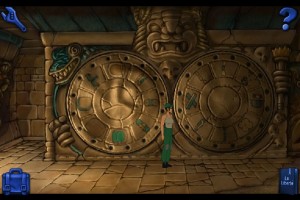 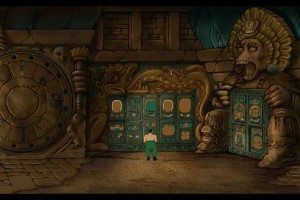 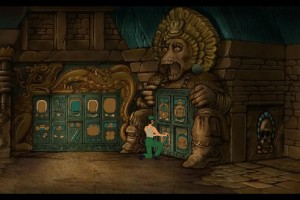 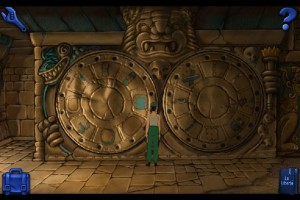 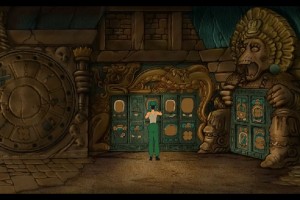 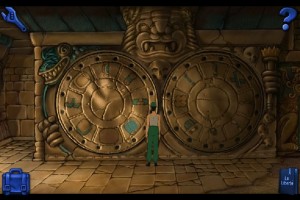 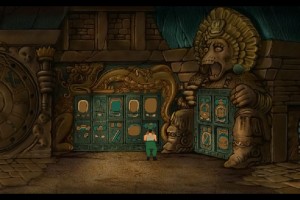 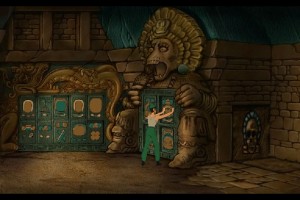 And now for the last tile: 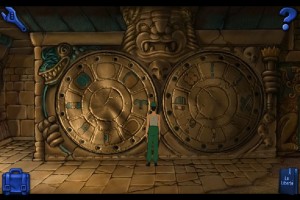 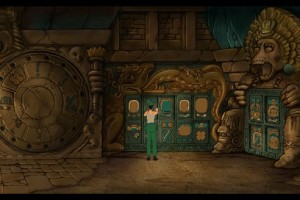 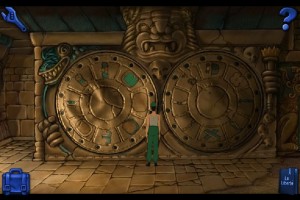 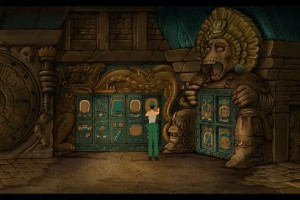 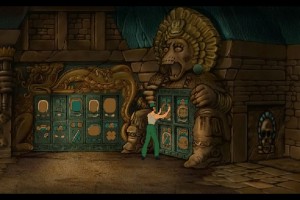 Now the exit will open! 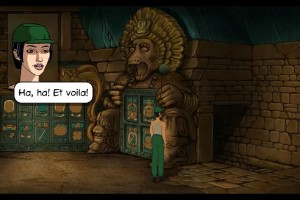 Back to Bed: Walkthrough Guide