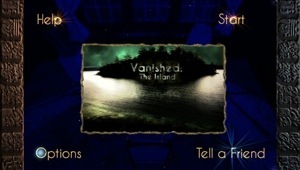 If you’re a fan of such games as Fire Maple Games’ “The Lost City” or “Cryptic Kingdoms,” and have been craving more of the same, “Vanished: The Island” might be just what you’re looking for. This adventure game won’t offer much challenge for veterans of the genre, but is a visually pleasing, enjoyable way to pass some time.

The game is pretty straightforward and any adventure game fans should be able to jump right in. You explore your surroundings while finding clues and items that help you solve puzzles so you can eventually escape. The controls are very intuitive and responsive and the screens load quickly. It’s easy to backtrack if you need to, without feeling like it’s sluggish. Because the screens load quickly, you can explore as much as you want without worrying that you might miss something. This is crucial for an adventure game like this, as I’ve given up on other games because I got tired of wasting my time waiting for screens to load.

The game also has a handy help screen if you need a quick reminder of what’s what: 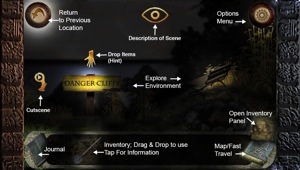 Most of the puzzles are pretty easy, especially since the game makes interactive items glow so you don’t miss them. There are also hints that give you even more help, and they’re on by default. But you can shut them off in the options if you so desire. There is one puzzle that more casual players may find frustrating, but the developers made the smart move of adding a way to skip it so no one should have to quit the game out of frustration. 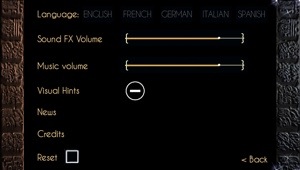 “Vanished” was made with Unity and features a 3D world full of indoor and outdoor scenes to explore. There are some special effects like rushing water, glimmers of light, floating air particles, and even ghosts(!), that really help bring the scenery to life. There are also a few animated characters, including a raven that seems to follow you around. The animated characters can be a bit stiff, but they are unique, serve their purpose, and add a nice touch to the game. They’re also interactive to a point, which I appreciated a lot. 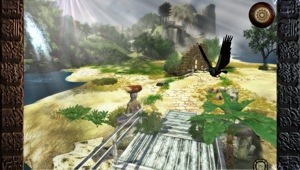 I also liked the cutscenes throughout the game that look like sketches in a journal: 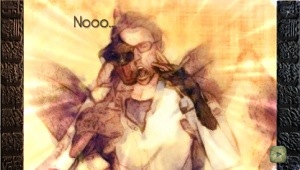 While the graphics aren’t groundbreaking by any means, they’re better than those of most games of this genre in the App Store. However, the screen does feel cramped at times, and I often found myself wishing I was playing on an iPad instead of an iPhone. That might be because the game’s not really optimized for the wider screen of the iPhone 5. But there is a decorative border so you don’t just see black space on the edges. Overall, it’s a pretty game. 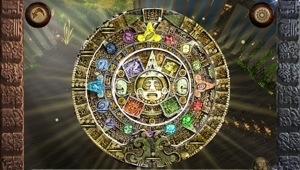 The music is very atmospheric and never feels annoying or disruptive. I didn’t feel the need to shut it at any point or listen to my own music. Rather, I felt it enhanced the game and kept me absorbed in it. The sound effects also work very well, adding more realism. You may even want to spend a bit of time watching and listening to the cascading waterfall. 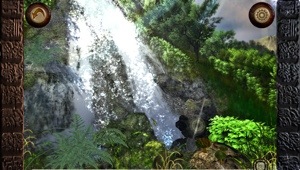 The game is more about exploration than telling a story, but I do credit the developers for adding a substantial amount of information about the Mayan culture, so you feel like you’re learning something while playing (I did!). I’m also intrigued by the raven and I hope that will be explained more in the next chapter (this is the first part of the series).

Like most adventure games, there isn’t really much reason to play again. But the game is long enough to feel like you’ve gotten your money’s worth. 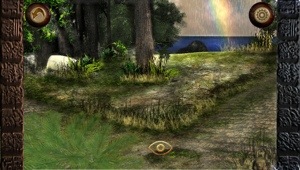 This was an enjoyable game to play.
I would have preferred some more challenging puzzles, but it’s still a good quality game with lots of exploring to do. The controls are very responsive, making it as stress-free as possible, and a perfect game to play on a lazy afternoon. Fans of “The Lost City” should feel right at home here. I look forward to seeing what Sky Horse Interactive has in store for us next!

If you need help with the game, try this walkthrough.

If you liked this game, try these other adventure games and escape games.