This is a guide where you’ll be able to find helpful hints, tips, cheats and solutions for the Ausar Rising expansion of Infinity Blade 3. Feel free to ask for help in the comments section if you don’t find what you’re looking for.

***Two trials just appeared on the map for the holidays, probably to make up for all the data wipes. They’re now open, so make sure you don’t miss them! One gives 50,000 Battle Chips for only four parries and the other give 15,000,000 gold for only four blocks! Go get your Christmas presents! 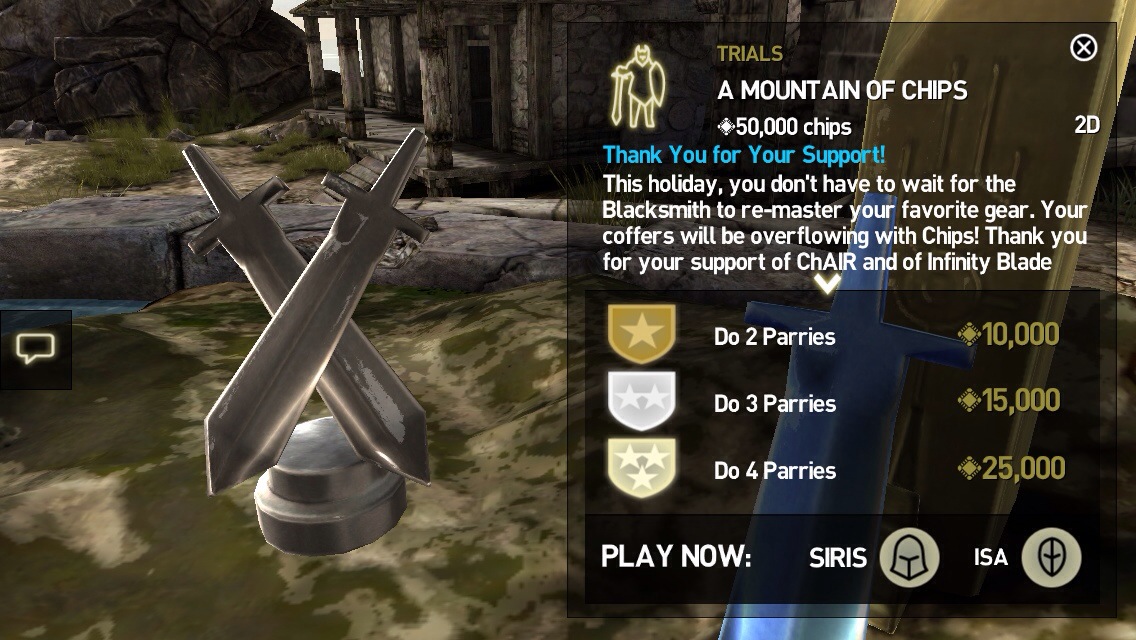 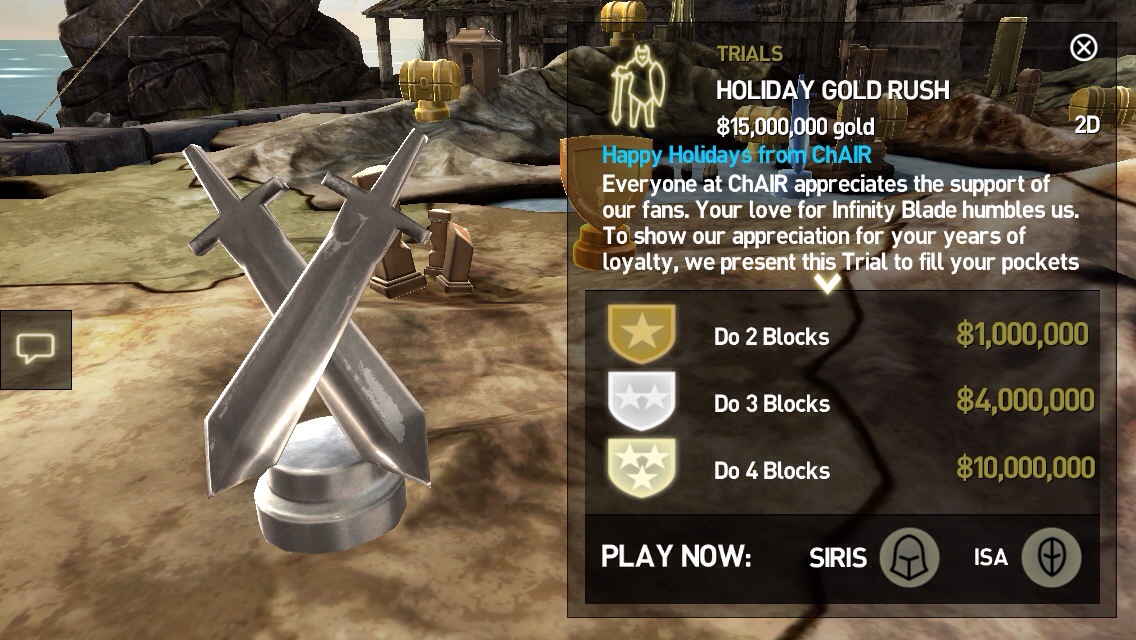 *Warning: A lot of people are reporting lost data after updating the game, so update at your own risk!* 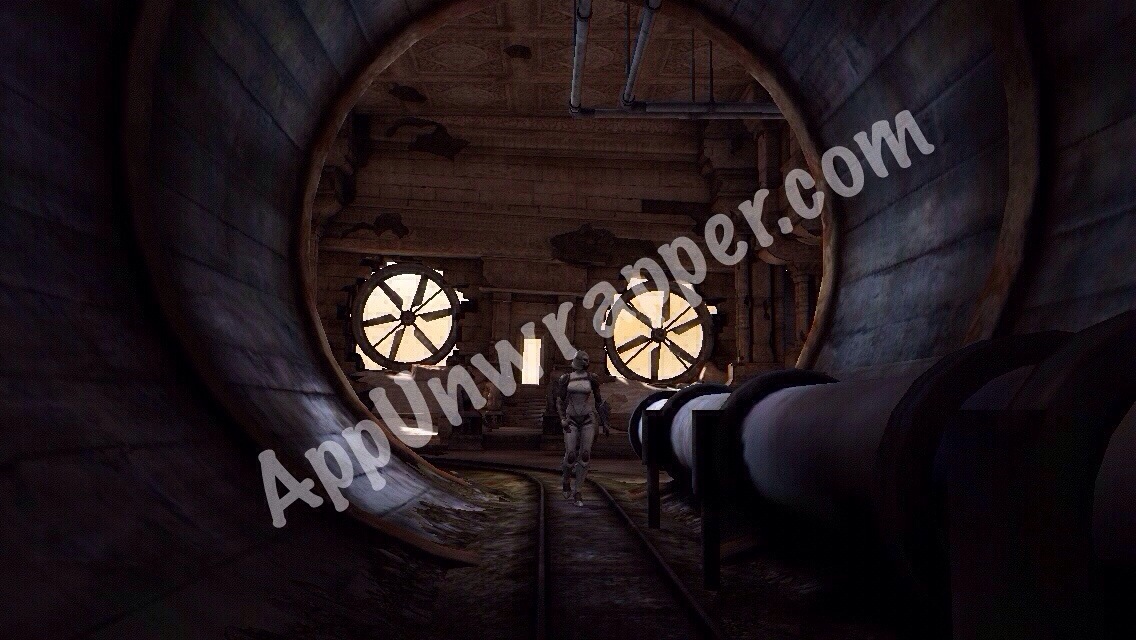 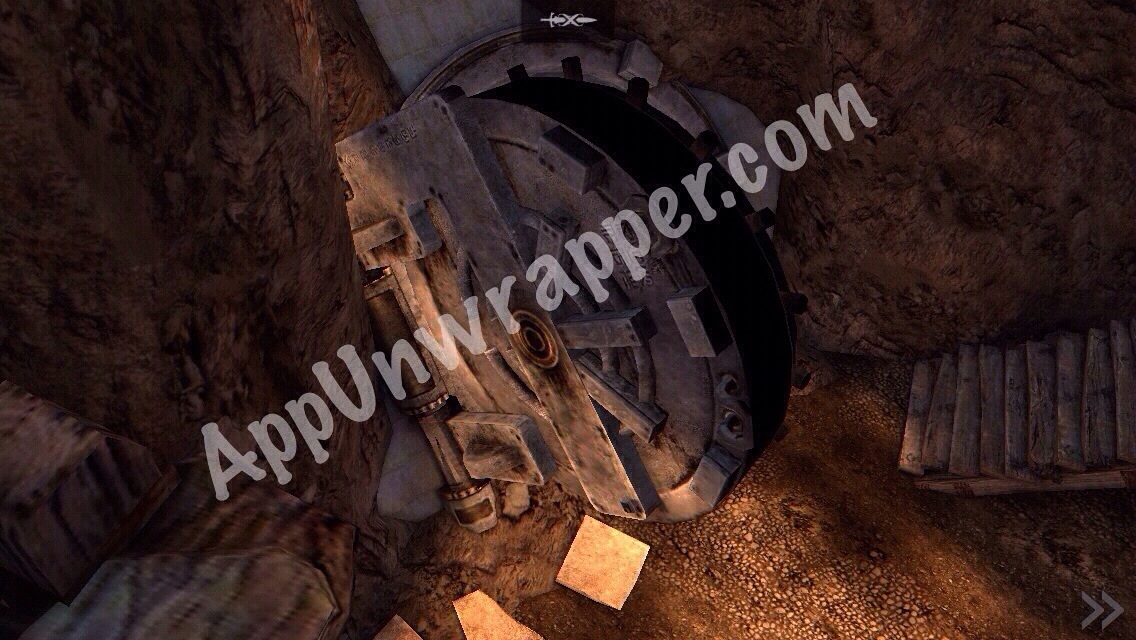 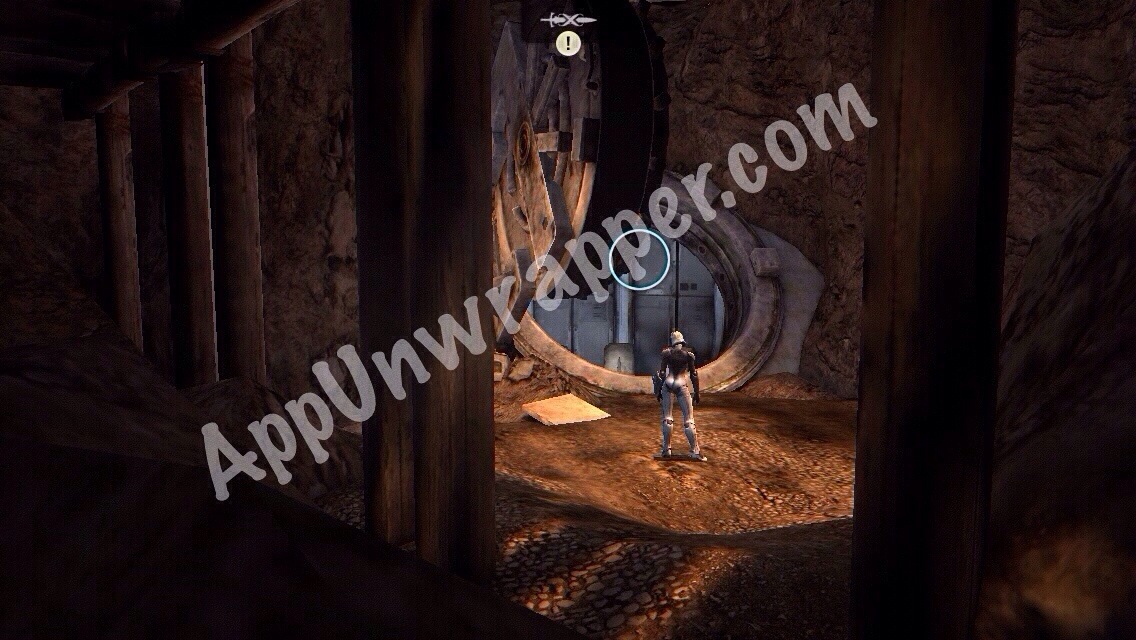 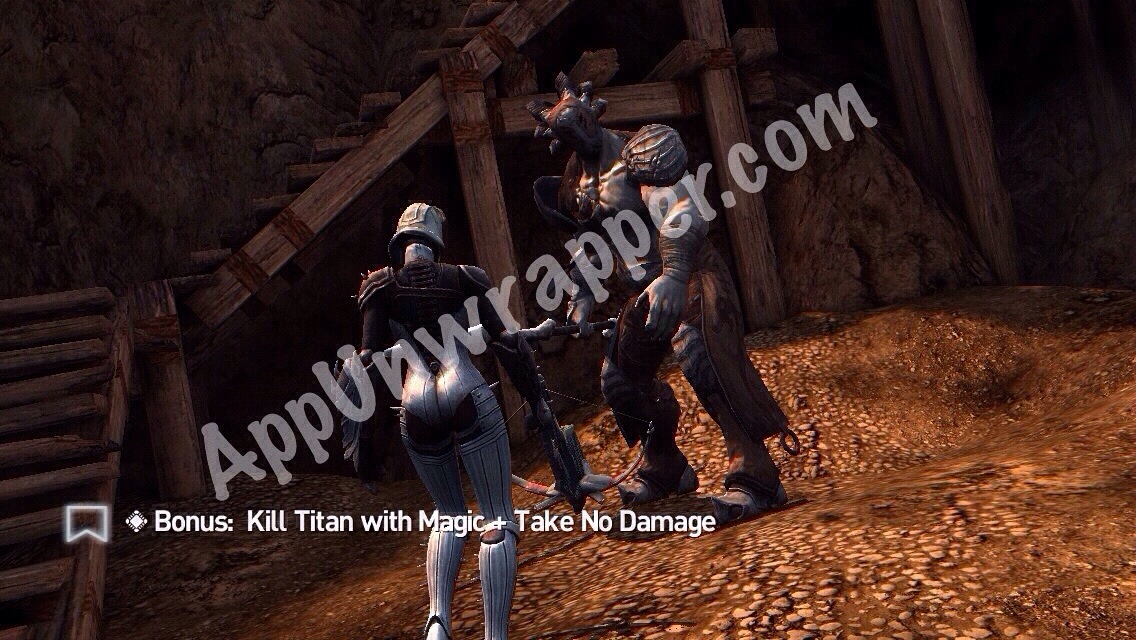 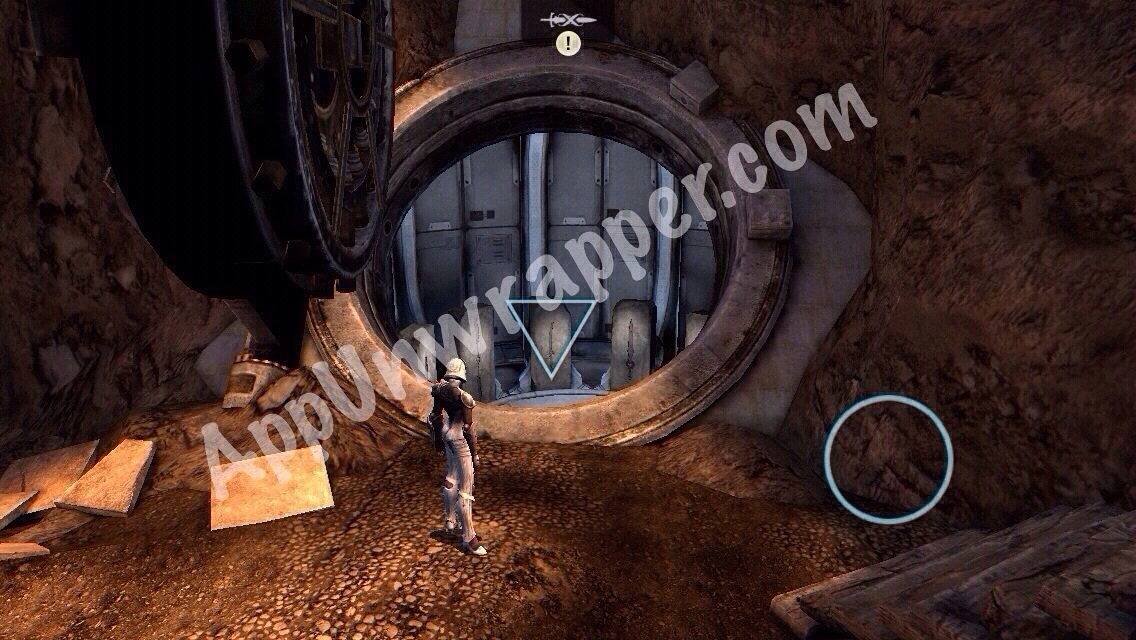 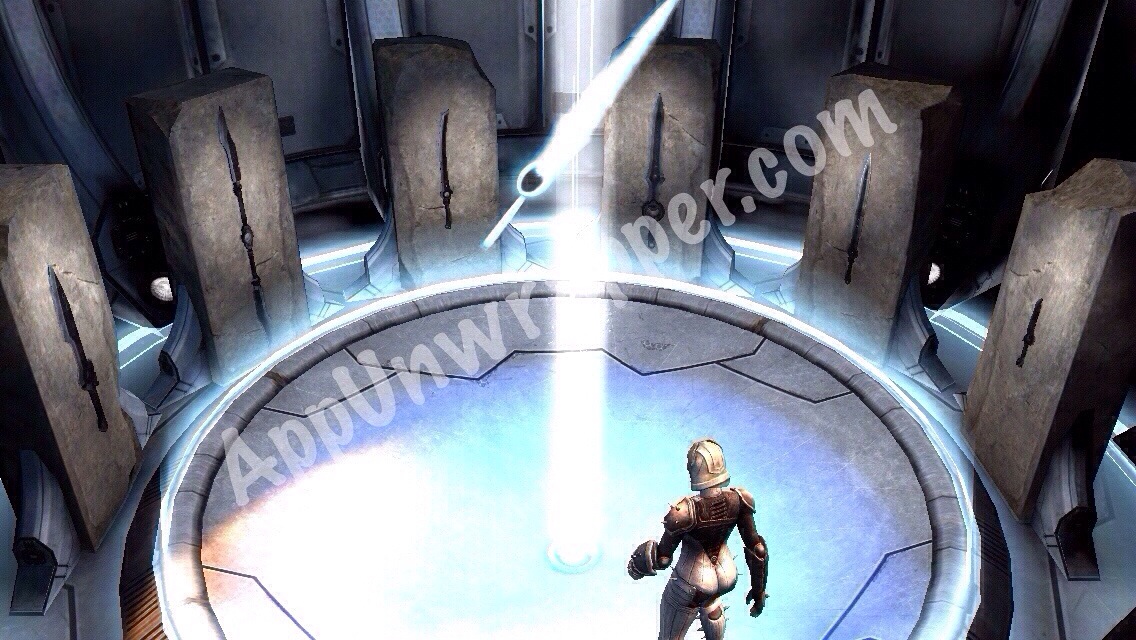 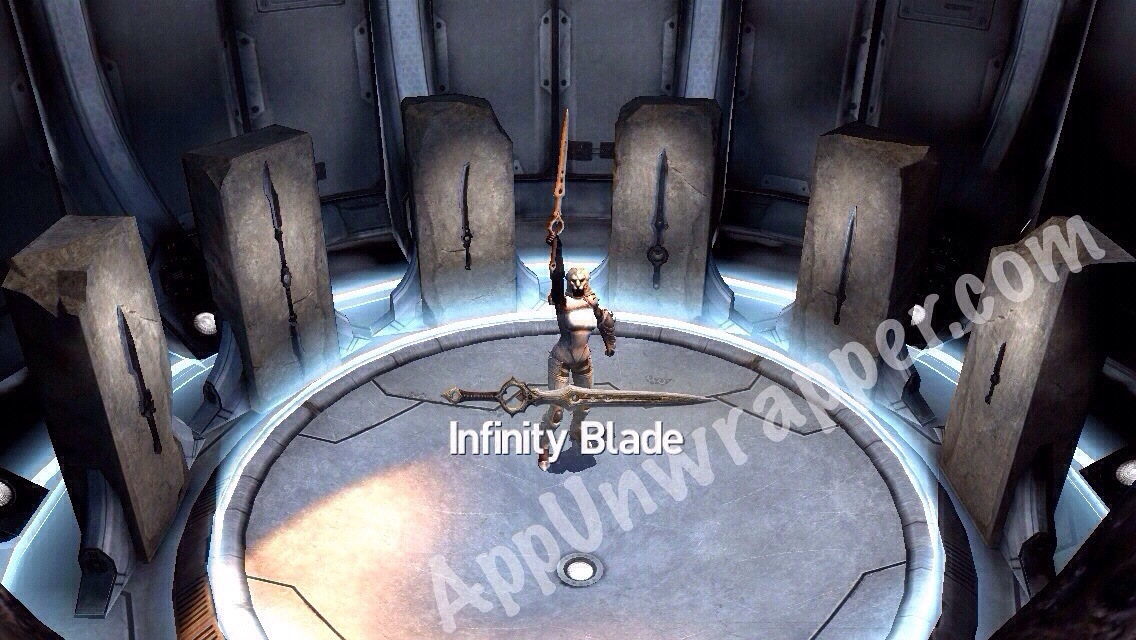 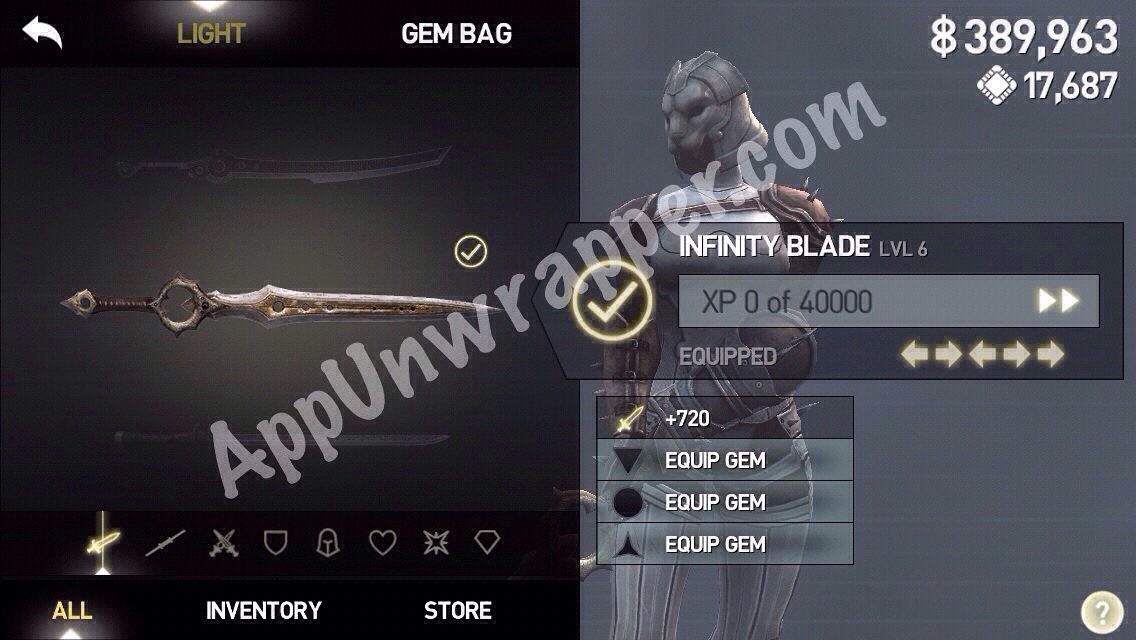 The New Dragon, Pisci:
You first encounter Pisci at the Dark Citadel with Siris. But she also appears randomly like the original dragon. She starts with 500,000 HP and you’ll get a +1000 Darkfire gem when you defeat her.
She does hit harder than the original dragon, though. Longer battles also get very laggy, and I even got a glitch that gave me no choice but to force-quit and forfeit the battle. I had 2 Dragon Stays Longer gems equipped, and I recommend not doing so. The dragon shows up fairly often for me, so I think you’re better off with a short battle in which she flies off, than risking a long battle in which you may die or glitch. Also, keep in mind that Pisci has elemental defense (Rainbow Defense), so don’t bother with elemental attack gems. 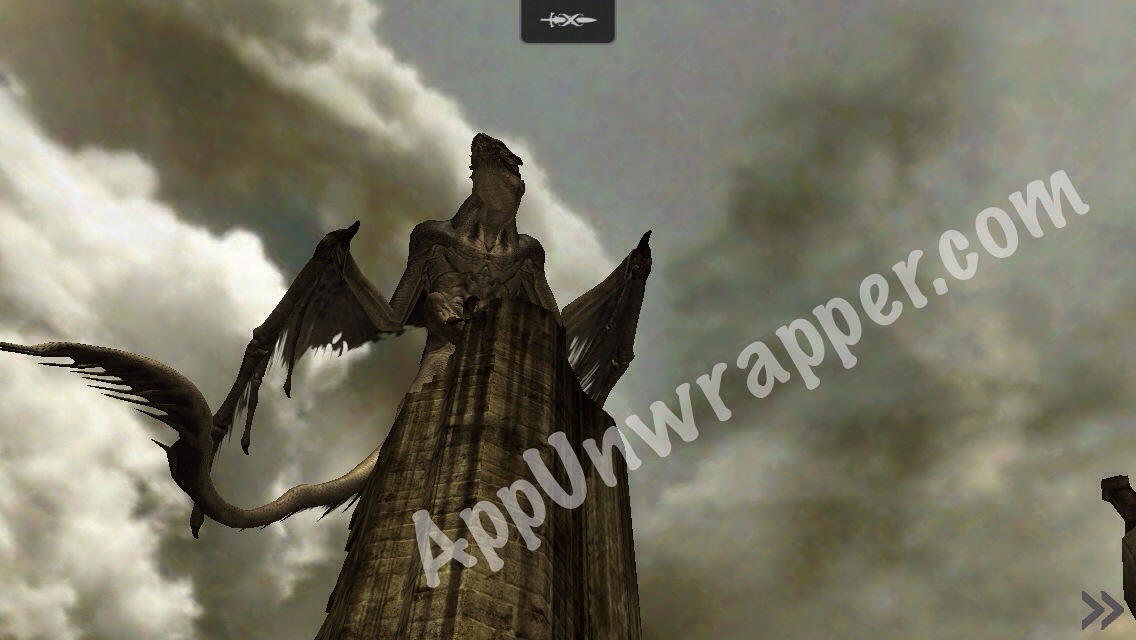 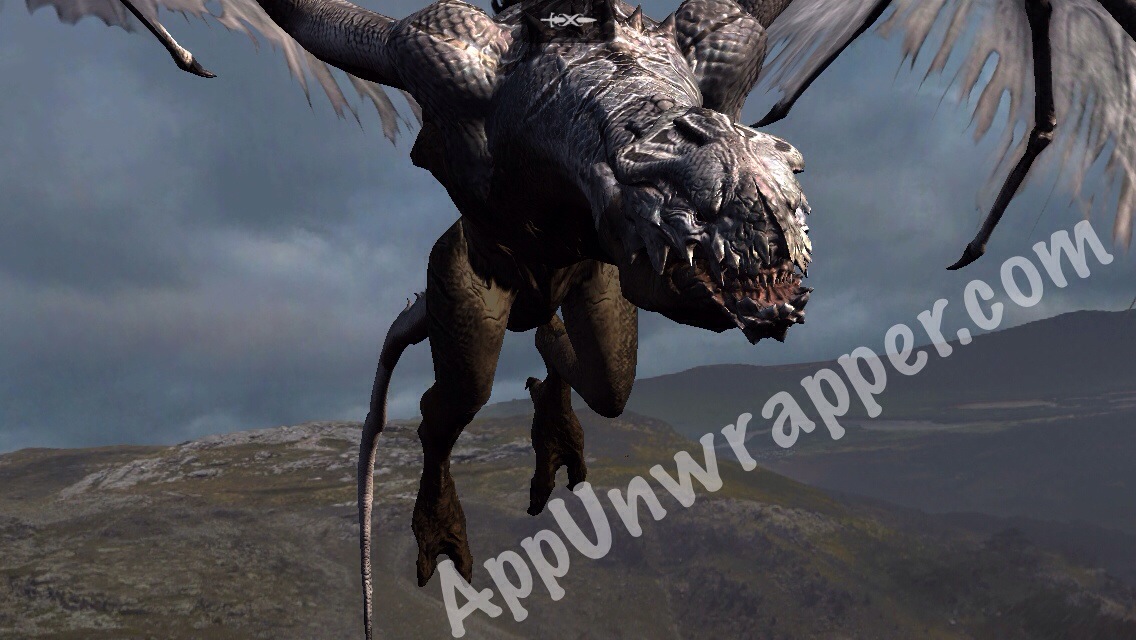 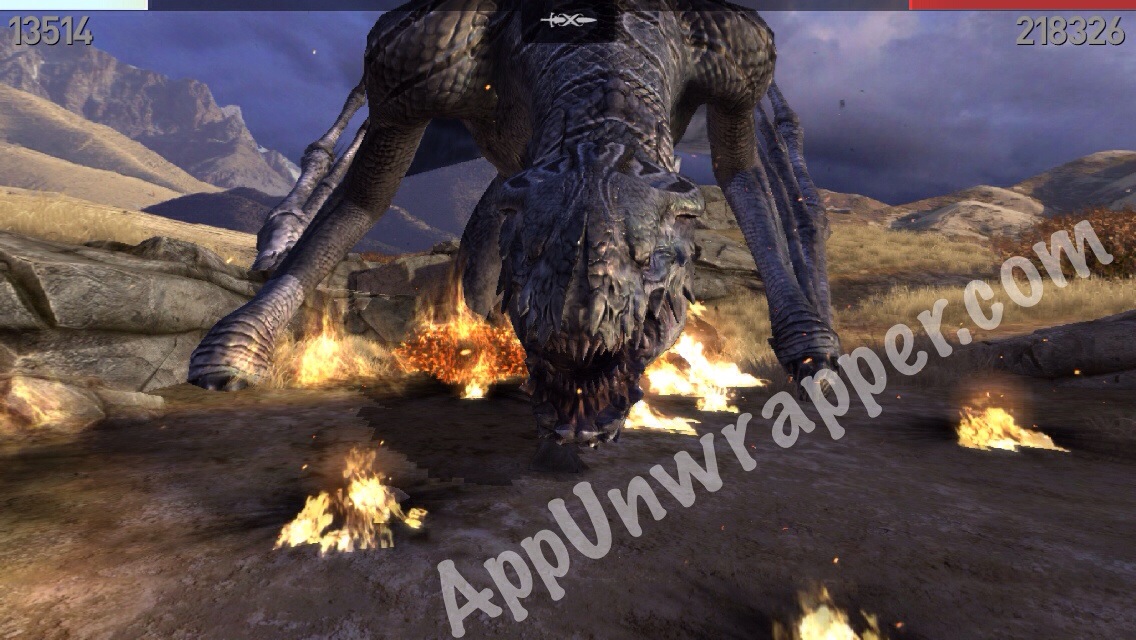 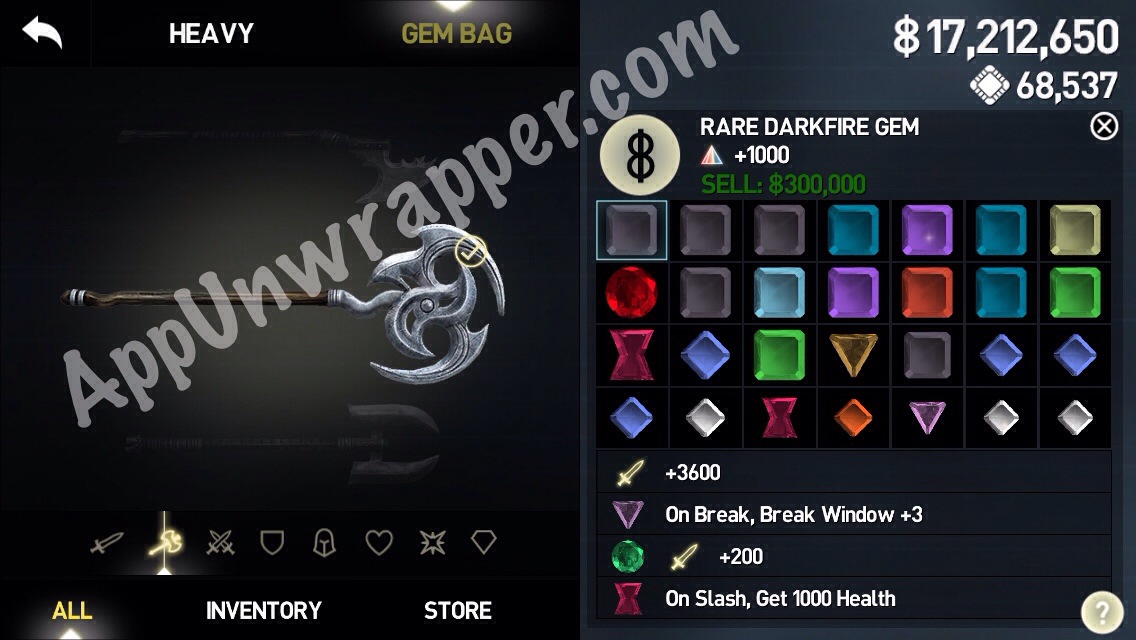 Skills:
Gem Master:
I highly recommend you get Isa’s skill, “Gem Master” for 250 Attack. You get much better gems from the results. For instance, I gave three Bright Attack gems around +100 each to the cutter and got a +400 capped gem! This would have had much weaker results in version 1.1.

See all our Infinity
Blade guides in one handy place.