God of Light
By: Playmous

Looking for our God of Light Walkthrough?

If you’ve ever played games like Fireproof Games’ “The Room Two” or Gameloft’s “Sacred Odyssey” and wanted more of their laser/mirror puzzles, Playmous’ “God of Light” is exactly the game for you. 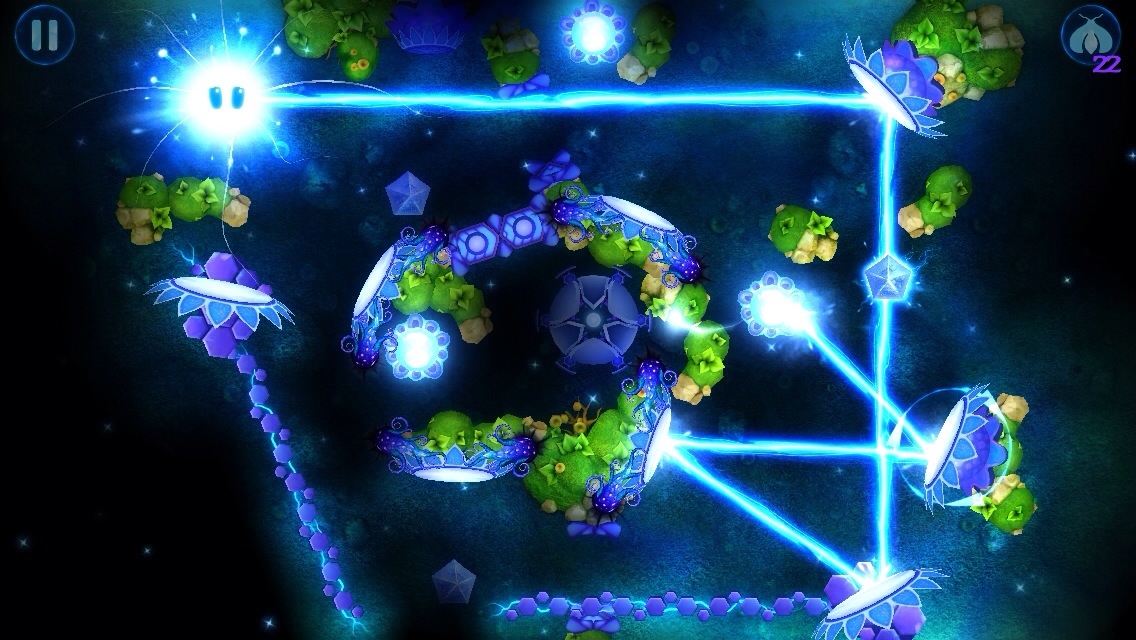 This gorgeous game features a bright ball of light called Shiny. Each level starts in pitch black. You control Shiny by rotating his beam of light into the darkness. As you shine the light on objects, they will hold and reflect light so you can see more of the room. The objective in each level is to make the beam reach the Source of Life, which will bring light back to the world. In the beginning, you’re only given basic mirrors to reflect Shiny’s light off of. But as you progress, you’ll gradually be introduced to more complex mechanisms, including sliding mirrors, teleporting mirrors, prisms and many more. Some levels are fairly straightforward, while others will require more strategy. 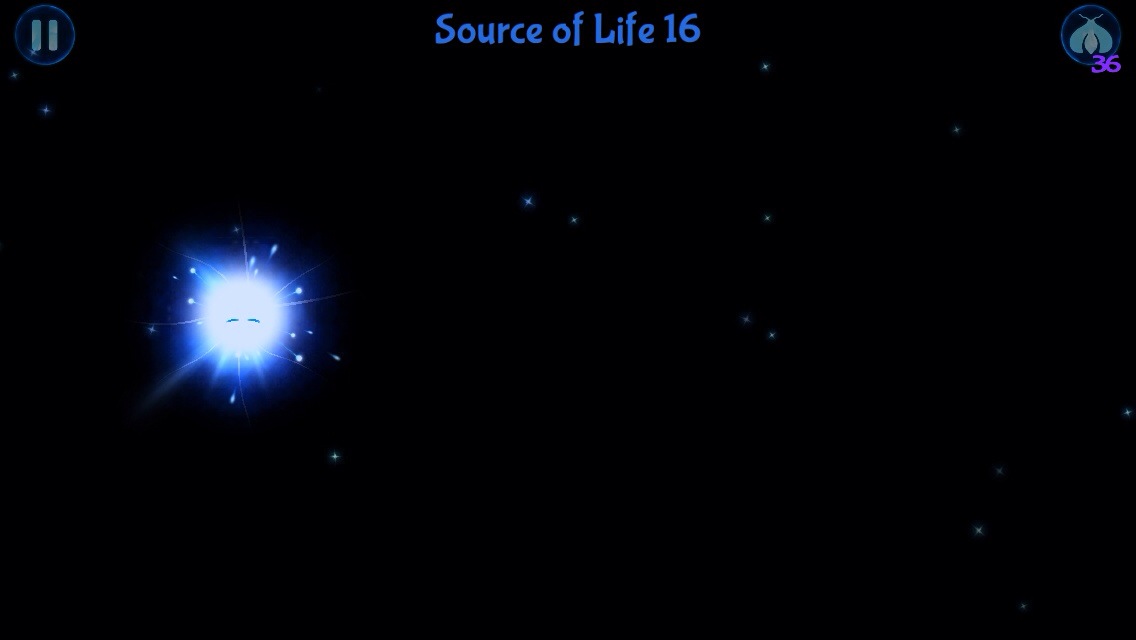 Everything is controlled through touch as though you were controlling physical objects — rotating, sliding, and tapping them. For the most part, the controls work beautifully, but occasionally they’ll feel a bit too sensitive, so it’s hard to get the beam to shine on the exact spot you want, or a mirror to rotate exactly so. But since there aren’t really any time constraints, this doesn’t cause too much of a problem. Even so, I wouldn’t mind seeing them tweaked a bit in an update. 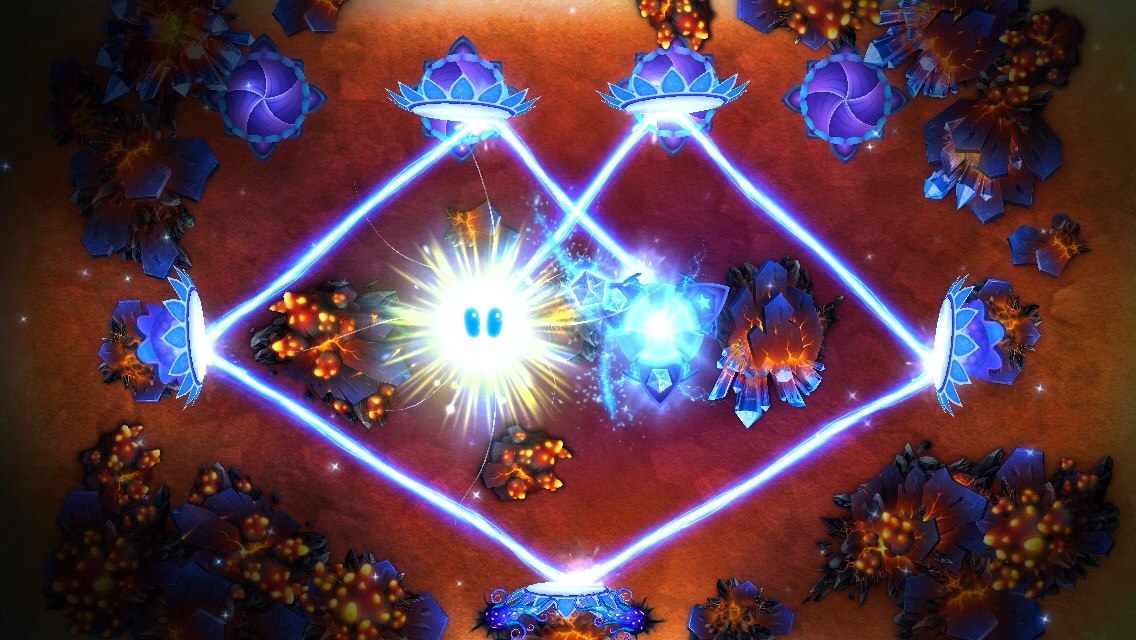 There are also fireflies to collect in many of the levels, which act as the game’s hint system. But instead of each firefly counting as a single hint, your firefly count diminishes the longer you use the fireflies to light up the solution to the puzzle. There are also in-app-purchases (or IAPs) in the game if you really get stuck. You can buy more fireflies and also pay to unlock all the levels at once so you don’t have to worry about getting stuck. But neither of these are necessary to enjoy the game, and are only there for people who find some levels too challenging to complete. As long as you’re not in a rush to complete the game, you should be able to do so without spending any extra money on IAPs. 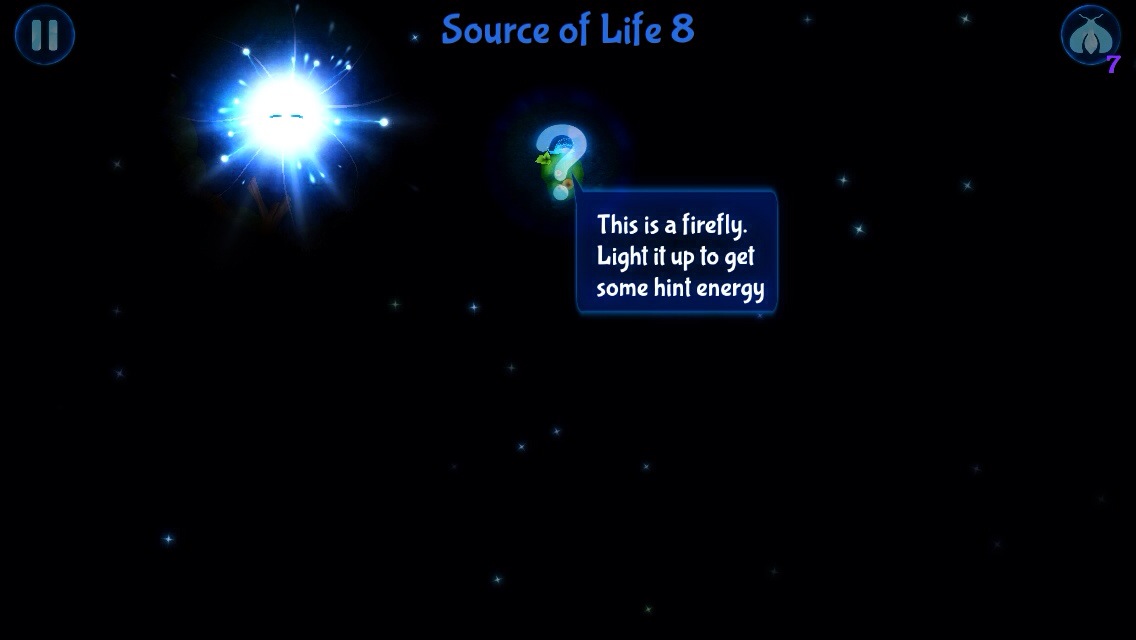 In addition to lighting up the Source of Life, each level has three stars to collect. You can complete a level without collecting all the stars, but I personally have been enjoying the challenge of getting every single star. The nice thing about the game is that there’s no penalty for taking your time and just thinking about a level. It’s a very relaxing puzzler. You do get bonus points for completing a level faster, but there are no leaderboards and I can’t find any benefit to having a higher score. Collecting all three stars of each level allows you to unlock the next area and also gives you achievements. But I see no reason to stress over the scores themselves. Just relax and work out how to get the stars. 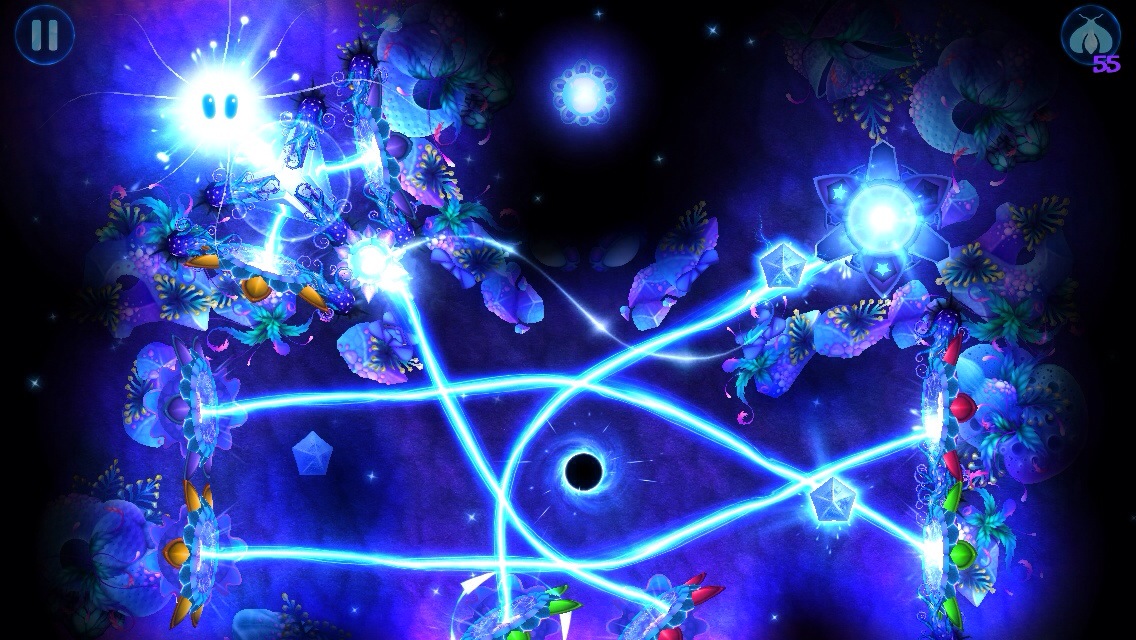 God of Light not only features addictive gameplay and gorgeous visuals, but it also sports a relaxing original soundtrack by UNKLE. Between the music and the puzzles, it’s easy to get lost in the game for hours. But try to pace yourself, because you’ll likely be sad when it’s over. 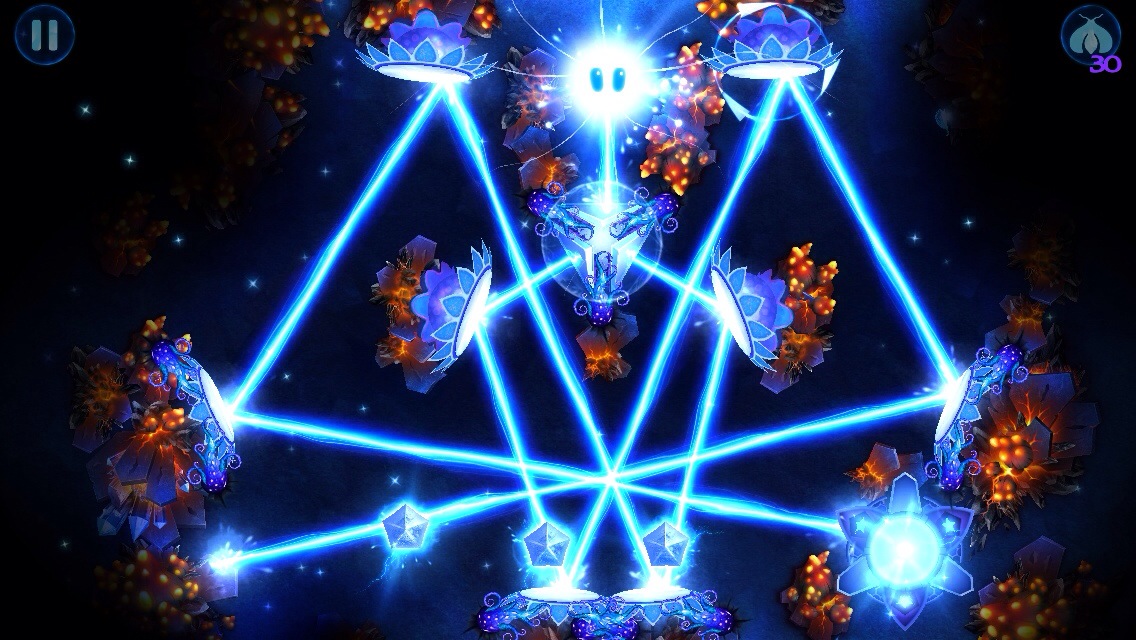 There are three worlds at the moment, each consisting of 25 levels, or 75 total. The game description says there will be regular content updates, and I really hope this is true. As a fan of mirror/laser puzzles, God of Light is the game I’ve been waiting for, and I hope to see more levels added — even if they cost extra. Quality games like this should be supported so we can see more of them in the future. I would even go so far as to say that if this game had unlimited levels, I might never play anything else ever again. 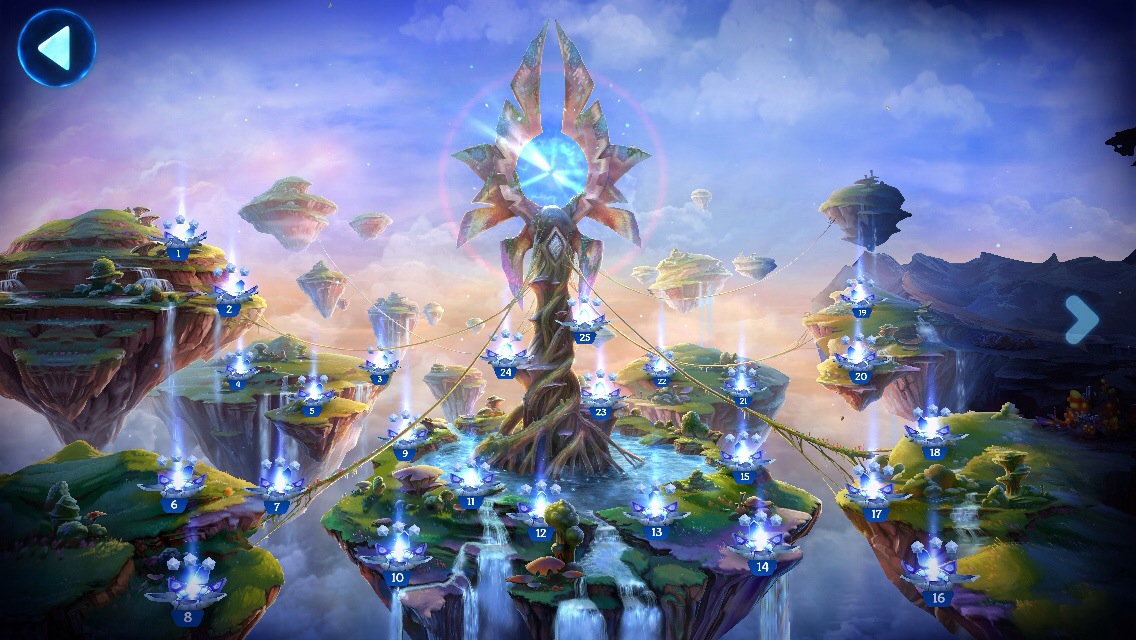 If you need any help with the game, try our God of Light walkthrough.