Looking for the Cabin Escape walkthrough?

If you’ve played any of Glitch Games’ previous games such as “Forever Lost” or “Ferris Mueller’s Day Off,” you probably don’t need much convincing to download their newest game, “Cabin Escape” — especially since it’s 100% free to play without any pesky ads to ruin the atmosphere (you can buy hints if you feel like supporting the developers). You’re probably not even reading this because you’re too busy playing the game already. 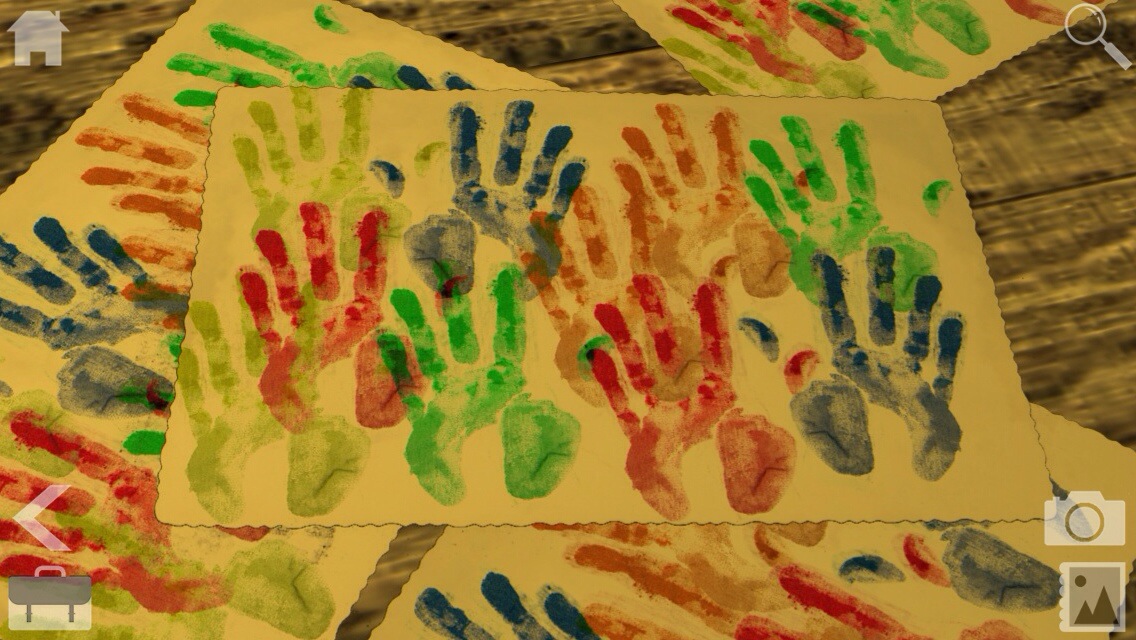 For anyone who hasn’t played any of their games before, you’re in for quite a treat and will most likely want to play them the second you finish this one. I envy you that you have so much Glitchiness ahead of you! 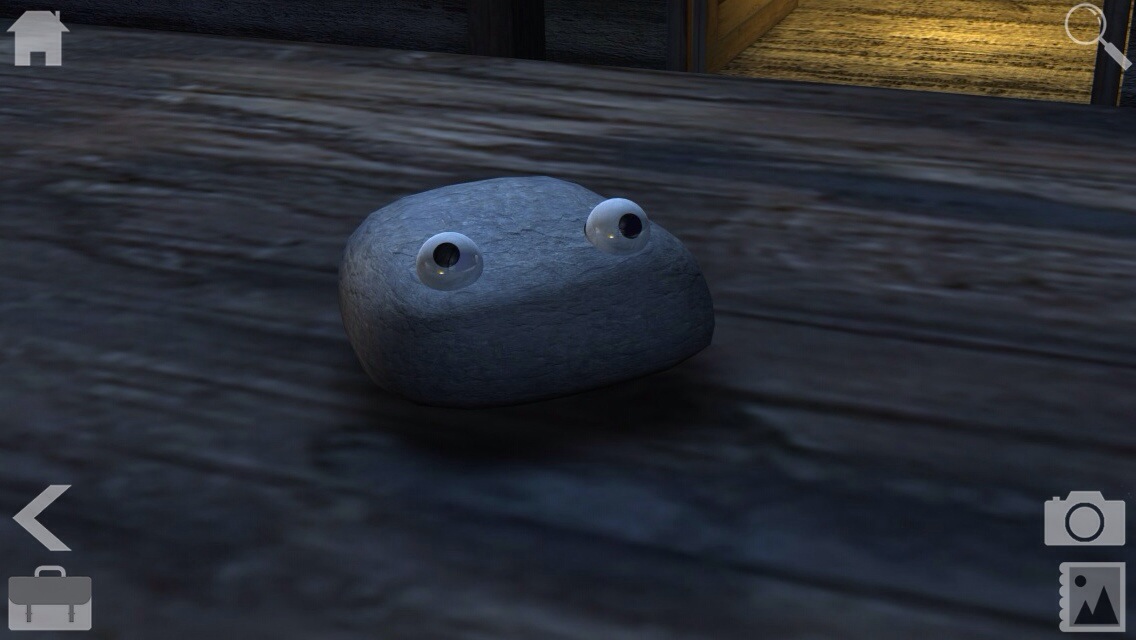 This new game is a prologue for the Forever Lost games and meant to tide players over (for a bit) while we’re waiting for the third episode. It’s a room escape game, so your goal is to find objects and clues and use them to solve puzzles and figure out how to escape the cabin. 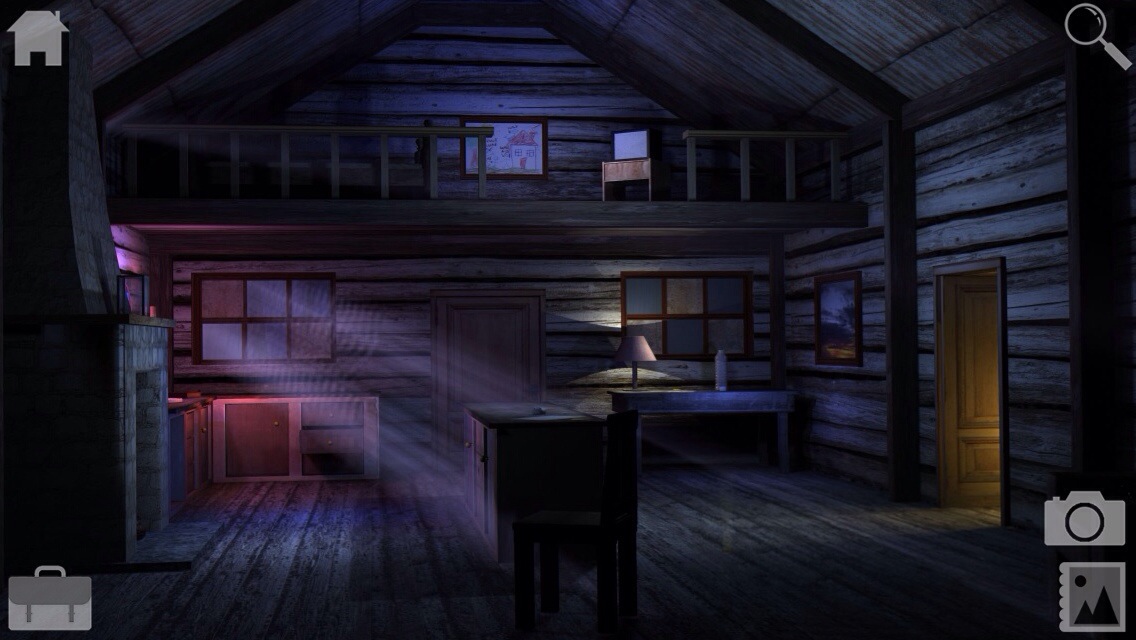 While somewhat short in length, “Cabin Escape” is by no means short on puzzles or quality. Those familiar with the developers’ work will be happy to hear that the team’s venture into room escape games is just as much fun as their lengthier excursions. Some puzzles can be challenging but all are 100% logical and the controls work just as flawlessly as ever. Despite the company name, you’d be hard-pressed to find any glitches here. This means you can spend your time exploring, not fighting the controls. The game welcomes exploration, as it’s somewhat non-linear. While some puzzles require you to find certain items or clues, you don’t need to solve every puzzle in a specific order. So being stumped on one puzzle doesn’t necessarily mean you won’t be able to find something else to work on. There are also eight save slots, so your whole family can play their own games on the same device at their own pace. 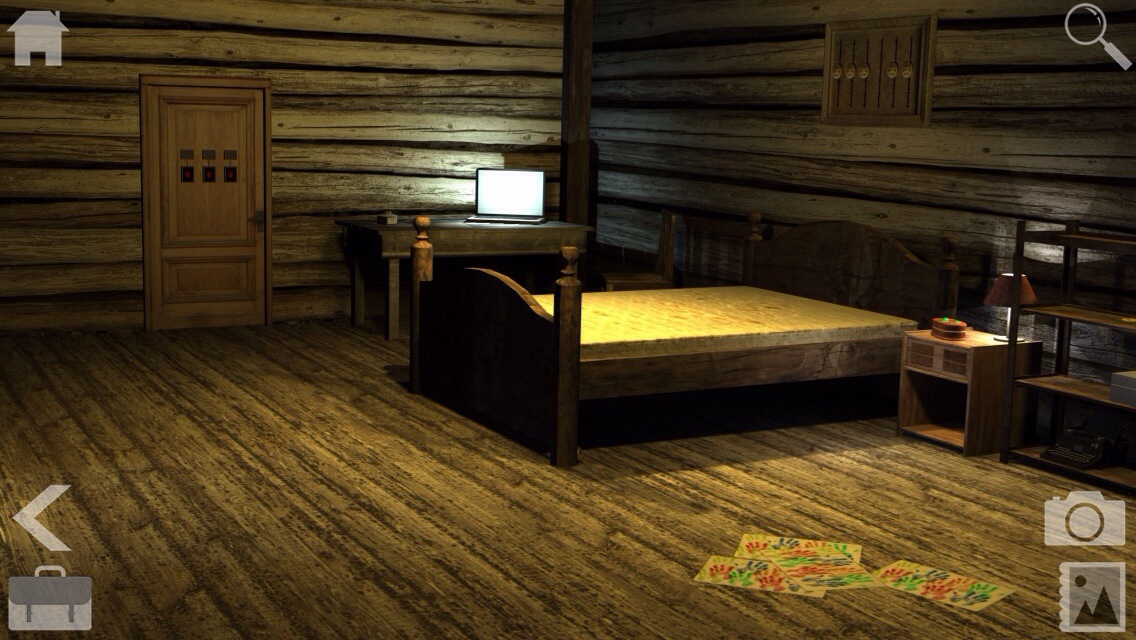 Of course, the handy Glitch Camera is also present. This means you can take photos of clues in-game and take them out to look at them while solving puzzles. You can even write on the photos. The camera has proven to be an invaluable tool, and I used it in this game perhaps even more than in the previous ones. 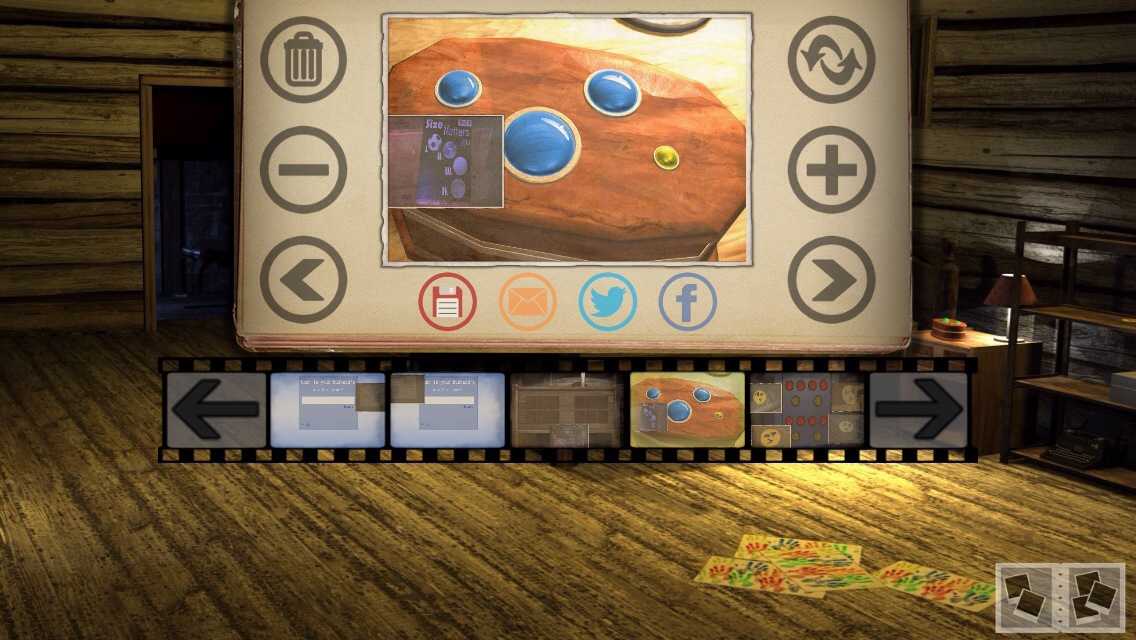 “Cabin Escape” has the same dark atmosphere as the “Forever Lost” games, and not much of the zany humor found in “Ferris Mueller.” There are some puns to be found, though, and the most observant players will even be able to spot some Easter eggs from the other games. 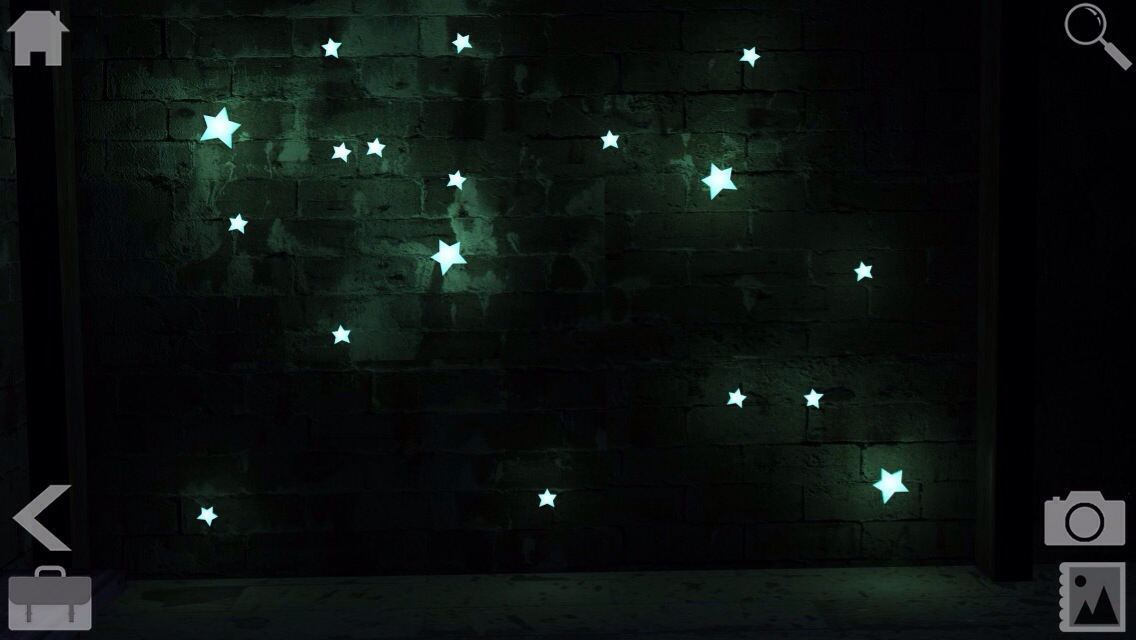 Once again, Glitch Games delivers a flawless adventure game that makes me wish they would teach courses on how to design a quality game. The App Store would be quite a blissful place if every escape game or adventure game coming out of it were of this caliber.

If you need help with Cabin Escape, you can support the developers buy purchasing hints, or try our walkthrough guide.

Also, make sure to check out these other games by Glitch Games.

If you already played those but are looking for more escape games, try some of these.

Also, make sure to check out my little preview and teaser for Forever Lost Episode 3!

Forever Lost Episode 3 is out! See my step-by-step walkthrough here.