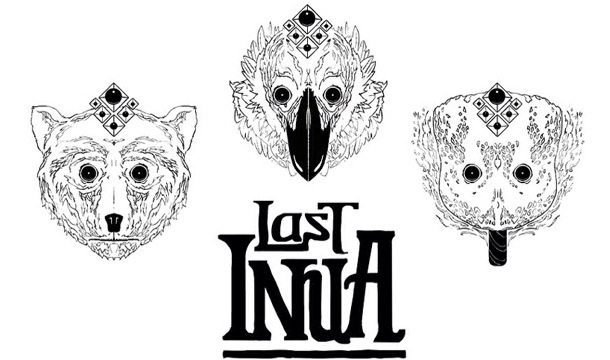 This is where you’ll be able to find help, hints, tips and tricks for the iOS game Last Inua. It’s a work in progress, so please bear with me. Feel free to ask for help in the comments section until the walkthrough is complete.

Hiko: He’s small and weak, but has magical abilities. He can create snow bridges, as well as teleport from light to light (teleflying). Teleflying works by tapping the feather button to get from light to light. But if you wait too long between lights, he’ll fall.

Fire/Frostbite: The characters will freeze to death if they get too cold (you can see the screen frosting over, limiting your view). You need to find a fire to warm them up before they freeze! 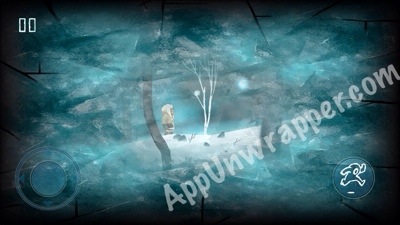 The beginning is pretty straightforward. You start off playing as Ataataq. Use the left control pad to move and the right jump button to jump. If a ledge is small enough, you will automatically climb up just by going in that direction. But if there’s a bigger ledge or a gap, you will need to jump.

The snow spirit creates bridges for you. In the beginning, it does it automatically (until you find your son, Hiko), but later you get to control it.

Once you find Hiko, you can swap between both characters by tapping on their icons above the control pad. Ataataq can also punch through walls. When you find your son, avoid the ghosts, as they kill you. There is a small section where you need to punch through the walls and move ahead, creating a shortcut for Hiko. Then you’ll encounter a deadly Yeti!

The first Yeti: This part appears harder than it is. You just need to make sure to keep moving, because if you slow down the Yeti will catch you. You need to use Ataataq to run right and break down the walls before the Yeti catches up with you. Hiko will follow Ataataq, but he trails behind a bit, so make sure he doesn’t get hit by the Yeti. Head into the cave at the end. 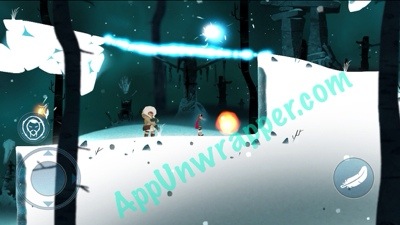 Beware the black void! These black circles start out small, but as they grow, they take over the screen, killing you. You need to act quickly when you see one of them nearby. 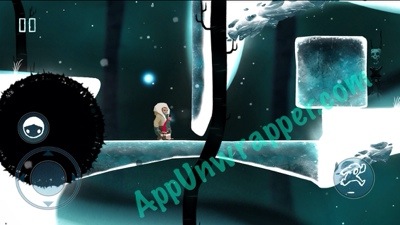 Fooled You: Defeat an enemy.

Teleflying: Teleport through at least 7 unique teleport points in a row.

Frostbite: Warm yourself at a fire after nearly freezing.

Adventurer: Complete any 5 scenes without dying.

Survivor: Complete any 10 scenes without dying.

Unbreakable: Finish the game without dying more than 3 times.

Rush: Finish the game in under 2 hours.

The Right Way: Take the right route the scene where you learn how to push. (I got this over here: 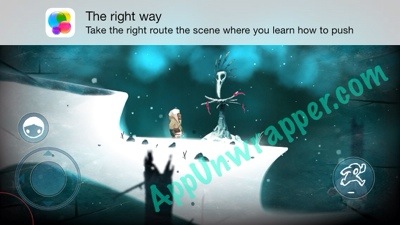 Above the yetis: Find the first hidden Raven totem.

Afraid of the Dark: Swipe a fire at least 20 times. (This is easy to get at the very beginning of the game: 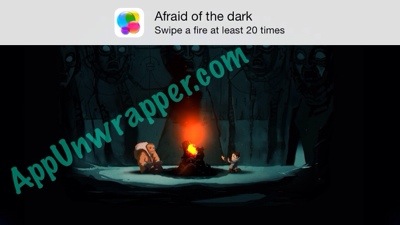