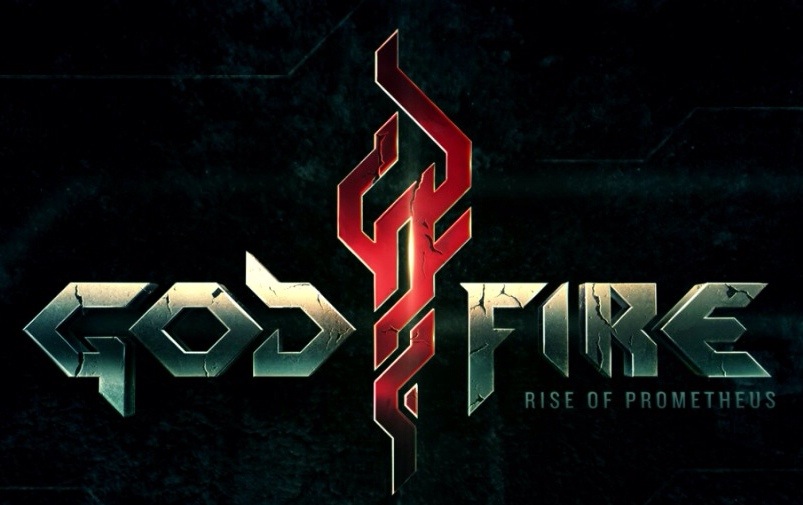 This is where I’ll be posting all items and equipment in the iOS game Godfire. It’s a work in progress, so please bear with me. Feel free to help full in any gaps in the comments section, since gold is needed to see stats on most items.

Hellfire Sword:
Max Stats:
+15 Attack
If below 50% HP, 15% chance to refill Wrath.
Find this weapon in the beginning of Act 3, Gorgon’s Crucible.

Raging Fiend:
Starts with +15 Attack, Max +40.
Found in a treasure chest in Act 7, Defiled Temple. Pay 1000 gold to unlock.
Expensive to level up but gains a lot of attack.

Skullcutter:
Attack + 50
20% Chance to decapitate minions (Instant Kill)
I just had this in my inventory after the new update. Also part of the Skullcutter Pack you can buy in the store.

Berserker’s Sword:
Starts with +35 Attack.
Special Attacks don’t require Wrath, but consume Health instead. (Seems dangerous.)
Available from the store as part of the Berserker’s Pack (but I had it after the update).

Zeus’ Wrath: Find all fragments in Survival mode to unlock.

Spiral Flame: Find all fragments in Survival mode to unlock.

Titan’s Fury:
+30% more Health and Wrath from orbs.
Available from the store as part of Fury Pack.

Sword of Olympus:
150% Rank Experience Gained.
Available from the store as part of Olympus Pack.

Judgment Blade:
30% to Attack, Defense, Health and Wrath.
Available from the store as part of Judgement Pack.

Blightspreader:
Killed minion has 30% chance to explode, hurting nearby enemies.
Available in the store as part of the Legion Pack.

Firedragon Armor:
Max Stats:
+70 Defense
Expensive to level up but gains a lot of defense.
Find this armor in Act 6, City of Acropolis, after you defeat the Minotaur.

One Eyed King: Found in Act 1, Forsaken Tomb, after killing the Cyclops. Unlock with 500 gold.

Torment: Defeat the Minotaur in Act 2, Bridge of the Damned to find this, pay gold to unlock it.

Spartan’s Resolve:
+25% Wrath gained from enemies.
Available in the store as part of Fury Pack.

The Wings of Icarus: Starts with +1% defense, attack, wrath and health. And can be upgraded till +10% each by obtaining all the 40 parts in survival.

Ward of Doom:
Puzzles become easier to solve (I don’t know how that’s possible, but ok.).
Available in the store as part of Judgement Pack.

The Warrior:
25% chance to refill Health after each kill.
Available in the store as part of Olympus Pack.

Face of the Sun: Restores 5% HP for each hit.