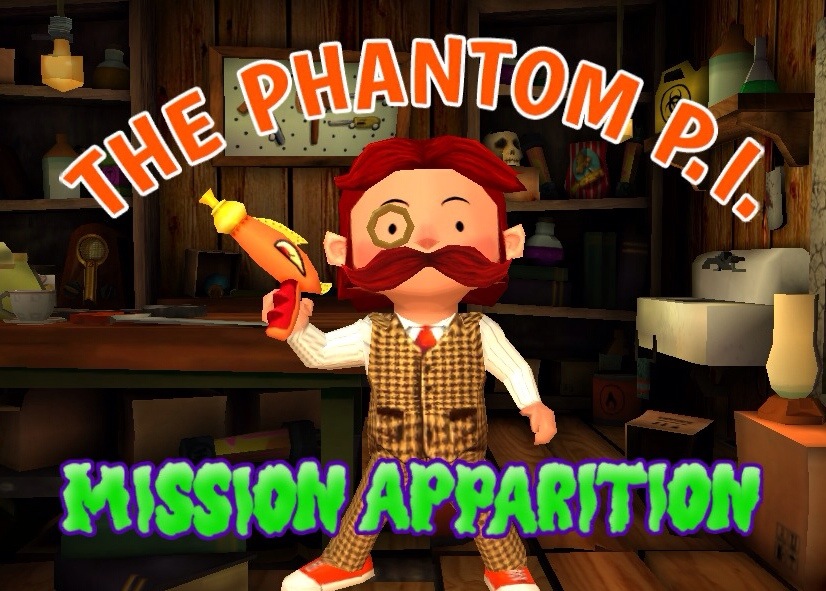 Phantom PI is a casual puzzle game in which you play as Cecil Sparks, a sort of ghost hunter. There’s a creature called Baublebelly who keeps stealing objects from Marshall Straxx, a rock star. Your job is to track down Baublebelly through twenty levels that take place in Ravensmaw Manor and get Straxx’s stuff back for him. While doing so, you’ll also encounter wisps, butter sprites and some collectibles that add to the story.

The controls in Phantom PI are very polished and never caused me any problems. You move left and right by holding your finger on the screen in the direction you want to go. You can also double-tap and hold to run, but there’s never really a need, since the levels are all pretty compact. When you get close to something that you can interact with — such as a ladder, box, or elevator switch — an action bubble will pop up, which you simply tap. Cecil moves up and down ladders or stairs at a quick pace, so the game never feels like a slog. There is some backtracking involved in some levels, because Cecil can only carry one item at a time. But because the game is so fluid, this never becomes an issue. It’s quite easy to explore and never becomes frustrating.

Each level is self-contained and made up of several floors in the house. There are lots of doors, some of which can be opened right away, while others need to be unlocked somehow. Staircases, ladders, fireman poles and elevators are just some of the ways you’ll move around the level. There are also items you’ll need to find and utilize, such as crowbars, buckets and fuses. You’ll also meet Famke the Looter, who will get in your way if you don’t distract her somehow. The eventual goal of each level is to find and access the portal at the end. 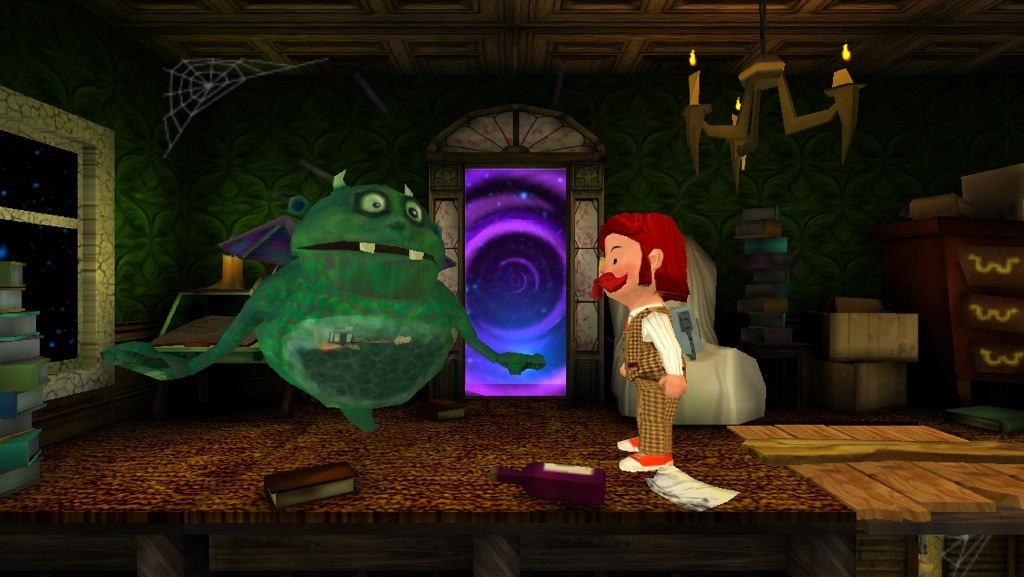 The puzzles get more elaborate as you progress, but there’s no death or any real consequences in the game. You do get stars for collecting all wisps, diamonds, butter sprites and other collectibles. But you can still complete the levels even if you miss some — you’ll just miss out on GameCenter Achievements. This makes the game very accessible for all players, even children. But more experienced players may find the game a bit on the easy side. Still, there’s enough charm to make it worth playing even if you usually like a bigger challenge. 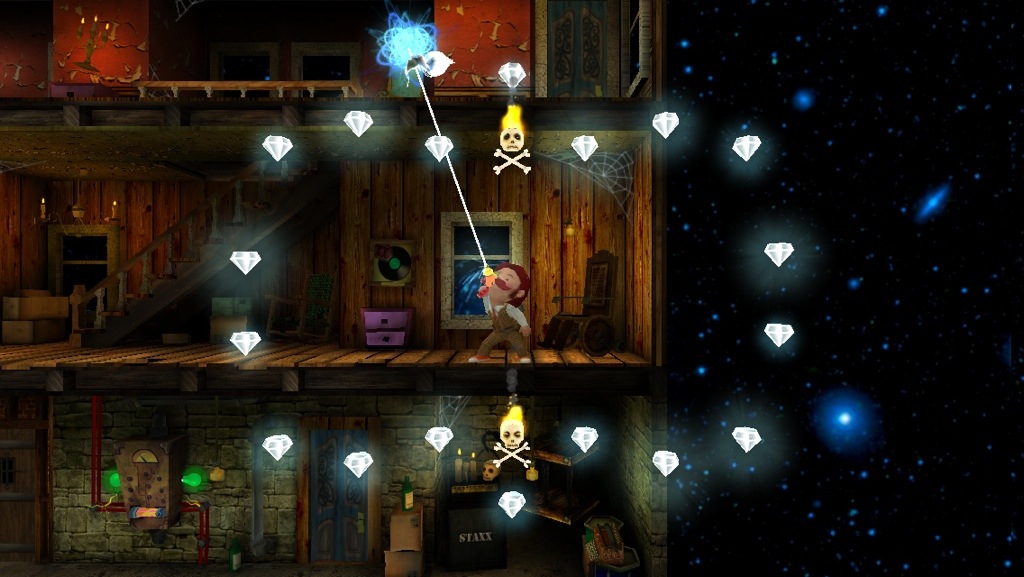 There are a lot of little details that show how much love went into the game. The animations for Cecil getting burned or electrocuted are so playful, that you might find yourself purposely torturing him. Baublebelly also has some great cheesy lines and even busts some dance moves. It’s hard not to get charmed by Phantom PI. Rats, bats and other creatures scurry about, and occasionally something will even spook Cecil. The developers could have easily focused on the puzzles and left out all these great elements, but it wouldn’t be quite the same experience. For Phantom PI, it’s all in the details. 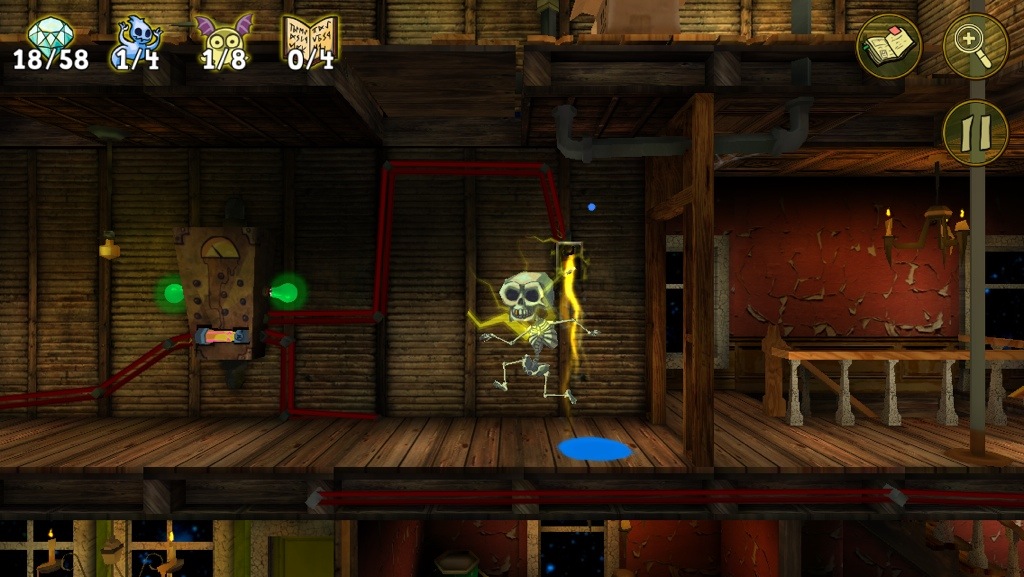 If you’re looking for a polished puzzler that oozes charm and isn’t too stressful, give The Phantom PI Mission Apparition a try and download it here. [DKB url=”https://www.appunwrapper.com/PhantomPI” text=”Download” title=”” type=”” style=”” color=”green” width=”” opennewwindow=”” nofollow=””]