This will be a walkthrough guide for Phantom Rift by Foursaken Media. It’s a work in progress, so please bear with me. Feel free to ask for help or offer help in the comments below.

The questions in the beginning affect what you start off with, such as spells and equipment.

If you choose to journey With Allies, I believe you are given some summons. I haven’t tried it myself, as I chose to go alone. 🙁 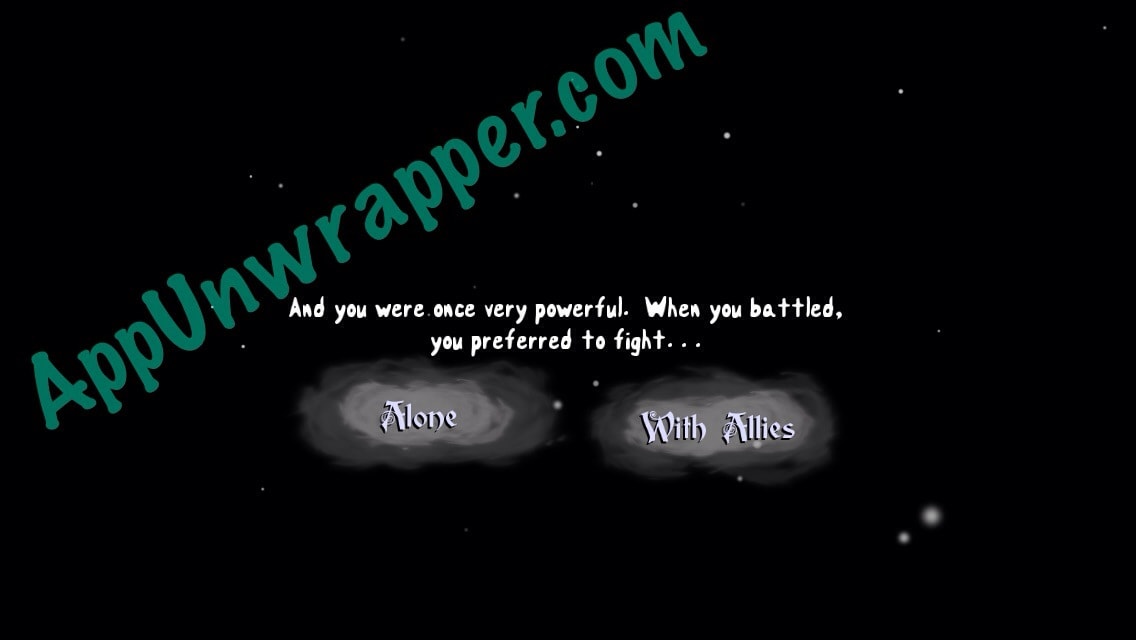 The next question is pretty straightforward, letting you choose between melee attack or ranged. I chose ranged. 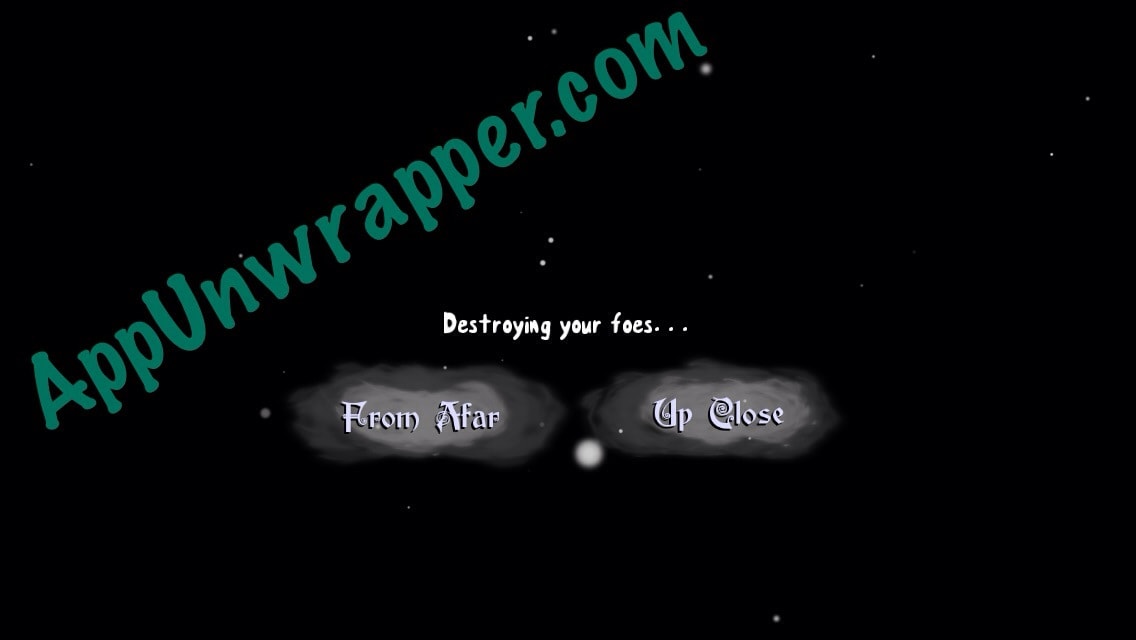 The game auto-saves after any important action, like right after a battle, after opening a chest, entering a portal, etc. But it doesn’t auto-save while walking or breaking objects. If you want to save otherwise, pressing pause and then returning to the game should usually do it.

In battle, this is what the playing field looks like. Red is a row and blue is a column. 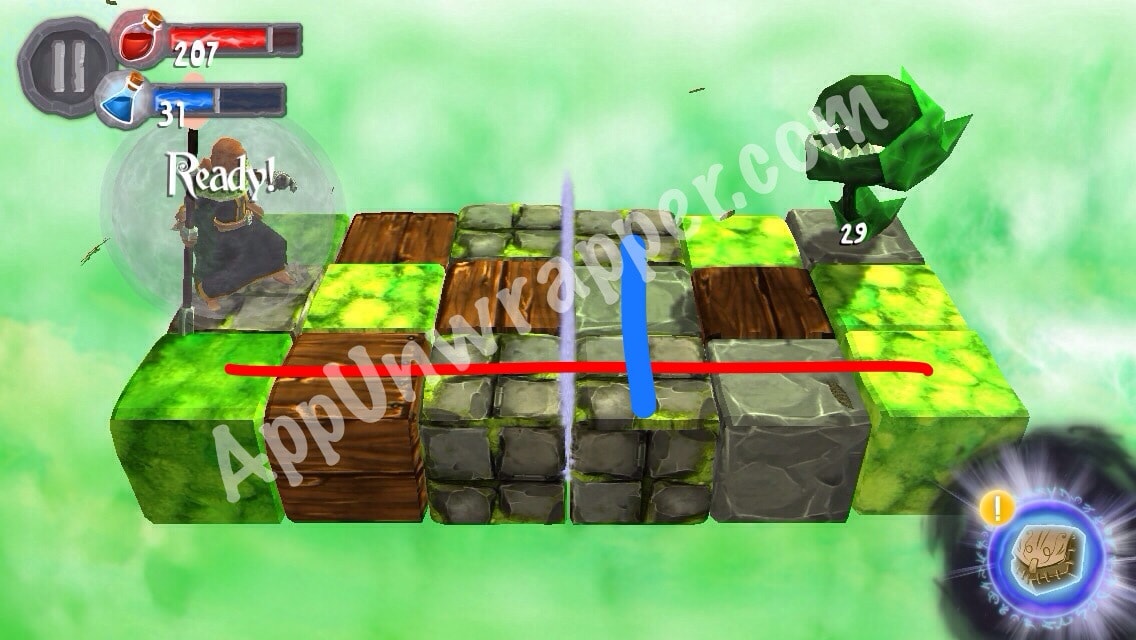 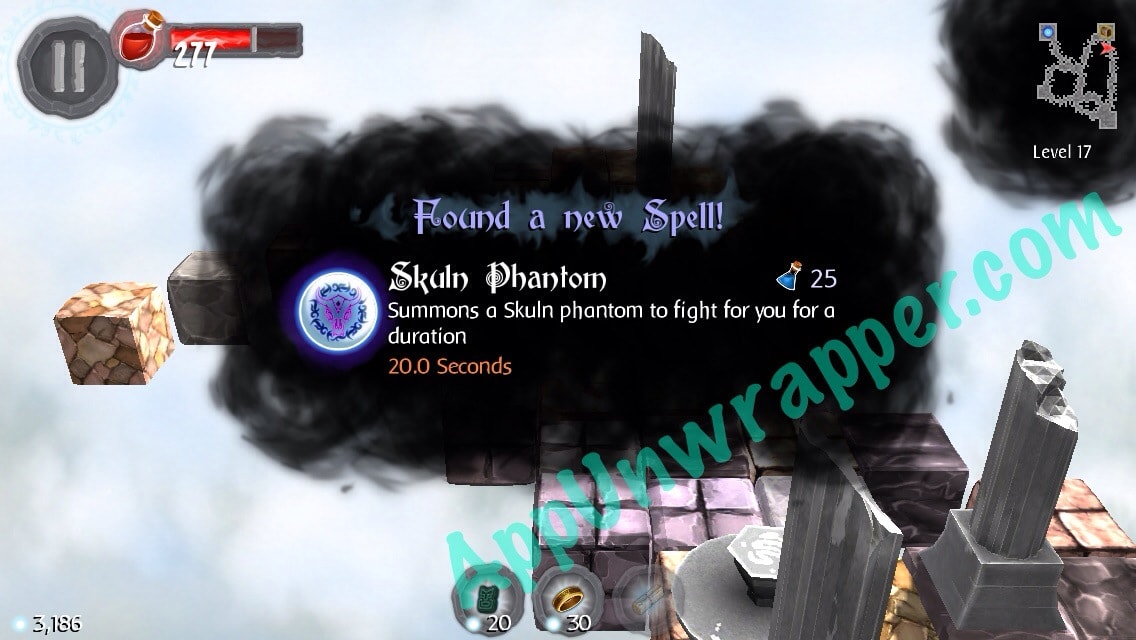 Skuln (Actavia): He shoots Bramble Shockwaves that go down a whole row. He also comes up close for a sword attack that hits a whole column.

Selix (Prout): He shoots four Regrowing Brambles, which have a chance to stun you. He changes rows each time he shoots, so quickly dodge them. When he pauses, whittle him down with low-damage spells. Save your mana and high-powered spells for the end. At around 100HP he’ll switch to Swerving arrows, which home in on you and are much harder to dodge. So save up enough mana and two high-powered spells (around 150 damage total) and hit him with them both at the same time when he’s between 100 and 150HP, before he has a chance to switch attacks. 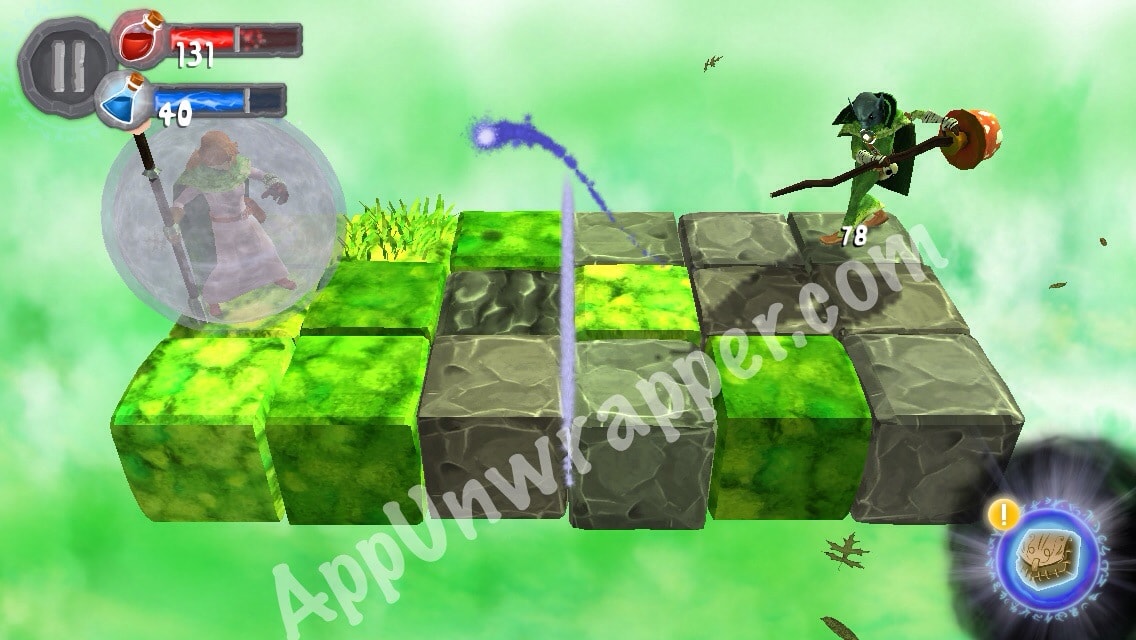 Rylan (Erder): He drops rocks on top of you and around you, blocking your path. He also sends shockwaves down the row at you.

There are four special Rune Blades hidden around the world that are stuck in rocks. If you try to pull them out, you have to fight a boss who will give you his sword if you win.