As a big fan of point-and-click adventure games, I’m always on the lookout for ones that stand out above the rest. A few months back, I came across some screenshots of Cheeky Sprite Studios’ upcoming game, The Secret Cove. Ever since, I’ve been following news about the game and awaiting a release date. That time has not come yet, but the game has come a long way. The studio is now looking for some fundraising via Kickstarter to help them complete the game with a target release date of October 2015. 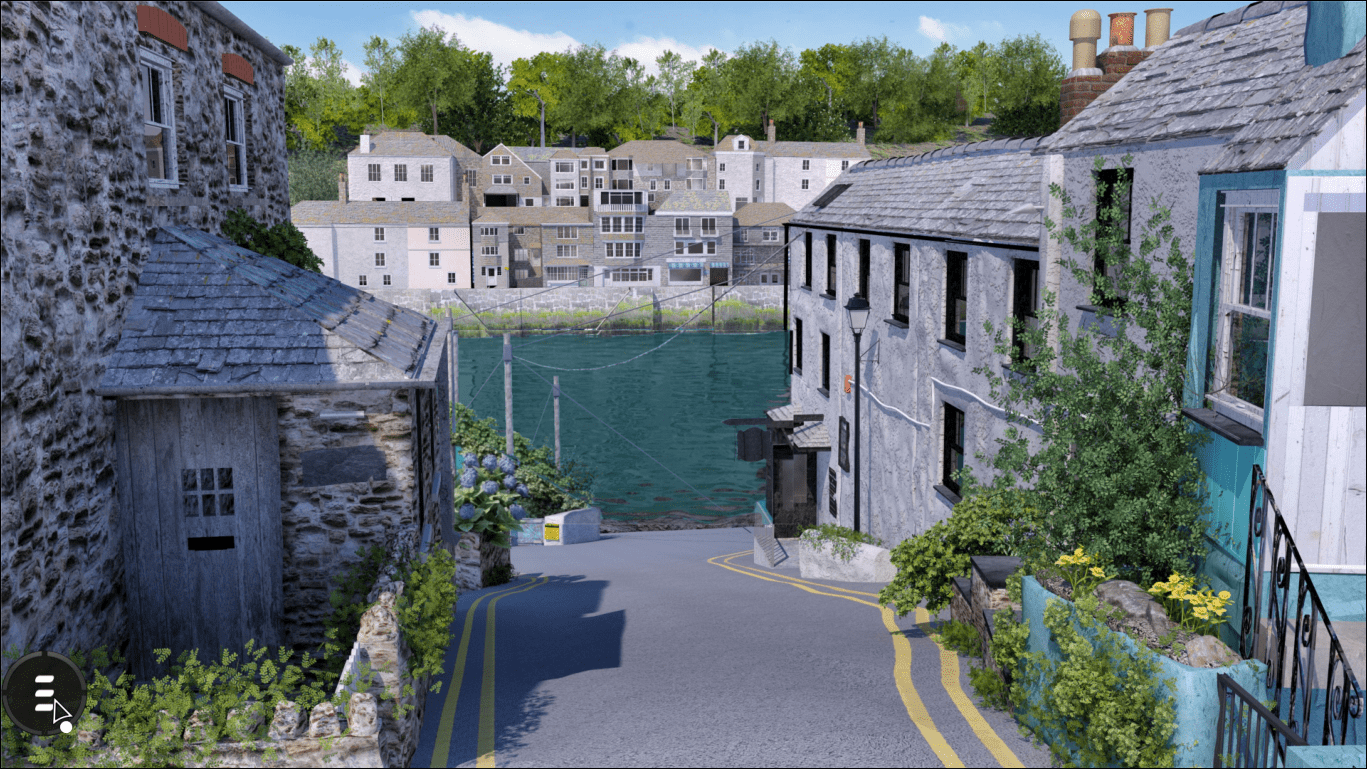 I’ve been very impressed with what I’ve seen of the game, especially since they released a video. As gorgeous as they are, the screenshots don’t do the game justice compared to seeing the game in motion. I suggest checking out the teaser trailer here.

Here’s some more info about the The Secret Cove:

“A unique mystical modern day point and click adventure game with game scenes based upon the beautiful visuals of Cornwall UK. As a down on your luck out of work deckhand you live in a run down cottage by the beach. One Stormy night whilst drowning your sorrows in the local pub you overhear two old fisherman talking tales of Cornish folklore, smuggling and the legend of ‘The Secret Cove’ One of the fishermen arrogantly boasts that he has proof that the legend may just be true, claiming he has the journal of a deceased notorious smuggler that will lead him to lost treasure. Your quest, which will immerse you deep into a unique world of stunning scenery & hidden locations is to find the secret cove hidden deep within the lost smugglers tunnels. To progress your journey you will need to navigate around the non linear game world, solve puzzles, find artifacts and create tools to help you on your way.”

The game is planned for Windows 8 (PC, Mobile & Tablet), Windows 7, iOS and Android if they meet the ╬ô├╢┬╝Γö£Γòæ50,000 goal. A stretch goal of ╬ô├╢┬╝Γö£Γòæ75,000 would take the game to Steam (PC & Mac) and Ouya, as well as enable them to add additional in-game content.

If you’re an adventure game fan and you’d like to see this game made, as well as earn some unique rewards, consider backing them on Kickstarter.

You can kick in as little as ╬ô├╢┬╝Γö£Γòæ1 to show your support, ╬ô├╢┬╝Γö£Γòæ10 to get a digital copy of the game and your name in the game credits, or if you want to meet up with the Cheeky Sprite team and help determine the ending of the game, you can do so for ╬ô├╢┬╝Γö£Γòæ3,000.

One of the rewards that I think is especially cool is the cave of backers. While any contribution of ╬ô├╢┬╝Γö£Γòæ10 or more will get your name in the ending credits, ╬ô├╢┬╝Γö£Γòæ60 will get your name engraved on the wall of a cave inside the game. That sounds like a pretty cool way to be immortalized.
**Edit: They’ve added even better rewards to this tier! You now get a signed art book and your face on posters in the game!**

Cheeky Sprites has also been very helpful to the indie game developer community by hosting a weekly Indie Dev Hour on Twitter, in which they help get the word out of different indie games by tweeting and retweeting them with the #IndieDevHour hashtag. One of the Kickstarter rewards can also help developers through advertisements via an in-game magazine. 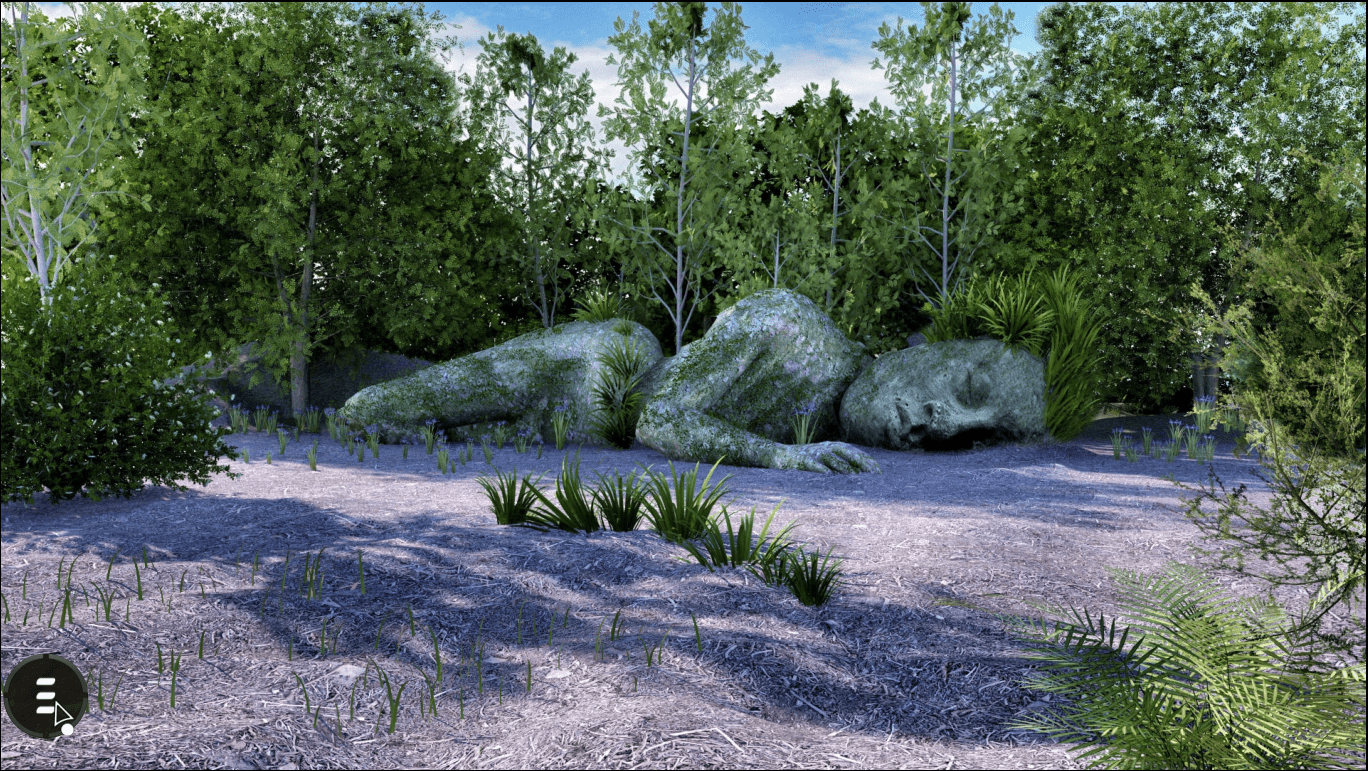 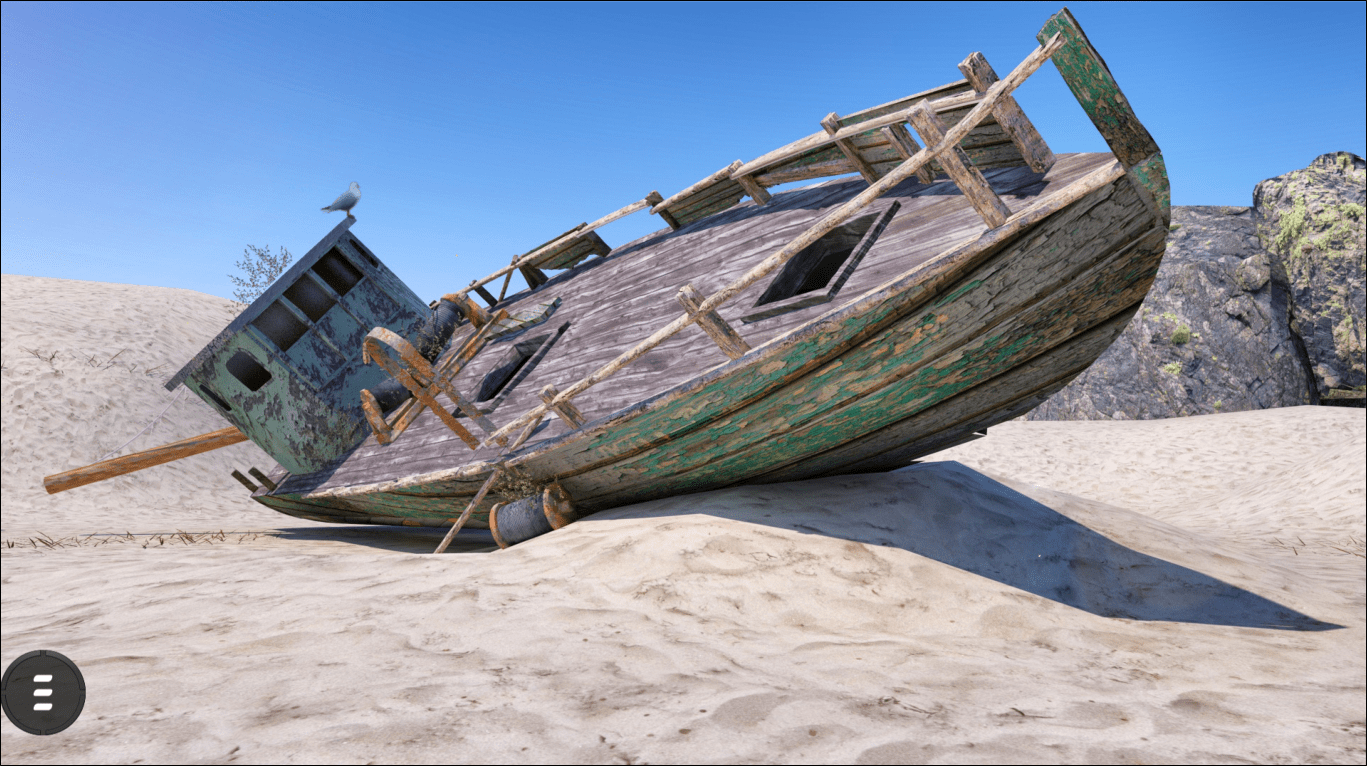 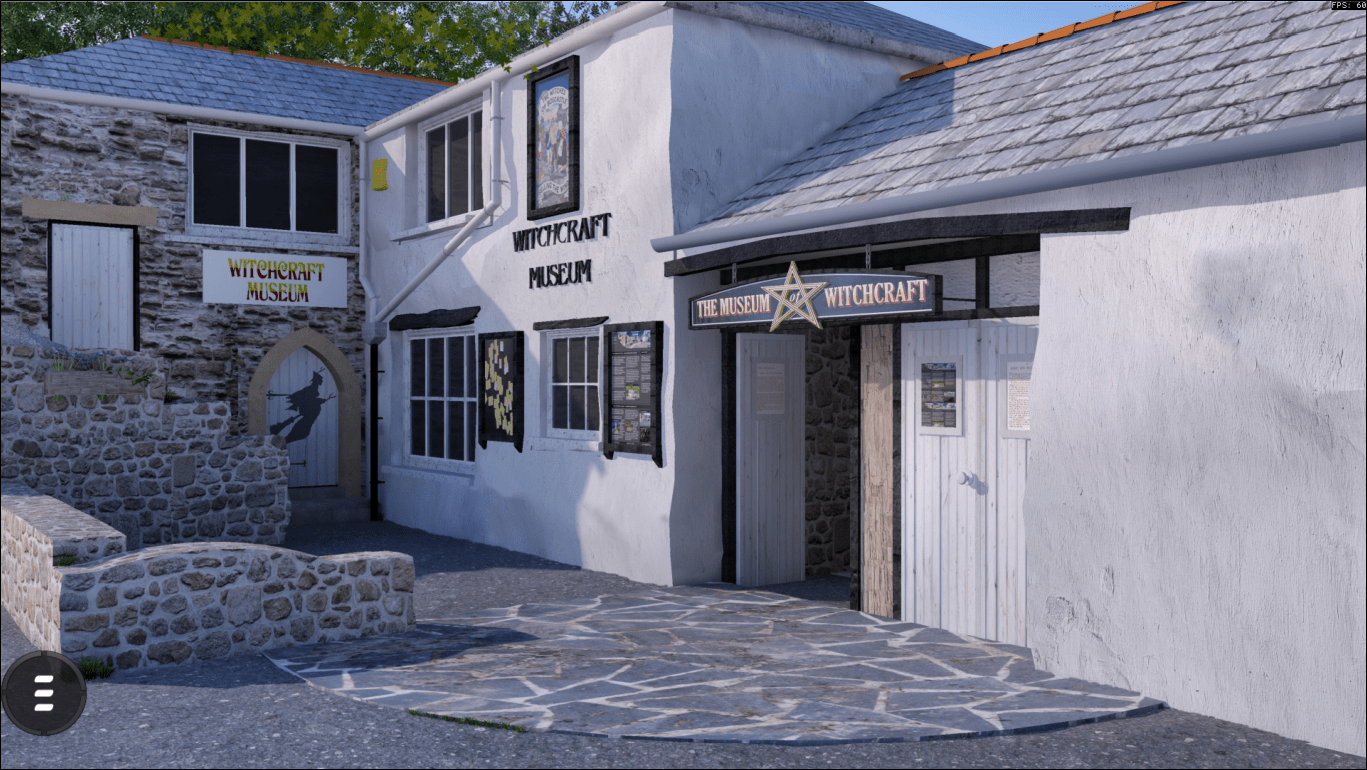 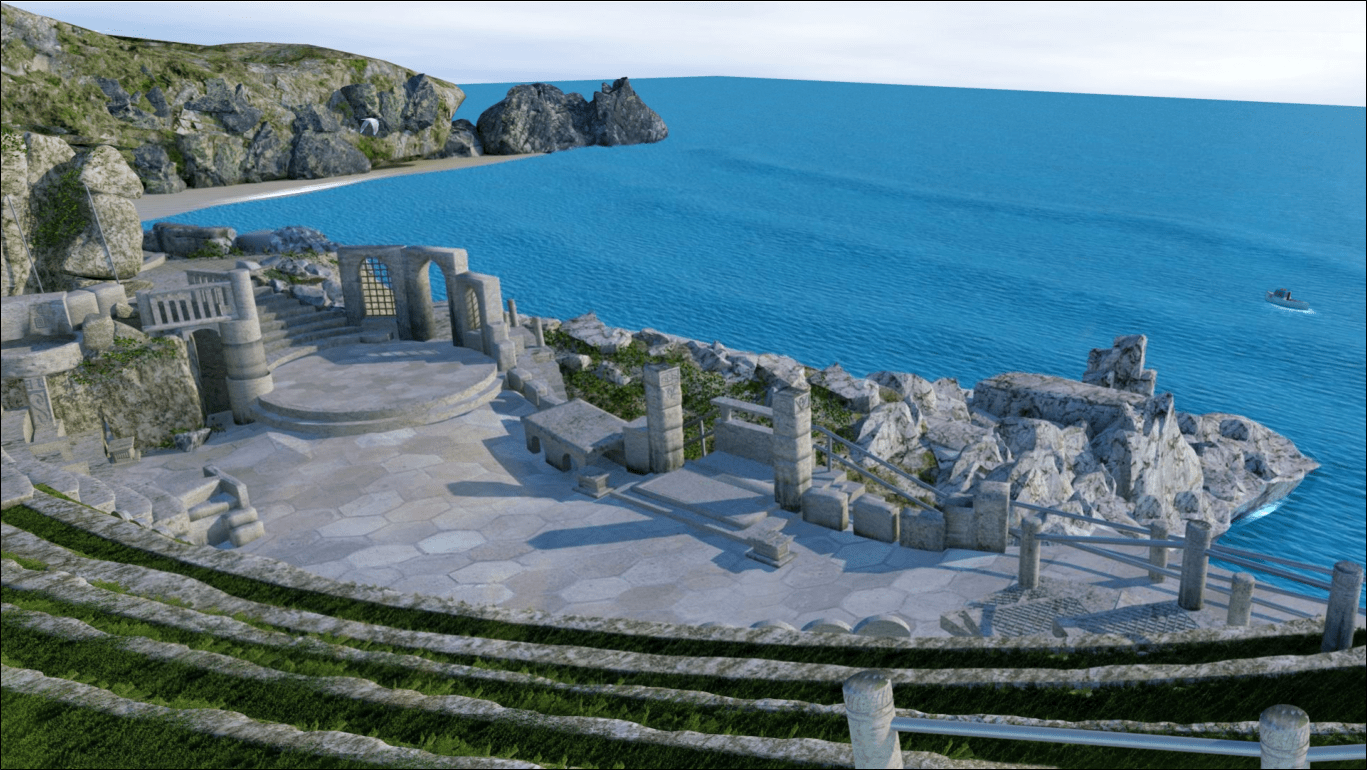