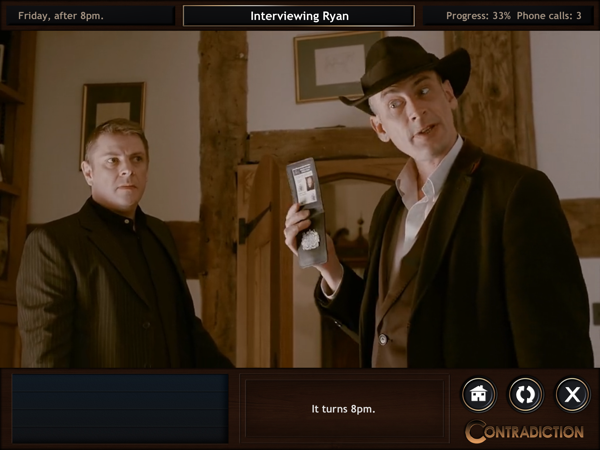 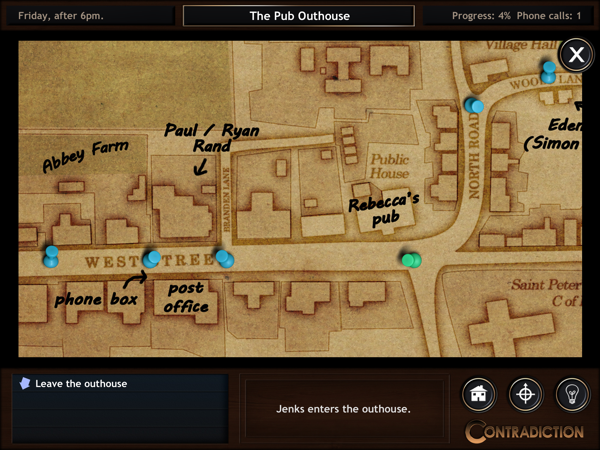 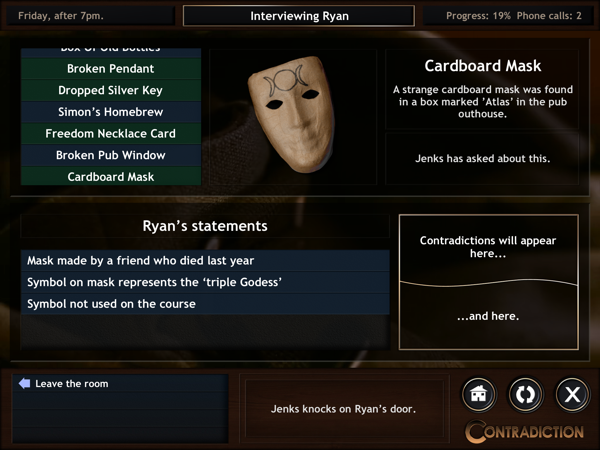 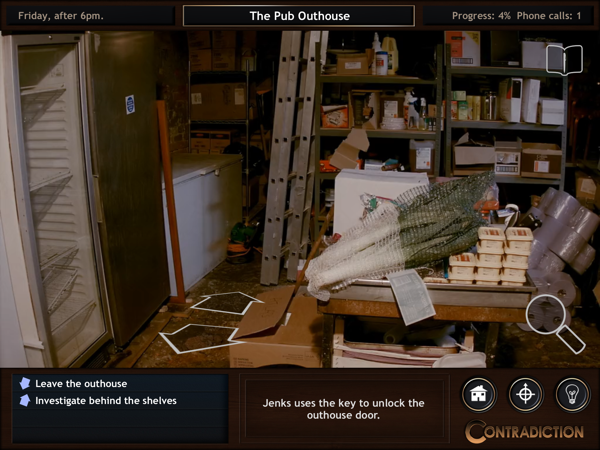 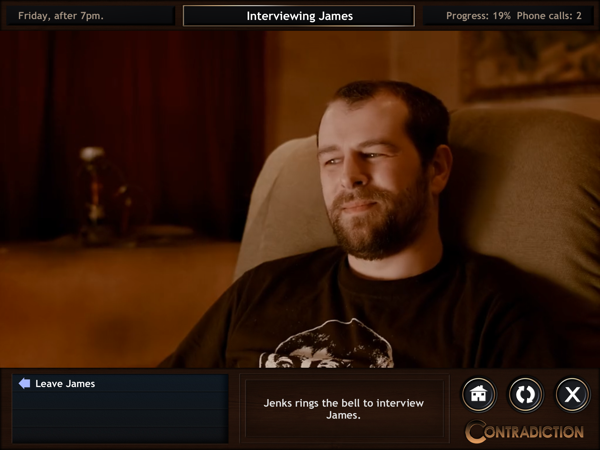 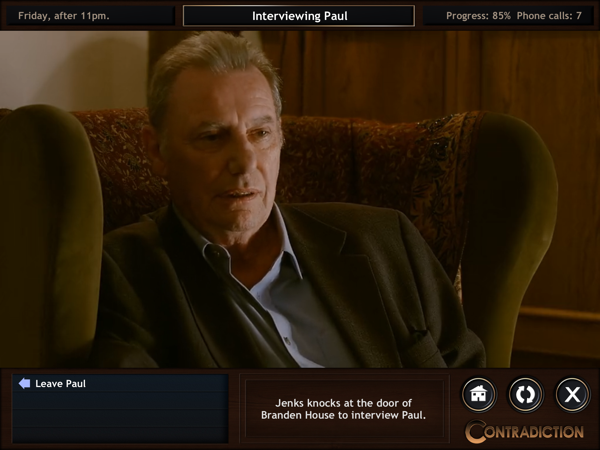 Everybody Wins: Games Keep Growing Up (A response to “No Girl Wins”)