I finally got around to playing Simogo’s Year Walk after all these years and countless people telling me to play. It would be an understatement to say I had high expectations. So let me say I straight out: I loved Year Walk. But I also hated it.

The game is named after a Swedish practice of starving one’s self, then taking a spiritual journey through the woods, hoping to learn something about the future. It’s a mysterious practice that you can learn more about in the Year Walk Companion app. You don’t really need to know much about it going into the game, but you’ll likely want to read up on it afterwards so it all comes together and makes more sense. 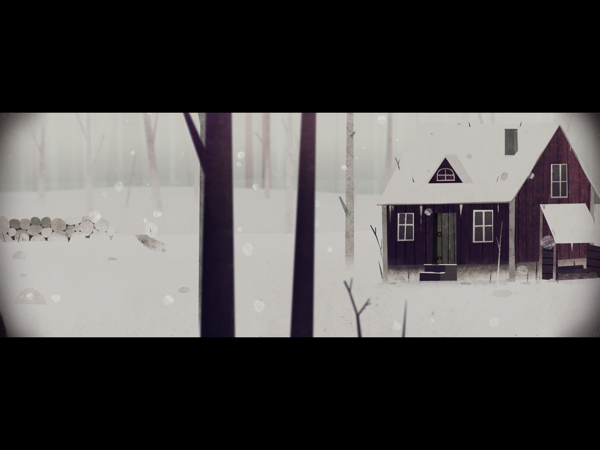 In Year Walk, you’re given no instructions, no guidance whatsoever. You figure things out by messing around and seeing what happens. This is both refreshing, but also frustrating at times. For instance, there is exactly one moment in the game where tilt controls come into play. I’m not sure I would have ever even tried them if someone hadn’t tipped me off to that fact early on. But the nice part about it is that there’s a real sense of discovery when you figure out how something works. Everything’s built around the touchscreen, so it feels very tactile. It runs smoothly and has a unique form of navigation that is fun to play around with.

I’ll admit that on my first play-through, the navigation got on my nerves quite a few times. It can be confusing, to a fault. I’ve played games with confusing navigation before — Oquonie is the most obvious comparison. But for some reason, getting lost in Oquonie was fun, while getting lost in Year Walk was beyond frustrating. But I gained a better appreciation for it on my second time through, since I already knew what needed to be done. It made exploration more enjoyable and less frustrating. Because of this, I would suggest using a guide if you’re truly stuck. Don’t give up on the game completely, because it’s really a beauty to behold. 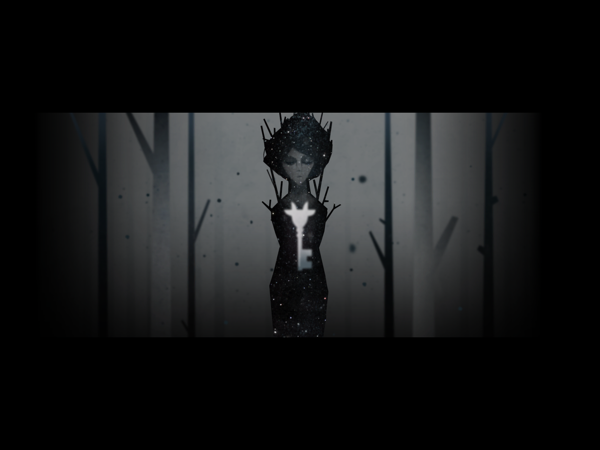 There are some jump scares, which I wasn’t expecting. I was delighted when one actually had me shouting an expletive out loud, which rarely ever happens when I’m alone. I love the horror aspects of the game. It’s genuinely creepy, but beautiful at the same time. The cold setting, the minimalistic artwork, gorgeous animations and atmospheric music and sound effects — like snow crunching beneath your feet — all capture the mood perfectly. It’s a game to be played with the sound all the way up and the lights off. 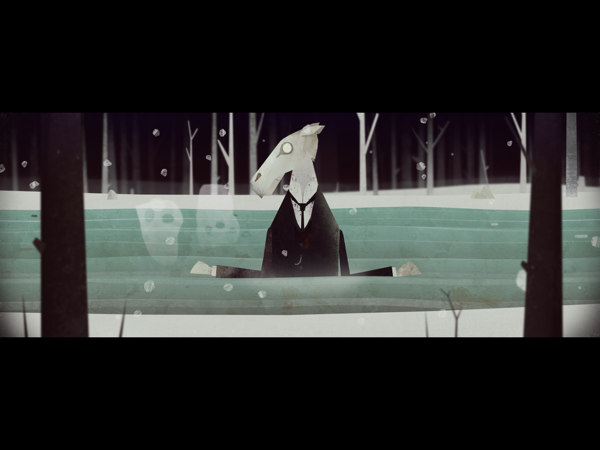 By far, the most frustrating part of the game for me is a puzzle that requires you to listen to audio cues in order pass it. Even on my second time around, the last part always tripped me up, so it took me about 30 or so tries to finally get past it. I’m not sure why the developers made this part so tricky. I don’t mind audio puzzles –in some cases I rather enjoy them — but they need to take into consideration that some people are tone deaf. Some additional visual clues would have been nice, but I personally didn’t notice any. You can technically solve the puzzle using trial and error, but you might drive yourself crazy in the process. There are some other puzzles that you will most likely need to take screenshots or notes for, but they’re otherwise fairly straightforward. Usually the navigation is the biggest challenge. 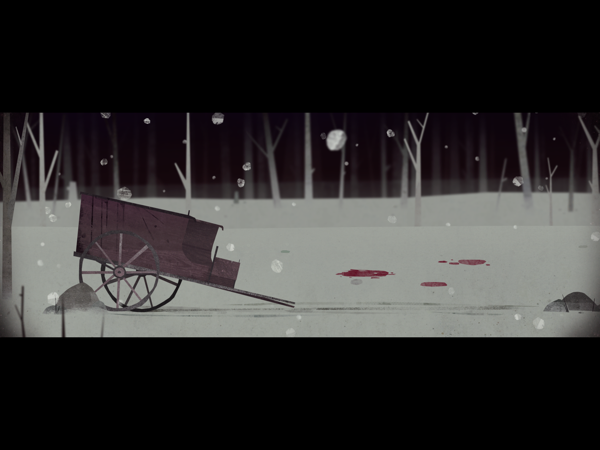 What really stands out for me is the ending of the game. It’s like interactive art. I wish there was a way to save the game right near the end and replay those parts. Basically, the game hinders itself with the couple of frustrating puzzles and sometimes annoying navigation that deter me from playing the game over and over, despite how gorgeous it is. There were also other magical interactive bits in the game that were fun to play around with, but you only get to them after dealing first with the frustrating parts. Perhaps Year Walk could have benefitted from a save system that allows you to go back and play around with specific puzzles or sections once you complete the game.

The optional — and completely free — Companion app adds a lot to the experience. I highly recommend reading through it and unlocking the bonus content once you finish the game. It gave me a much greater appreciation for the game, where I was previously somewhat glad to be done with it. There’s even information in there that you can use to access an alternate ending in the game. I did feel that this part was a bit too spelled out, considering the rest of the game had zero hand-holding. The Companion app gave away the solution too easily, so I didn’t feel any sense of accomplishment when I unlocked the alternate ending. Still, it adds context and story to the game, making it a much fuller experience. 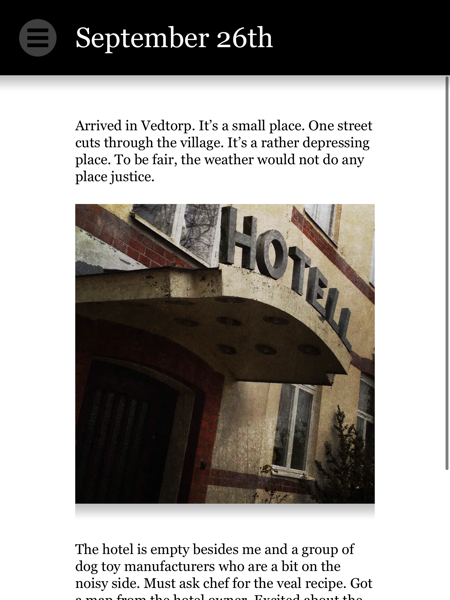 After my two play-throughs of Year Walk, I would definitely recommend it. The delightful bits far outweigh the frustrating parts. But the Companion app is a must-read, in my opinion. I would also suggest exploring on your own and trying to solve all the puzzles by yourself, but get a little help if you start hating the game. Don’t give up on it, because much of the magic happens near the end. If you’ve somehow managed to wait as long as I did before playing, you should download the game here and get started.