It’s hard not to be instantly captivated by the screenshots advertising Gabriel Smetzer’s new interactive story called Flewn about an old whale on stilts searching for the ocean. The artwork is definitely the game’s strongest point. It looks almost like something out of a Tim Burton movie.

While it is advertised as a game, there isn’t much game here. It’s primarily an interactive storybook in which you swipe to move the story along. You also rotate your device as the orientation changes, similar to what we’ve seen in Simogo’s Device 6. As you swipe, there is a parallax effect that makes the world come to life. If you move a page back and forth, you can see a fish swim or the whale’s eye blink, whereas it would remain still of you don’t touch the screen. There are also animated bits mixed in, as well as short video clips dispersed throughout the game. 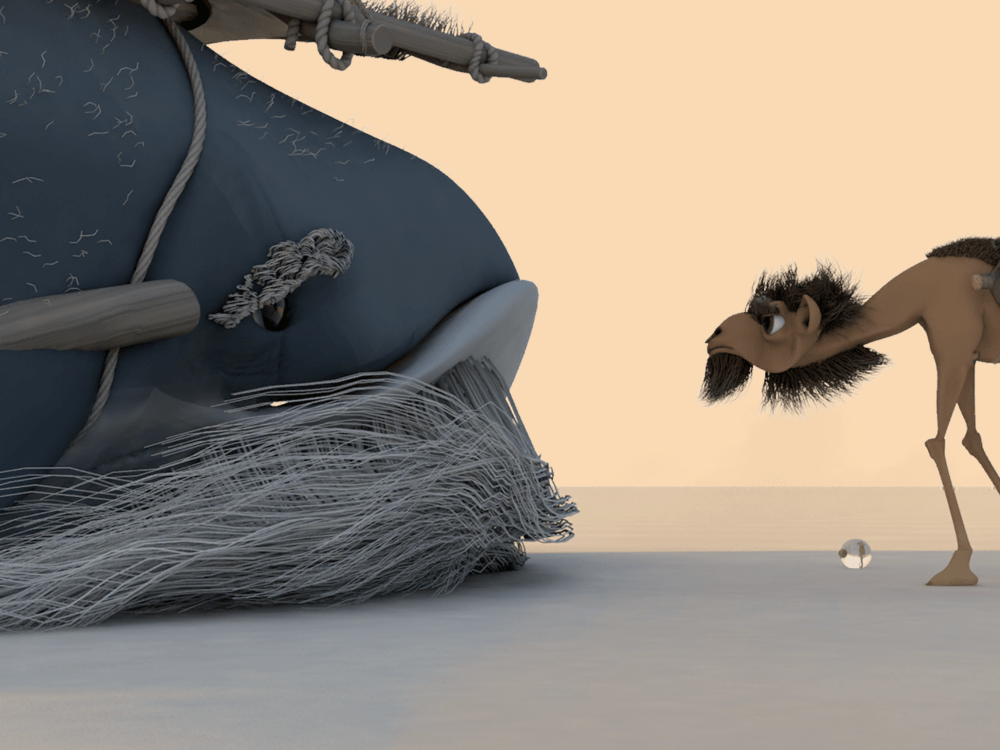 The story is a somber yet uplifting one, as the old whale meets different animals that try to help him out. It’s told in short rhyming sentences and is best read out loud. It’s not a long story and is definitely geared more towards children than adults. But the artwork is truly something to behold. The music was also a highlight for me, maybe even more than the artwork. It captures the sadness and exhaustion of the whale, then the hopefulness when the other creatures join in. It also lifts the story into that of a fable or epic. There’s something very grandiose about the soundtrack. 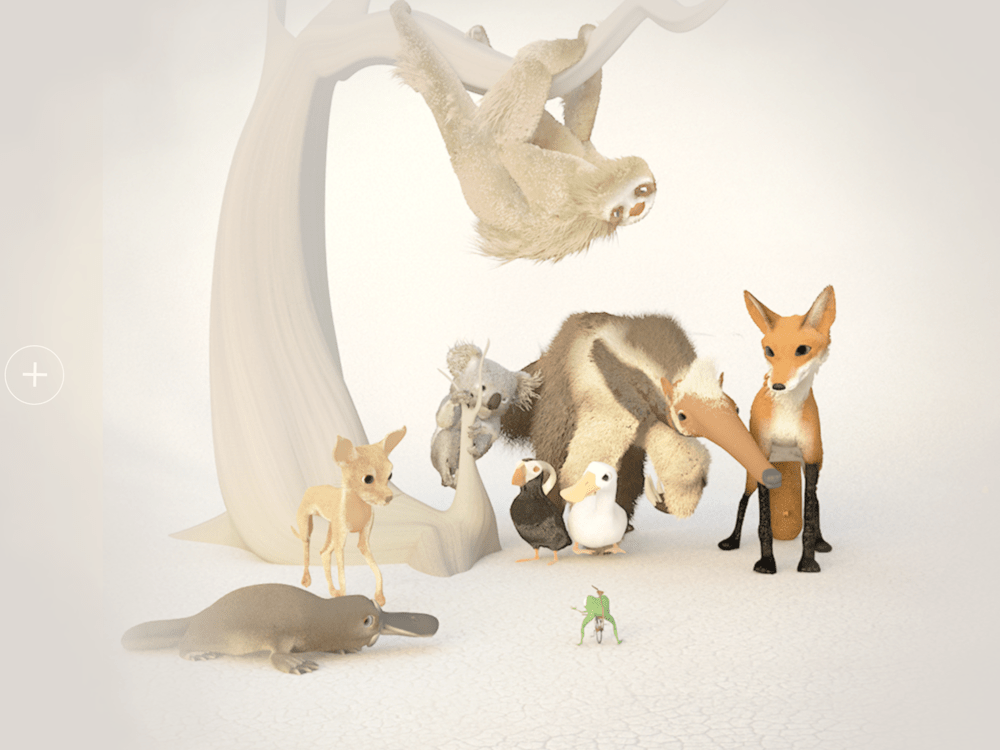 The only game you’ll see is the optional branching storyline where you take control of a frog who rides a flying bicycle. You need to tap the screen to control him, picking up flies to keep your energy up. I didn’t particularly enjoy this part of the game, as I found it difficult to control him. But fans of games like Flappy Bird might like it. It ties into the rest of the story by showing you the events from the frog’s perspective. Unfortunately, I don’t think this was utilized well, as if you finish the main story before completing the frog’s story, it will set you back to the beginning. It would be nice to be able to pick up where you left off, even if you completed the main story already. Also, the game could have used more fleshing out to make it more interesting. As is, the frog is adorable but I didn’t really enjoy the time I spent playing as him. 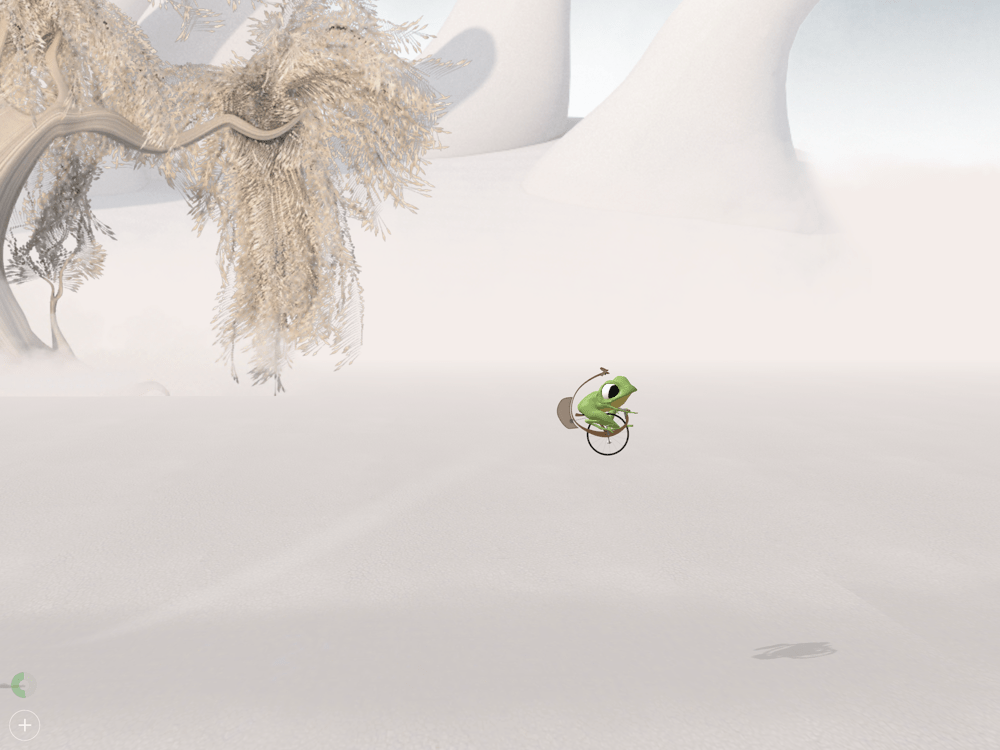 I should mention that there is a currently little glitch near the end of the story, but it’s a small one and the developer already submitted a fix for it. I didn’t encounter any other problems with the game.

Flewn Is obviously a work of passion, as the art and music ooze character. I would have liked to see more of it, as it’s fairly short. But it’s the type of thing you pass around and show off to family and friends, and I think it does a good job in that respect. Adults without kids might not get as much use out of it, so keep that in mind. If it sounds like something you’d enjoy, you can download the game here.

You can also watch this short gameplay video I made: