The Forgotten Room
By: Glitch Games

As you most likely know by now, I’ve been a big fan of Glitch Games’s point-and-click adventures ever since they released a short little demo of a game called The Hauntening, and then their full-fledged three-part adventure, Forever Lost. Since they never stop working, there’s basically always a new game to look forward to. This time, it’s the closest they’ve come to horror since The Hauntening, a devious little game called The Forgotten Room.

It’s scheduled to release on October 27th, just in time for Halloween. I’ve had it for a little over a week now and only just finished it because it’s that tricky. It took me a couple of days of on-and-off playing just to solve the first puzzle. So if you played all their games and thought, “hmm I wish they were even more sadistic,” this is for you. It’s not a big game, but if you don’t cheat it should give you plenty of mileage. They seem to have taken the quality over quantity route here, as there’s very little filler. Just about every puzzle should give you some pause. But don’t worry; it never feels unfair. It’s just a matter of recognizing the clues. And as always, it helps to think like Graham and Simon — outside the box. 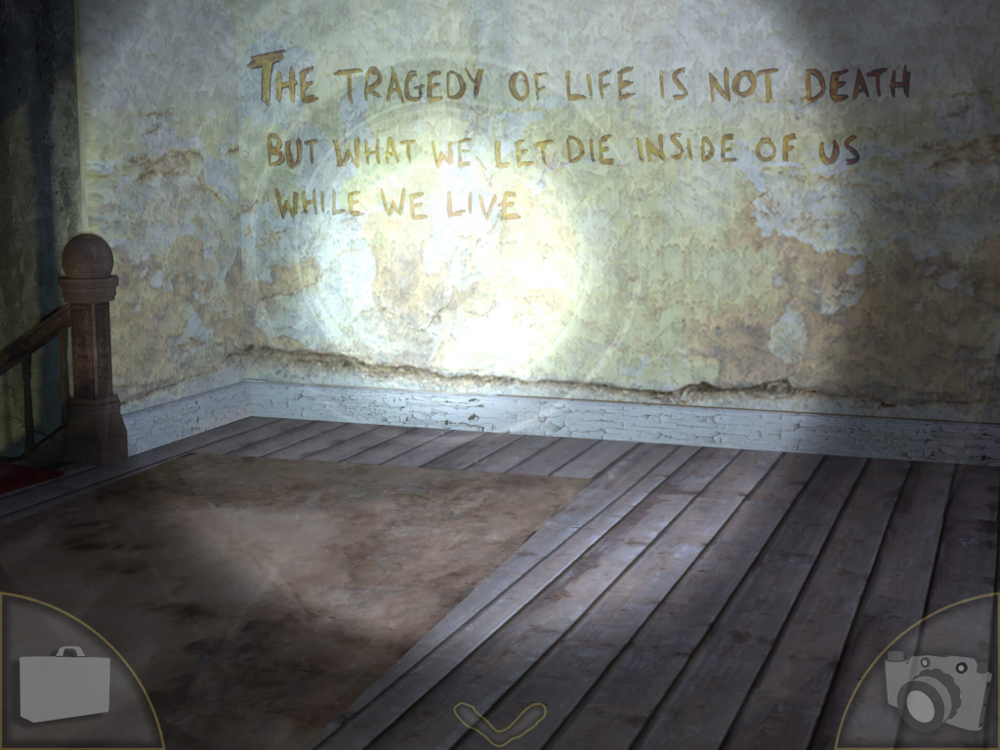 The theme is also something that is a natural fit for this team, as you play a paranormal investigator exploring an old haunted house to find out what happened to a young girl named Evelyn Bright. So it’s perfect for Halloween and it’s perfect for Glitch Games’ style of adventure. It’s not a typical horror game, as there are no jump scares or any truly disturbing images. Rather, it has family-friendly creepiness that should allow the game to be enjoyed by all their fans. And of course, there’s the usual Glitch humor. 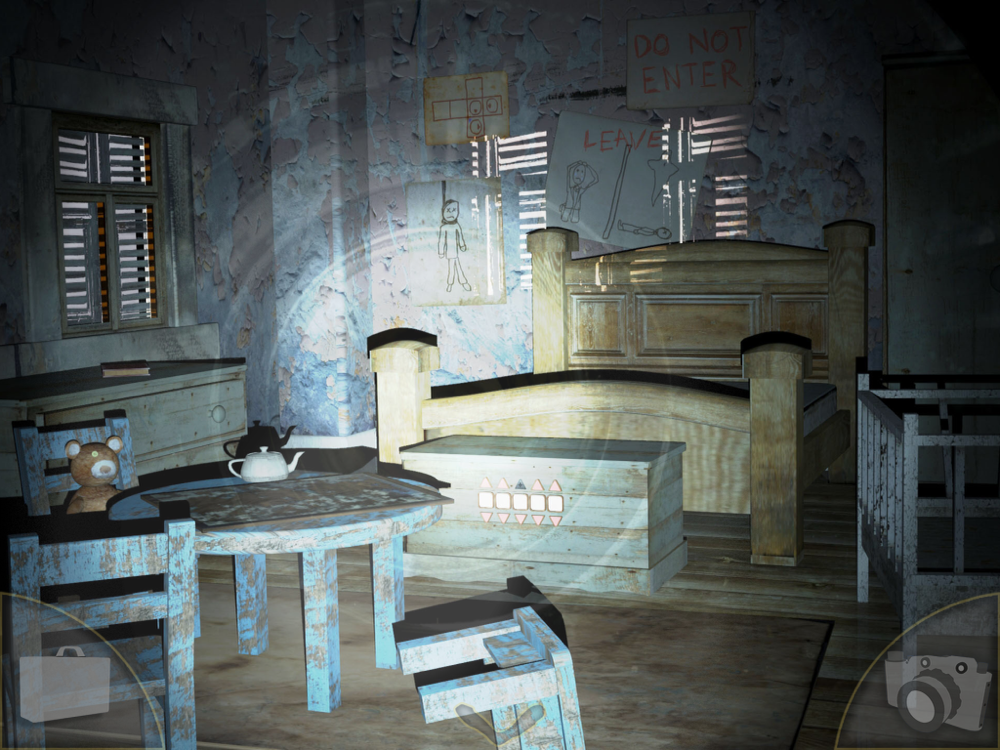 This game also introduces a new, improved inventory system. Instead of a row of items at the bottom of the screen that you tap to use, this time you have a wheel. You drag items out of the wheel to the environment, as well as drag them to each other to combine items. This allows for more complexity in the puzzles and also makes it feel more touch screen-appropriate. They also improved on the Glitch Camera, which has been a useful tool in all of their games. It’s simpler, as there’s just one button now. But it’s also more stable. It’s nice to see these little improvements made between each of their releases. 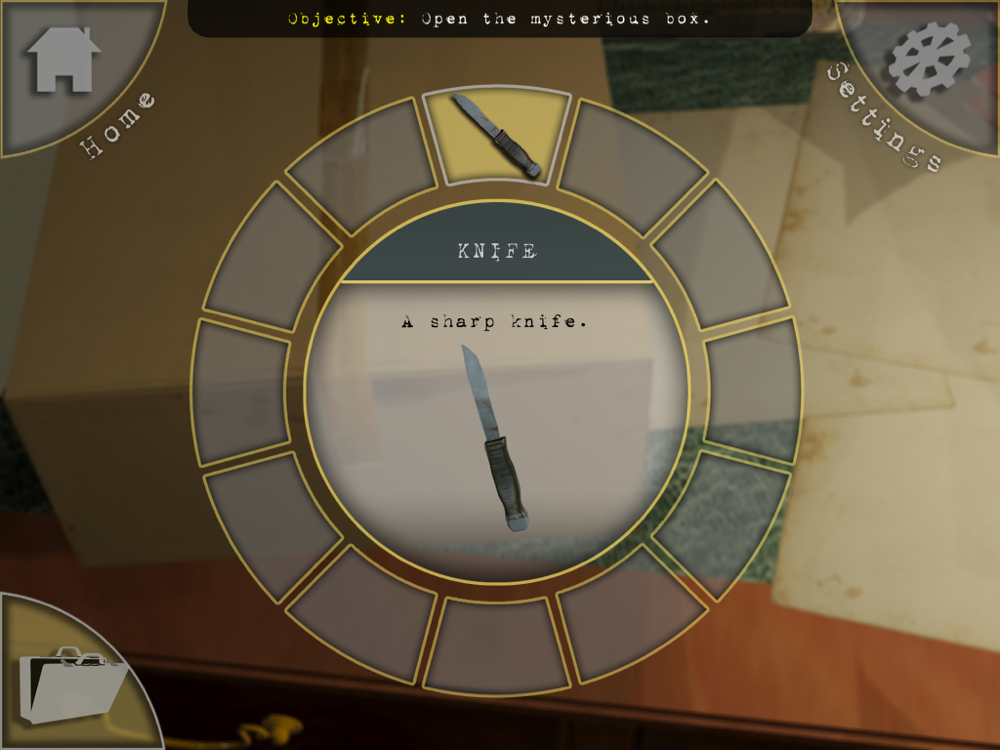 In short, if you’re a fan of their games this one shouldn’t disappoint. I’ll have more info as the game nears release and I’ll make sure to remind you when that happens! Until then, you can always re-play Forever Lost. You can also see this short preview video I made:

South of the Circle: Walkthrough Guide