I’m still working my way through Mediocre Games’ iOS endless pinball game, PinOut. But I’m enjoying it enough that I keep working at it and keep improving, bit by bit. I wanted to just take some time to share things I’ve learned with others who may be having trouble.

The core of this pinball game is the timer. You start with sixty seconds on the clock and it ticks down in real time. The goal is to get as far as you can before the clock runs out. But the game gives you ways to add time. There are usually two different paths you can take at any one moment. Often, one of those paths will give you extra time on your clock. It might be marked with the words “Extra Time” to make it clear, but even it if it’s not, you can just pick up the white dotted lights to get extra time. The more time you pick up, the farther you’ll be able to go. 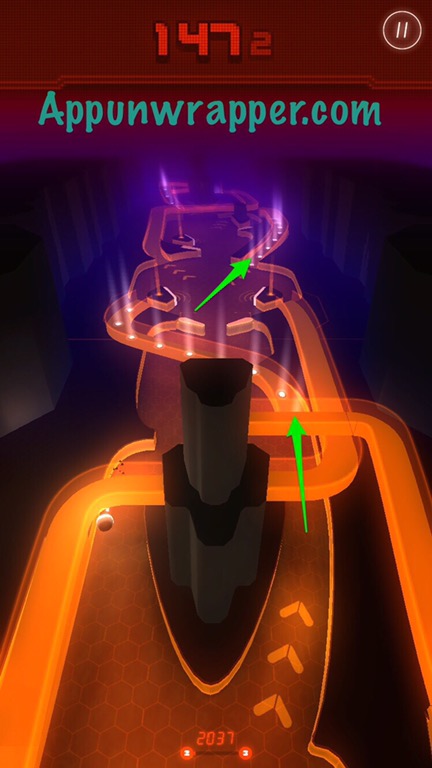 Your score is directly related to the distance you’ve traveled. However far you’ve gotten the ball when the timer runs out, that will be your score. This means that if the ball falls backwards, this will directly impact your score. It doesn’t matter how far you make it if the ball then falls back past several sets of flippers.

PinOut is, at its heart, an endless high-score chaser. You can play as much as you want for free, but you’ll have to start from scratch each time you lose. But there’s a $1.99 IAP that allows you to use checkpoints. So what does this mean? Well, PinOut is broken up into zones. When you get to a zone, the game creates a checkpoint with the time you had left when you entered it. At any point, you can then restart that zone with that amount of time. This means that if you get a perfect score in zone 1, you can just focus on getting a perfect score in zone 2. It helps minimize the repetitiveness of the game, and also lets you focus on one small section at a time.

I had my doubts about it at first, but I really like how it works. It’s actually very similar to the checkpoints in Mediocre’s previous game, Smash Hit. Only instead of the number of balls being saved, your time is saved. If you like the game and want to really work on improving your distance, the checkpoints should help quite a bit. If you’ve messed up early on in a zone, it’s quick to restart and try again. No point in continuing with little time on the clock.

If you want to spend time with the game first before spending money, don’t worry — the game saves your checkpoints no matter what. You just can’t use them until you buy the IAP do to so. 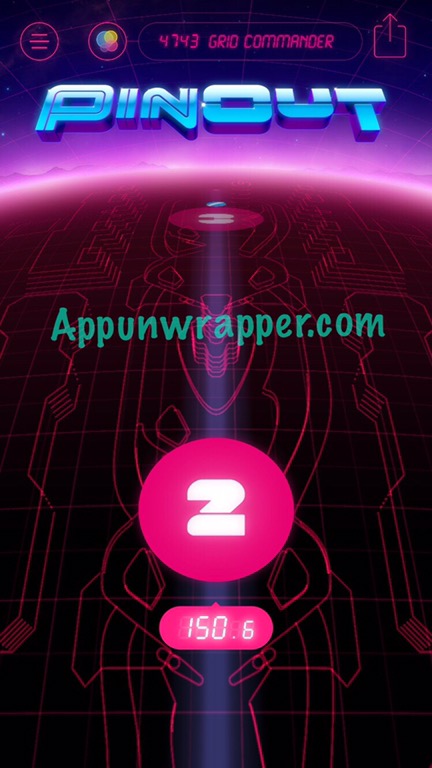 You may have noticed that the ball physics feel a little off. I don’t think this is a mistake. The game even offers a tip if you’re doing poorly, telling you to catch the ball with your flipper so you can take your time aiming. I think the game purposely slows down the ball a bit as it rolls onto the flipper so you can aim more easily. I find that the most common position I need is right at the tip of the flipper. You need to be very exact, though, or it won’t hit its mark.

As you play, you might encounter some power-ups. You’re always given a choice between two of them. One of my favorites that I still need to practice working with, allows you to shoot the ball from anywhere, basically turning your finger into a flipper. It’s weird but also helpful if you’re having trouble. Other power-ups just shoot your ball a good distance, allowing you to bypass some flippers. Play around with the different power-ups to see which ones fit your play style.

If you land on a special ball, it will trigger a mini game. These are completely separate from the main game, almost like a short diversion. They each have their own high scores that are independent from the pinball game. The games are Lazer Racer, Space Rocks, Ascender, and even a secret mini game you can unlock called Commuter. I, personally, am not a big fan of them, but it’s easy to lose and continue with the game if you’re not enjoying it. Or, try to improve your score if you do like them! 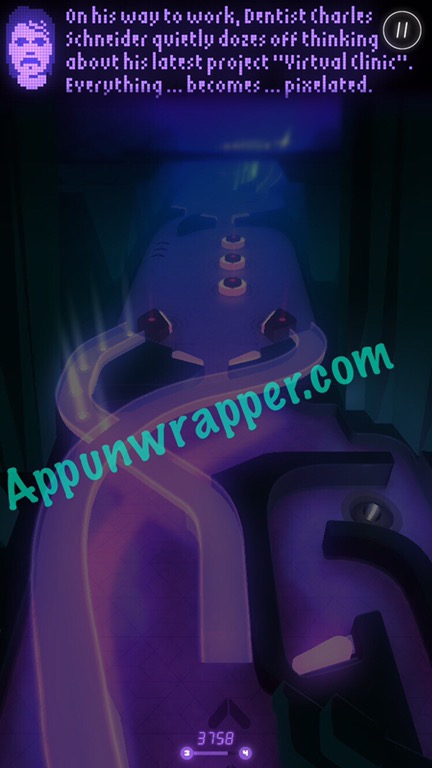 I hope these tips help you! If you have any of your own, feel free to share in the comments section.

Escape Game: “The Drifting Locked Chamber”: Review: Can you find your way off this ship at sea?