The Girl Who Sold the World
By: Lyorah Studios

This will be a complete walkthrough guide with help, hints, tips, tricks, answers and solutions for the iOS and Android game, The Girl Who Sold the World, by Lyorah Studios. Feel free to ask for extra help in the comments section.

Note: It’s normal for the app to crash when the Skyler messenger disconnects. Please don’t leave negative reviews in the App Store over it.

It’s more fun to see bad endings as well as the good ones, but for the best choice, tell her to go back and get her lighter if you don’t want to lose the game. If you make the wrong choice, you can go back and try the other.

The correct choice when at a fork in the road is to head to the cabin. Honestly, the other choices either repeat themselves or lead to disconnects and they weren’t really worth the time. You’re probably just better off going straight to the cabin.

At the cabin, take the gas mask. Then have her look around, light the candle, pick up the crowbar and keys.

After she cleans out the place, have her take the keys and head back to the fork. Go east to the locked car. Have her check the glove compartment and trunk.

I told her to take the inflatable boat because I figured it can double as an air mattress. I don’t know yet if that was the right decision, or if it even matters.

Back at the cabin, tell her to eat. Tell her to get a rock to open the can. She has trouble with it, so you have to instruct her how to do it using a nail and the rock as a hammer to cut through the can’s lid. The audio puzzle should have her say something like, “He probably wanted to stay anonymous.” The numbers should go like this: 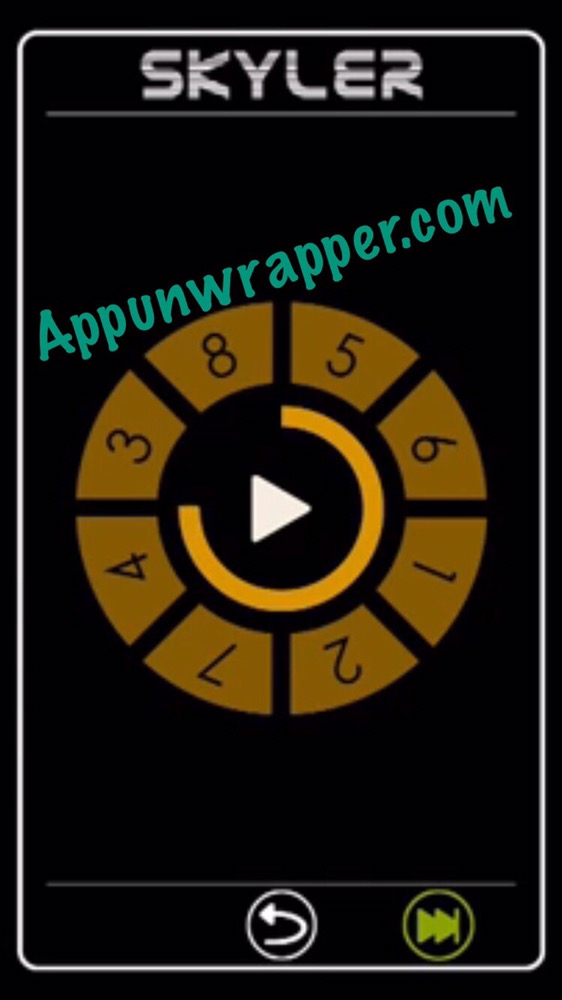 Tell her to: Take CAN Hold NAIL against CAN LID Hit with STONE against NAIL. 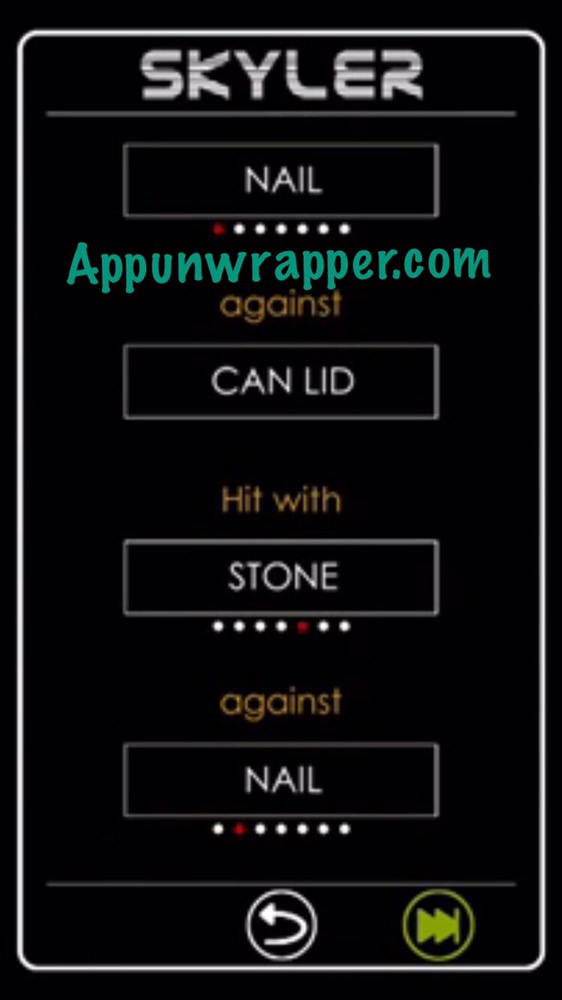 To make a fire, she’s going to need to go and get something from the corpses outside. You tell her to smash their heads in.

To clear the chimney, tell her to Attach the STEEL CHAIN with WIRE to MOP to unclog CHIMNEY. 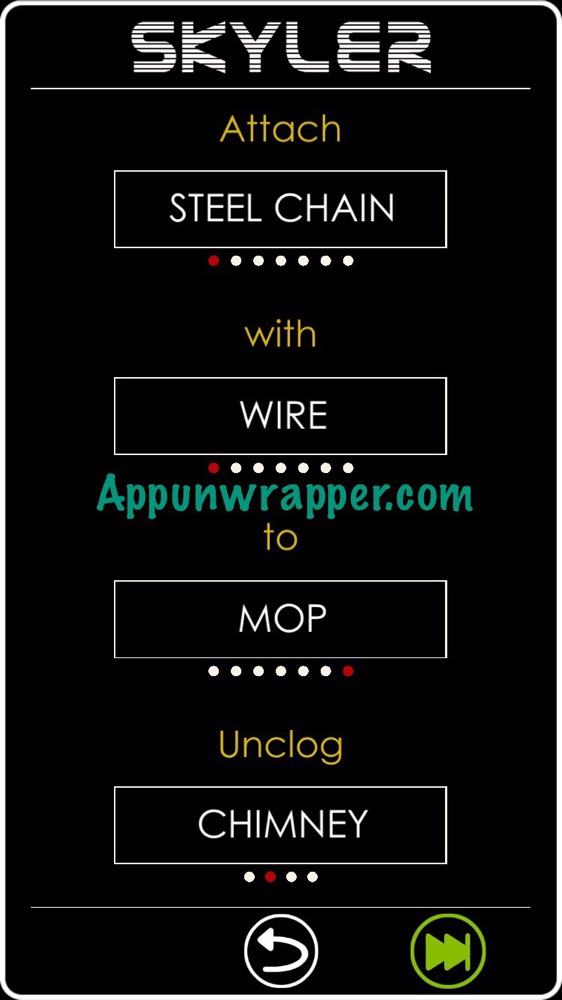 For this puzzle, you need to listen for a sound that’s different than the ticking and tap LOCK as soon as you hear it. If you do it correctly, you’ll get the four numbers and some letters will disappear. It’s different each time. But you don’t have to do this as long as you know the answer. The letters STONES are left at the end in the middle row. Enter that into the text box. 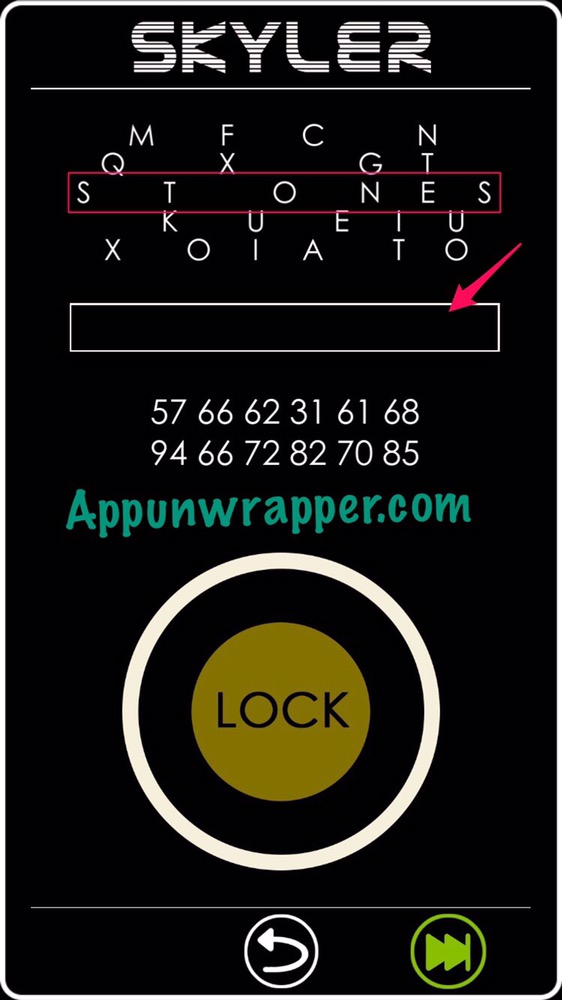 I didn’t get a screenshot for the next part, but you need to tell her to attach the chain to the bucket filled with stones to unclog the chimney.

I’m not sure if something’s wrong with the game. I had three sessions of only 1-2 minutes each, so I combined them into one video.

Here’s the part with the cabin. I’m starting to think I’m the serial killer.

I’ll update this as I play more.

The Entire Blackwell Series by Wadjet Eye Games is On Sale