I had been looking forward to Philipp Stollenmayer’s supertype ever since I saw the first gameplay trailer for it. However, I was a bit worried it would make me angry, like so many of his games do. I loved the idea of using letters as physical objects with shape and weight to them, but was worried my brain wouldn’t be able to come up with the solutions. It turns out, those fears were unwarranted, as I completed the whole game in a few days. It’s such a clever concept and I had trouble putting it down once I started.

Basically, each of its over one hundred levels has some floating squares that you need to hit with letters. Most of the time, you’re typing these letters in with a keyboard like you would type anything else on your touchscreen device. When you’re happy with the letters you’ve chosen, just press ENTER and they’ll all fall at once. The catch is, like with most physics game of its ilk, you have to hit all the squares at the same time. So let’s say one square has a platform under it and you get an m to land on it. But the other square is floating in space without any support near it. That means the other letter has to hit the second square after the m lands on the platform or they’ll be out of sync. The board is usually set up so that just a few specific letters can set off a chain reaction to solve the puzzle. For instance, you might need to use an r to knock off the dot in an i. Or have a p fall against an o to push it down a slope. Paying attention to the shape and weight of each letter will help you come up with the solutions, like noticing that a c rolls left and an e rolls right. You can also use the spacebar if you want to leave a space blank or put some space between letters.

As you progress, new elements will be added, such as platforms that dissolve a few seconds after they’re touched, or antigravity blocks that push up anything that lands on them. You’ll have to get creative to figure out the trickiest of the bunch. But if you’re stumped, trial and error can help, or you can skip a level and try the next one. I’m glad the game offers that option, as I had trouble with a few of them and came back at the end to solve them. There were some really clever puzzles that were truly satisfying to see in motion and I’m glad I didn’t give up on any of them. 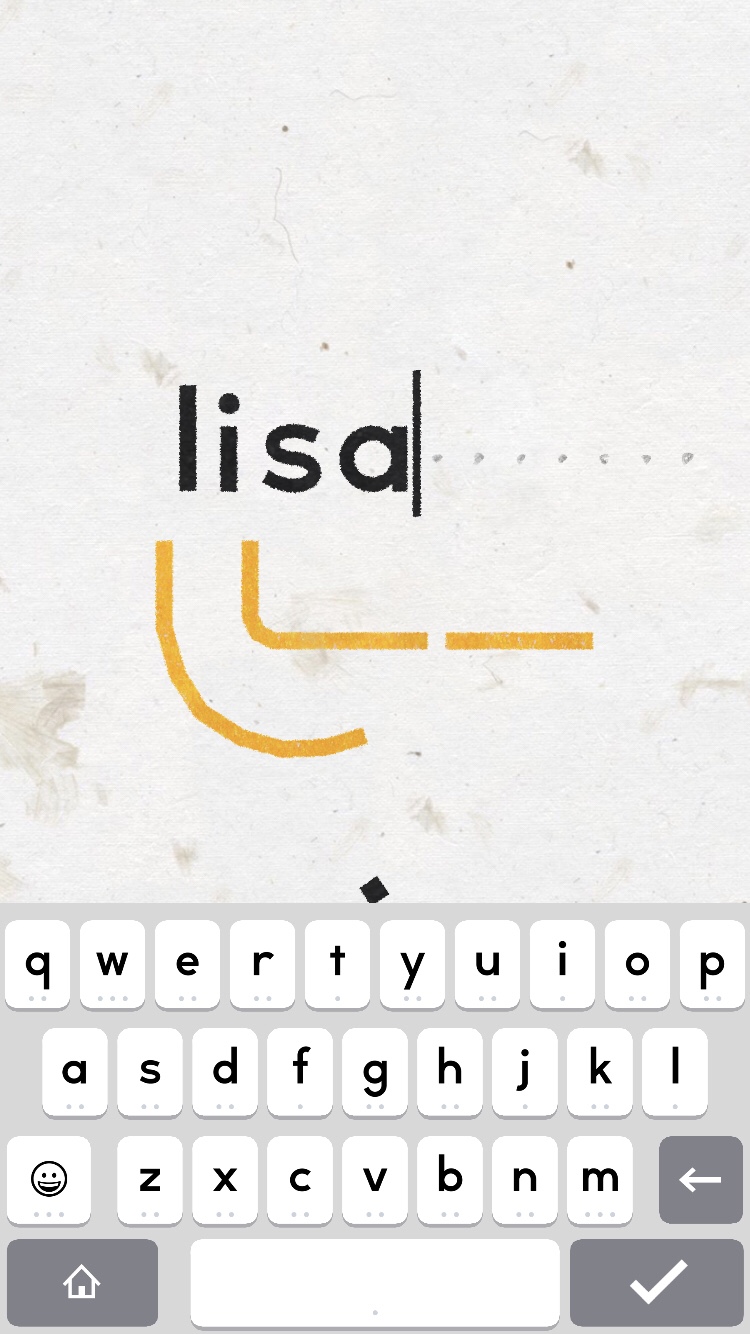 I will say, though, that I was less keen on the puzzles that already have the letters on the board and ask you to draw a single line to direct them to the goals. They sometimes required too much precision, and I found myself wasting a lot of time drawing the same line over and over at a slightly different angle or length. When they worked well, I enjoyed them, but the ones that demanded perfection wore down my patience. Still, none of them were truly impossible, as I completed all of them. And the better ones did break up the pattern a bit so things felt fresh. 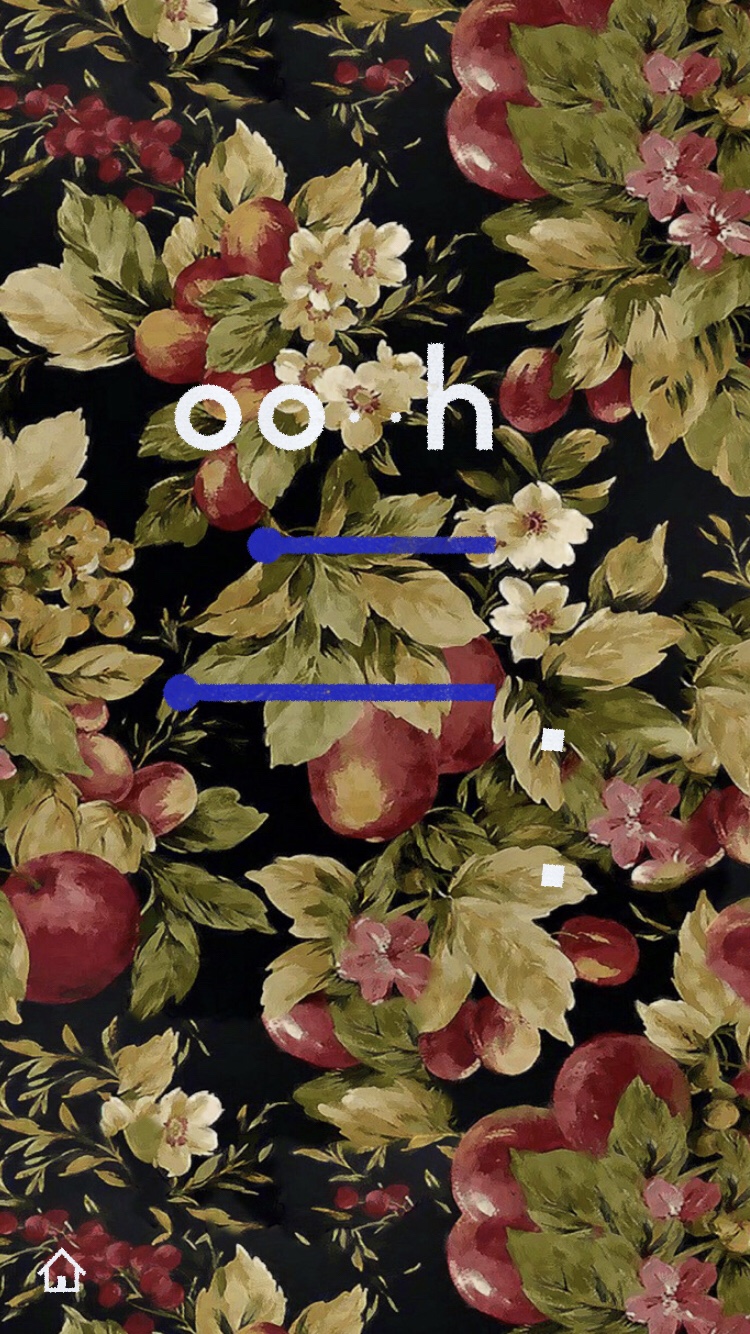 I also liked how every level has a different background, so you never know what to expect next. It’s also really cool how the level select screen has a static background for solved levels, but when you swipe up and down, the backgrounds of the unsolved levels scroll with you and stand out. It’s a nice touch that shows the care that went into this game. Unfortunately, there’s no iCloud sync, so I recommend just playing on your iPhone so you can work on the puzzles whenever and wherever. It plays in portrait mode, so it’s best on an iPhone anyway.

Overall, supertype is a solid offering from a developer who never stops innovating. I’m usually intrigued by Stollenmayer’s games but always get frustrated and give up on them. supertype is the first one I finished and I’d have gladly taken another hundred levels. It’s a steal at $0.99 if you have even the slightest interest in puzzle games. Every single level might not be brilliant, but there’s enough magic here to make it more than worth your time and money. So grab it here and if you need help, try my complete walkthrough guide.