Odium To the Core
By: Dark-1 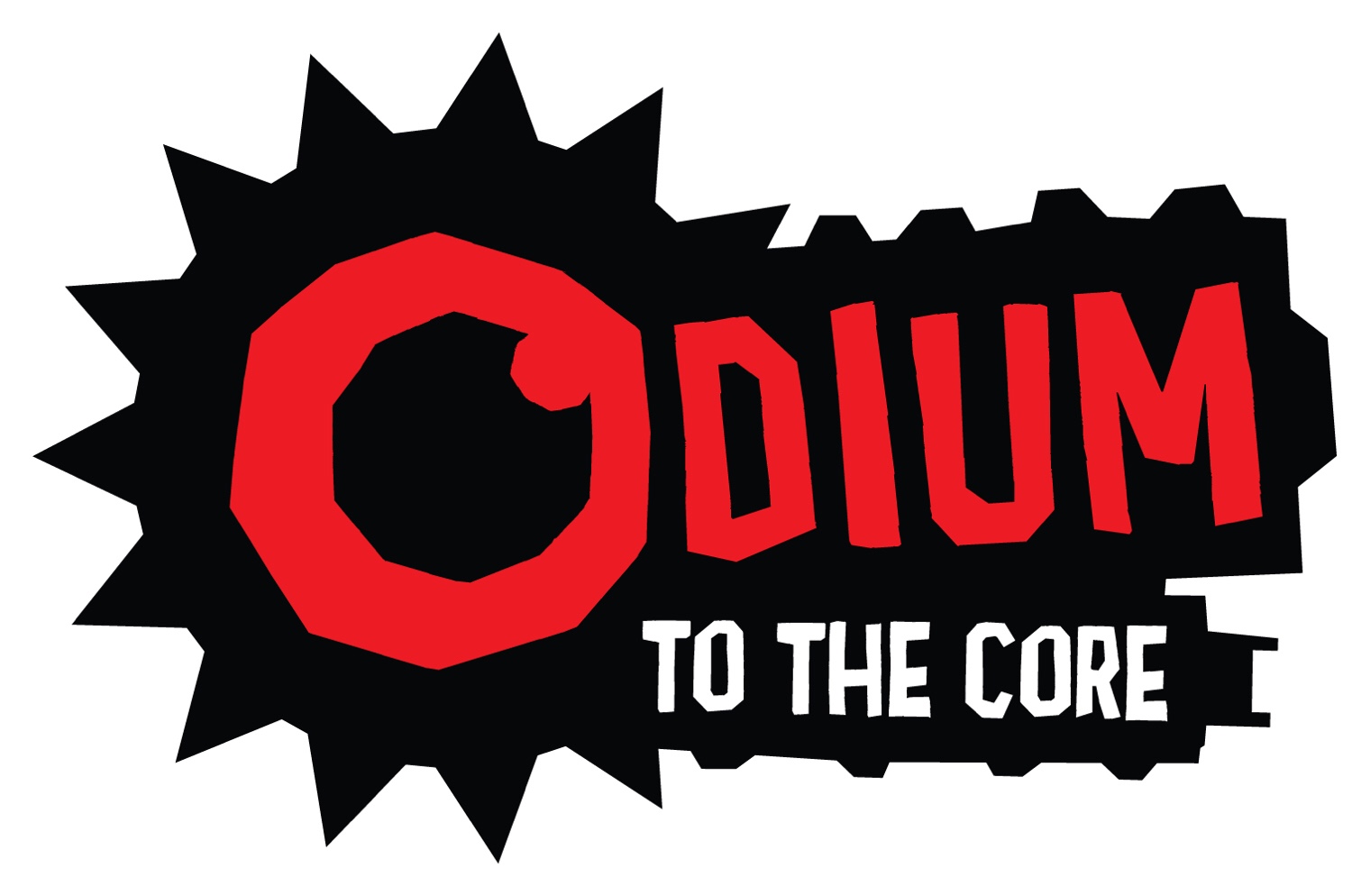 You can add Dark-1’s Odium to the Core to the long list of games I wish I was better at so I could actually enjoy them. It’s no secret that puzzle and adventure games are more my speed, but I do enjoy the occasional rush from a skill-based game if it’s done well and offers enough checkpoints. I can put up with some pain in short bursts, but once a game becomes about repeating long sections over an over every time I die, I tend to throw in the towel.

I’ve stuck it through to the end with games like Mushroom 11, OVIVO, and INSIDE despite getting frustrated at times, because they were fun but also were very generous with their checkpoints. Failing rarely meant wasting my time, as I only needed to get past the part I had trouble with, not the entire level. Unfortunately, Odium to the Core, as great as the name, music, and overall vibe are, is just too hardcore for me.

The game is an auto-runner and plays like a more stylish Flappy Bird, with the same simple controls — tap and hold to go up, lift your finger to go down. But whereas Flappy Bird goes in a straight line, Odium has the environment kind of moving around the character instead. It’s a bit hard to explain and much easier to show you, so watch the video below to see what it’s like.

As you can see, I barely made it through the tutorial and the first level. And my score on the first level has me at the very bottom of the leaderboards! I am definitely out of my element here. But I also think I would have stuck with it longer if there were more frequent checkpoints. The speed of the game along with its punishing nature are what made me realize early on that it’s just not happening for me. But I selfishly wish there was an easier mode with more plentiful checkpoints so I could still have a chance to complete it. I get that it’s meant to be hardcore, but would an easier mode have taken something away from those who are fine with the normal and Nightmare modes?

Anyway, if you’re someone who’s a little more masochistic than I am, or just better at these fast-paced games, you may still want to give Odium to the Core a try and download it here. But if you want something relaxing, look elsewhere.

My Week Unwrapped: May 14, 2021 – The Chronos Principle, The Sense Point, Woodle Tree Adventures, Tears of Themis and More