Hi everyone, and welcome back to my games roundup called My Week Unwrapped! I really don’t know what to say in these intros anymore, so let’s just get right to it.

Meteorfall is one of my most-played games that released this year. Last year I played countless rounds of the solitaire game, Onirim, so it makes sense that a another “easy to learn, hard to master” card game would be another favorite of mine. I took a break from it after I got high enough scores with each character that I couldn’t see squeezing much more out of it. But developer has been working hard on it over the last few months and added a new character along with tons of new cards and some rebalancing that changes the game quite a bit. So this past week I found myself playing it again and I managed to top the leaderboards with Muldorf, the Necrodude! I haven’t made a video of him yet, but I did write a guide and overview of the new update here. 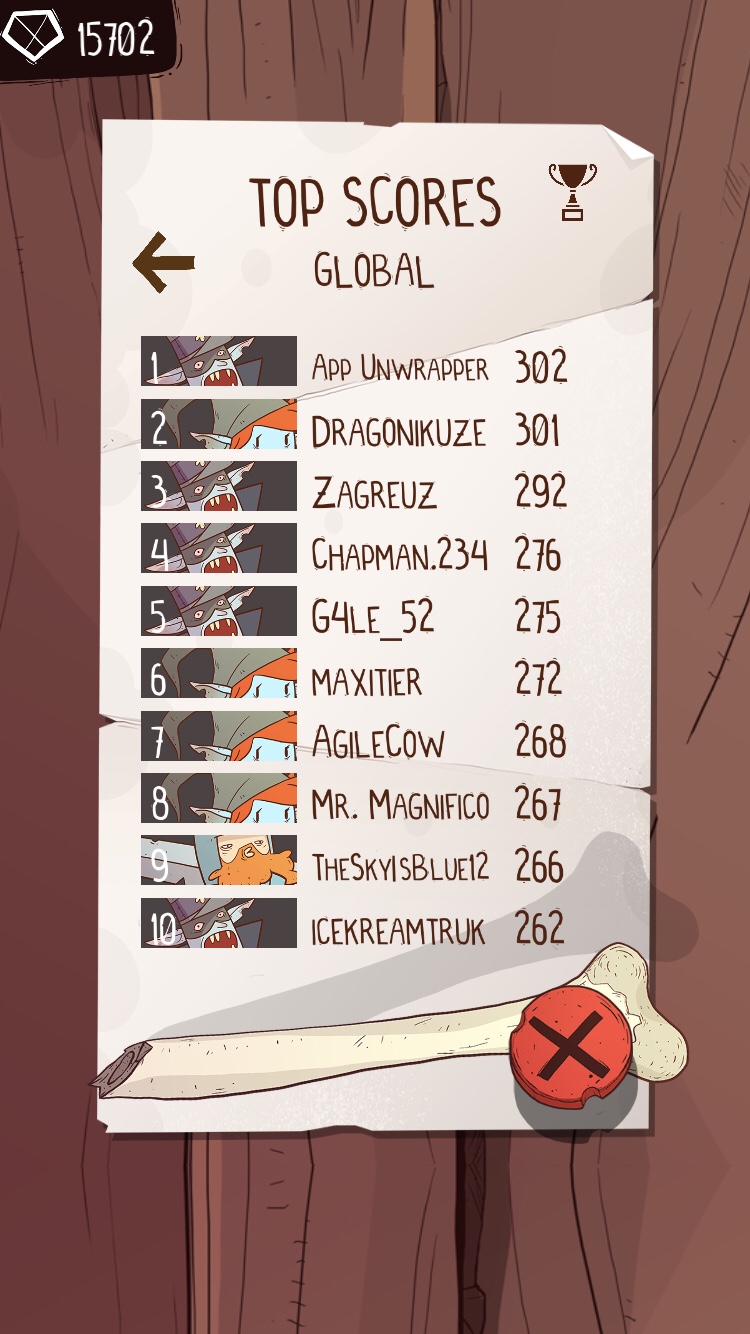 Odium to the Core

I need to say, yet again, that I love the name Odium to the Core. Perhaps in some alternate universe I also love playing the game behind the name. But this is one that’s just too hardcore and punishing for me to enjoy for long. I barely made it through the first level after the tutorial. Still, it’s polished and I’m sure there’s an audience for it, just not me. You can read more of my thoughts here and watch some gameplay video below.

Avery was basically announced the day it released, a collaboration between IBM and MixedBag that’s a text adventure in the vein of Lifeline. You correspond with an artificial intelligence in the future who’s looking for her lover. It’s an interesting concept, but the real attraction for me was the way you interact with her. The main difference with Avery compared to other games of its ilk is that you type in your responses instead of choosing from several dialogue options. When I saw that, I was excited, especially after she initially responded to me like she was really listening and understanding. But over time, it became abundantly clear that the technology isn’t up to snuff, as she would often ignore me if she didn’t understand what I said. For instance, at one point she mentions meeting her lover in a public place and needed help remembering where it was. I suggested “a cafe” and she just talked over me, ignoring my suggestions and eventually just remembering the place herself. It started fizzling out over there. It also didn’t help that I had to way six hours at one point for her to return, only to learn that I was near the end. And the end was disappointing, too. So sadly, as much as I wanted a text adventure where you type in your own responses, this is not the game I was hoping for. But it’s a start, so maybe it will be improved upon and we’ll see a better game like this sometime soon. In any case, it’s completely free, so it’s at least worth trying. Even if it doesn’t hold up, the novelty is fun for a bit.

I loved the look of BOMBARIKA, and it was advertised as a puzzle game, so I decided to take a chance on it. Unfortunately, it’s very broken and just overall poorly designed. I wrote more about it here so I’ll just let you read that.

I never heard of the board game Among the Stars before, but it looked like an interesting game and I loved the icon. Unfortunately, I got bored on my first game. I don’t think I understood everything after the tutorial, but I probably could have figured it out as I went along. The problem is, the game moves too slowly, I would make one move and then have to watch the AIs make theirs. I was spending more time watching than playing. On top of that, the game is oddly silent outside of the music. There are no sound effects as you place cards down, even though there are visual effects. It made the game feel even less alive, and I just couldn’t get absorbed in it. I still might try some multiplayer to see how it goes, but otherwise, I’m unlikely to stick with it for long.

I already reviewed the fantastic Tiny Bubbles last week on the day of its release, but since then I made more walkthrough videos. My walkthrough is now almost complete, with just the last world missing. I don’t know if I’ll make a video for it, though, as each level is difficult and can take a number of tries before completing them. Anyway, if you haven’t played it yet, you should!

The Hunt for the Lost Treasure

Not much to say here. I noticed my walkthrough for The Hunt for the Lost Treasure became popular again, likely due to it going on sale for free on either Google Play or iOS or both. I noticed the game had some changes since I made that walkthrough, so I played through the game again and fixed it up. I also made a video walkthrough since I didn’t have one yet.

And last, playing through The Hunt for the Lost Treasure again reminded me that I never played Syntaxity’s other game, The Enchanted Books, even though I have it already. So I now started a walkthrough for it. There isn’t much there yet, but I’ll be working on it over the next week or so.

And that’s everything I’ve been up to this past week! I’m exhausted, so I’m gonna go collapse into bed. But I’d love to hear what you’re all playing, so drop me a line in the comments section! And I’ll see you back here next week with more of My Week Unwrapped.

Tags: Among the Stars, Avery, BOMBARIKA, iOS, iPad, iPhone, iPod, Meteorfall, My Week Unwrapped, Odium To the Core, The Enchanted Books, The Hunt for the Lost Treasure, Tiny Bubbles