Pull out the suitcase from under the bed and then use it to climb onto the bed. Grab the can of food and then drop it in the planter. Now climb onto the desk and flip the switch to turn on the lights. Feel free to open the shower curtain if you want, but you don’t have to just yet. Climb back on the bed and up the drawers to the right to get to the shelf above. Head left and push the box down. Continue left and pull the lever to shut off the water. The floor is wet and the broken lamp is down there. So you need to avoid touching the floor. Make your way back to the light switch and shut the power. Now you can walk on the floor. Head to the air vent behind the shower. Open it and go through.

There’s a Nome here holding a shoe. He runs off. Follow him, but make sure not to get hit by the steam. Notice that the second hole shoots two bursts of steam right after each other, so wait for both before passing. Get the shoe from him and head back out.

Throw the shoe at the red button to open the door. Then pick the shoe up again and go through the door.

Make your way through the clock room. You can stop at the hole in the wall for the jack-in-the-box if you want. Continue on through the next two rooms until you see another locked door. Throw the shoe at the red button to open the door and go through.

Climb up to the box behind the wooden plank and then push the plank forward. Climb up the plank onto a box and pull the red handle to open the door. You then need to quickly run through the door before it closes again. And that’s the end of Level 7!

Climb up and get onto the pipe. head left and meake sure to run when the pipe falls from under your feet so you dont fall with it. Keep running along the pipe all the way to the end. There’s a jack-in-the-box through the hole in the wall. Otherwise, climb onto the other pipe and slide down it.

Head through the left door first. Close the door to see a clue that says OXXO. 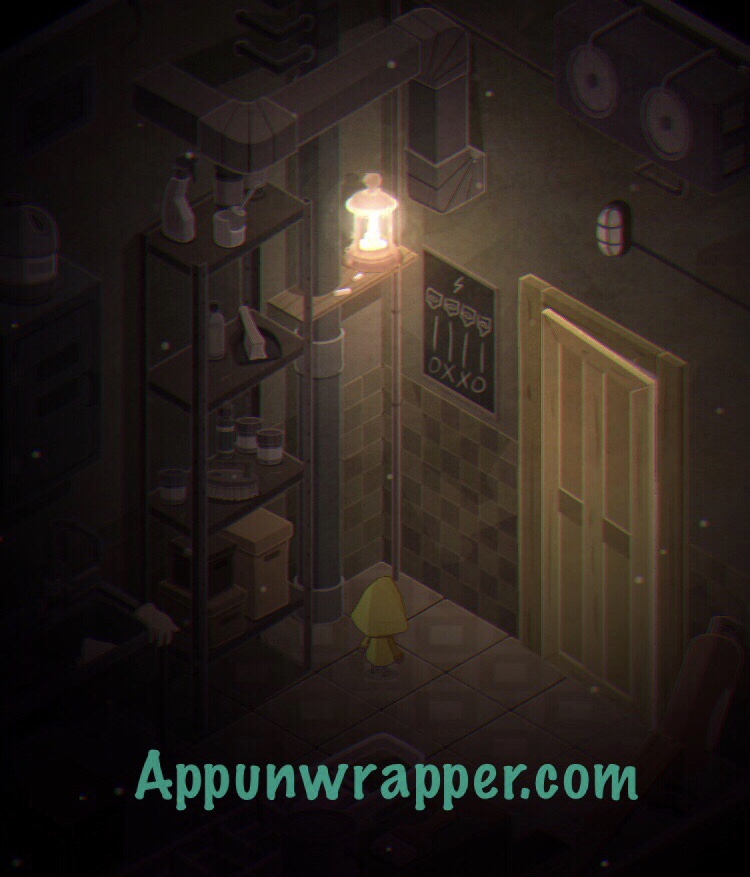 Leave the room and go through the right doorway. Now, the clue is supposed to be for the four levers in the closet, and it says it should be ON OFF OFF ON. But notice the wires are tangled. So we have to detangle them and see where they lead. The wires are colored, so that should help. The top of the wires go Yellow Red Red Green, so match them up to those on the bottom. You know Yellow and Green should be on and the two Reds should be off. In the end, you get OFF ON OFF ON. 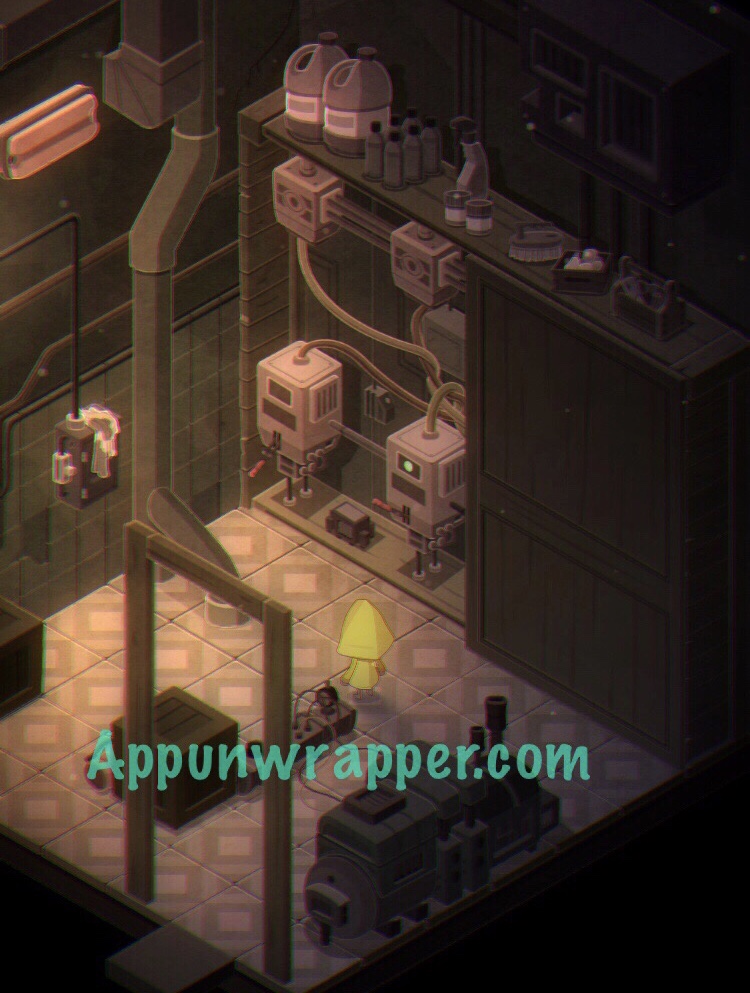 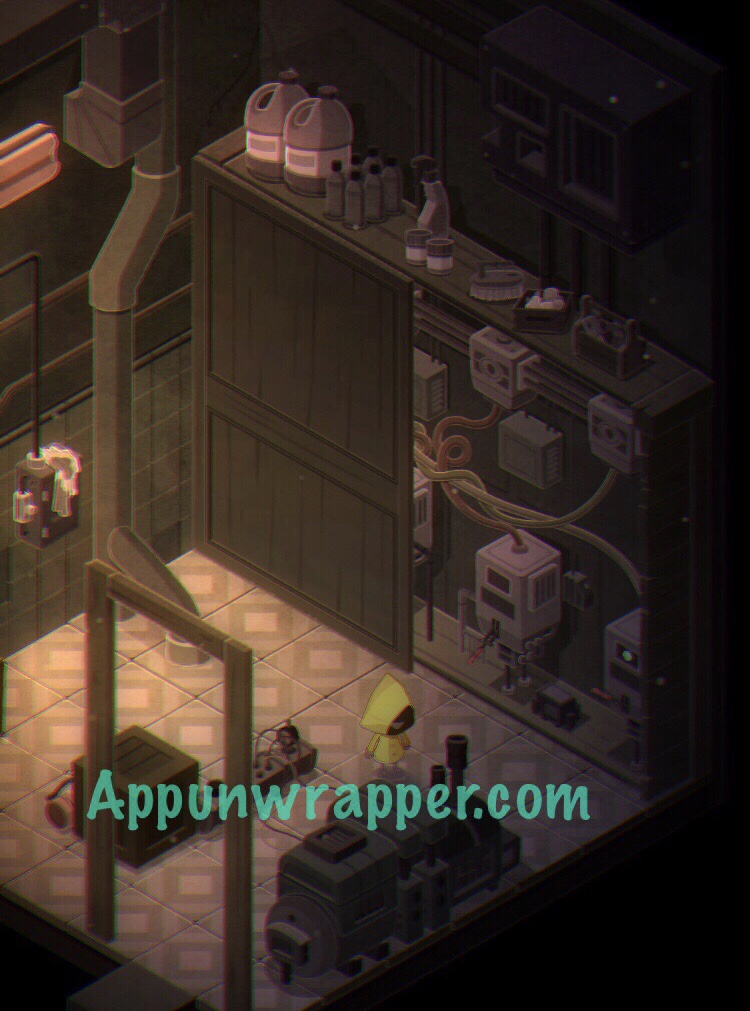 Now you can flip the big light switch without getting electrocuted.

Go back to the left room and close the door. Jump onto the sink and turn on the faucet to run water on the Nome in the sink. He’ll run out, but the door is closed so he’s stuck in the room. Follow him and grab him from under the plank to the right. Then leave the room.

Use the Nome to open the garbage chute to the left and then head through to complete Level 9.

Click on the little numbers below to continue to the the next page of the walkthrough or click here.