I’m always on the lookout for puzzle games that do something unique, and it doesn’t hurt if they have an art style that’s easy on the eyes. The latest one I decided to give a try is Apollo: Dream Odyssey, which looked promising with its low-poly art style and gameplay that takes place on the surface of a globe. It reminds me of another game, called The Path to Luma, and was cheap enough that I was willing to take a chance on it. Unfortunately, Apollo feels more like a demo than a full game, and the puzzles are very hit-or-miss. Even worse, it’s padded out with needless backtracking, a ridiculous hidden object game, and a sound puzzle that has no place in a game like this. And that aspects I did like about it went too fast to make a lasting impression.

Apollo does have a few positive things worth mentioning. The art style is pleasing on the eyes and the hand-painted cutscenes are gorgeous. The story is also voice narrated, which gave me the sense that it would be a much longer game than it actually is. The game is cut into three chapters, each consisting of a handful of puzzles. The first deals with color and rainbows, the second explores sound, and the third delves into memory. The controls are fairly basic, but can also be frustrating at times. You swipe the bottom half of the screen to move and the top half to rotate the camera. You can also tap on the bottom half to interact with objects. That’s pretty much limited to picking up and dropping gem-like stars and climbing up ladders. You usually have to pick up a star and find the right place to put it. 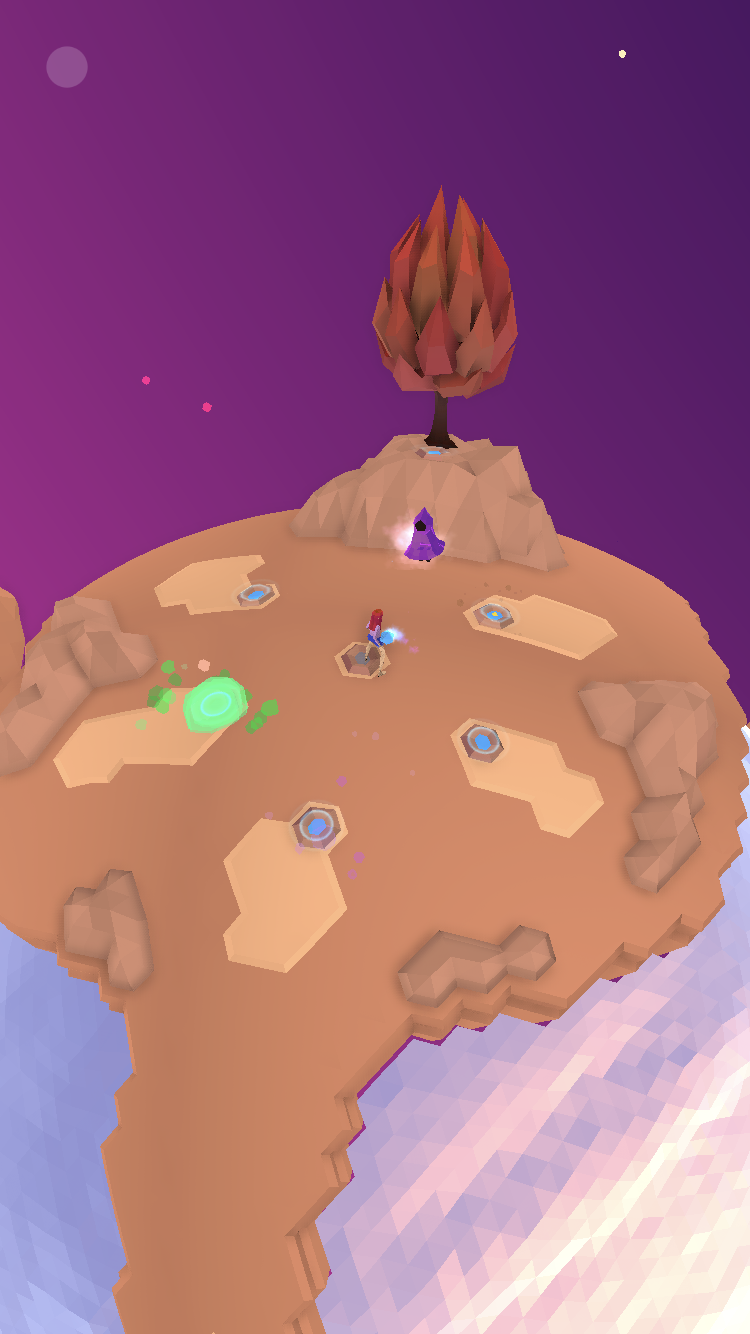 The color puzzles start off interesting, asking you to walk a path that creates a rainbow. But directly after that, you’re meant to find a blue star with your view almost entirely blocked by trees. I don’t know what that added to the game other than to pad it out with confused frustration. Not long after that, you have a music puzzle where you have to match the sounds to the instruments. I liked that one, but the one after that didn’t do much for me. The worst was a puzzle in the memory chapter, though, where you have to both memorize sounds and be able to tell them apart from each other. I’m basically tone deaf and no matter how many times I tried that puzzle, I could only pass it by guessing. From what I could tell, there were no visual cues to help those like me. The game is also very dependent on colors, so color-blind players may want to stay away. 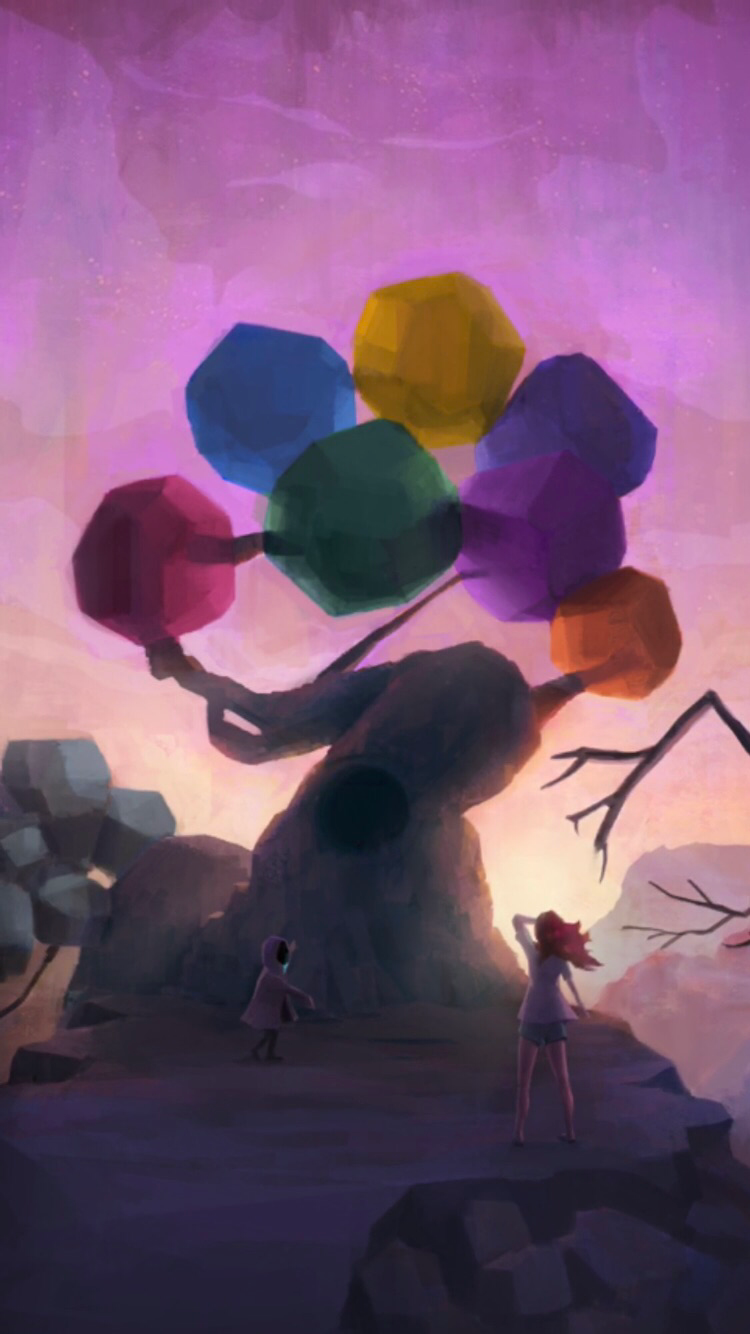 This very short game is also dragged out through very clunky controls and way too much backtracking. I often would accidentally drop my star when trying to climb a ladder, because I wasn’t close enough to the ladder. And there’s a puzzle at the end that’s very easy to solve, but it involves climbing up and down several ladders, each one at a different angle so you constantly have to adjust the over-sensitive camera. It would have been one thing if these drawn-out and lackluster puzzles were part of a larger, more satisfying game. But that easy backtracking puzzle was the final puzzle and it left me feeling hollow. The game took me less then forty-five minutes to solve the first time, and that’s even with all the cutscenes, confusion and backtracking. Once I knew how to solve everything, it took me only about fifteen minutes to complete.

So, at the end of the day, it’s nice to see a new developer trying things, but Apollo: A Dream Odyssey feels more like a demo than a full game. And what is there is not as satisfying as it could be. I’ll definitely keep an eye out for future games from this studio, but I wouldn’t necessarily recommend playing this one in its current state unless you have a couple of bucks to spare and don’t mind the unnecessary backtracking for a few simple puzzles.

If you still decide to play it, I have a walkthrough video below that explains how to solve each puzzle.