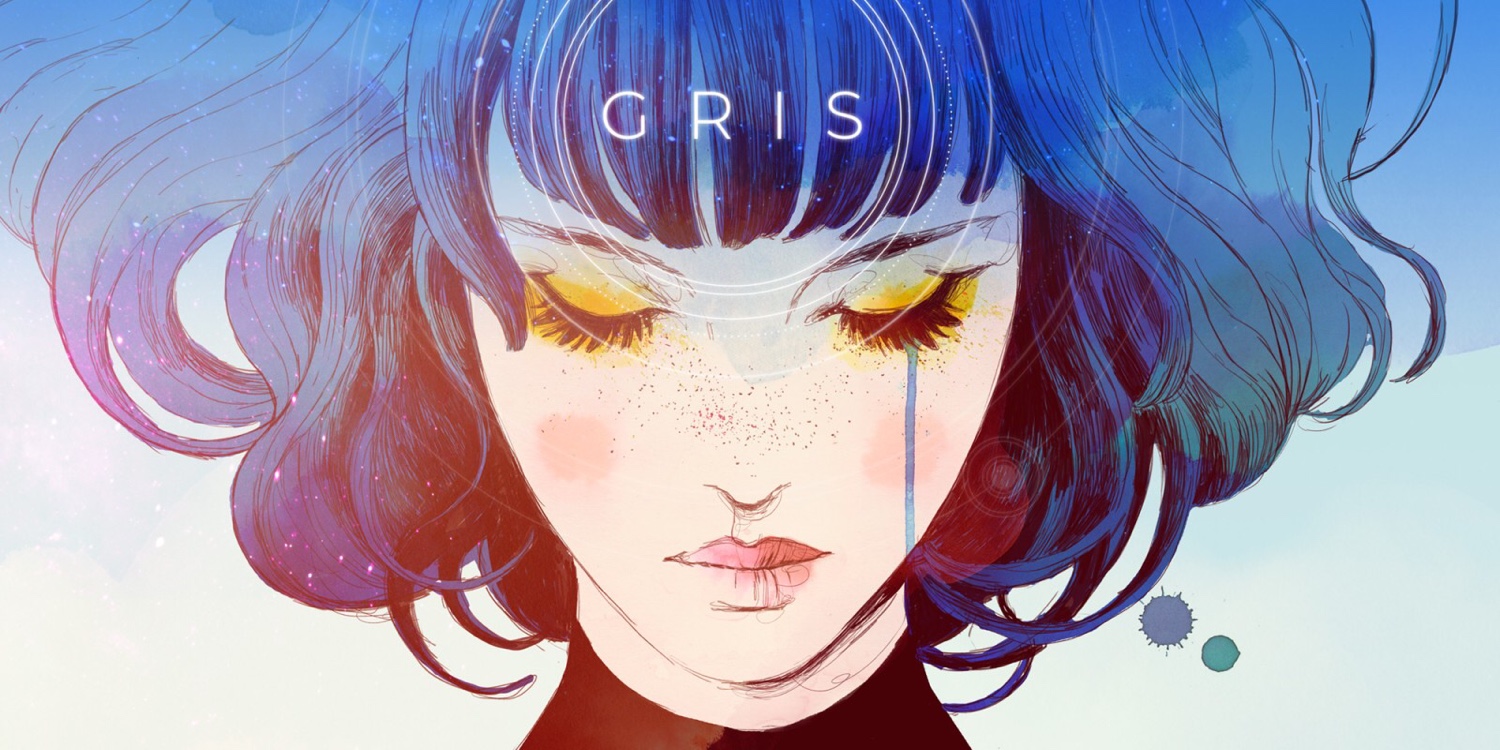 Ever since I first saw the trailer for Nomada Studio’s gorgeous puzzle-platformer, GRIS, I’ve been hoping that it might come to iOS one day. I didn’t really expect it to happen, but publisher Devolver Digital has been bringing some other great PC ports over, so I still had a little bit of hope. Well, it looks like my prayers were answered, as this absolutely stunning work of art just released on iPhone and iPad today. I wanted to have a review ready in time, but I didn’t get to start it until today. So instead I’m going to share some early impressions of the mobile version and hopefully I’ll write a review once I complete it.

I had already played a bit of GRIS on other platforms over the last couple of weeks. First, I completed the demo at PlayNYC, which I later learned was a more difficult section deeper into the game. I also started it on my Switch, and it looks great on my 55″ TV. But it still doesn’t match the convenience of having it on my iPhone in my pocket. So I was eagerly waiting for this release. But I also knew that platformers don’t always make the best transition to touchscreen controls, and I was worried that it might involve onscreen buttons cluttering the screen. Well, the second I booted it up, all my fears melted away. This is a mobile port done right, with controls completely redesigned for the platform. I’ve only played an hour so far, but I dare say I’ve had fewer mishaps than I did with a controller. First off, the left side of the screen is for movement. A non-intrusive floating joystick appears anywhere your thumb lands. Then, instead of a clunky jump button, you tap anywhere on the right side of the screen to jump. This also means you’re free to ogle at the artwork unobstructed if you take your fingers off the screen. 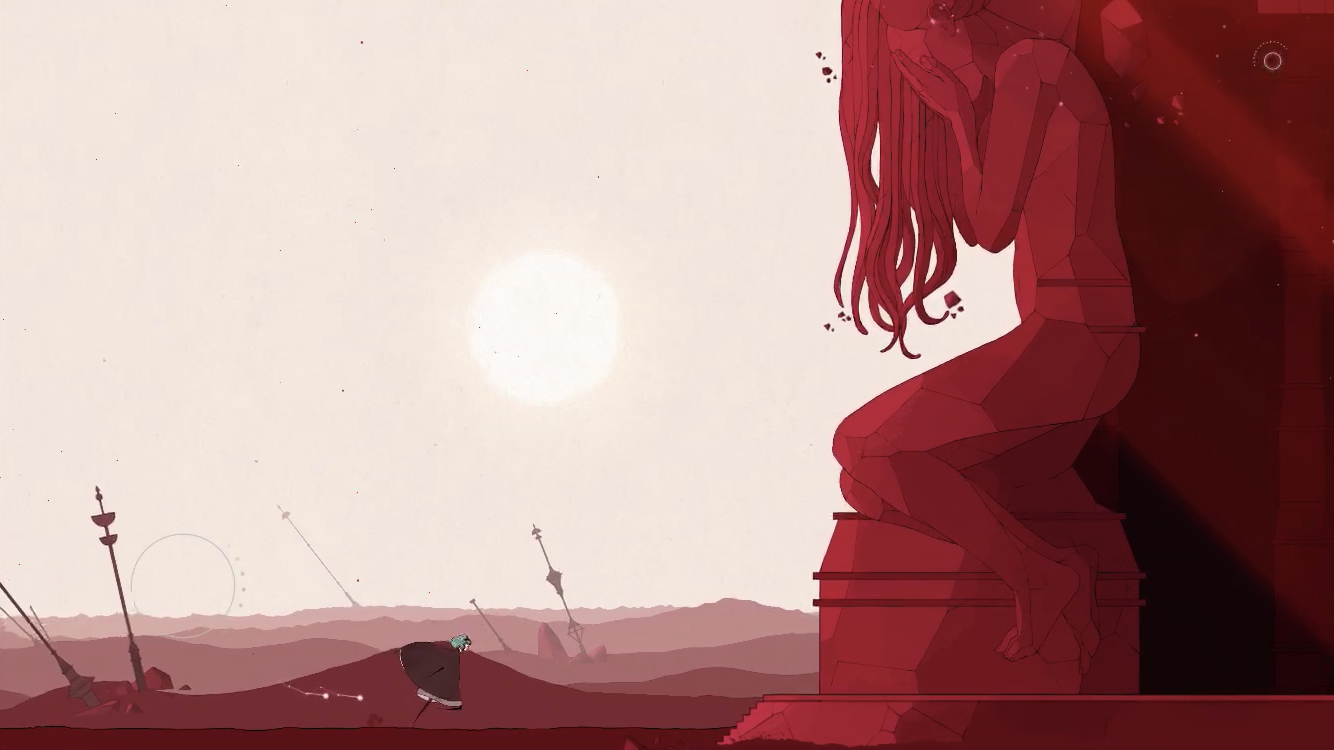 Now, this is where I was worried things could get messy. As you progress through the game, you earn different skills. I’ve only experienced one so far, which allows you to turn into a cube and drop down and crush things. It also weighs you down, so you won’t be blown away by wind. There are other uses, too, but I’ll let you discover them. Again, I was worried there might be a button to trigger it, but instead you very intuitively swipe down to turn into a cube. In fact, I was thinking that might be the gesture for it before I even picked up the skill. It just makes so much sense. And so far, it works great. I hope things won’t get muddled once there are other skills involved, but that’s where a full review would come in. But as of now, I couldn’t be more impressed.

The iOS version also utilizes iCloud sync, so you can switch back and forth between iPad and iPhone. Unfortunately, there’s no Apple TV version, and that is a bit disappointing. I would love to be able to switch between my TV and my iPhone at will. The art and sound design hold up remarkably well, even on a small screen. I just can’t stop oohing and aahing as I play. And make sure to wear headphones, as it recommends. The soundtrack is one of the best I’ve heard in a game, and it distracts me from my frustration when I get momentarily stuck on a puzzle or platforming section. I don’t even have words to express it. 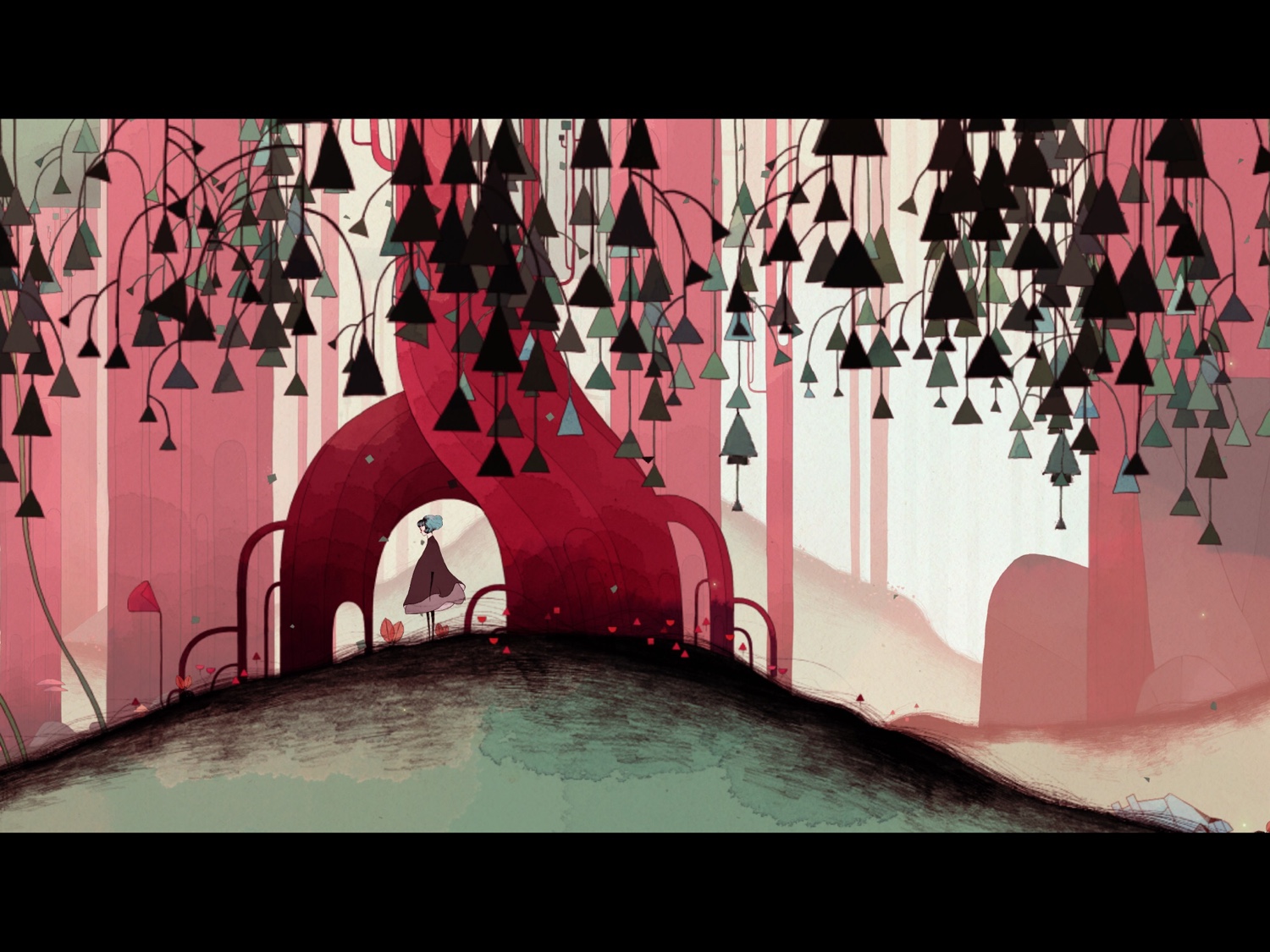 I can’t wait to dive back in and explore this watercolor world. I appreciate that there’s no death or fail state to worry about. The worst thing that happens is you miss a jump and have to try again, or you get stuck for a bit and have to think about what to do next. It’s more about exploration and just taking in the sights and sounds, without getting too frustrated. From what I’ve played so far, I would highly recommend this port to anyone who likes artsy, relaxing games and isn’t looking for something very demanding. I’m so glad this port was done right so I could enjoy it on my preferred platform without compromises. Again, I’ll be sure to update you if any issues arise, but from my short time with it, I think it’s likely a safe purchase. You can grab it here right now if you don’t want to wait for a review.

Reigns: Game of Thrones (GoT) – How to Unlock All Nine Rulers (Walkthrough Guide)