I’ve been very excited about Apple’s new subscription service, Apple Arcade, since it was announced and details trickled out about it. Last time we got a list of games that will be part of the program, and there were quite a few I was excited about from developers like Yak & Co, Finji, Snowman, and Revolution Games. Well, now we have a price and more games announced. 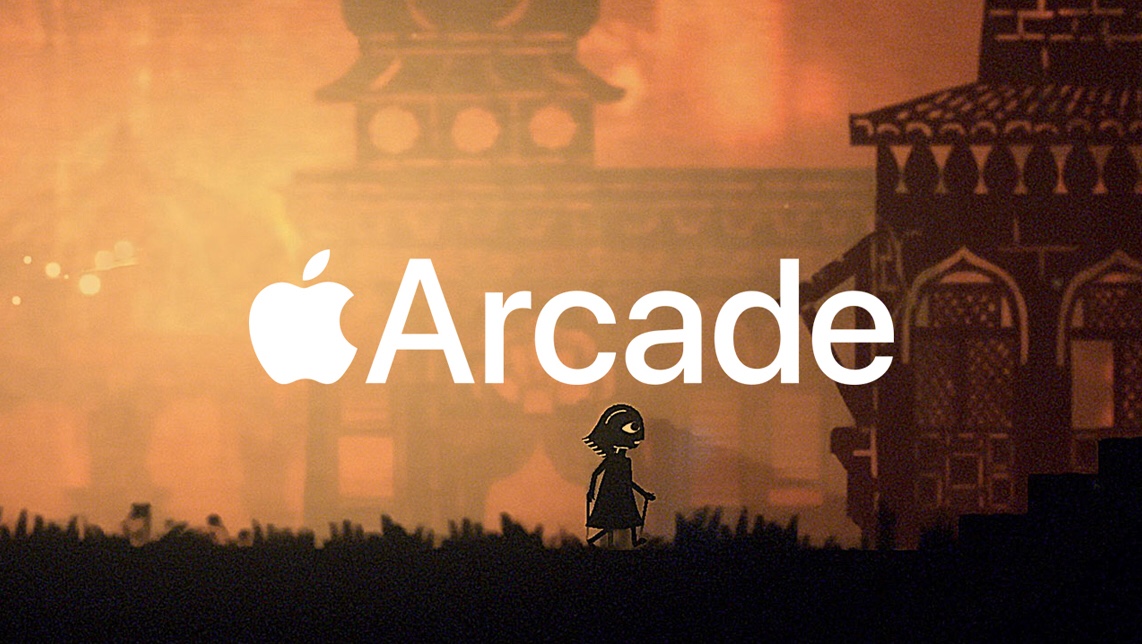 For those of you who don’t know what Apple Arcade is, it will give you access to about 100 games at launch, with more to come. It will launch September 19th and the the cost will be $4.99 per month, with a one-month free trial. The games will play on iOS, Apple TV, and Mac. Games will have no ads or IAPS so you get the full premium experience for just five bucks a month. Games should also include iCloud sync, which I’m especially excited about. It will also include Family Share with up to five family members. But what really has me giddy is knowing that Jenny Le Clue is finally coming and will be included in Apple Arcade.

I’m not entirely sure yet how I’ll cover Apple Arcade games, but I’ll definitely be making gameplay videos and including them in my weekly roundups to help readers decide which games are worth their time. But for now, here’s a list of games that have been announced and any trailers that are available:

ATONE: Heart of the Elder Tree by Wildboy Studios

Beyond a Steel Sky by Revolution Software

The Bradwell Conspiracy by Bossa Studios & A Brave Plan

Down in Bermuda by Yak & Co.

Exit the Gungeon by Devolver Digital

HitchHiker by Versus Evil & Mae About Pandas

Little Orpheus by The Chinese Room

Oceanhorn 2: Knights of the Lost Realm by Cornfox & Bros.

The Enchanted World by Noodlecake Studios

Frogger in Toy Town by Konami

Kings of the Castle by Frosty Pop

No Way Home by SMG Studio

Shantae and the Seven Sirens by WayForward

Shinsekai: Into the Depths by Capcom

Where Cards Fall by Snowman & The Game Band

Yaga by Versus Evil & Breadcrumbs Interactive

And that’s it! I don’t know about you, but I’m excited! I’ll add more as I hear of them.