Developer Philipp Stollenmayer, aka Kamibox, is hard to put in, well, a box. His games jump from genre to genre, and are often quirky and bizarre. Take Verticow, for instance, which has you tossing cows and other objects the farthest distance you can. I usually gravitate more toward his puzzle games, like supertype, which gives each letter of the alphabet a physical weight and behavior so you can use them to hit goals. Even if I don’t love every one of his games, I always look forward to seeing what he cooks up next. (Yes, that’s a pun, because several of his games involve food.) And this time, it’s the kind of game I live for. Song of Bloom is a playful puzzler and narrative experience that encourages you to mess around and uncover little details that will help you progress.

Stollenmayer pitches Song of Bloom as “an intense tale about everything, packed into a short, handcrafted experience.” That might sound like a tall order for a mobile game, but there really is something special here. It takes full advantage of iOS capabilities, such as drawing on the screen, gyroscope controls, and other features I’ll let you discover. I really don’t want to give away much, as it’s one of those games that’s best played knowing nothing. But I was so sucked in that I couldn’t put it down until I completed it. It’s clever but accessible, and the kind of game that comes around so rarely. 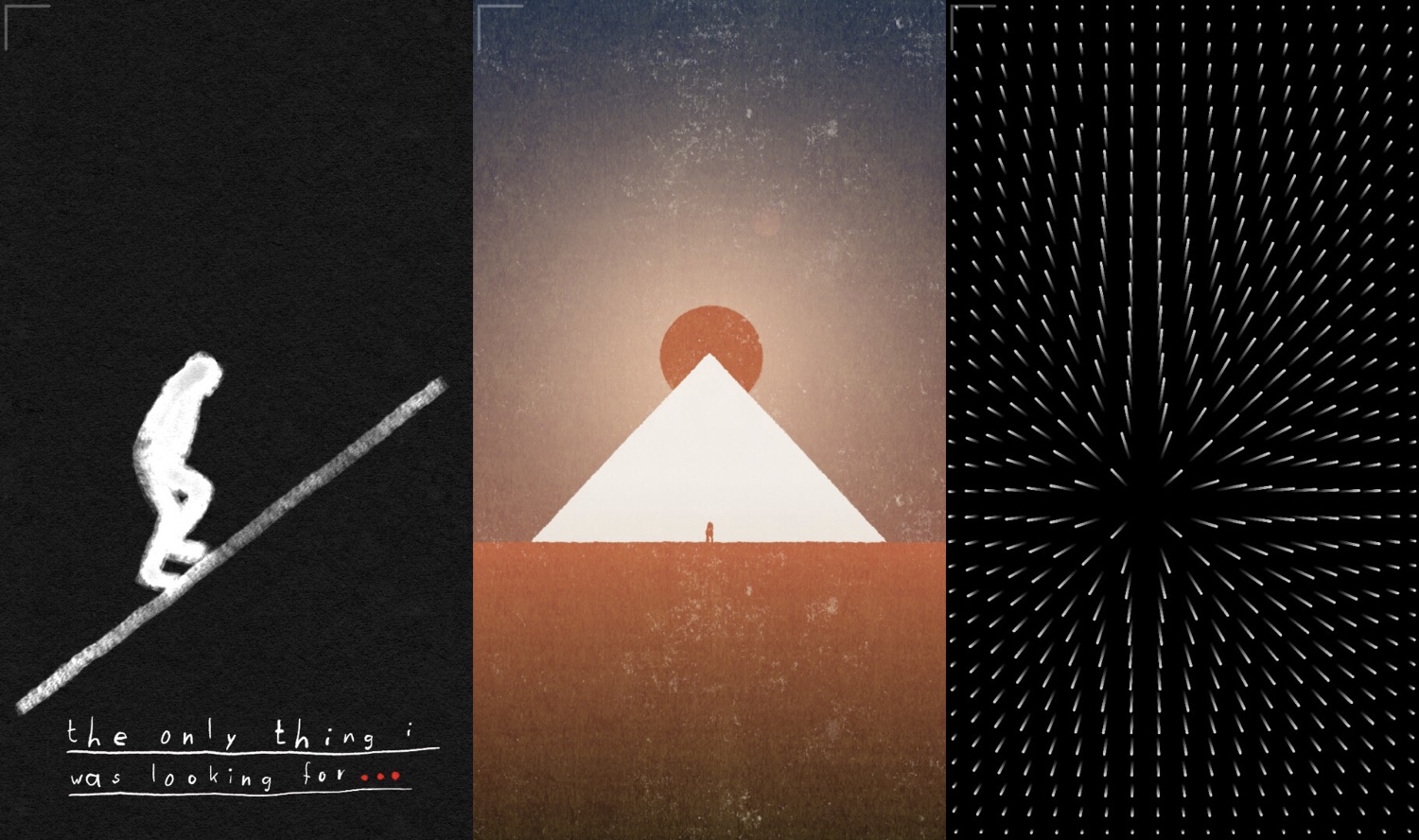 Song of Bloom releases December 18 on iOS devices for the low, low price of $1.99. I know haven’t really said much about the game itself, but if you really want to see what it’s like before buying, you can watch the short gameplay video above. But if you’re willing to take a chance, just blindly jump in. I’ll be sure to let you know when the game is available for purchase, so make sure to check back.