Summer Catchers is a game from FaceIT and Noodlecake Studios, which was initially planned for mobile devices, but then released first on other platforms. It finally made it over to iOS and Android and, while it looks like a relaxing game, it can actually be quite stressful. There are also a lot of things that aren’t made clear, so this guide should help you make sense of them. Feel free to ask for extra help in the comments section.

I’m by no means an expert, as I fail many, many times. But here are some helpful tips I learned on my way.

– Mushrooms are the game’s currency and they’re automatically collected as you drive over them in the snow.

– Each town has four missions for you to complete. Look at the Call Board to see what they are. You can only work on one at a time. Make sure one is selected before starting a run. Once all four are complete, you’ll face off against a boss. 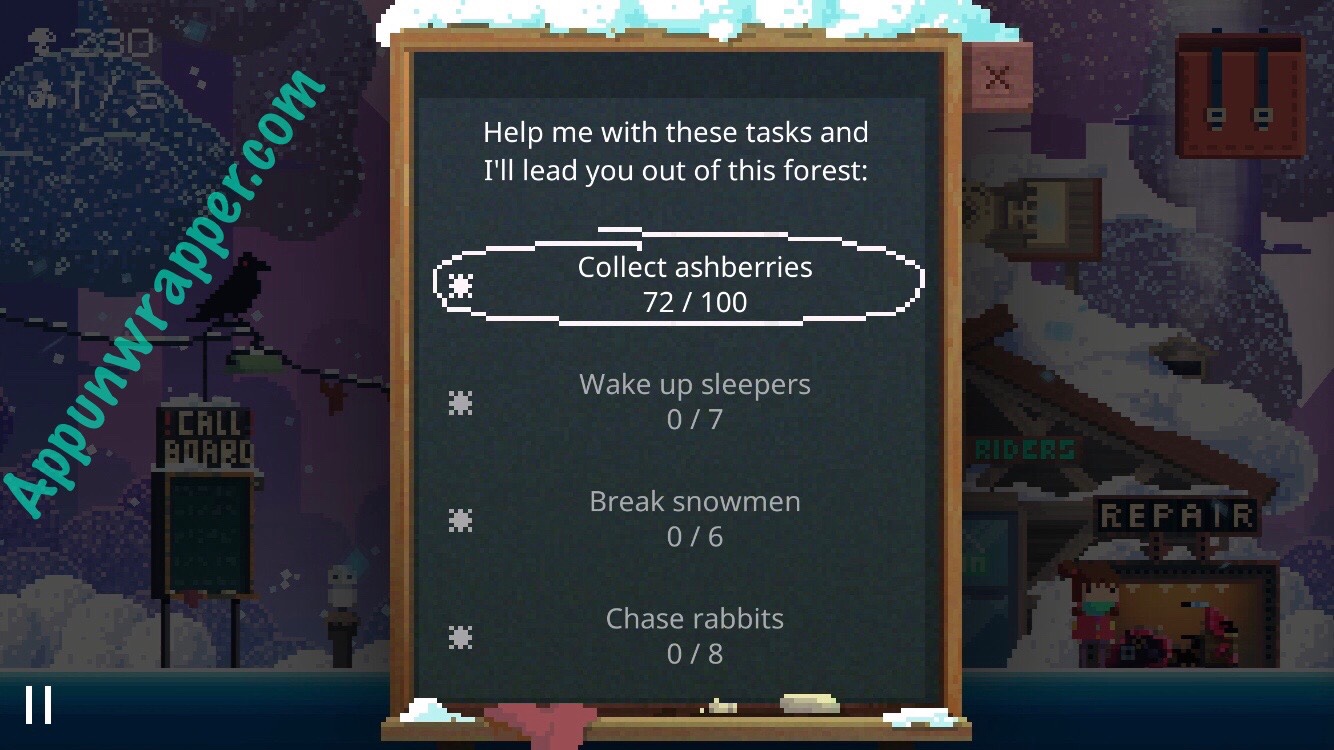 – While driving, you need to use certain tools to overcome obstacles. Make sure to stock up before you head out. You can also see in the shop which obstacles each tool can overcome. 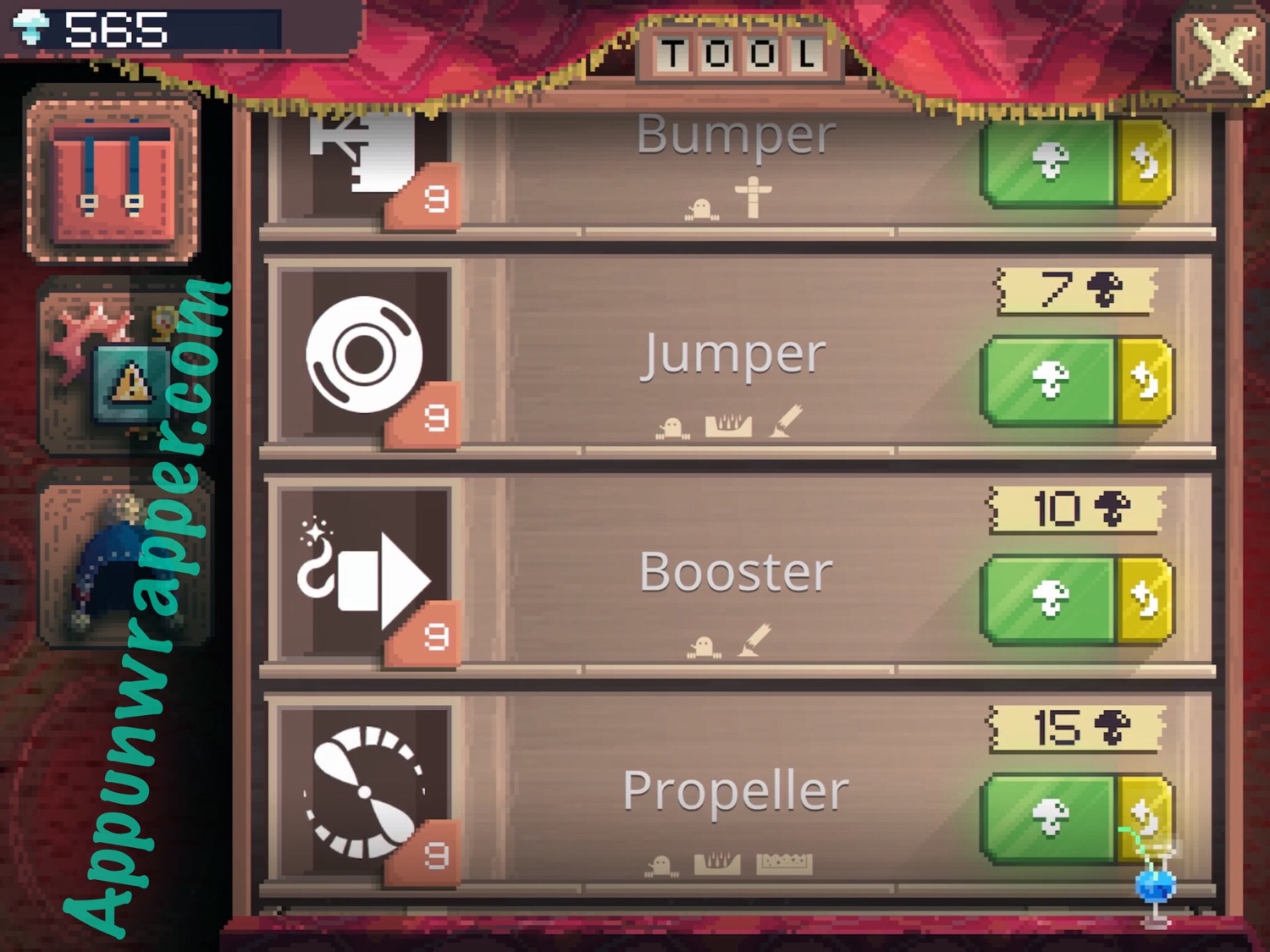 – Only three tools will be available at a time, and there could be multiples of the same one. Unfortunately, much of the game is battling the randomly generating tools. You can swipe to change one tool to another random tool, but there’s a cooldown for doing that. It’s not explained in the game, but if you see these two arrows on the toolbag, it means you can’t swipe to change a tool until that clears. 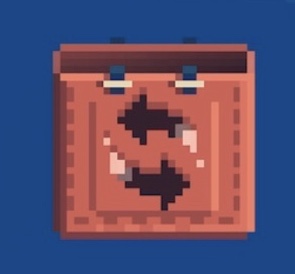 – This is also not explained, but Bumpers stay on your car until you smash into something. Unlike other tools, you don’t have to wait until right before the obstacle to use them. So try to have one equipped at all times.

– Some missions/quests require special tools, which will only be available if that quest is selected on the Call Board. But just like every other tool, you might not have one available when you need it. It might be worth it to take a fall and start fresh sometimes, so you don’t waste too many tools while waiting for that special item to appear.

– On boss battles, you’ll see little sign posts that tell you how far you are from the end. This should help you stay motivated if you’re having trouble with a boss.

– Mailboxes at each town can be used to send postcards. It’s some nice extra content, so don’t miss out on it!

– From what I can tell, new cars and outfits seem to be entirely cosmetic, so don’t worry too much about having enough mushrooms for them.

– The game has iCloud sync, so if you have multiple devices, see which one feels best to you. You can switch back and forth between iPhone, iPad and Apple TV.

– That’s all for now! I’ll add more tips as I think of them. You can also add your own in the comments section.