Samsara Room is Rusty Lake’s first room escape game. They re-released it with some new puzzles and it’s completely free without ads or IAPS. This walkthrough guide will show you how to access the secret level and complete it. Feel free to ask for extra help in the comments section.

Once you finish the main game, you’ll learn that there’s a secret level. So, how to unlock it? The clues are hidden in Rusty Lake’s tweets. We need four symbols.

1. The first is here in an image about Cube Escape: Arles. 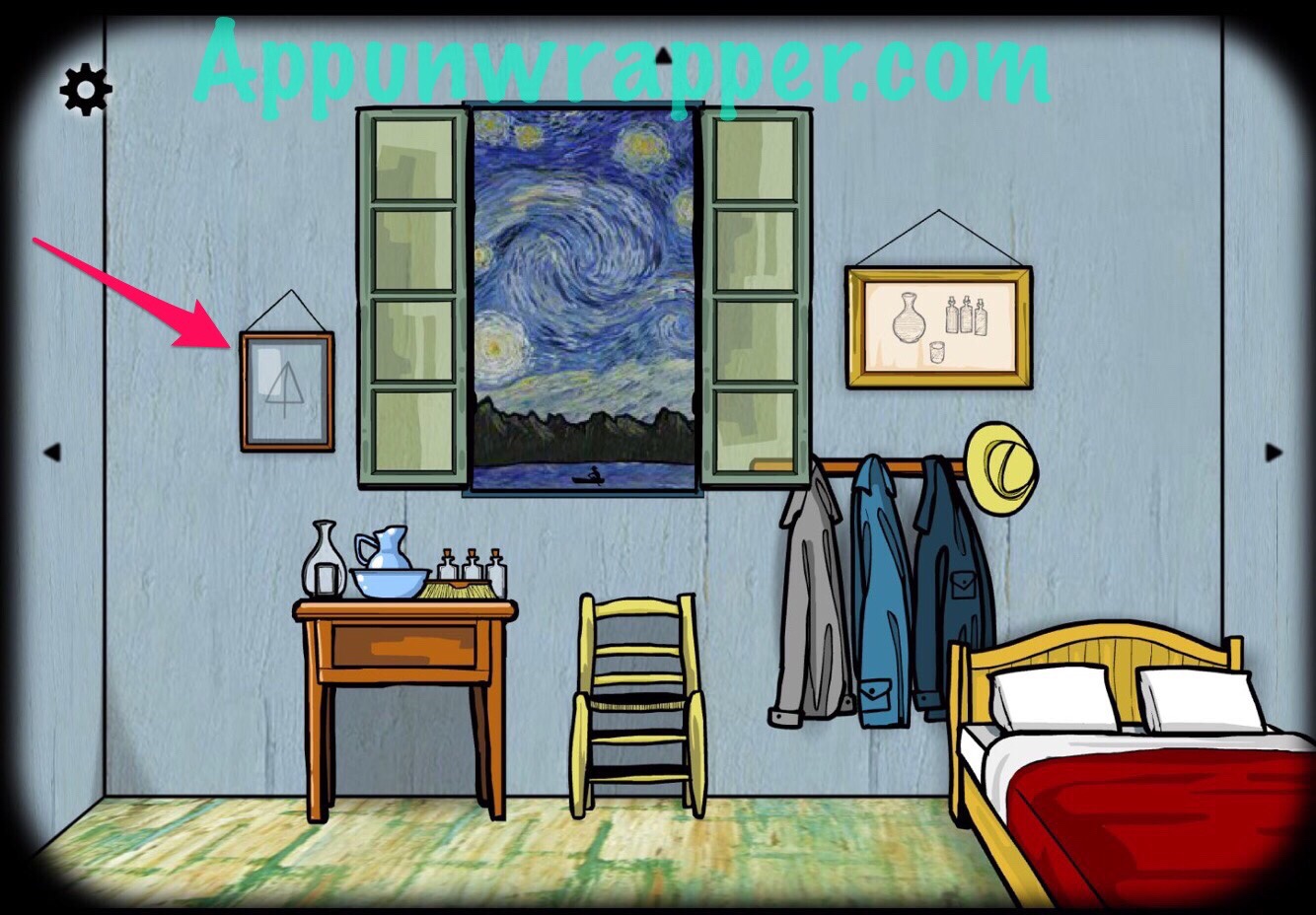 “I want you to imagine a square. In the middle, there is a line, running from left to right, right through that square. Imagine that now.”

So the second symbol is a square with a line through it!

3. Next, watch this short clip from Rusty Lake of Cube Escape: The Lake.

They also tweeted it:

It's five years since we first went fishing at the lake ╬ô├½├¡Γò₧├åΓö¼┬¼Γö£├½ pic.twitter.com/hjm65fxr5M 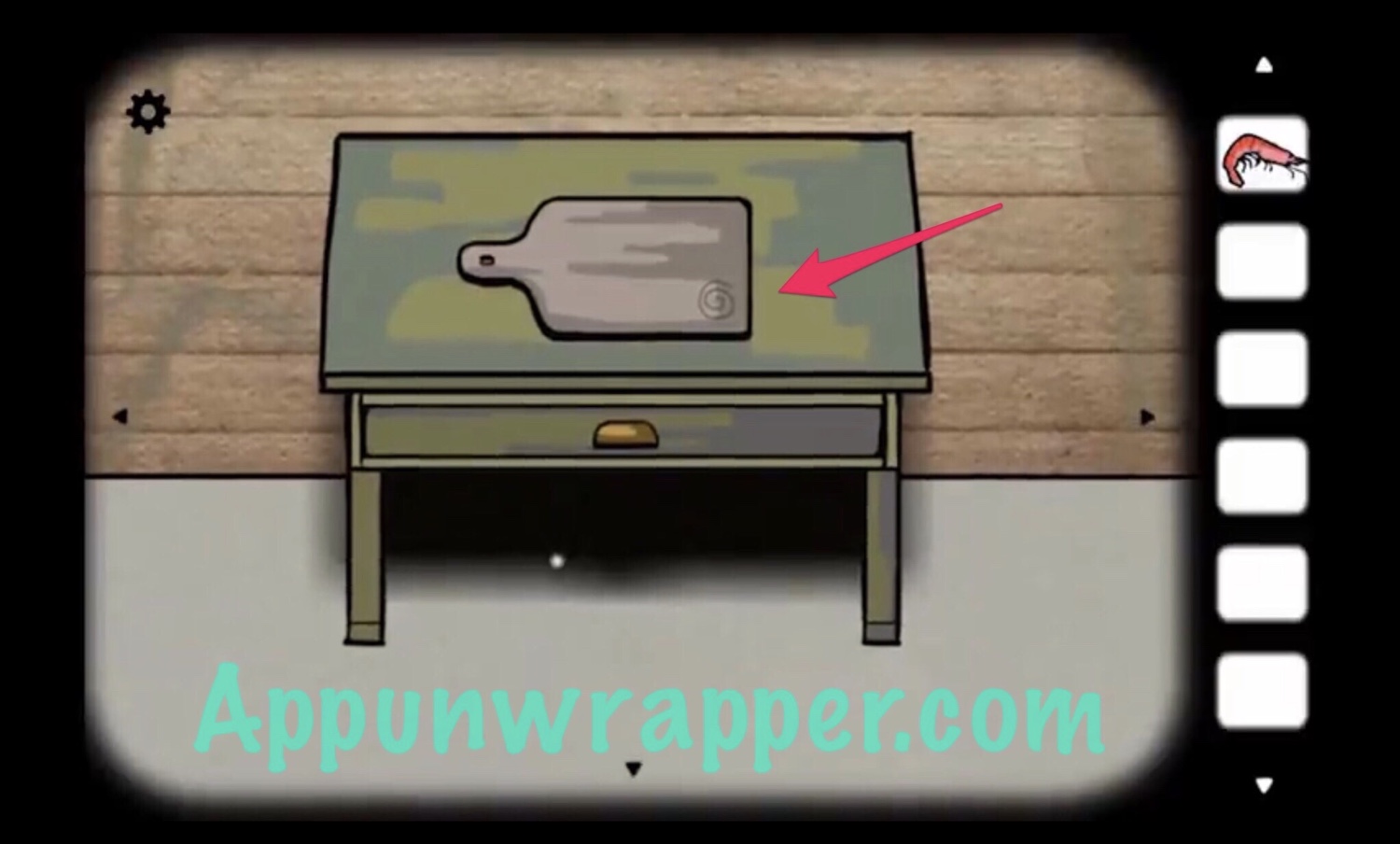 4. Next, watch this Samsara Room trailer from Rusty Lake:

They also tweeted it:

We want to thank you for your amazing support these years ╬ô├½├¡Γò₧├åΓö¼┬¼Γö£├½ pic.twitter.com/1GYzBRtCrg 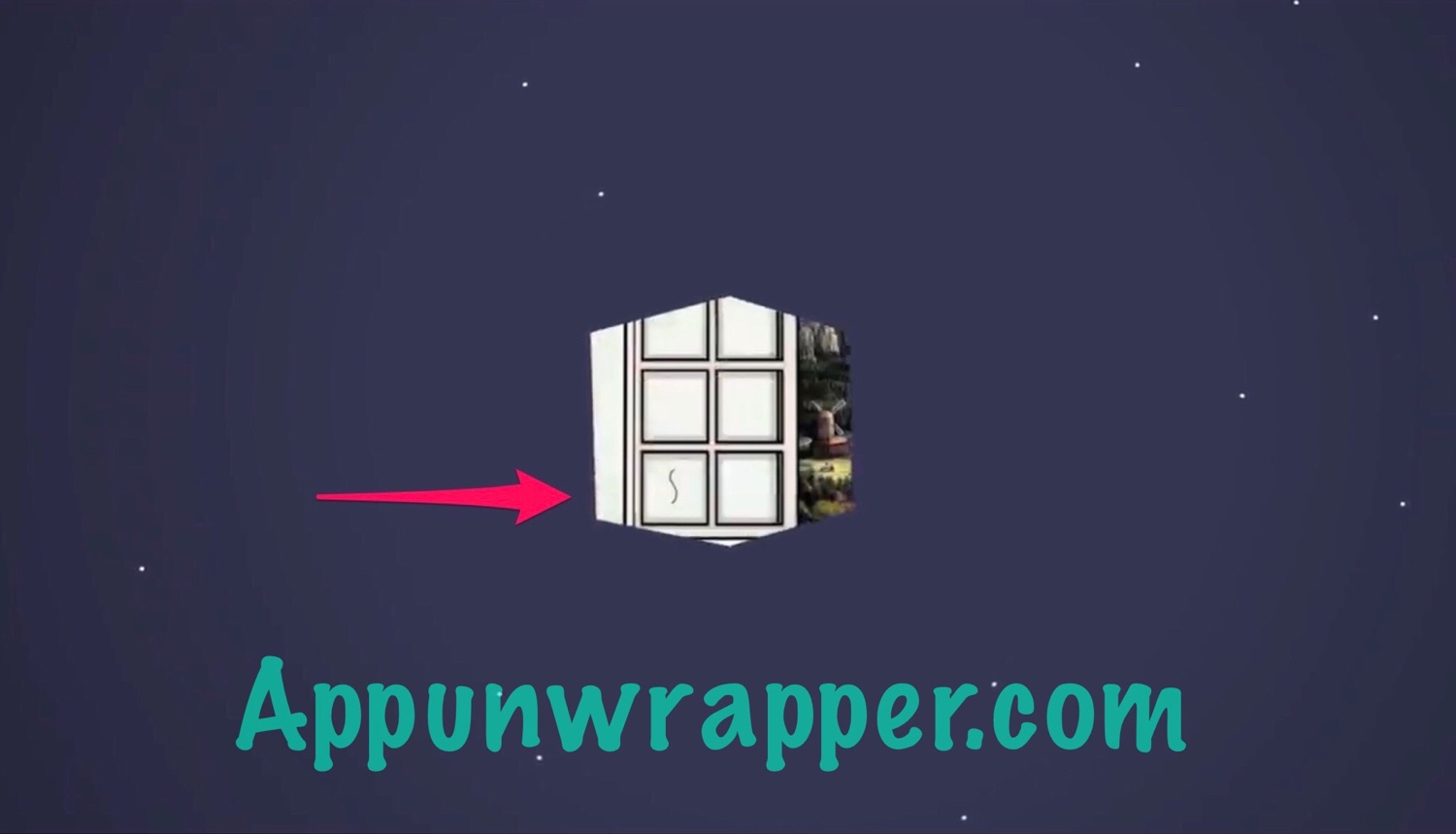 5. Now we have all four symbols! Play up till the point where you go inside the corpse. Then, instead of the four symbols from the mirrors, add the four you found from their social media. You then get a shrimp! 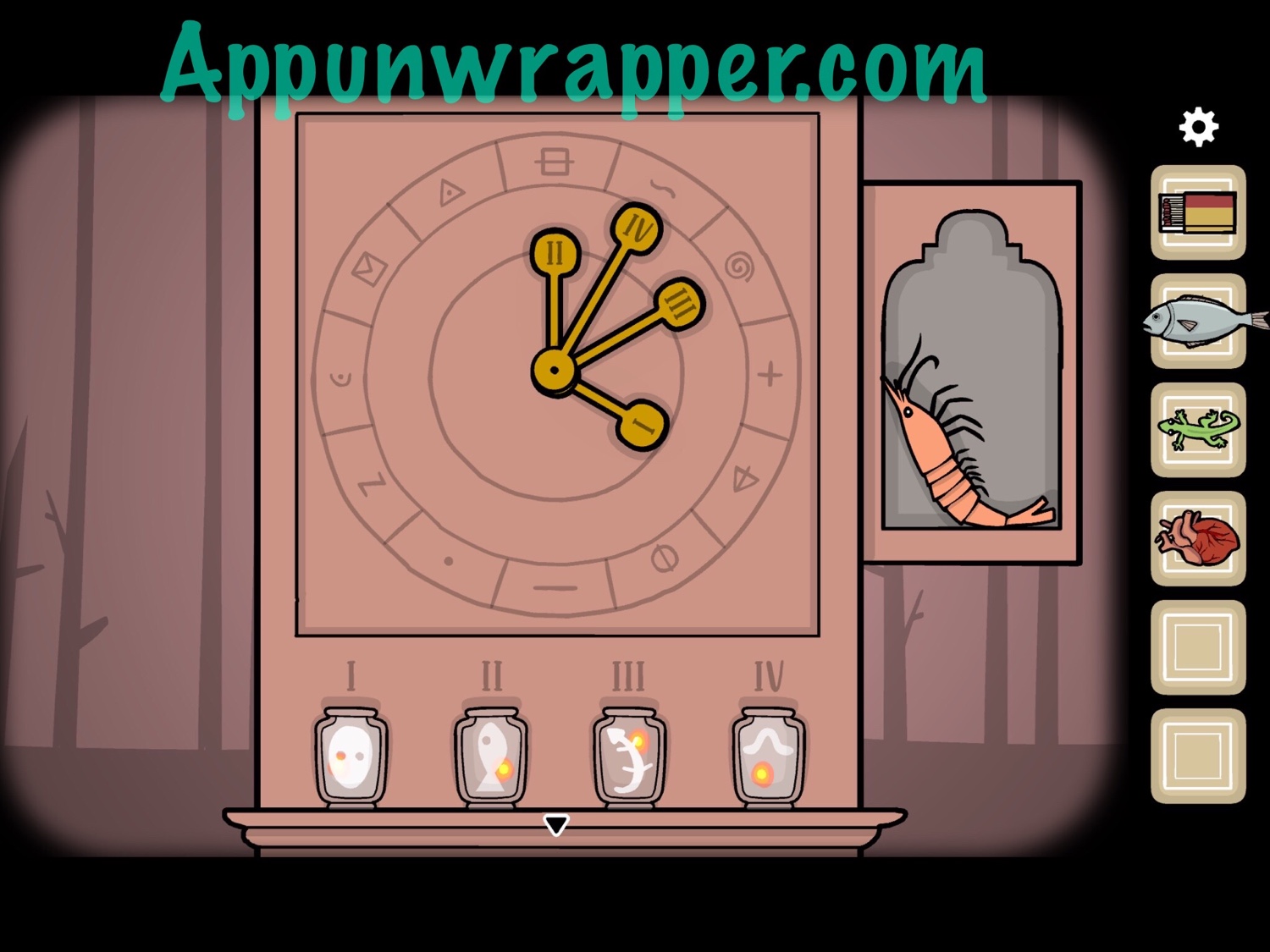 You can also watch my video for the secret room here:

6. Continue with the game like before. Place the four petals around the portal and add the shrimp. Go through to become a shrimp!

7. Look at the mirror and take the water droplet.

8. Turn right. Look inside the box at some twigs. Light them with the matches and then take the fire.

9. Take the sand from the planter.

10. Pick up the receiver on the phone and then move the numbers around to make a clock. You’ll then get a new time, 2:45. 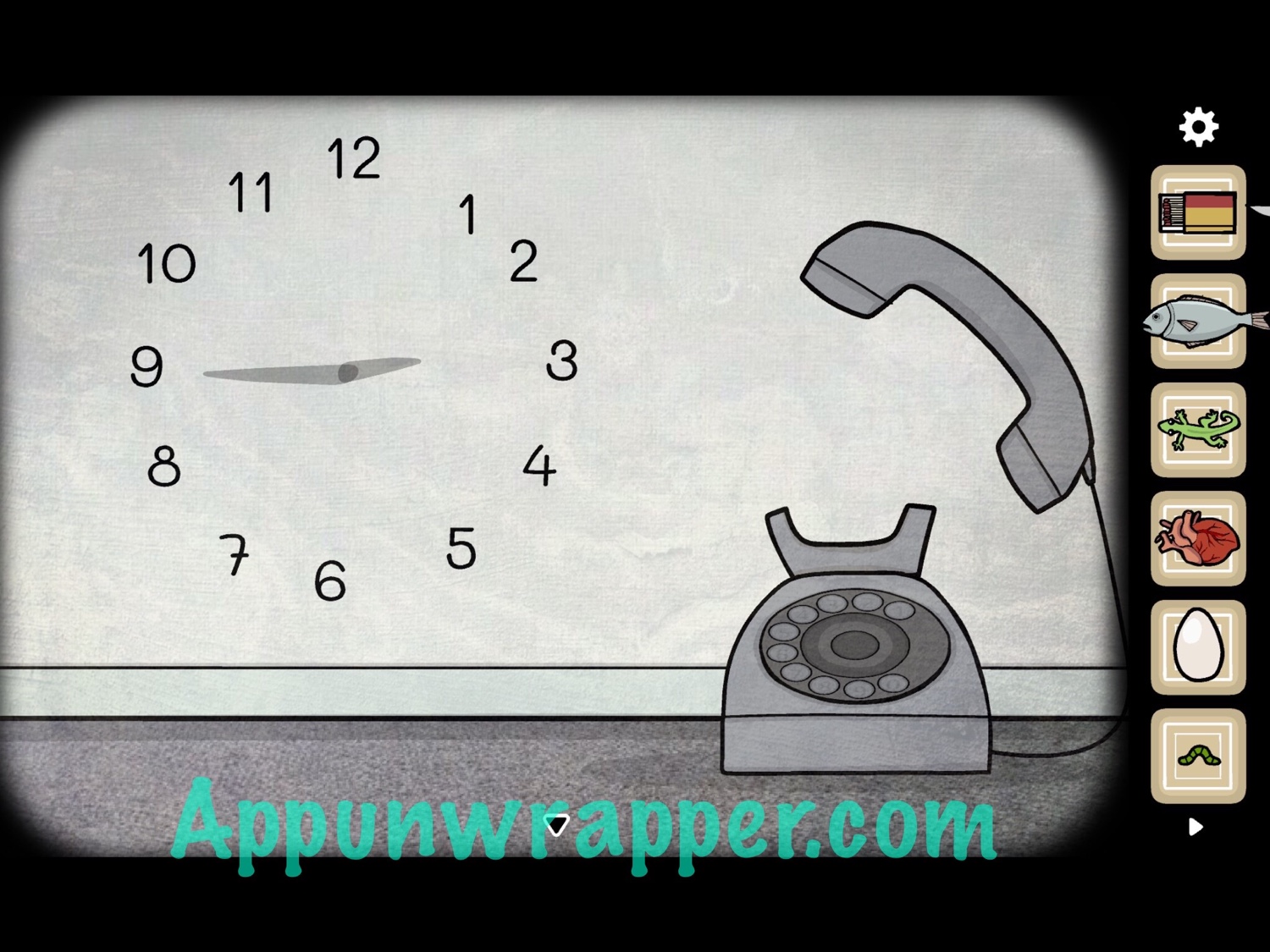 11. Turn right to the clock and pick up the pencil. 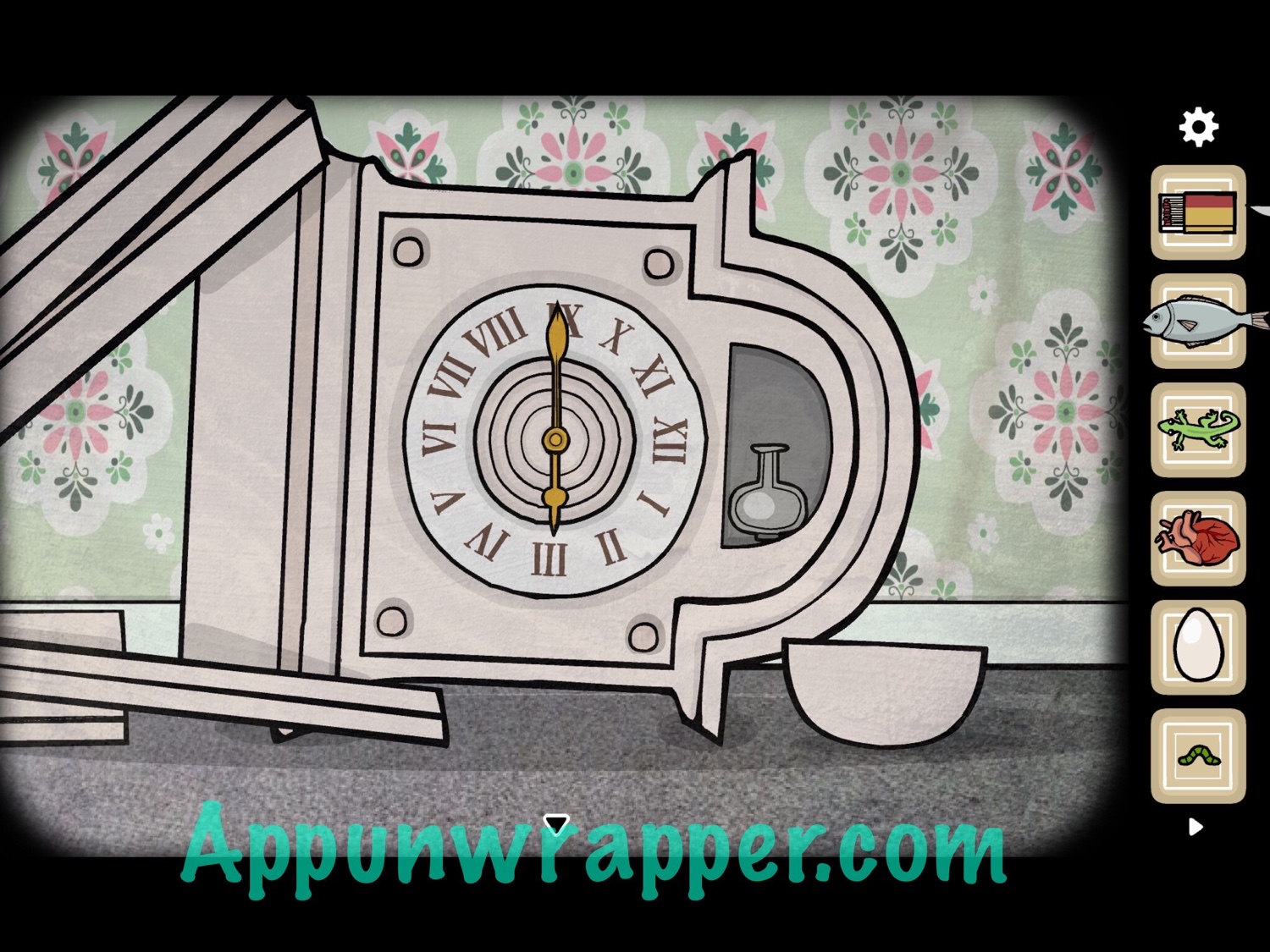 13. Turn right and pull the giant shrimp apart to reveal the corpse. Tap on his mouth and then catch some of the green elixir in the bottle.

14. Go back to the mirror wall and tap on the table. Open the crumpled piece of paper and use the pencil to draw a key on it. Crumple it again and when you open it, there will be a real key. Take it.

15. Use the key to unlock the glass cabinet and then take the air bubble from inside the jar.

16. Go back to the portal and place the elixir on the bottom and the air, water, fire and sand around it. Go through to see the secret ending! 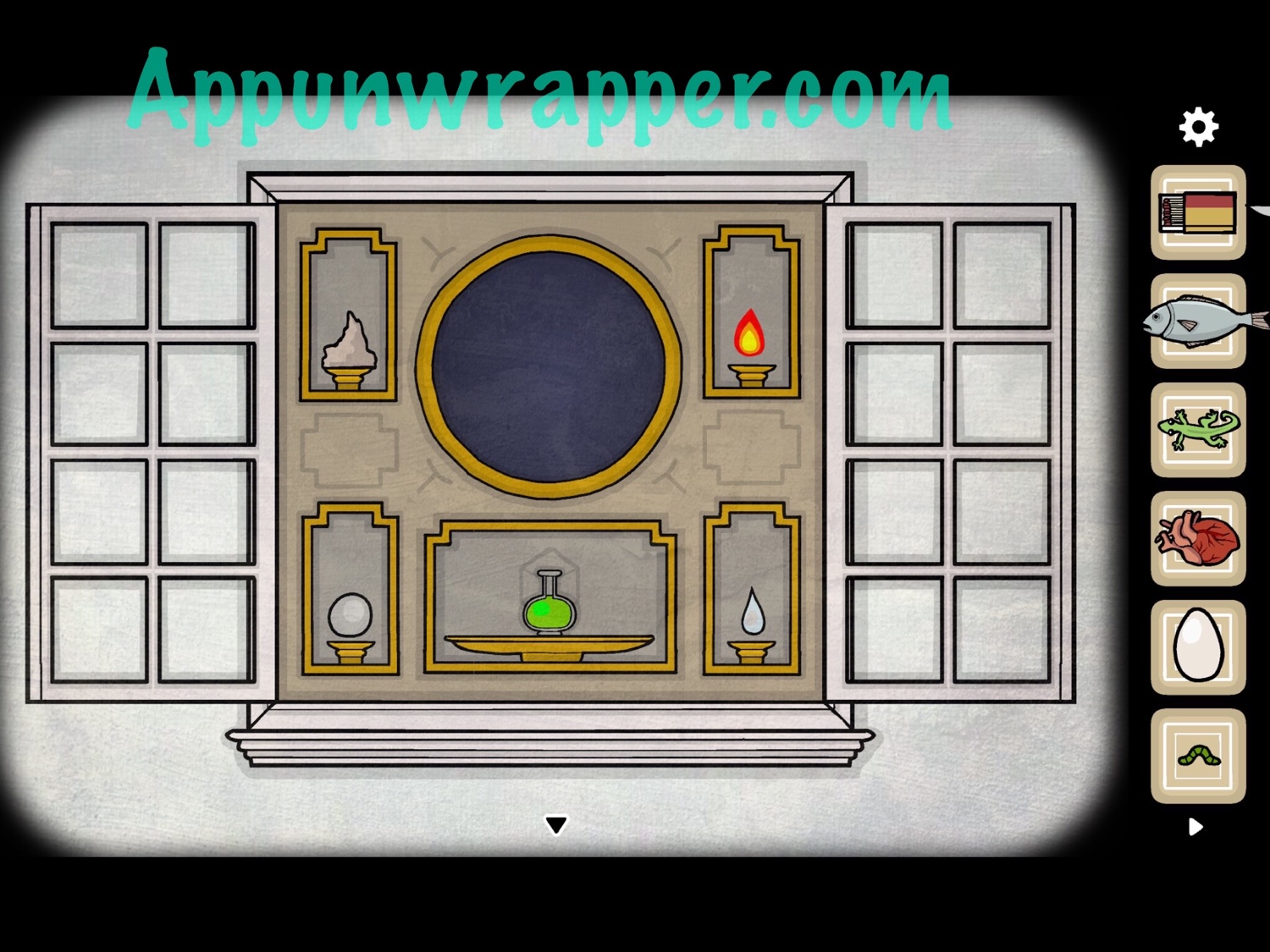 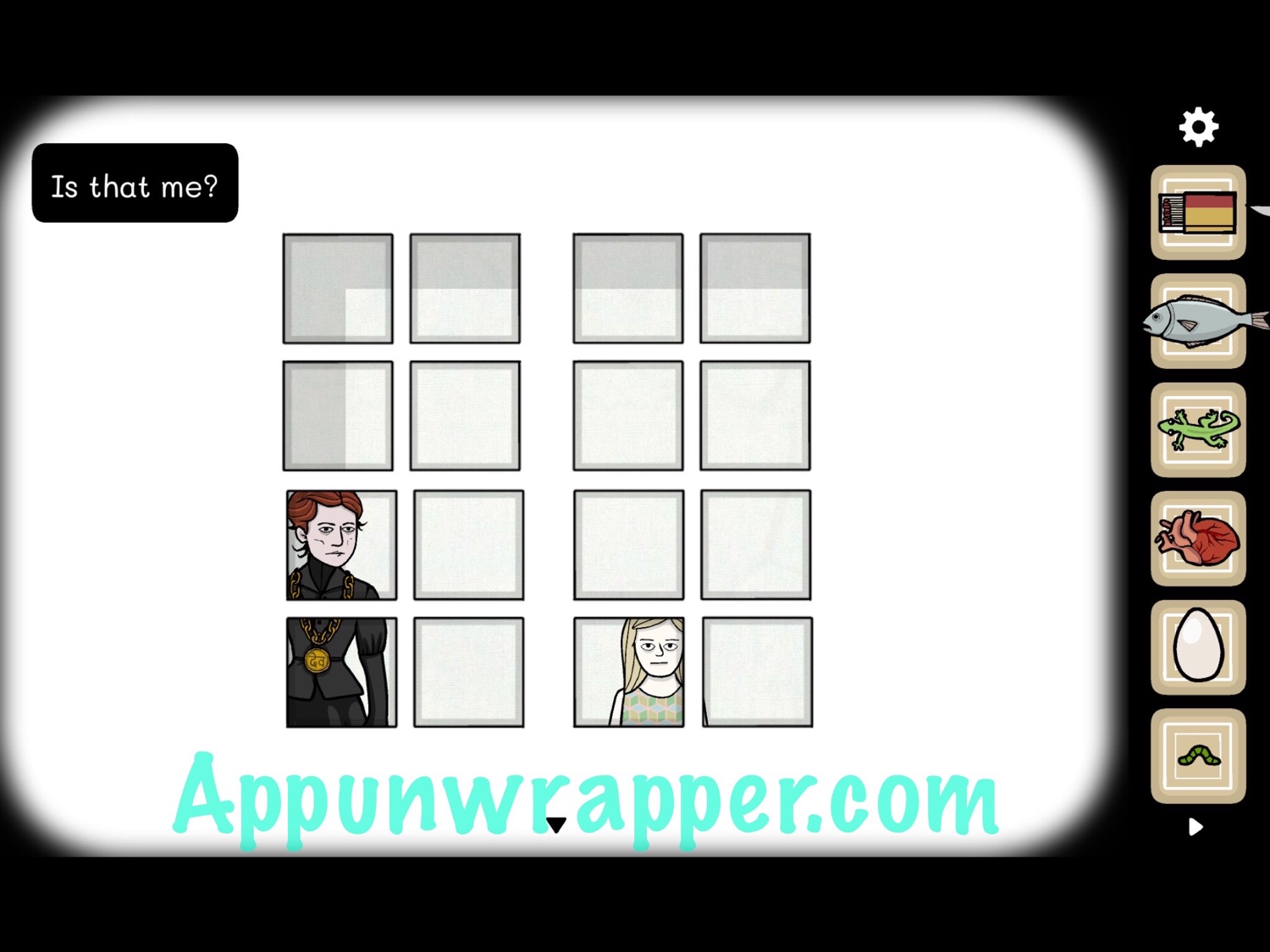 And that’s it! This should also give you the two Steam achievements:

You can then continue with the rest of the game as usual. If you need help, here’s my walkthrough.