I’ve been playing South Gale’s gorgeous RPG, Terafyn, for a while now, but made some mistakes along the way. It’s a fantastic game, especially the writing and artwork. But some things might not be 100% clear and it can make the battles stressful. So this guide will be an attempt to make the journey a bit less confusing. I’ll also be including the gameplay videos of my new save slot. If you need more help, feel free to ask in the comments section.

– Choose a stat to focus on (Might, Ruse or Arcane) and stick to it so you can wear better equipment and use better cards. If you spread them out, you’ll be weak on all fronts and also unable to pass most tests that require a focus.

– Don’t forget to equip one of your companions in the Party menu as an ally. They each have different bonus stats they give you, so choose wisely. They also can’t bring a stat higher than 5, so you’re better off choosing one with stats different to yours. For instance, if you focused on Might, equip Devlin as an ally to increase your Ruse to 5. That will make it easier to escape battles and also give you poison attack.

– Make sure to equip any new weapons or armor you loot or buy. Note that they don’t just affect stats, but also your Critical Hit and Miss size on the roulette wheel in battle.

– Each card has a threshold for Might, Ruse or Arcane. If you don’t have enough of that stat, the card will have an exclamation point on it in battle and a chance to fail.

– You don’t earn experience from battles. Certain events and battles will give you a new stat point, but there’s no grinding for experience here. You might want to grind for gold if you don’t have enough for the cards and equipment you want, though.

– Make sure to buy new cards and equip them from the Party menu. You can equip up to 12 cards that get reshuffled back into the deck after use. You can also equip four consumables that are gone after use. They do automatically get added back into your deck after the battle if you have more in your inventory, though. If you lose a battle, you don’t lose the consumables spent in the battle.

– If you’re not sure where to go next, check your quest log.

– When you visit a merchant, make sure to check the tabs. They’re very easy to miss on an iPad and you’ll be missing out on most of the wares they sell. 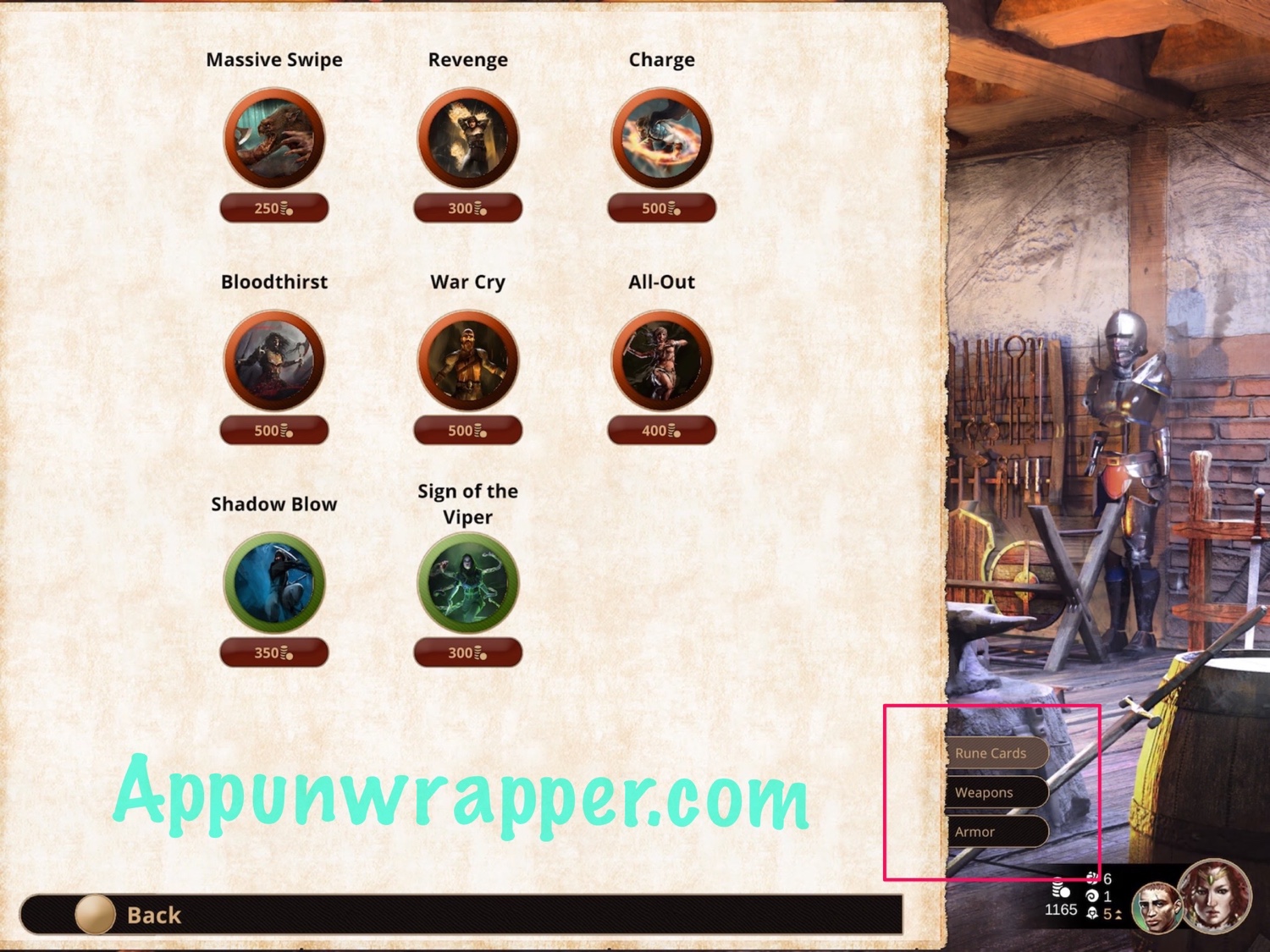 – Don’t enter the Temple of Aros if you’re not ready to fight a very strong enemy. The game won’t allow you to leave once you enter, so try to complete other quests and get other gear before going there.

The Passenger: A mysterious journey through a hauntingly beautiful world.