Here’s a video of some extras I found. I’m also working on adding everything I found to each chapter’s walkthrough and here. Please bear with me.

When you answer the phone, note down the phone number of the caller — 84352643. This can be entered in the phone on Chapter 2!

After you open the briefcase, channel 57 becomes available on the TV.

If you look through the peephole again, you can see two of the developers.

Immediately after you unlock the safe, notice the words LICK MY LEGS on the box. It might be important but I’m not sure how. 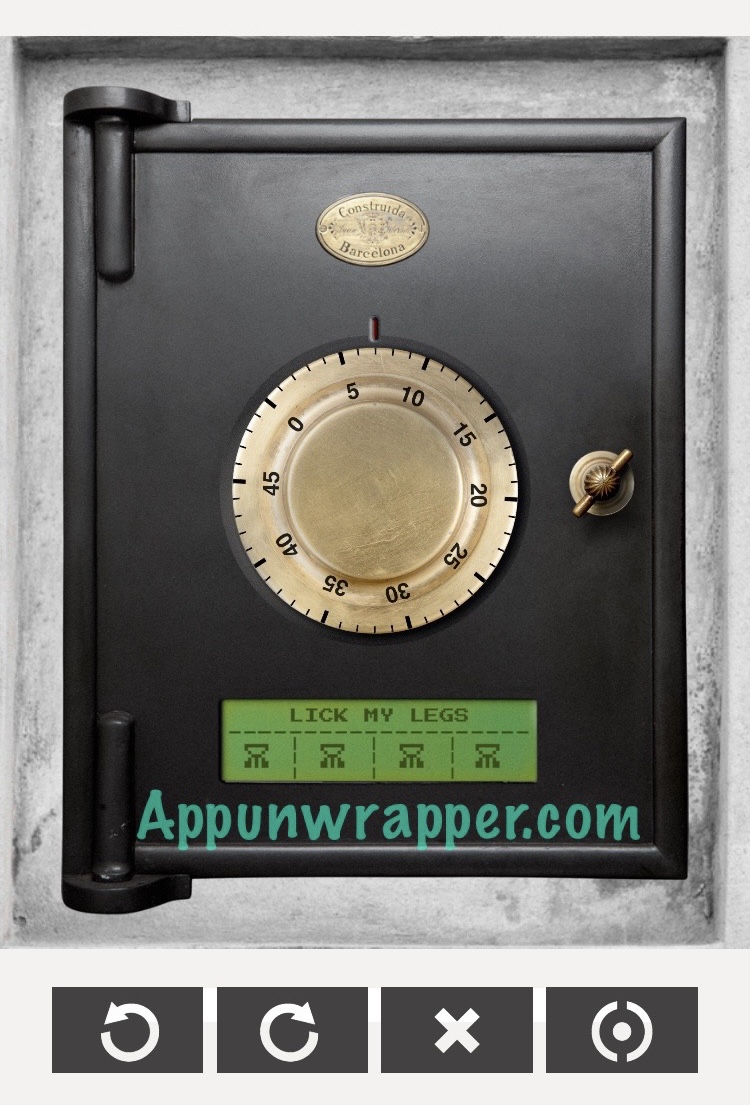 These are the pages that you can see in the Red Notebook very briefly during the cutscene at the end of the chapter: 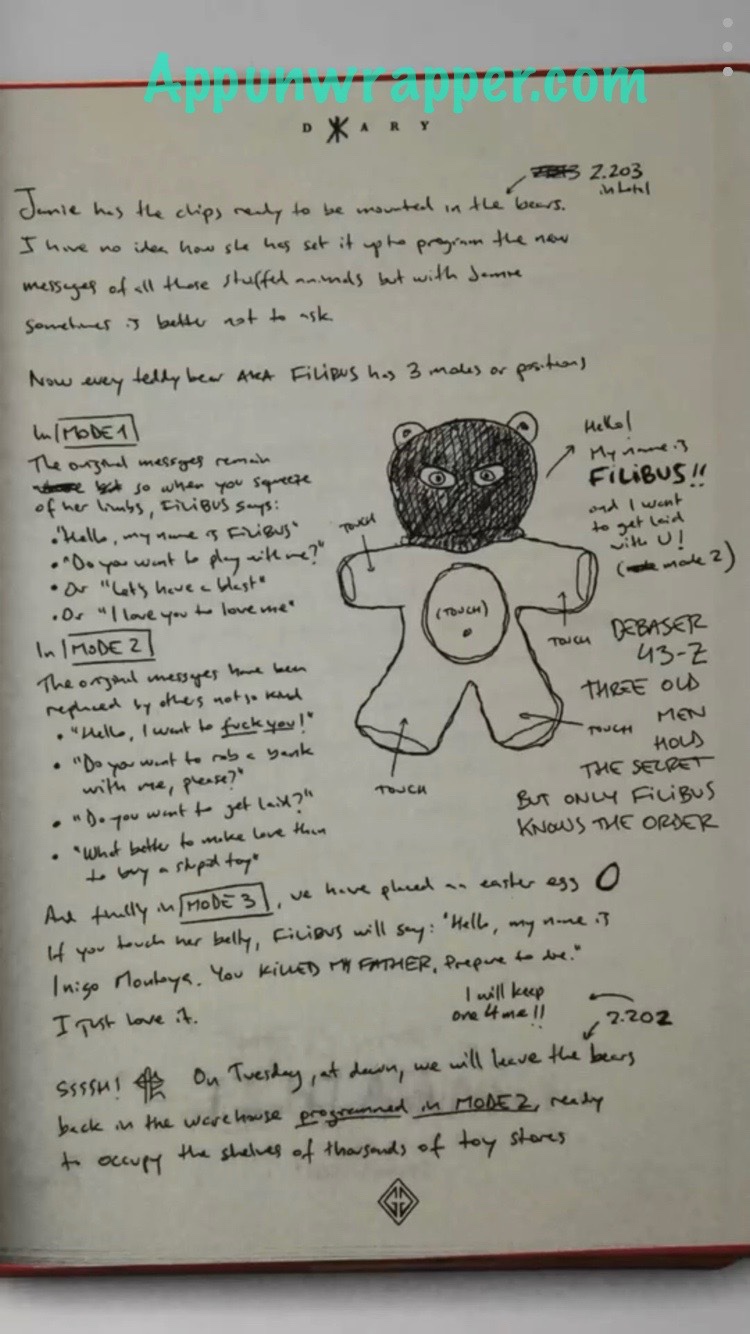 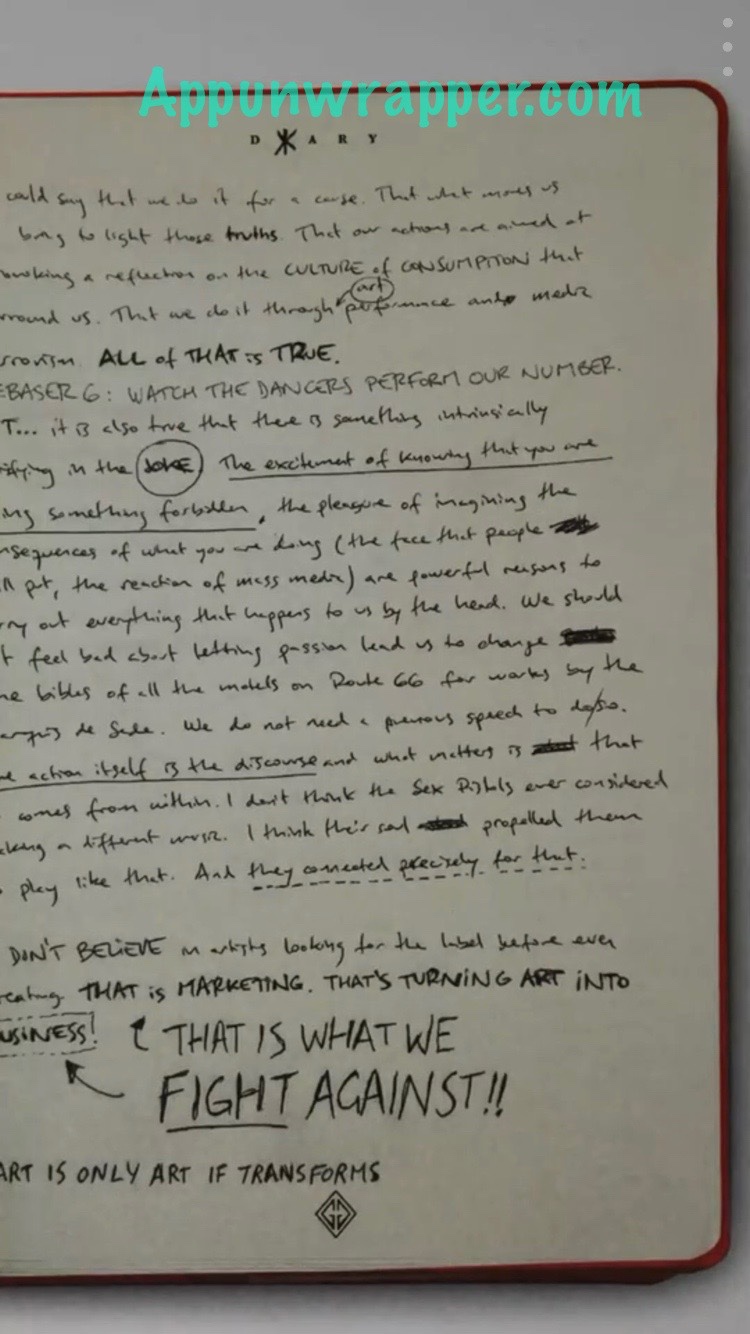 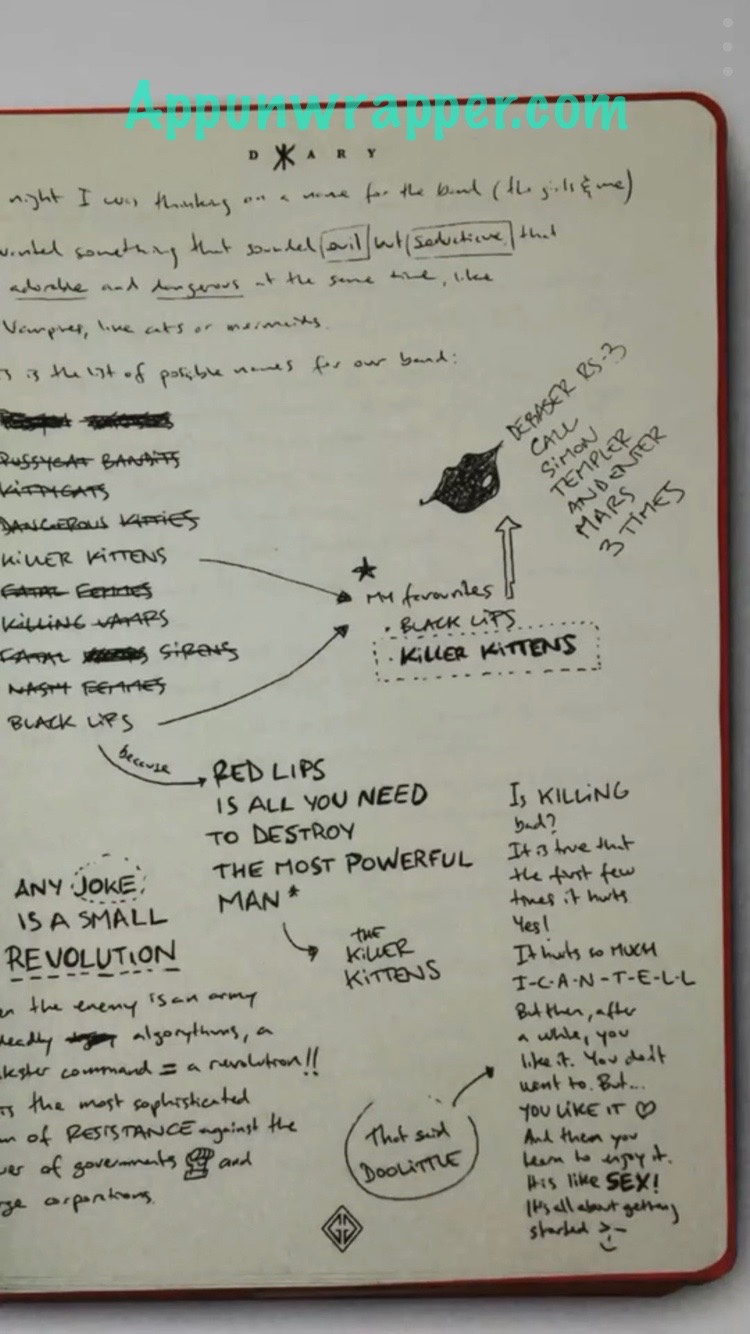 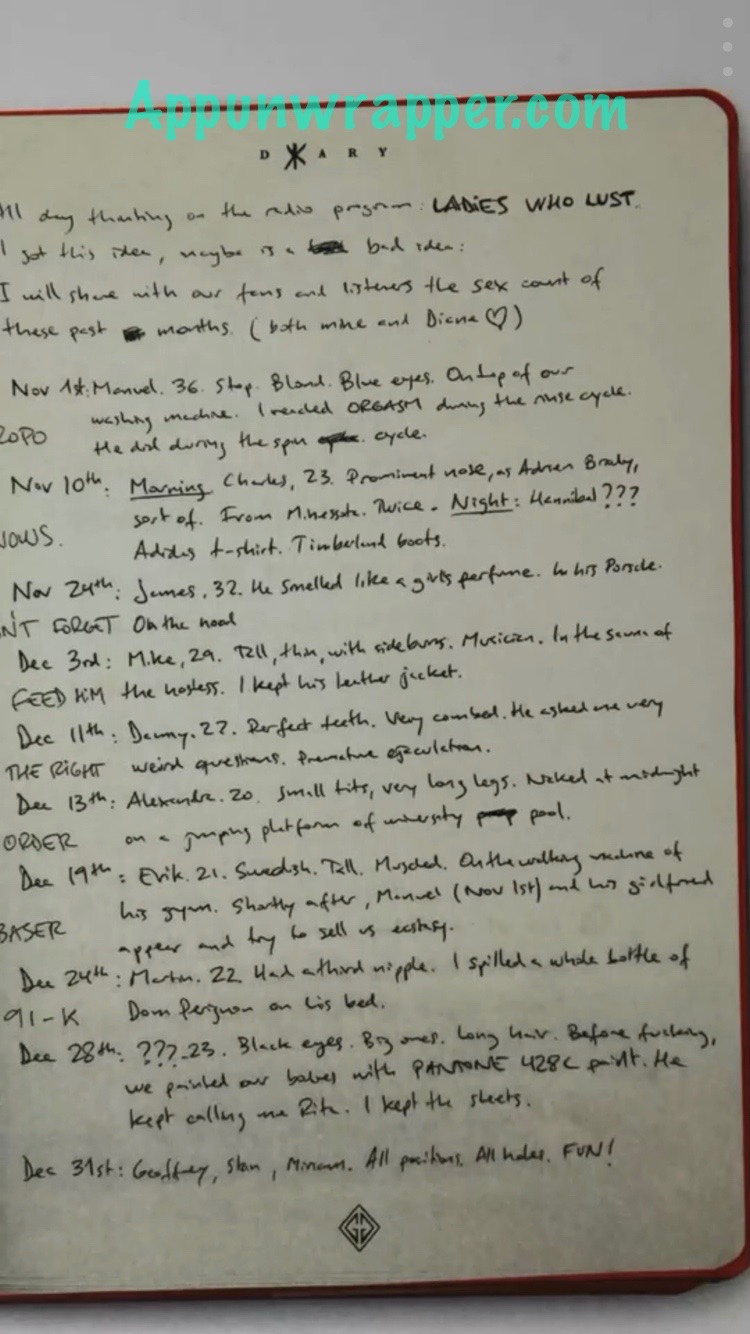 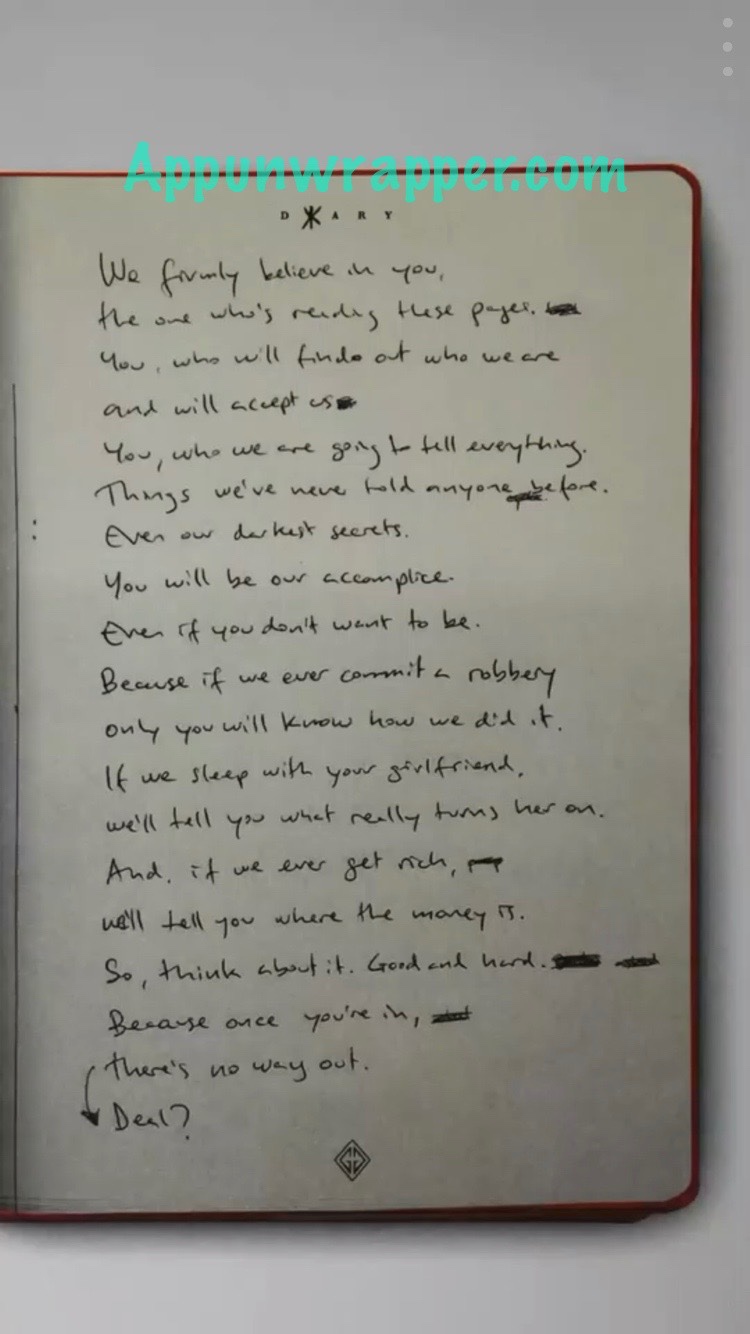 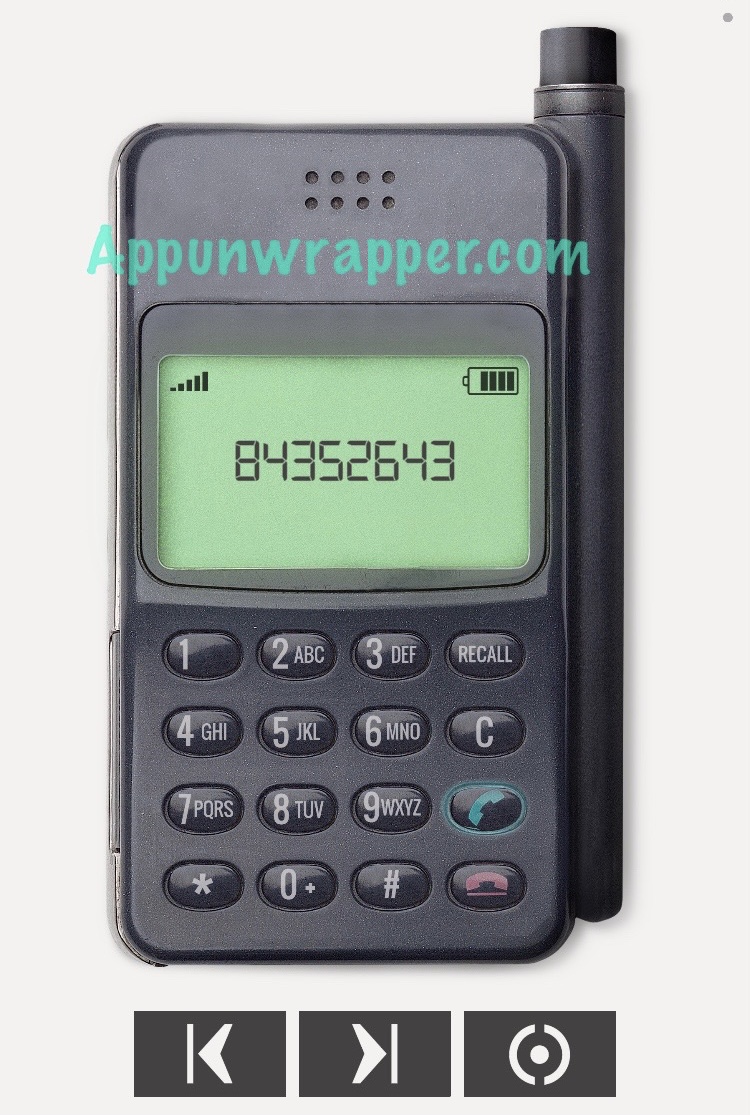 Page 26 of the comic book has two more phone numbers you can call: 1-800-PASTAFARI to reach the CHURCH OF THE FLYING SPAGHETTI MONSTER and HAN – SOLO (426-7656). Neither of them led me anywhere besides the initial messages, though. Han Solo says “everything is negotiable.” 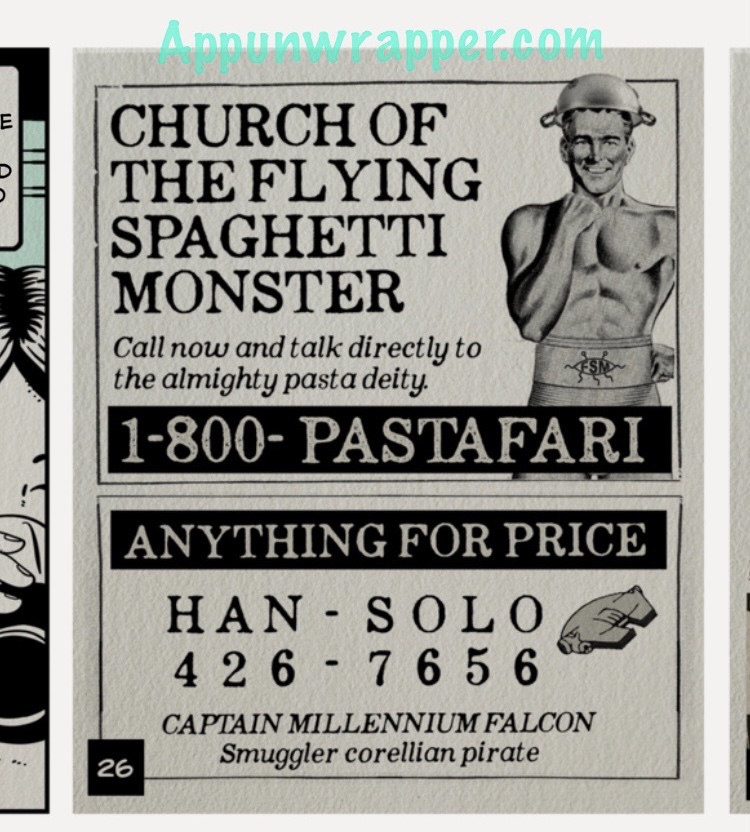 The Dancing Men on the planets page in the comic book translate to:

ONLY THE SMARTEST WILL GET THE PRIZE 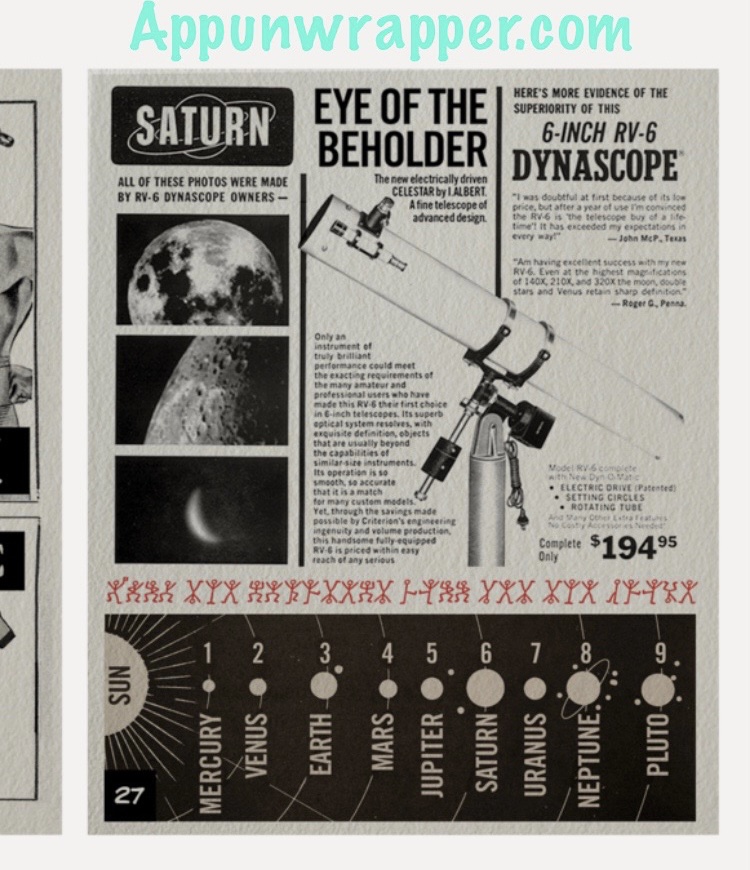 Once you unlock the DEBASER, tap on the notepad to see a new message:

You can call the phone number and reach Eddie Coyle’s voicemail — and you’re Eddie Coyle. 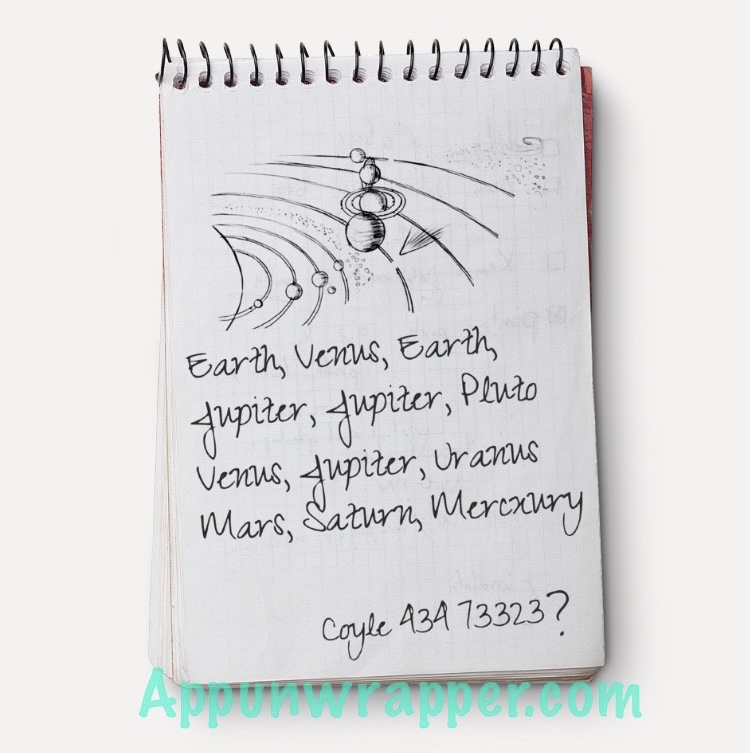 After you play through Chapter 3, come back here and enter the number from the back of the coaster, including the three planets: 843-72468-426.

The person answers: “Who are you? And who gave you my number?”
Chapter 3:

After you complete the chapter, you can tap the radio at the top of the page to turn it on and hear a few audio clips. 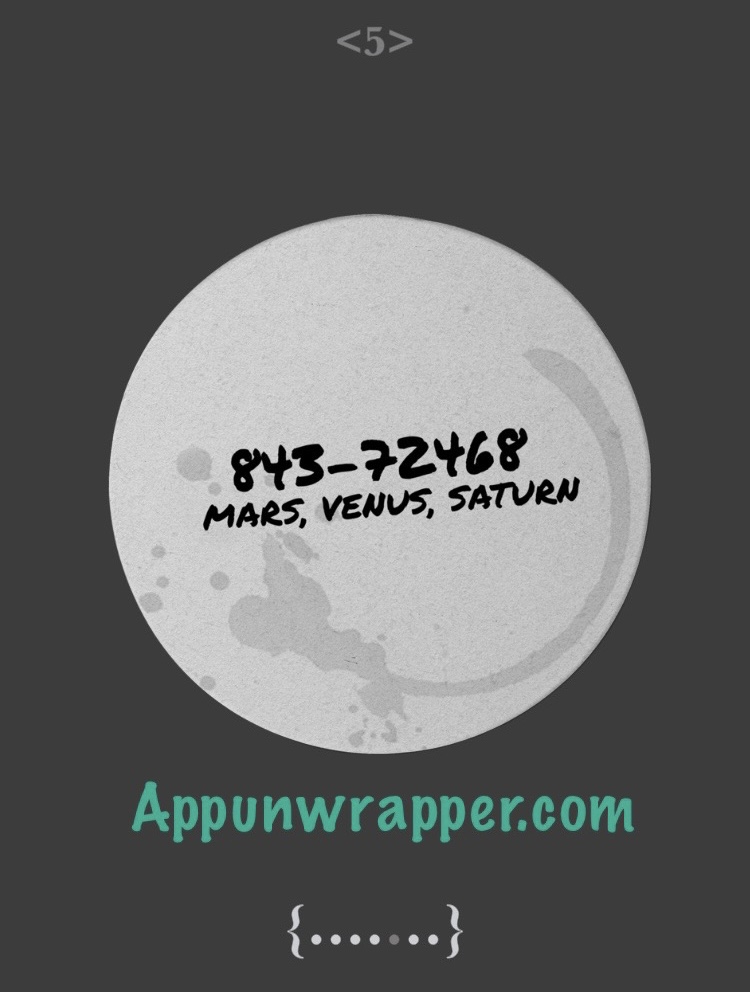 One of the pages from the Red Notebook mentions Mode 3 for Filibus the bear. Once you’re in Mode 2, press and hold on his belly for a few seconds and he’ll say this quote from The Princess Bride:

“Hello. My name is Inigo Montoya. You killed my father. Prepare to die.”

Notice that some letters are bolded in the final part of the chapter. They spell out DOOLITTLE. I’m not sure if that can be used anywhere, but Debaser is the name of a song by the Pixies from their album titled Doolittle.

After you unlock the DEBASER, pay attention to the cutscene. There’s an email address at the end: DACDAM@YAHOO.COM 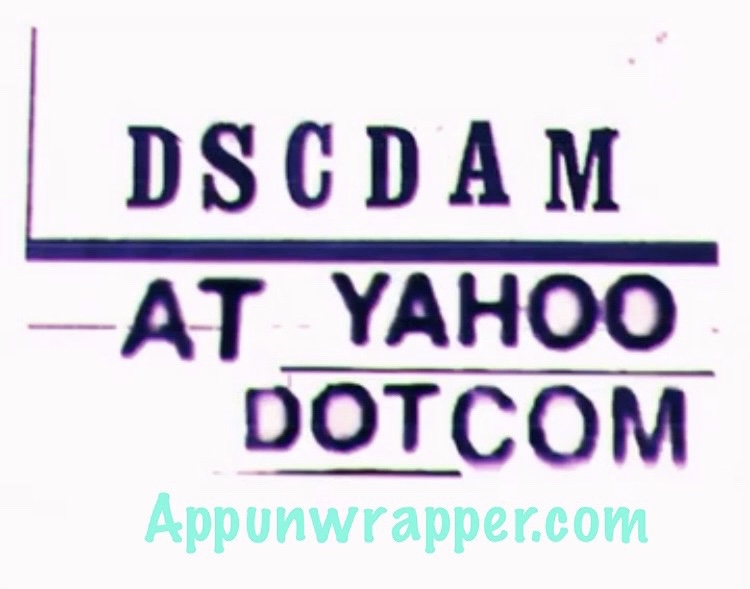 Email that address and you should get a response from Debbie:

“I’m not particularly fond of liars and cheats. But, sometimes, a trick can make you stop and think just how easy it is to be played for a fool. Perhaps to start off with you’ll be upset and annoyed, but if the trick is an artful one, you’ll surely end up admiring the culprit.

Thanks to Capitalism, we’ve all let our guard down. We believe its biggest lies. A clever trick or a witty joke reminds us that we’re often not as smart as we think we are. The conman brings us down to his own level and, in doing so, teaches us a valuable lesson. We’re forced to open our eyes and realize that if we use our brains we can fight back against those in power. The idea, therefore, is to create art that inspires and teaches, as well as amuses. When we laugh, aware of it or not, we help shed light on the holes in the veil they want us to wear. This is what the Killer Kittens have done, what they do, and what they plan to do. Any form of humor is a small revolution in itself.

But, if you’re reading this letter, it’s because you did something incredible. An artist must evolve, transform and push the limits of her own work Γò¼├┤Γö£├ºΓö£Γöñ even if this means it is no longer understood by all. When all is said and done, to create art one must embrace risk. So, in the last few months we’ve become authentic cat burglars with one purpose: to create and disclose a “treasure mapΓò¼├┤Γö£├ºΓö¼├æ as a metaphor for the quest for the Capitalist dream. A simulation of success within reach of all those who have read our diary.

So welcome.
You are now part of the band.
You deserve our riches and secrets.
You are the tipping point of a true masterpiece.

If you email back the sentence you got from the dancing men: ONLY THE SMARTEST WILL GET THE PRIZE

“Well done,
You are smart, butΓò¼├┤Γö£├ºΓö¼┬¼ are you the smartest?
Do you know who am I?”

I asked if she’s Debbie and I got this response:

“I cannot be Debbie. You killed her, remember?
LetΓò¼├┤Γö£├ºΓö£├╗s say I got her account (and her diamonds too he, he)
Someone is trying to give me credit for this story, they say it wouldnΓò¼├┤Γö£├ºΓö£├╗t have been possible without my support.
But I really think they want to get you involved.

Look for my name where I told you, and youΓò¼├┤Γö£├ºΓö£├╗ll know what I mean.”

I looked under the credits for “unmemory wouldn’t have been possible without their support,” which is the Kickstarter backers. And there’s one name that stands out: Doolittle! We know that name! 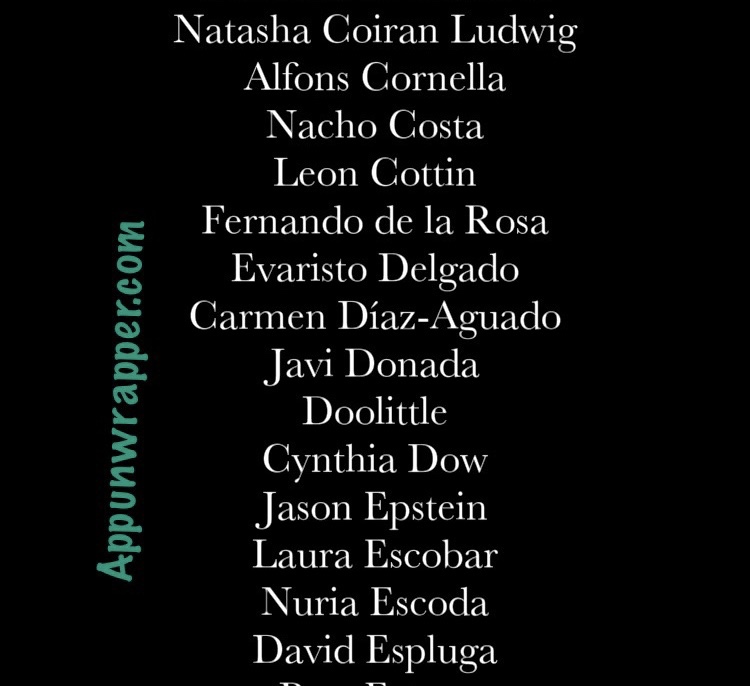 I responded with DOOLITTLE and they told me this:

“Well done.
Now my name is just a door.
Behind it thereΓò¼├┤Γö£├ºΓö£├╗s a decision you have to make.
Choose wisely.
And let me know.”

Down in Bermuda: Walkthrough Guide