Sky: Children of the Light is the latest game by thatgamecompany, and it’s similar to Journey. It’s a massive multiplayer online game (MMO) in which you can fly around beautiful landscapes and join with others to solve simple puzzles. I have a generic guide here, but wanted to break things down into more specific ones. One of the new additions during the Season of Assembly is the treehouse quests. This guide will show you how to complete them.

The Season of Assembly has arrived in Sky! This guide will show you how to complete all the Treehouse quests for the spirit scouts that ask for them.

First, to get to the Treehouse, head to the Hidden Forest. At the exit from the social space, stand on the edge and a cutscene will point the way to a door that leads to a new area. Here you’ll find the Treehouse and the Assembly Guide. 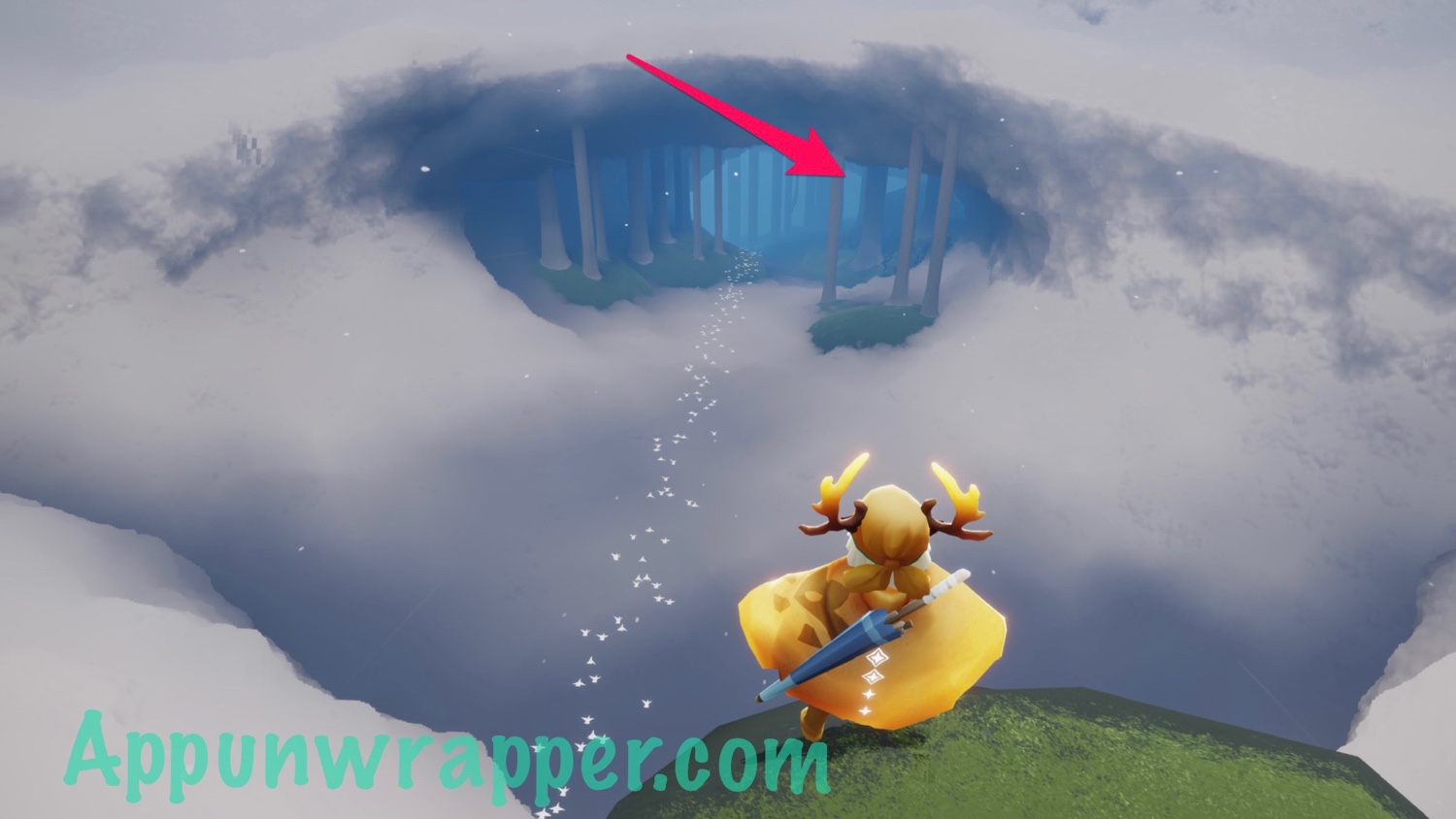 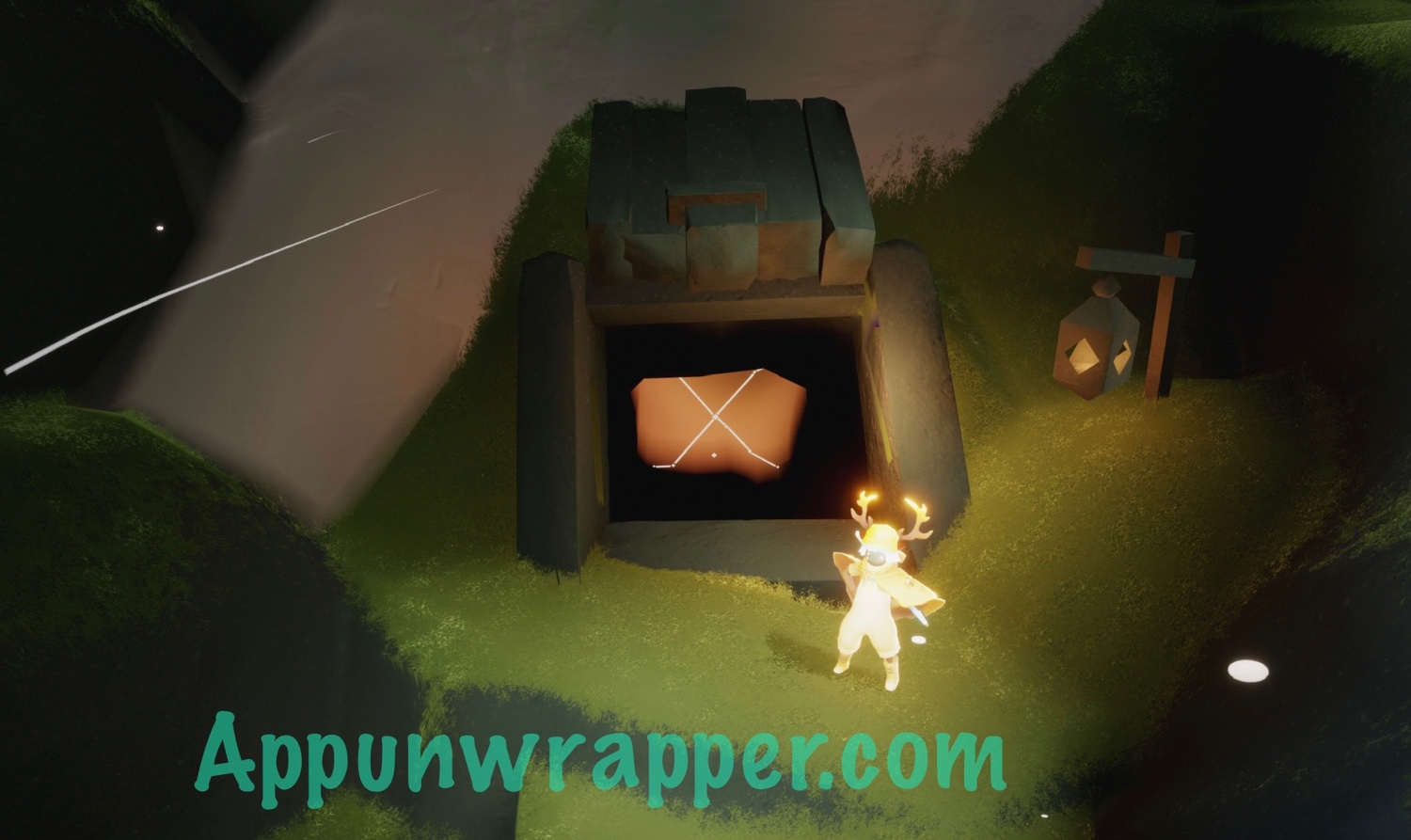 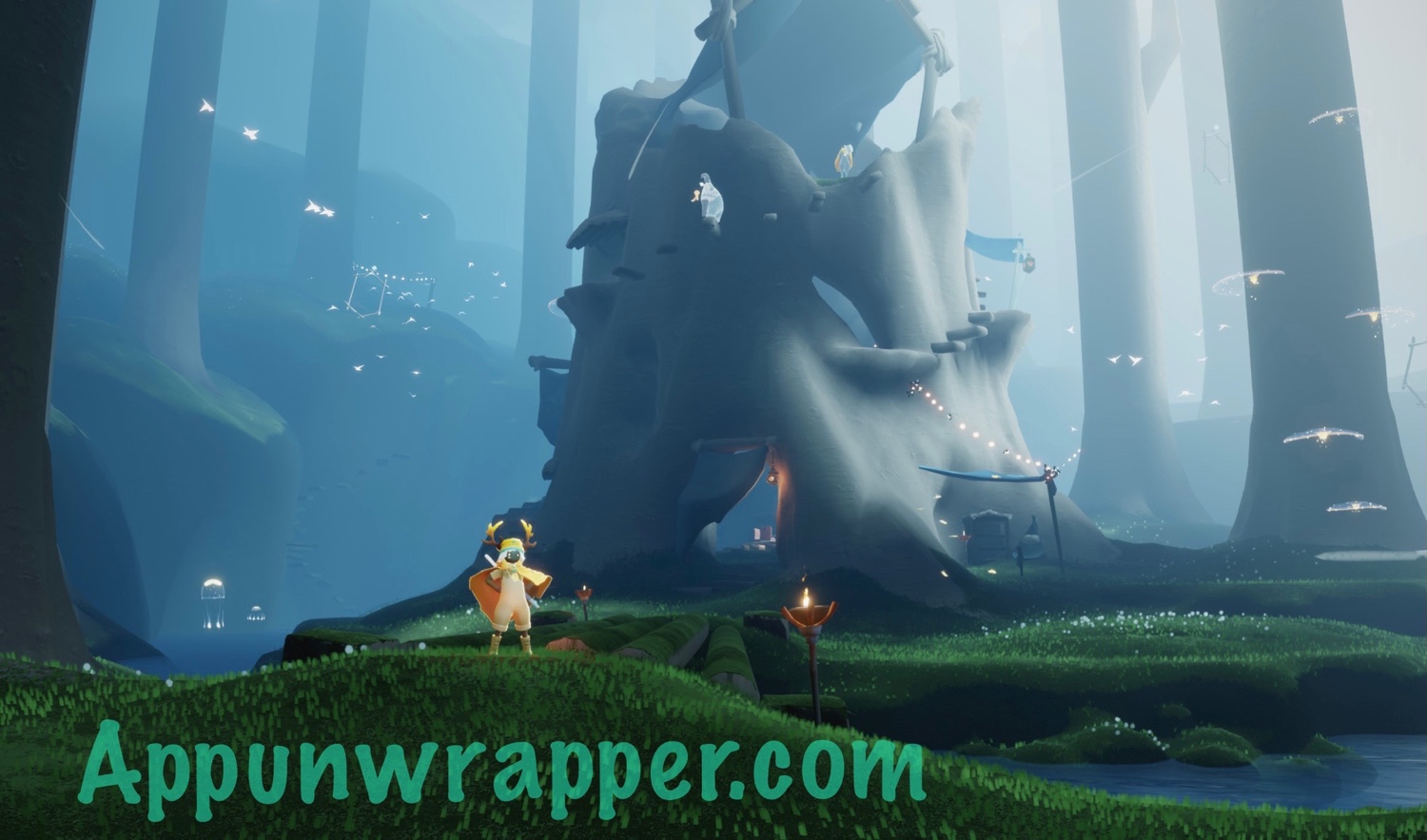 Look for the Assembly Guide in the treehouse and then talk to him to get the first quest. 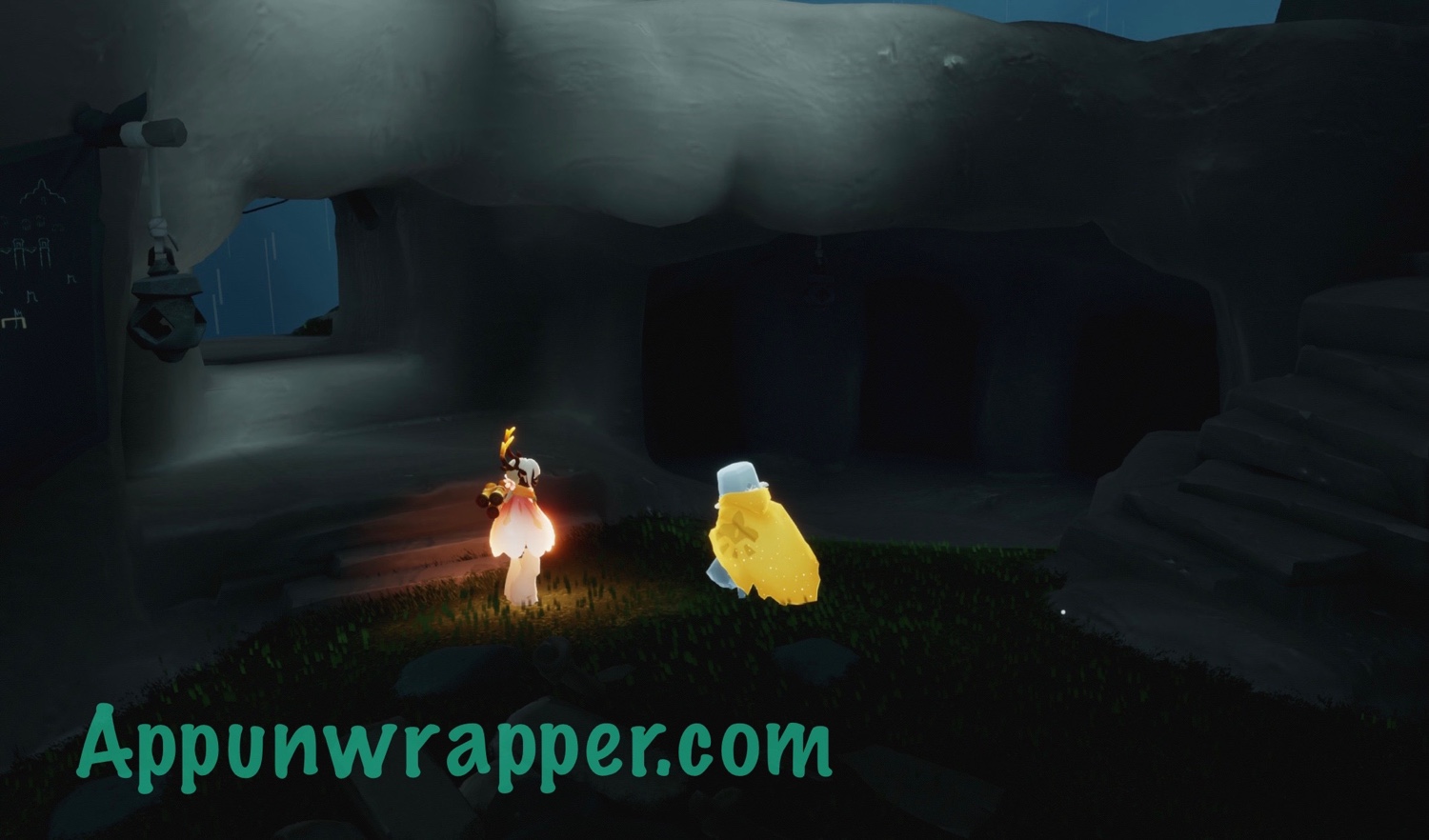 Now, before heading out, you need to know about the three other treehouses added throughout the Hidden Forest. There are shortcuts to each from the main Treehouse.

The first treehouse is at Forest Entrance, the second small rainy area, to the left. You can see it behind the trees. 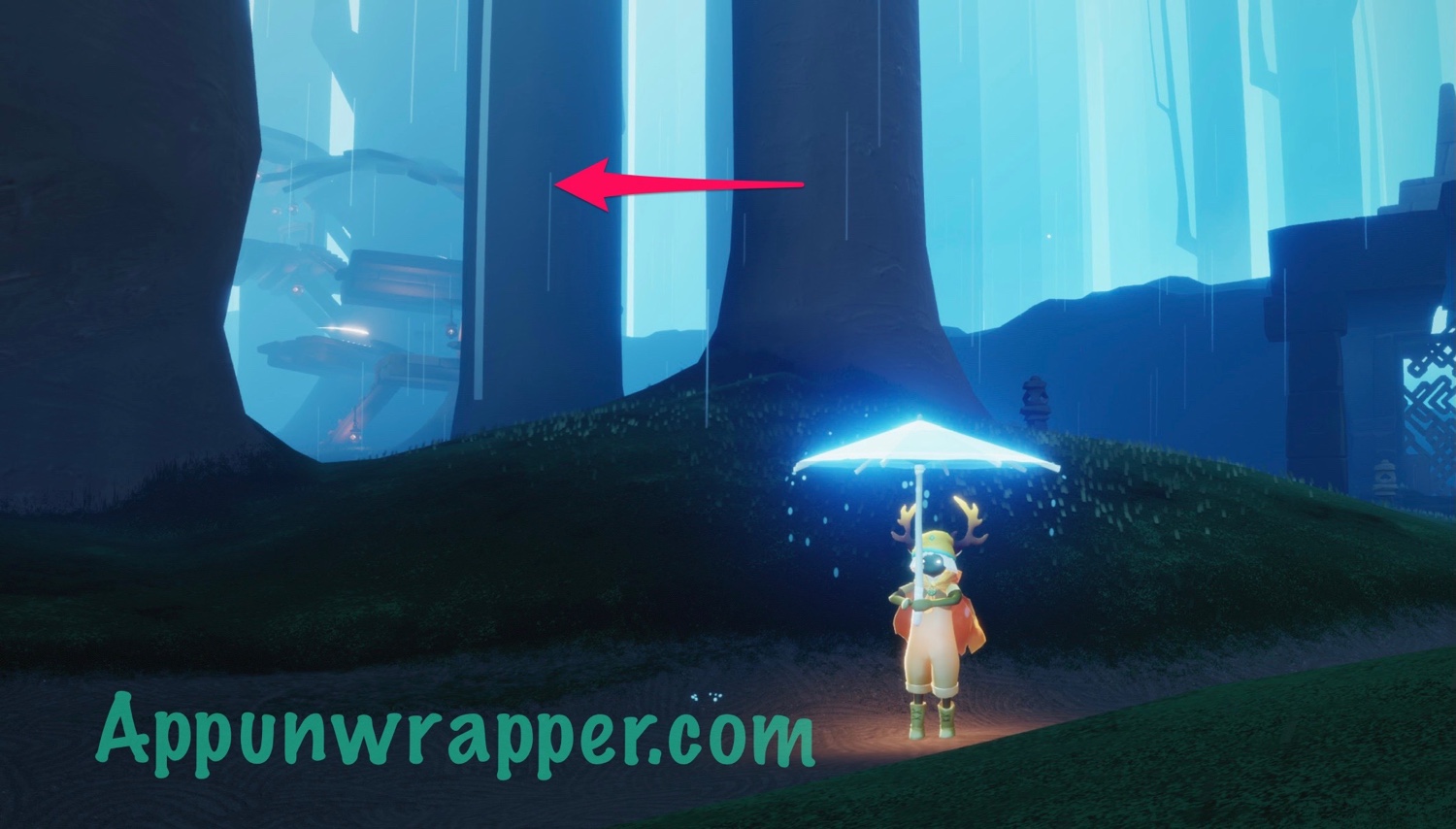 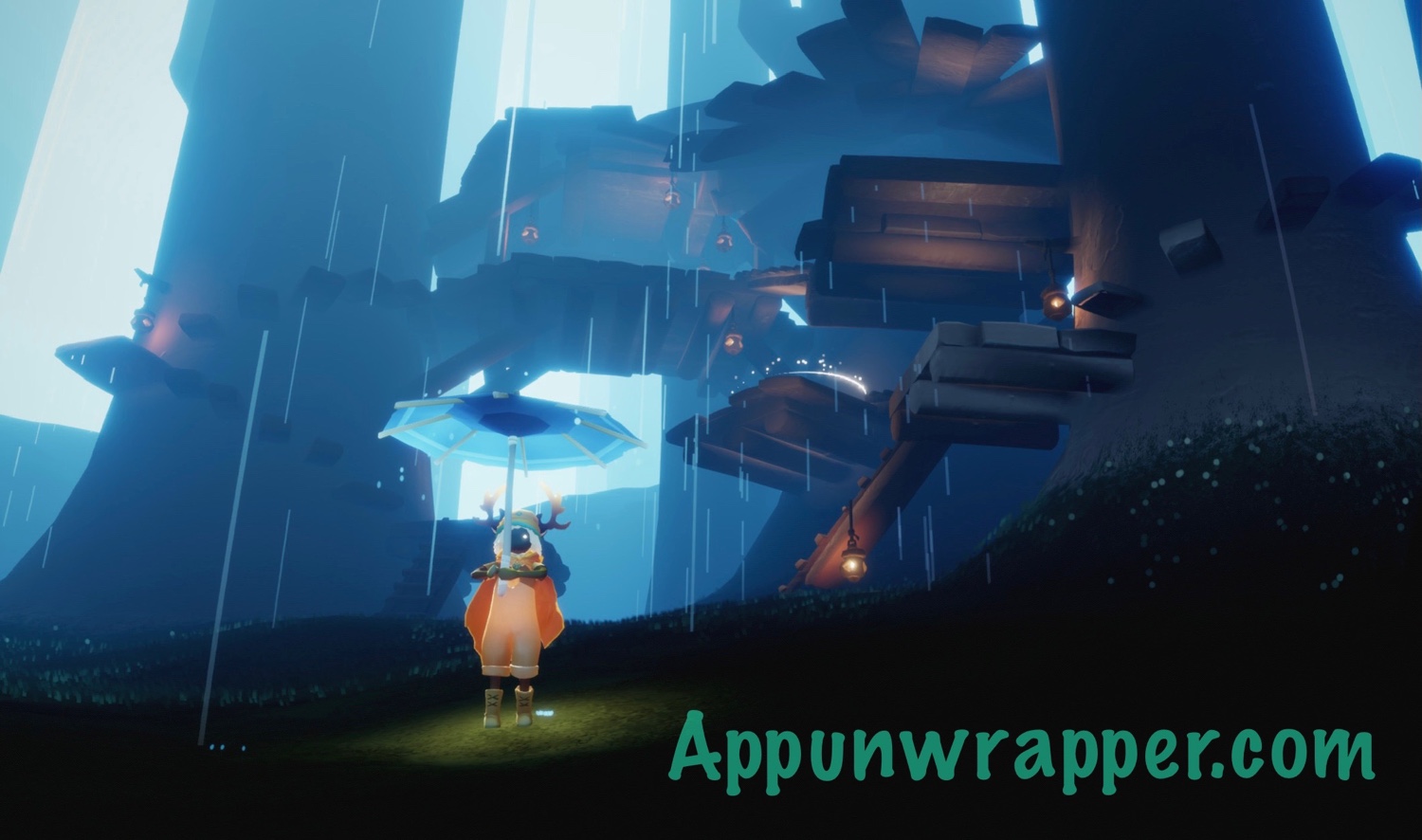 The second treehouse is at Forest Brook, the next area, by the stream/brook. It’s to the left, just as you enter the area, above a little cave opening. 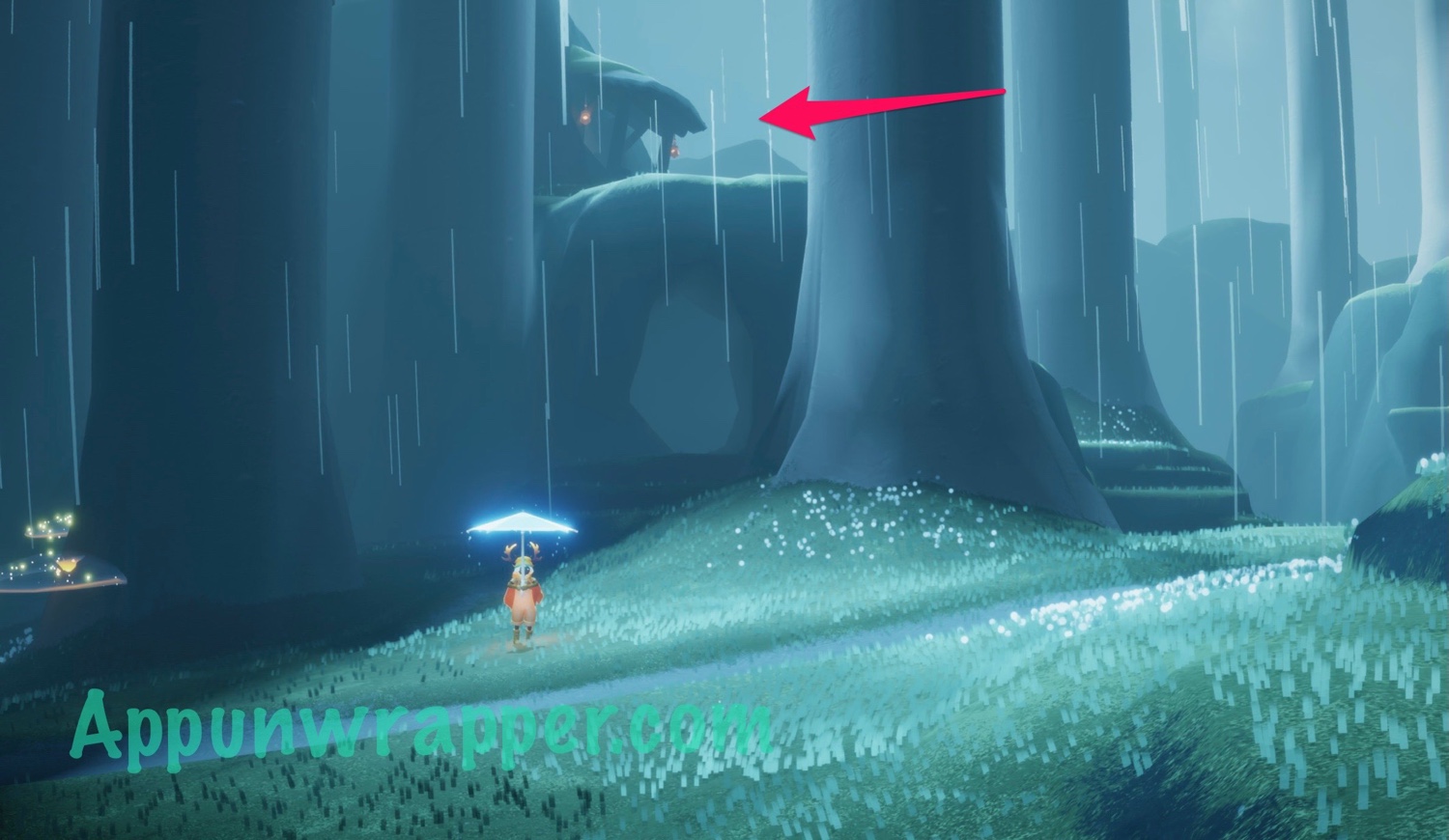 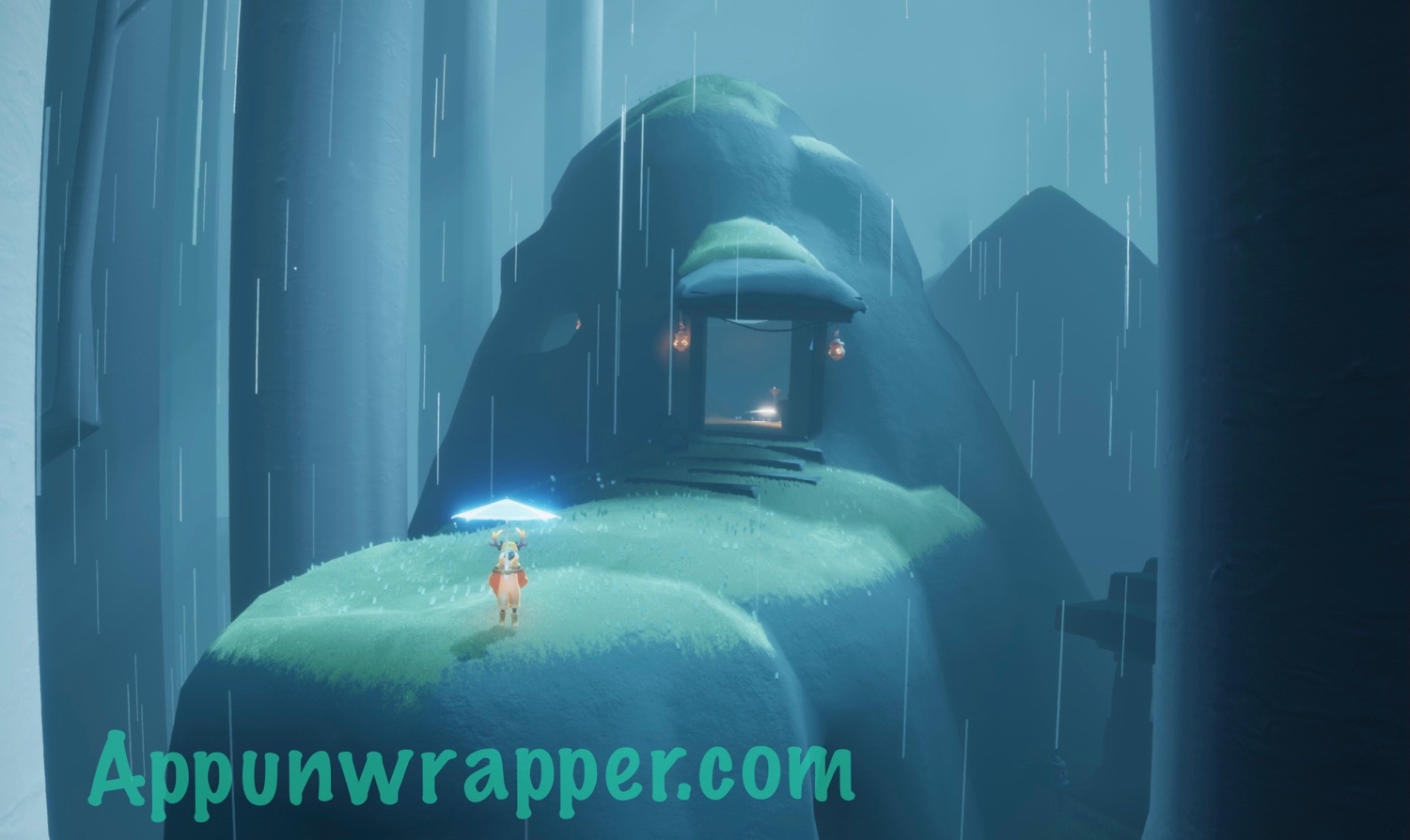 The third treehouse is in the next area, with the hollowed out trees. The game calls it the Forest Temple, but it’s not that close to the temple. It’s on the right, by the entrance, high up. You need to climb/fly to see it. 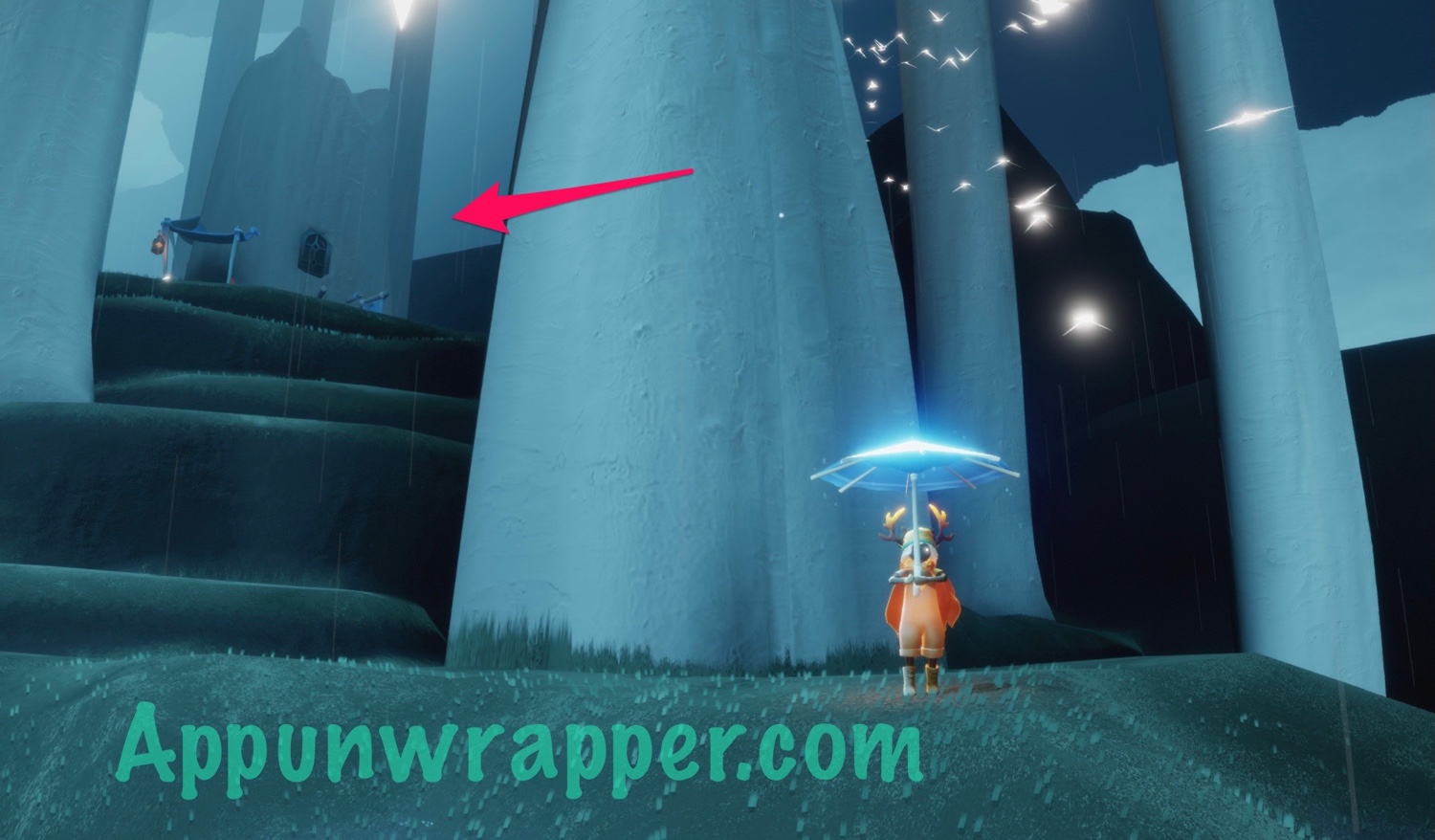 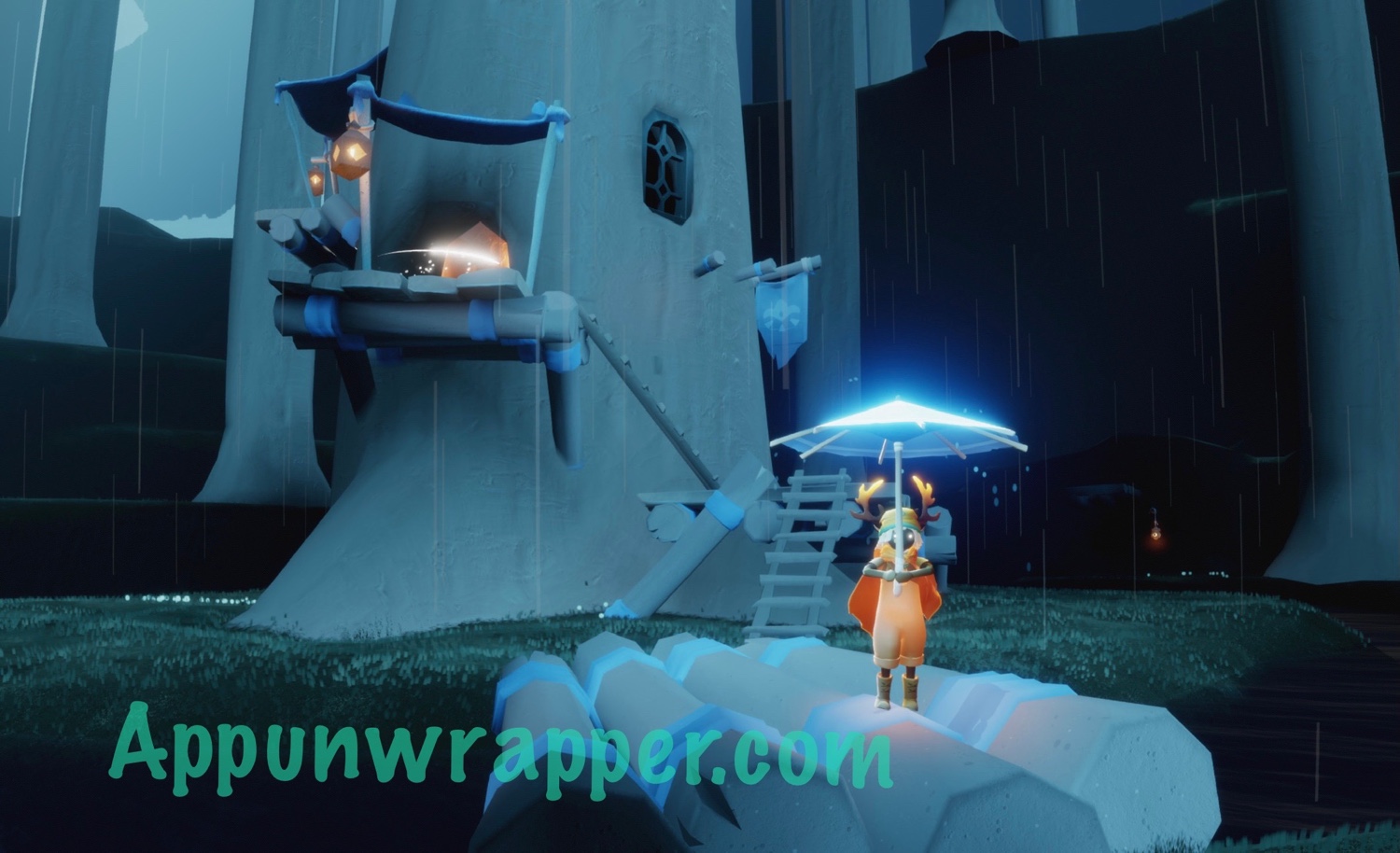 For this quest, the Guide asks you to collect pieces to build bookshelves and fix up the Scouts’ treehouse. You need to burn plants to get to the pieces. You can do it solo or with friends. It’s by the Forest Entrance. This is also the same quest you need to complete for the daily quest that asks you to “Complete the bookshelf scavenger hunt.”

The Guide asks you to make a fire. You need to take a friend with you for this and collect the pieces together. It’s by the Forest Brook. This is also the quest you need to complete for the Daily Quest, “Complete the torch scavenger hunt.”

The Guide asks you to help him gather pieces to make shelter from the rain. You’ll need to help him make a tent for the top of the treehouse. This quest is found at the third treehouse by Forest Temple and you need to bring two friends with you to help.

The Scout Guide asks you to get him some light. Bring three friends with you to the first treehouse and collect the spotlights. There’s only four of them so it should be quick. This is also the quest you need to complete for the daily seasonal quest, “Complete the spotlight scavenger hunt.”

The Scout Guide wants you to collect pieces of hammocks. Bring one friend with you to the second treehouse and collect the pieces. This is a flying quest, so I recommend bringing an umbrella and/or extra friends. This is also the quest you need to complete for the daily seasonal quest, “Complete the hammock scavenger hunt.”

This is the final Treehouse quest. It takes place at the third treehouse, and you need to fly through hoops. It’s a solo quest, but it can be helpful to bring friends for extra light or an umbrella. Each hoop you fly through does replenish your light, though. This is also the quest you need to complete for the daily seasonal quest, “Complete the hoop scavenger hunt.”