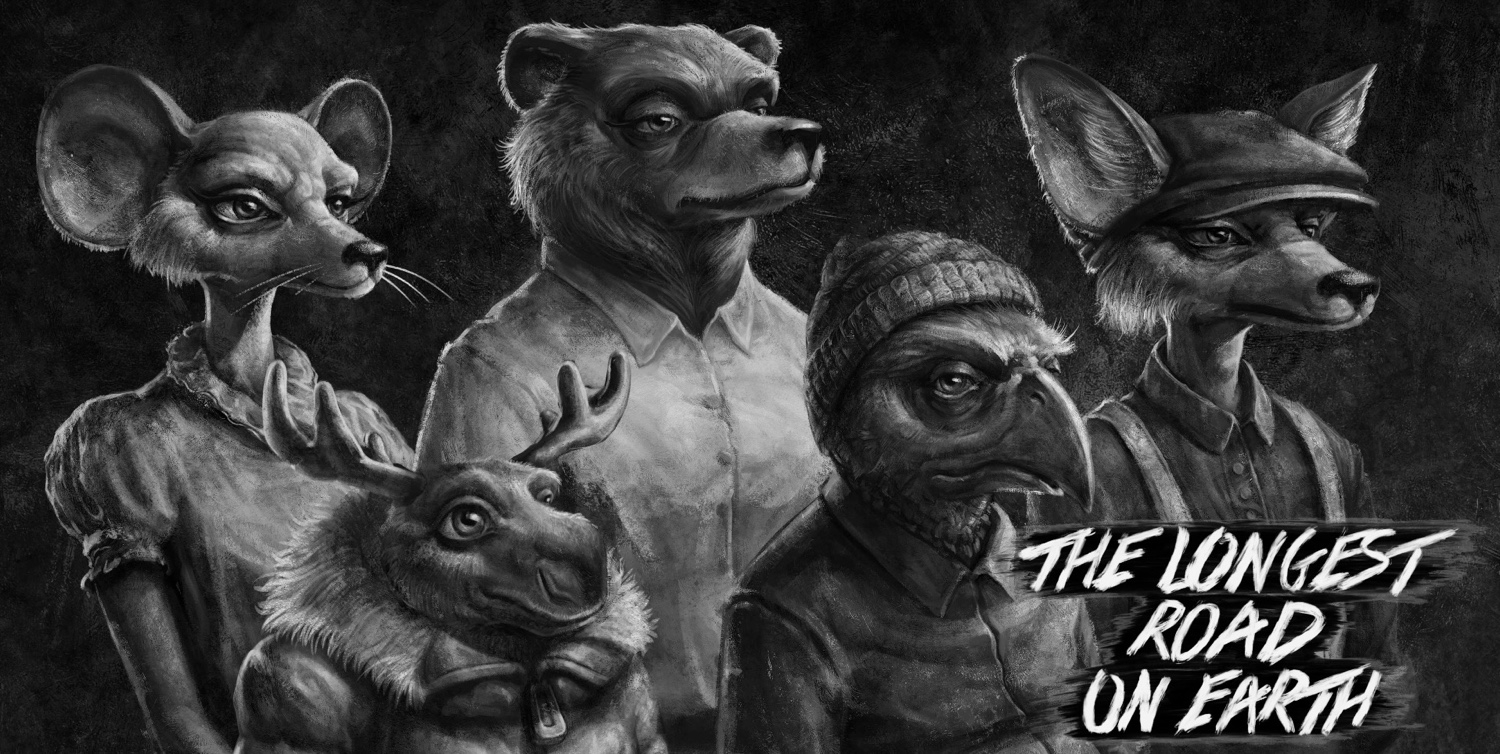 The recent lawsuit between Apple and Epic Games brought up the age-old question of what makes a game a game. Does there need to be a challenge? A score? I’m a firm believer that anything can be a game, but that doesn’t mean that I love every walking simulator or never get bored by games with little interactivity. South of the Circle is one great example where some might argue it’s not a game, but I was enthralled from start to finish. Yet, as much as I wanted to love Dear Esther, I just couldn’t get into it. So that brings us to The Longest Road on Earth, what one might call a life simulator, and one that tells four very ordinary stories. I can’t say that it held my attention from beginning to end, but there are enough bright moments that elevate it above similar games. The original soundtrack from Be╬ô├╢┬úΓö¼├¡coli is the star of the show, though, and what really kept me pushing forward.

The Longest Road on Earth (TLRoE) is a silent game aside from the music. There’s no dialogue, so the stories are somewhat up to interpretation. The game is broken up into four chapters, each focusing on different characters as they go about their day. There’s a mouse who lives alone in the countryside and takes solitary bike rides when she’s not working as a waitress at a diner. There’s a fox who repairs pianos for a living and a bird who does maintenance work. But by far my favorite story was the last one about a young moose who’s quite the troublemaker and keeps getting put in timeout. In fact, the final chapter carries the game for me and makes it easier to recommend for more than the music alone. The earlier chapters are — intentionally — mundane, mostly about adults going to work and doing boring jobs and chores, interspersed with small joyful moments. But the last chapter is about childhood and it’s more playful. The music that accompanies it also fits the story better, I think, than in other chapters, touching on ideas of growing up and figuring things out. 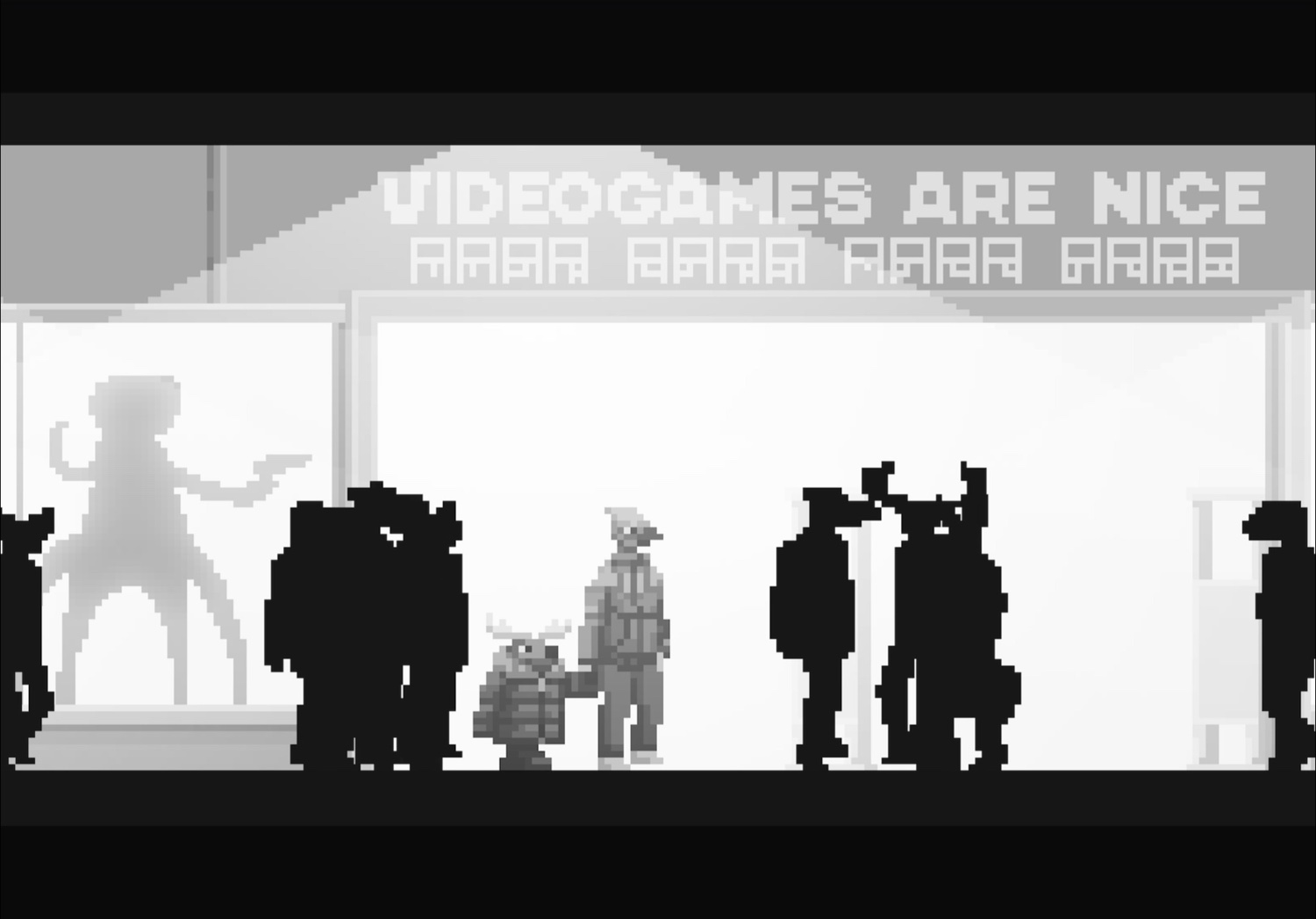 The controls in TLRoE are pared back and simplified so you can focus more on the story and music. That said, I did have occasional issues with them. The swiping left and right to move worked fine. But the tapping to interact sometimes worked with one tap anywhere on the screen. At times it require multiple taps, though, and other times it only worked if I tapped on a specific spot. It made things a little confusing, but since there isn’t really any way to mess up, it’s not a huge deal. Just a small distraction. Overall, the controls were well adapted to touchscreens. And while I wouldn’t personally recommend playing in portrait mode, the the game does support both orientations. So if you prefer to play one-handed, even though everything will be tiny, you have that option. 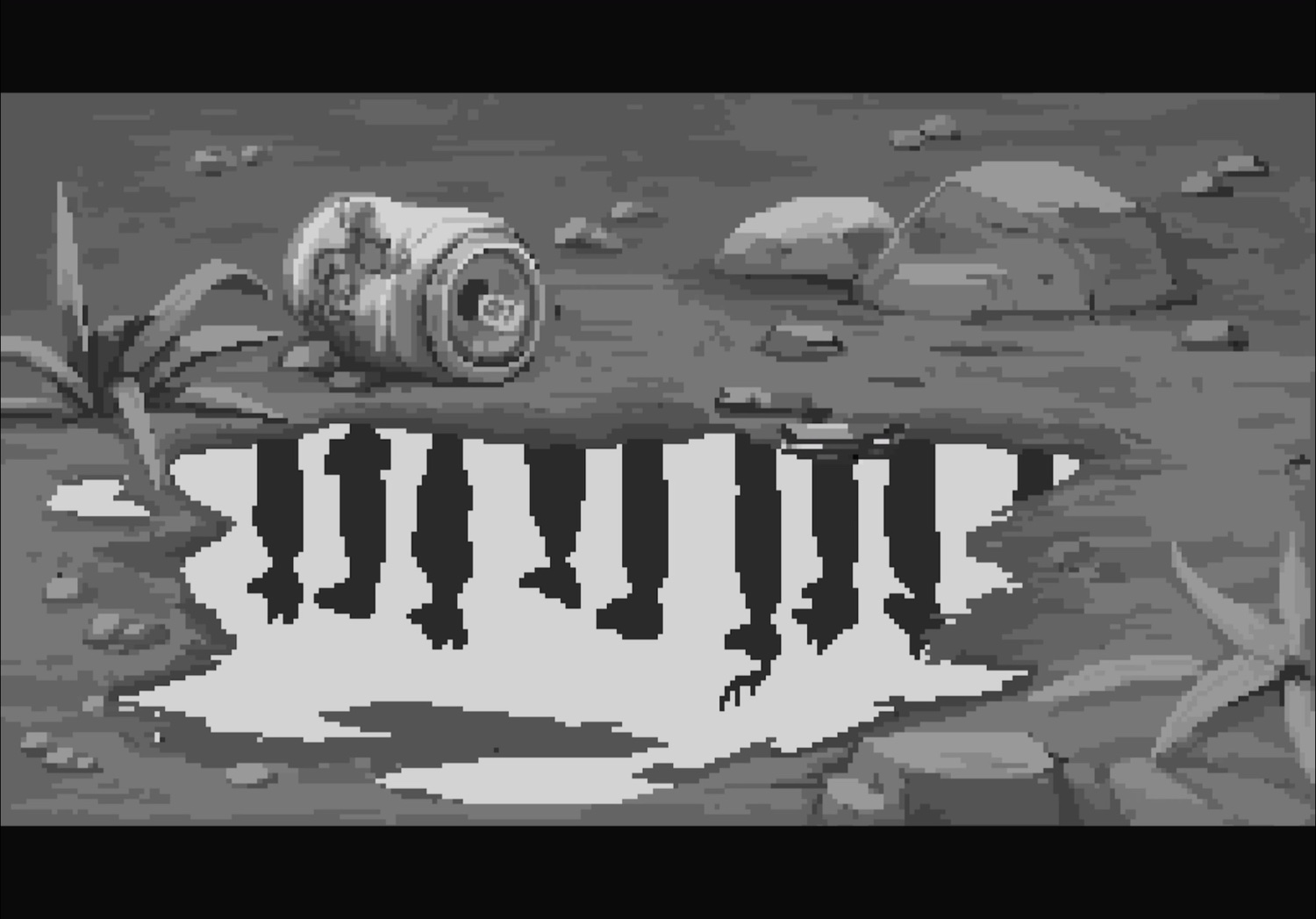 As I said, the soundtrack was the highlight of the game for me. Singer-songwriter Be╬ô├╢┬úΓö¼├¡coli wrote and performed over twenty original tracks for the game and her style is exactly my type of music. It’s relaxing but also upbeat at times and has a dreamlike quality to it. She reminds me of some other artists, especially Agnes Obel, the last live performer I saw before the pandemic and lockdown kicked in. The official soundtrack released today alongside the game and I have every intention of purchasing it so I can listen anytime I want. To be honest, some parts of the game drag on and it would be hard to sit through them if not for the wonderful soundtrack. The music elevates the whole game and makes it worth sticking around to the end. There might have been a couple of songs that didnΓò¼├┤Γö£├ºΓö£├╗t really do it for me, but considering thereΓò¼├┤Γö£├ºΓö£├╗s over twenty, thatΓò¼├┤Γö£├ºΓö£├╗s a pretty good ratio. I could definitely see listening to this music on its own and paying closer attention to the lyrics, since itΓò¼├┤Γö£├ºΓö£├╗s not as easy when focused on the game. 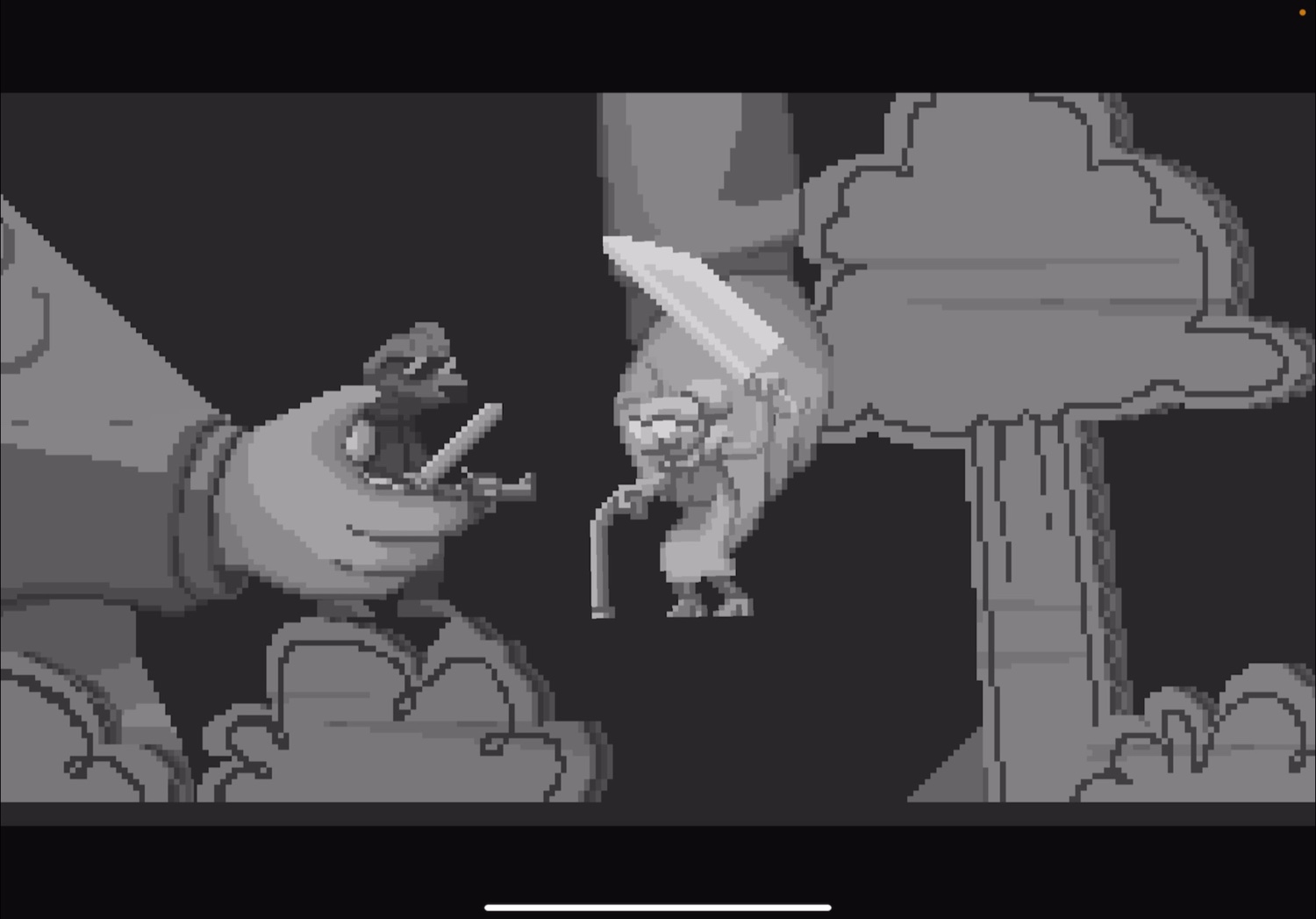 The Longest Road on Earth is a not going to be for everyone. As much as I liked it, there were times I got impatient with it. But I still appreciated what it was going for and there were some moments of brilliance. The monochromatic pixel artwork is lovely and, of course, the music makes it all worthwhile even when it drags. At the end of the day, it’s a short, relaxing game with a phenomenal soundtrack for only three bucks. Even if you’re bored at times, I do think it’s worth playing if you’re not totally against the idea of of a slow game with minimal interaction. So grab The Longest Road on Earth and experience life’s ups and downs through five anthropomorphic characters. 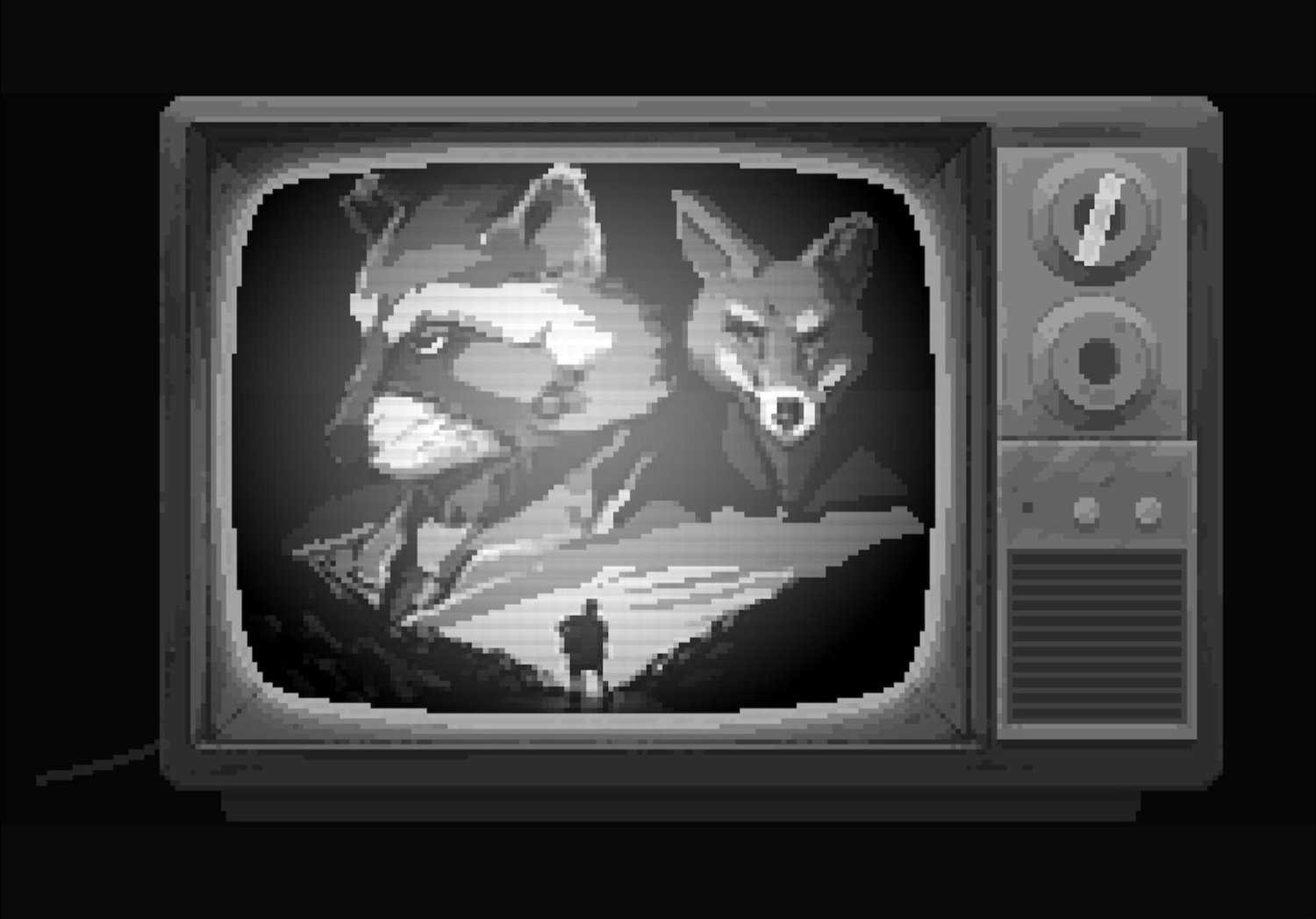