With update 1.6, Genshin Impact got a huge new area called Golden Apple Archipelago that will only be around for 40 days total. But with it comes tons of treasure chests, puzzles, and hidden areas. One of the trickier puzzles involves five musical stones and five mountains. This walkthrough guide will show you how to solve it and get the treasure chests at the end.

First, you’ll want to find the Broken Isle, which is made up up five peaks. On the ground, in the center, are five stones that you can stand on and they make musical notes. Near those are five pillars with lines scratched into them. Those will tell you the order to press them in, but it won’t work until you complete the rest of the puzzle first. 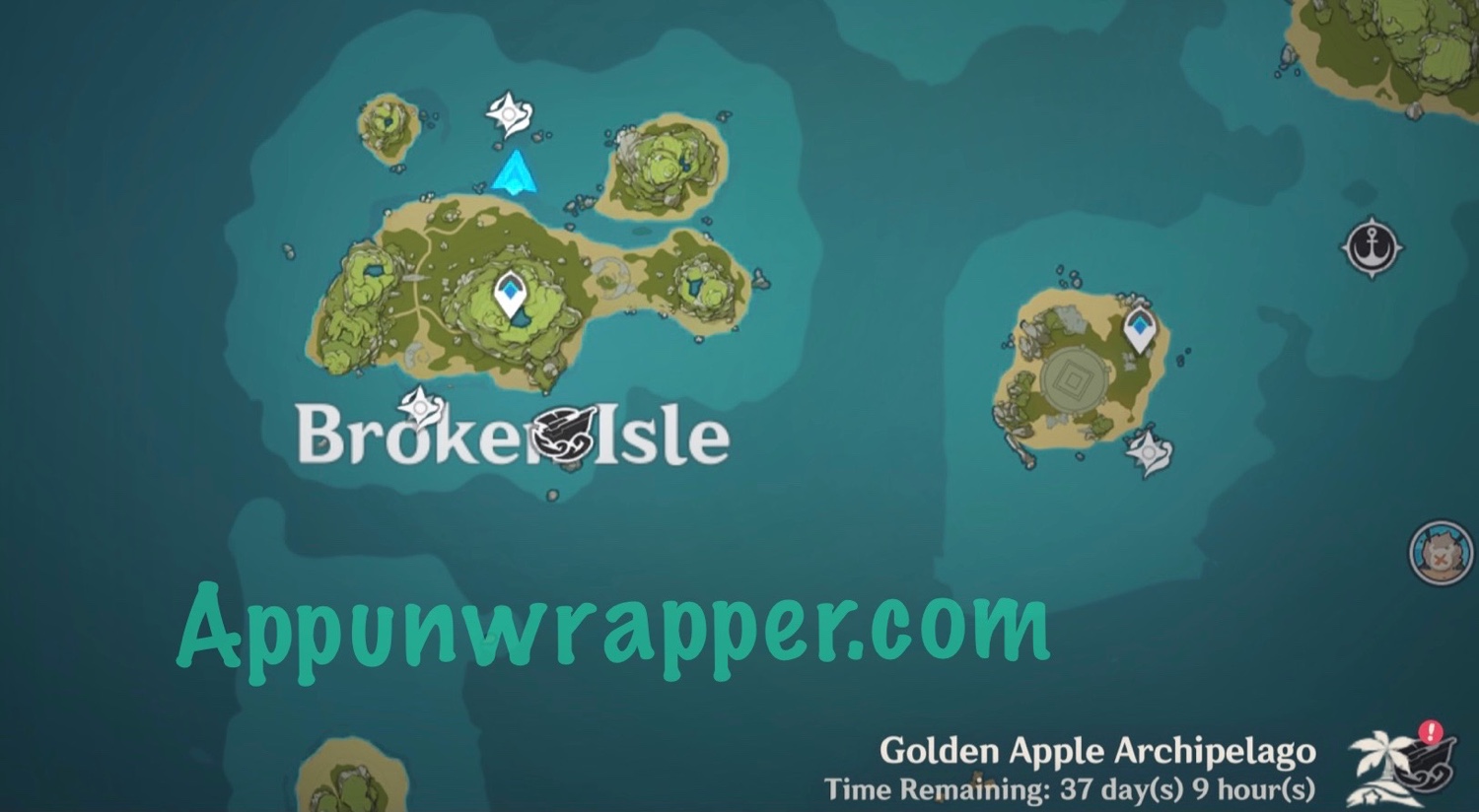 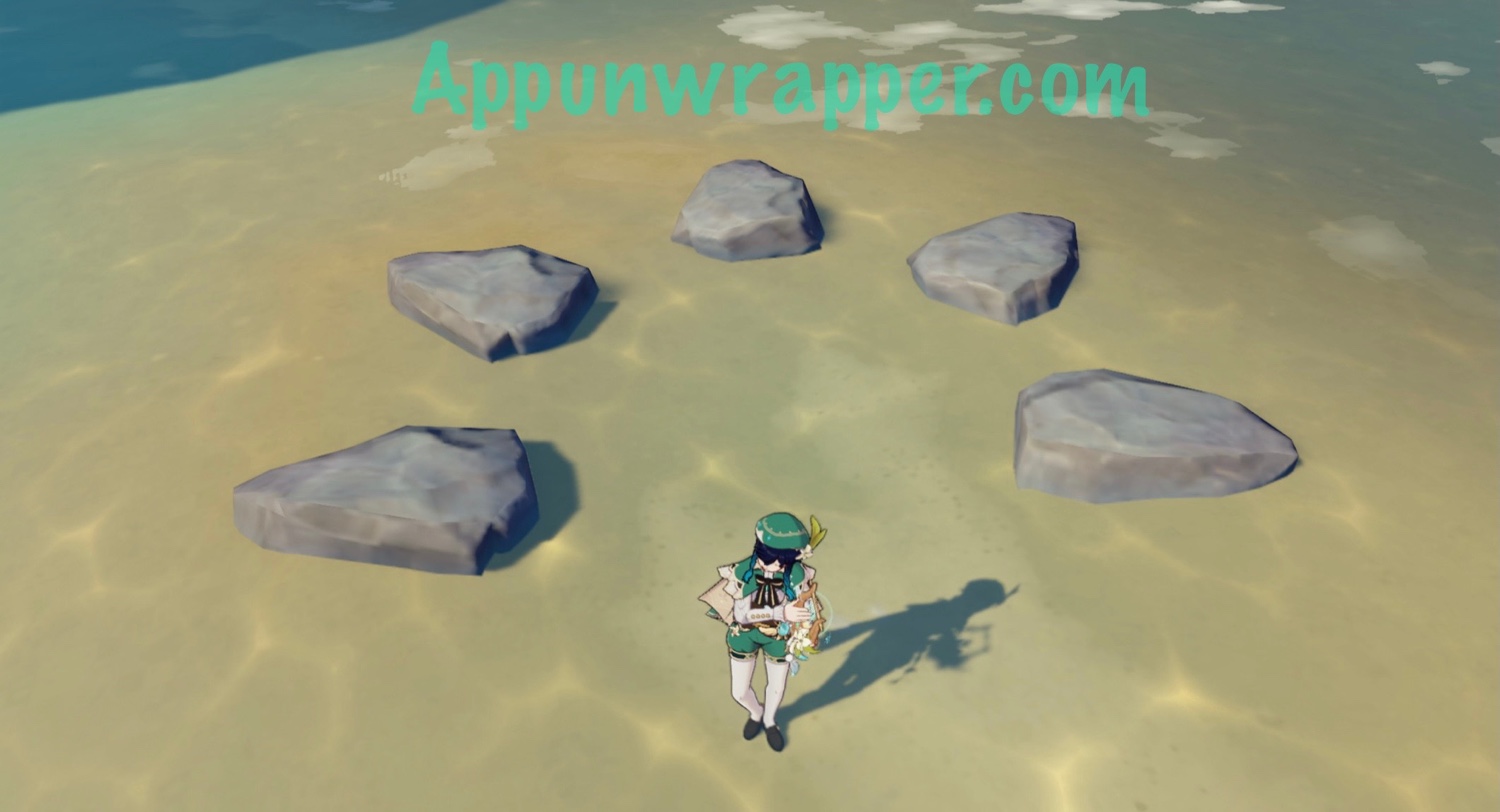 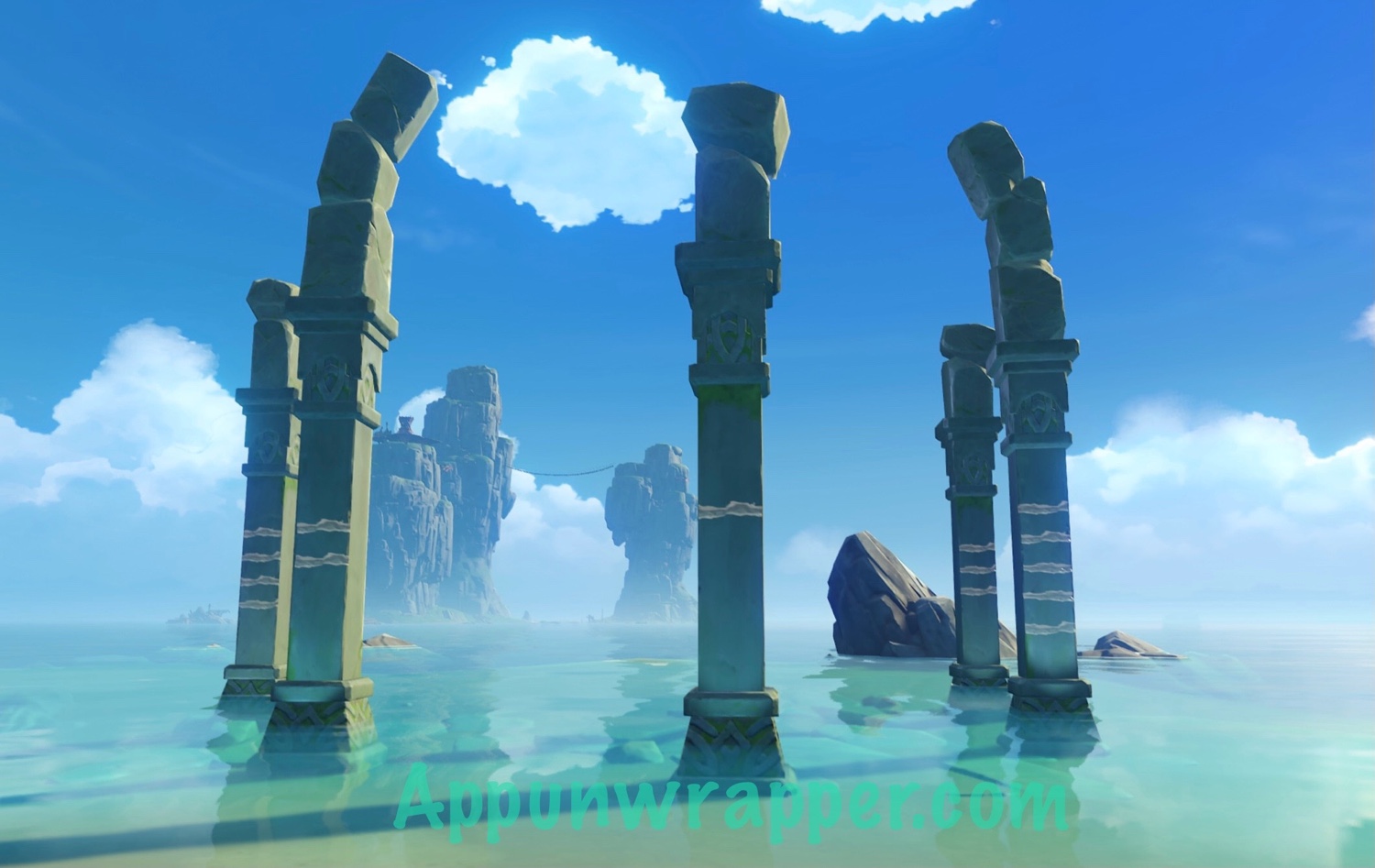 Next, go south of the central island, shown here. On the ground, you want to look for one of those wooden boards that you hit with your Wind-Blessed Harpastum. After knocking it down, you should see a small cave opening. It’s easy to miss, which is what happened to me and why the board isn’t in front of the cave in my video. 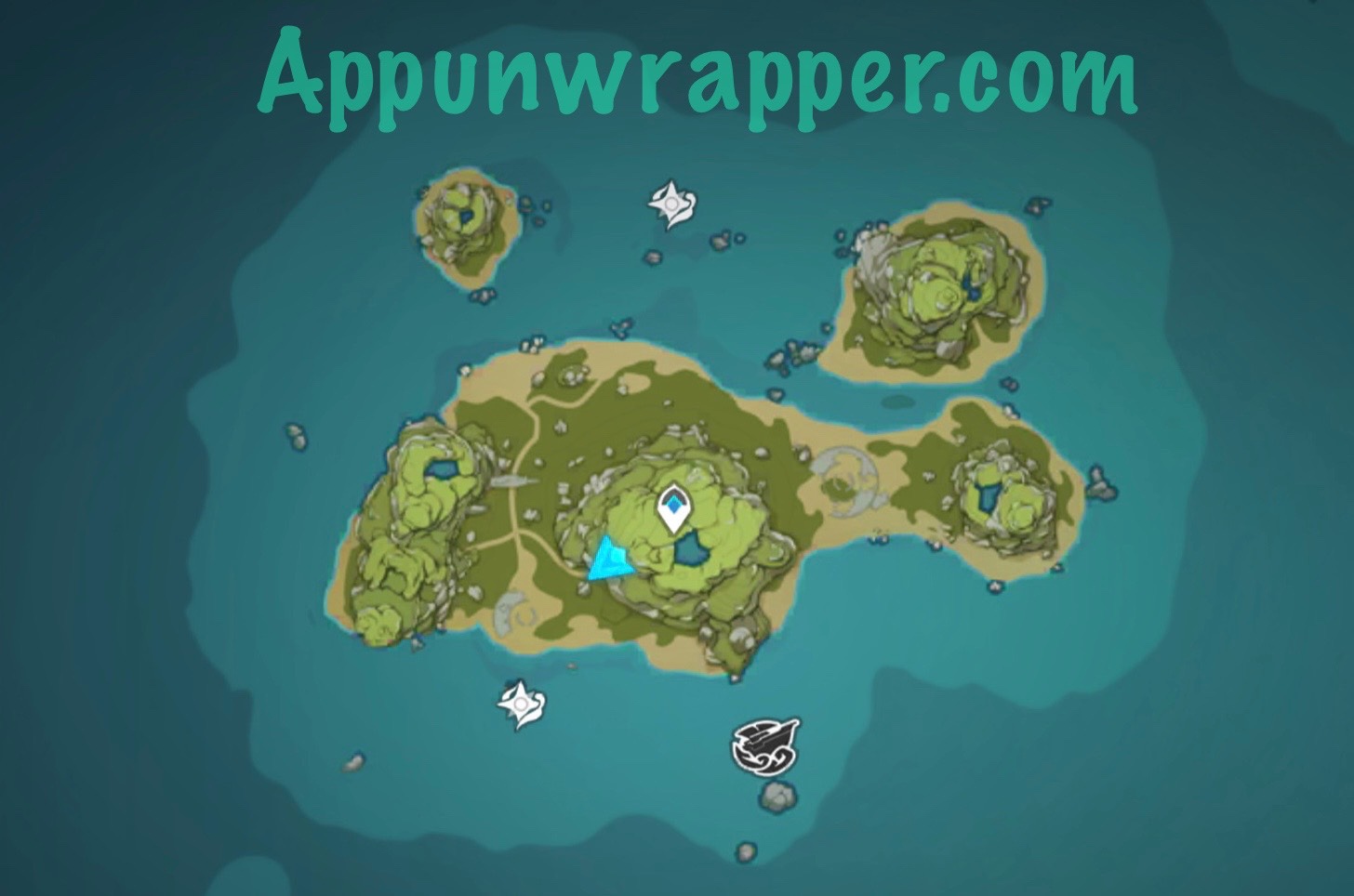 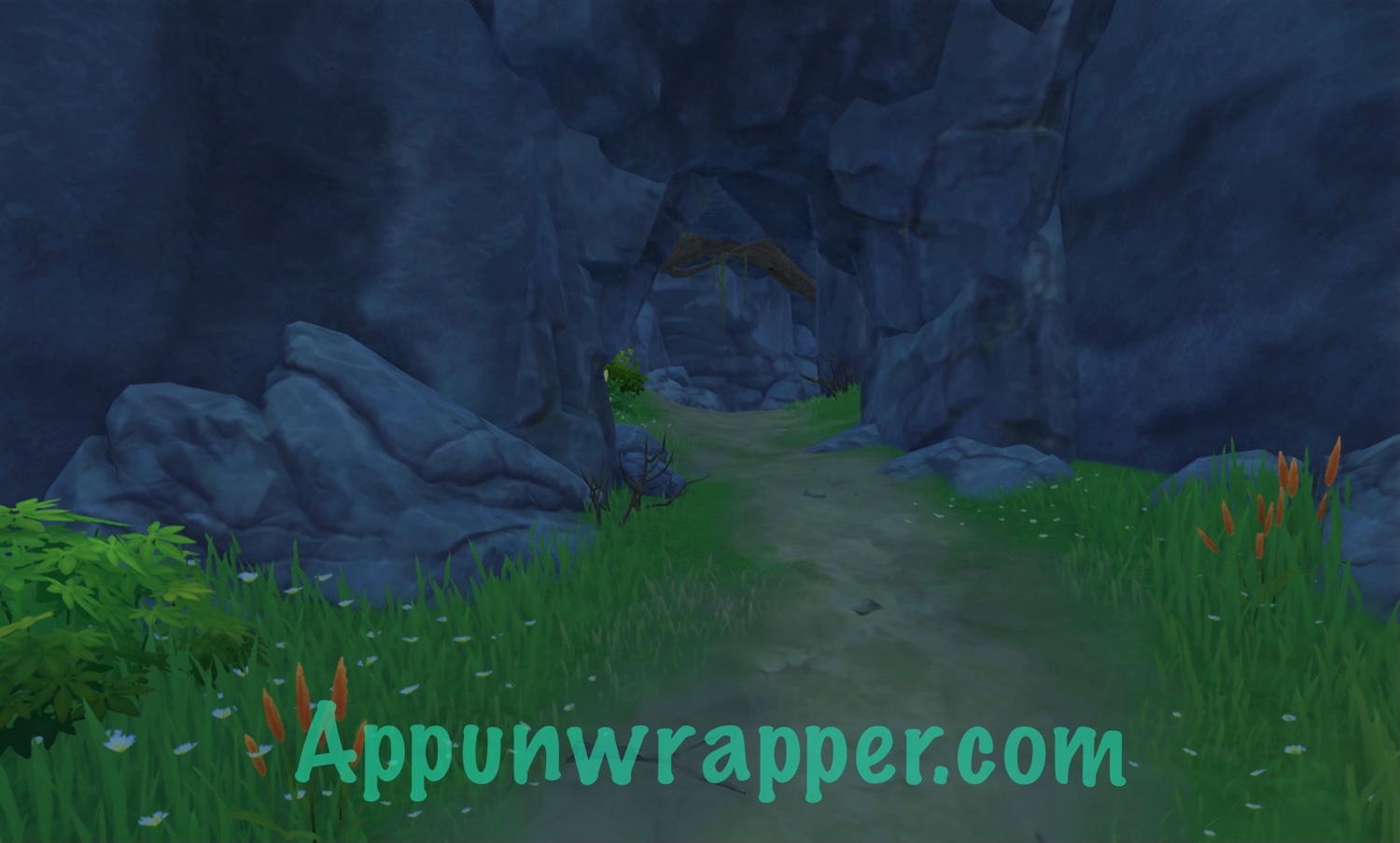 Head inside the cave and fight off the monsters. Then look for a mural on the wall. This is the clue you need to solve the rest of the puzzle. Take a photo of it so you’ll store it in your bag and can refer to it later. 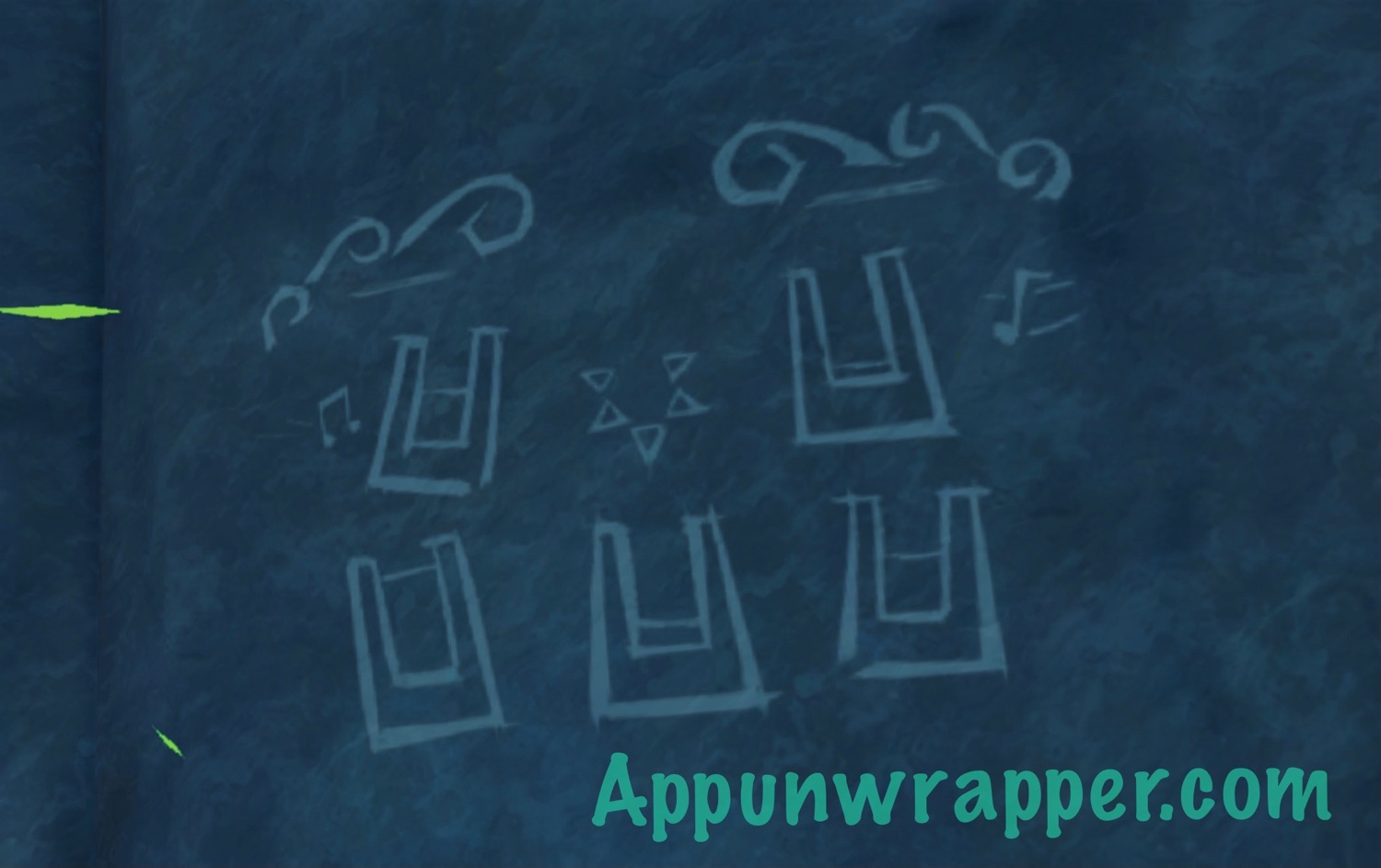 Now, use the wind gusts provided and go around to the top of each of the five mountains and use the two rocks you find there to adjust the water levels to match the mural. Here’s where a wind gust is found, and I numbered the mountains to make it easier to follow. 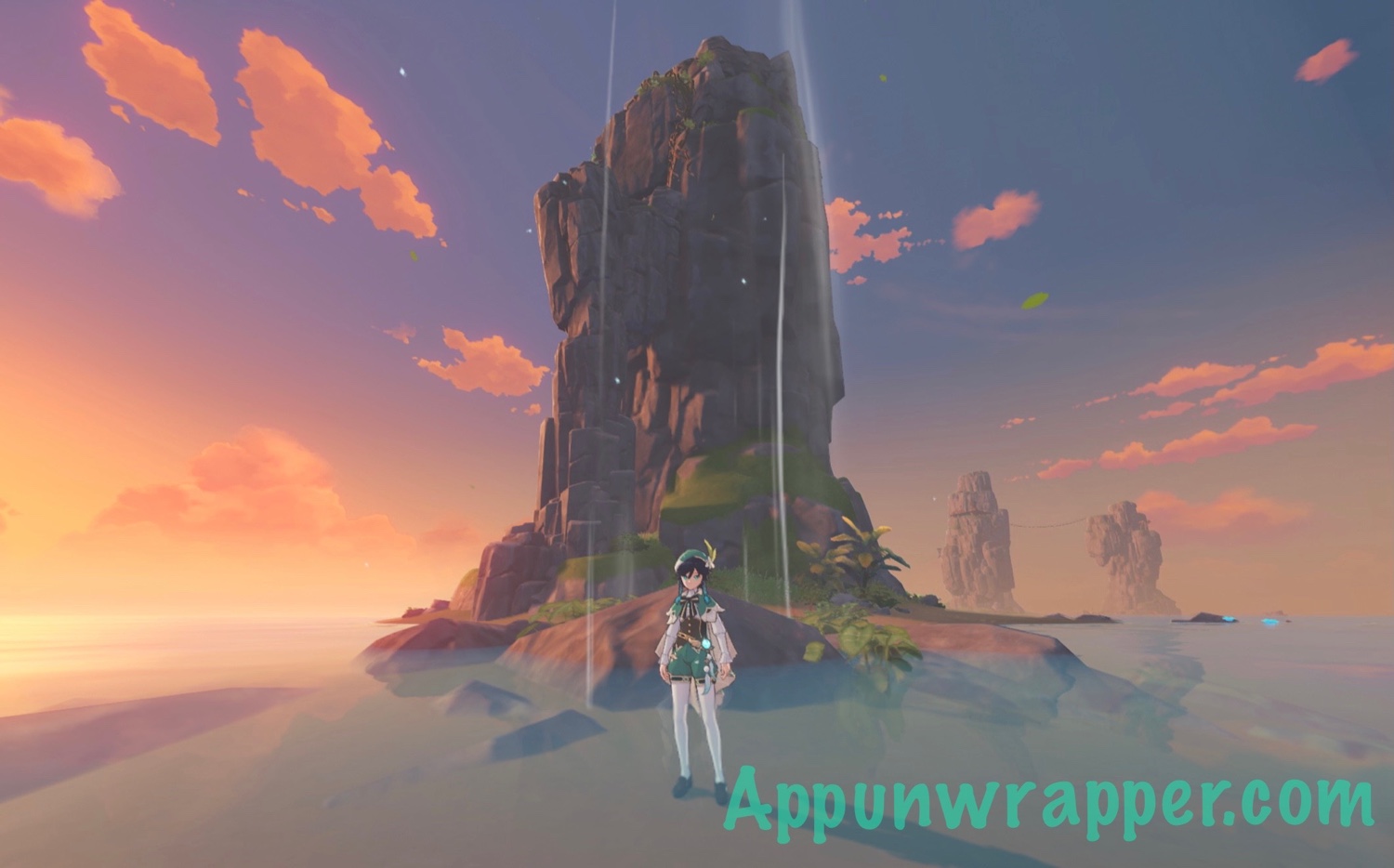 On each peak, the left rock drops the water level down and the right raises it up. For peak 1, you want the water to be at the middle, like so: 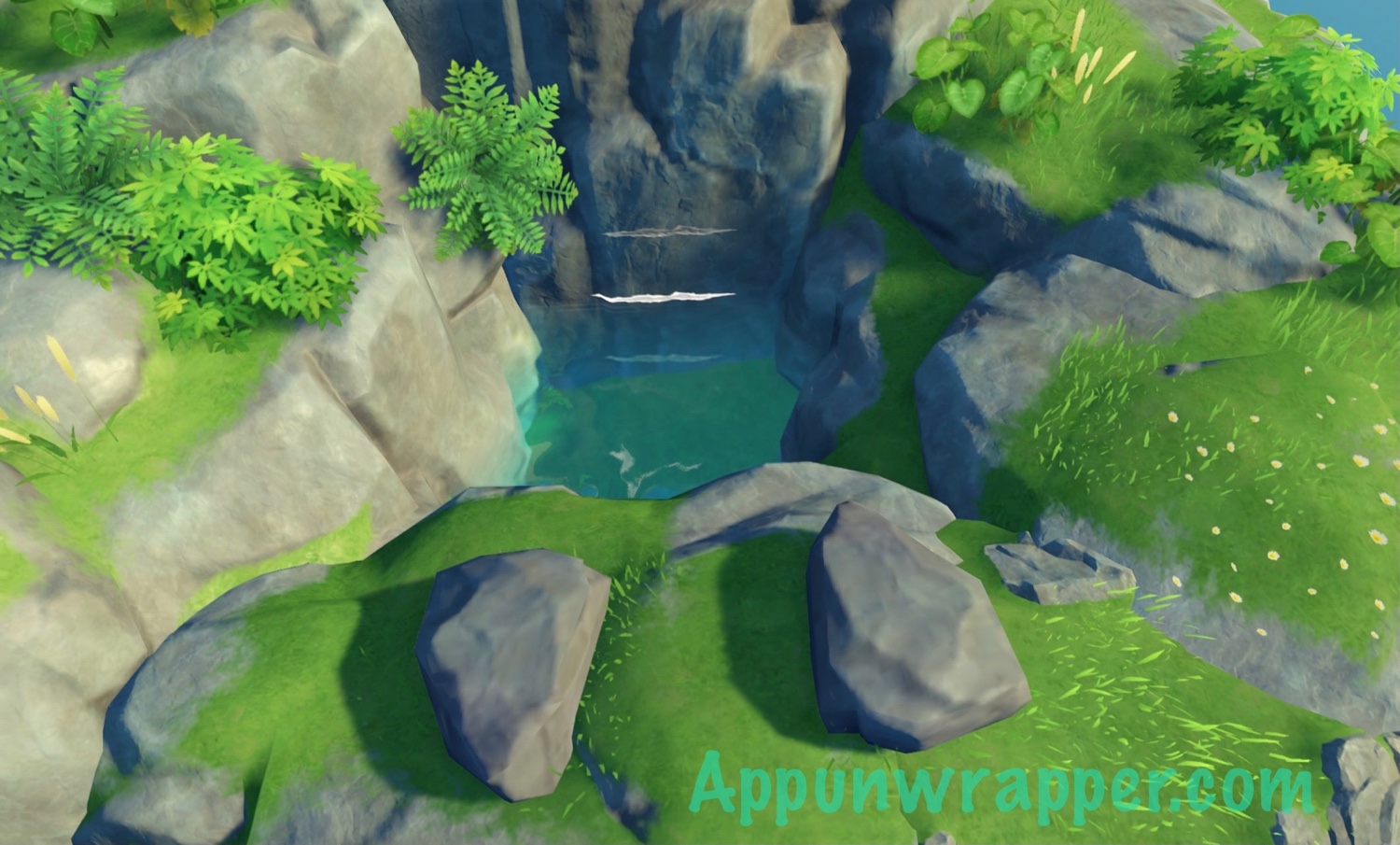 For peak 2, you want the water to be at the top: 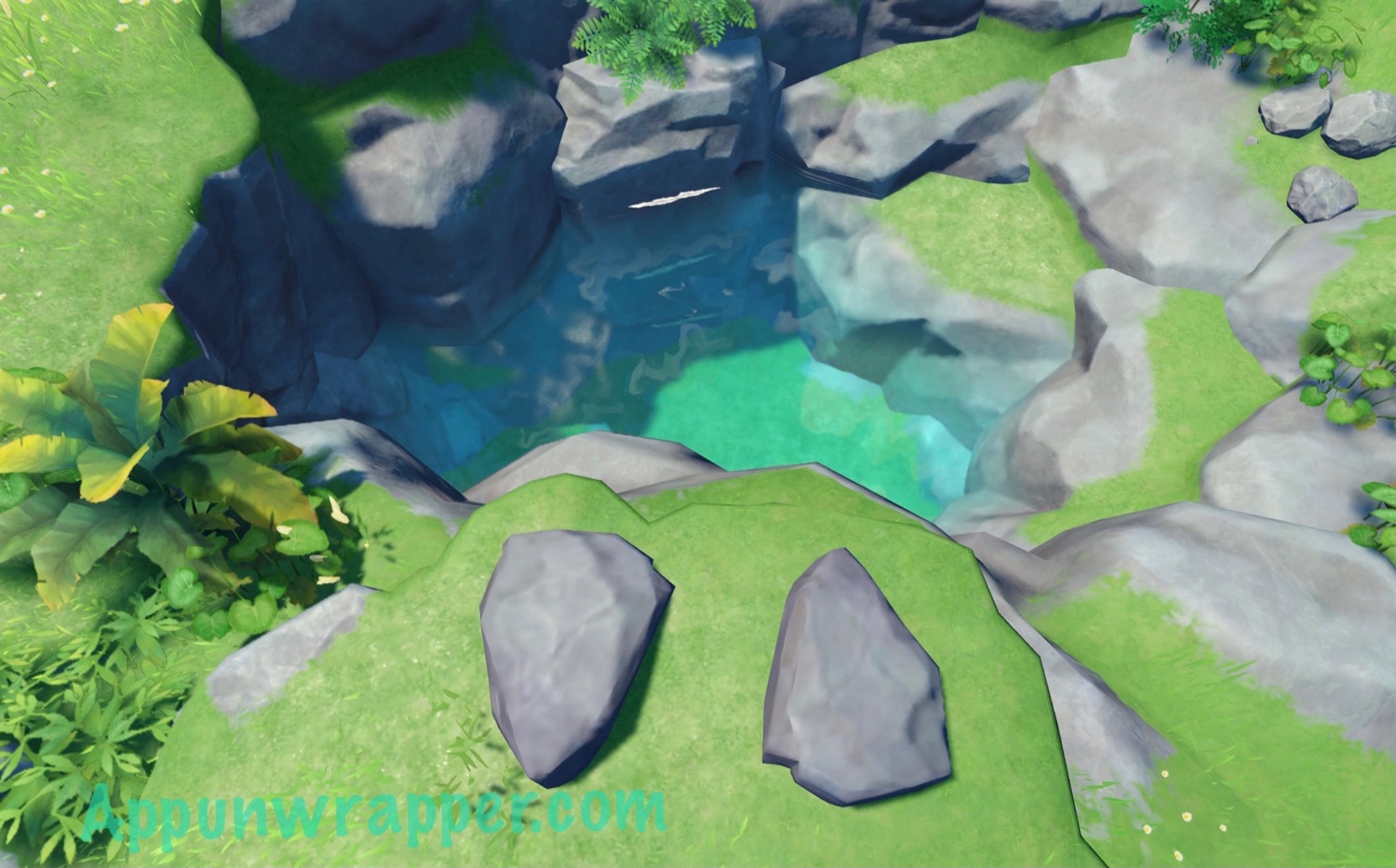 For peak 3, you want the water to be at the bottom. You can teleport there using the teleporter, so that’s an easy one to reach. 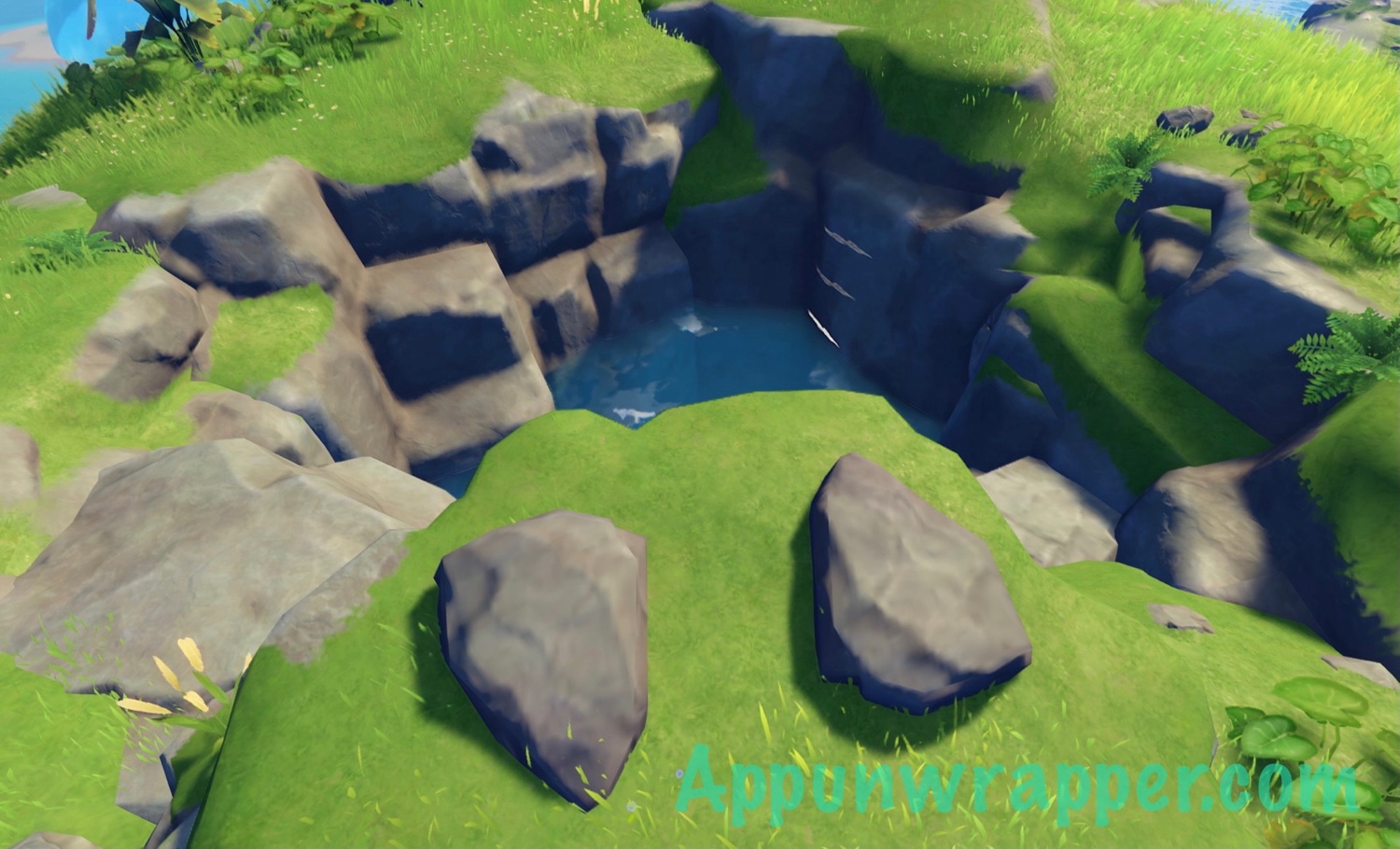 For peak 4, you want the water to be at the middle: 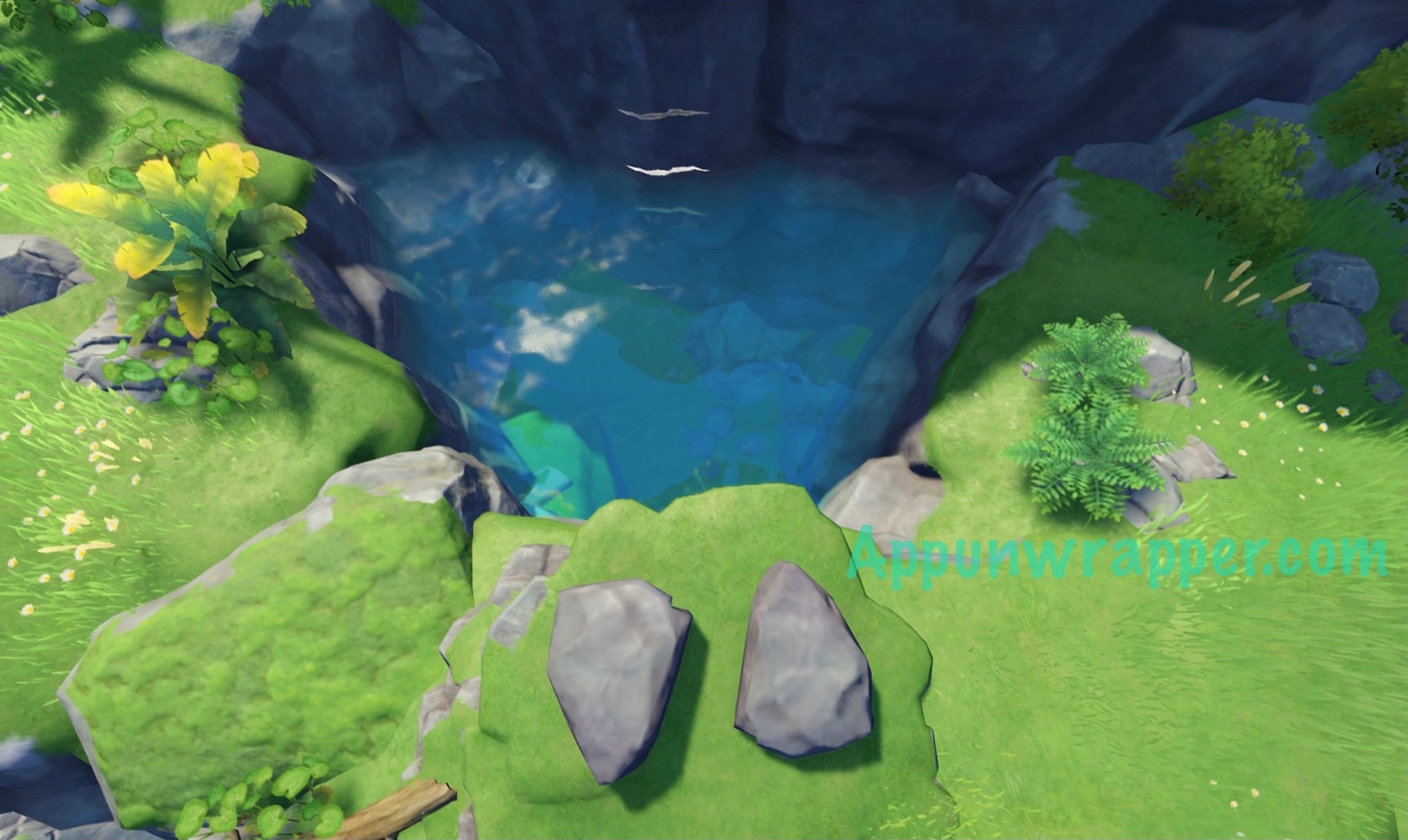 To get to peak 5 from peak 4, blow some wind on the four-leaf clover to create a wind gust you can float up on. 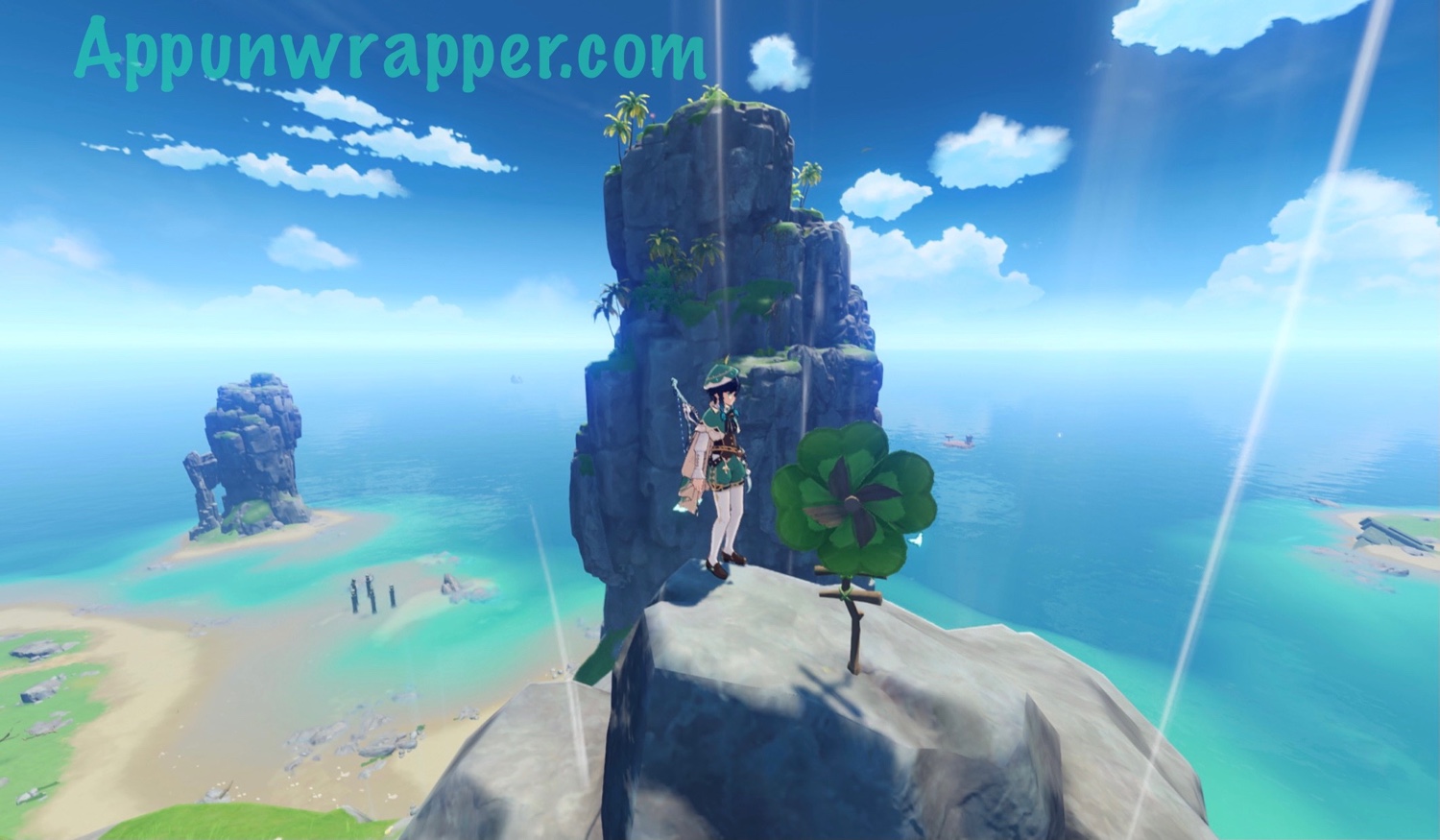 And for peak 5, you want the water to be at the bottom. Note that this pool is not really on the highest point of the mountain, but a bit lower. 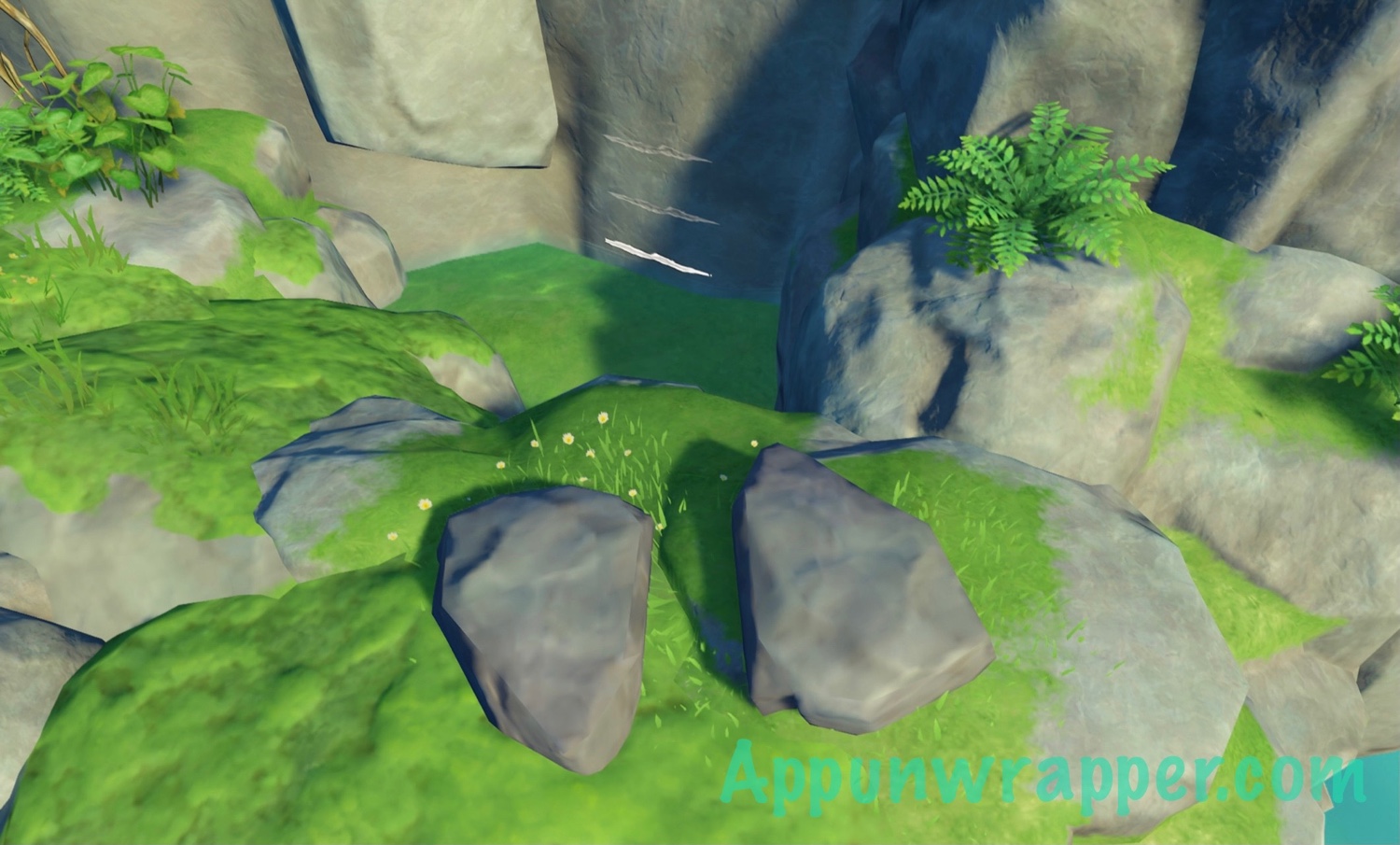 Now that all five pools are set up properly, head back down to the five musical rocks. You’re going to press them in the order shown on the five pillars nearby. I numbered them below to make it easier. 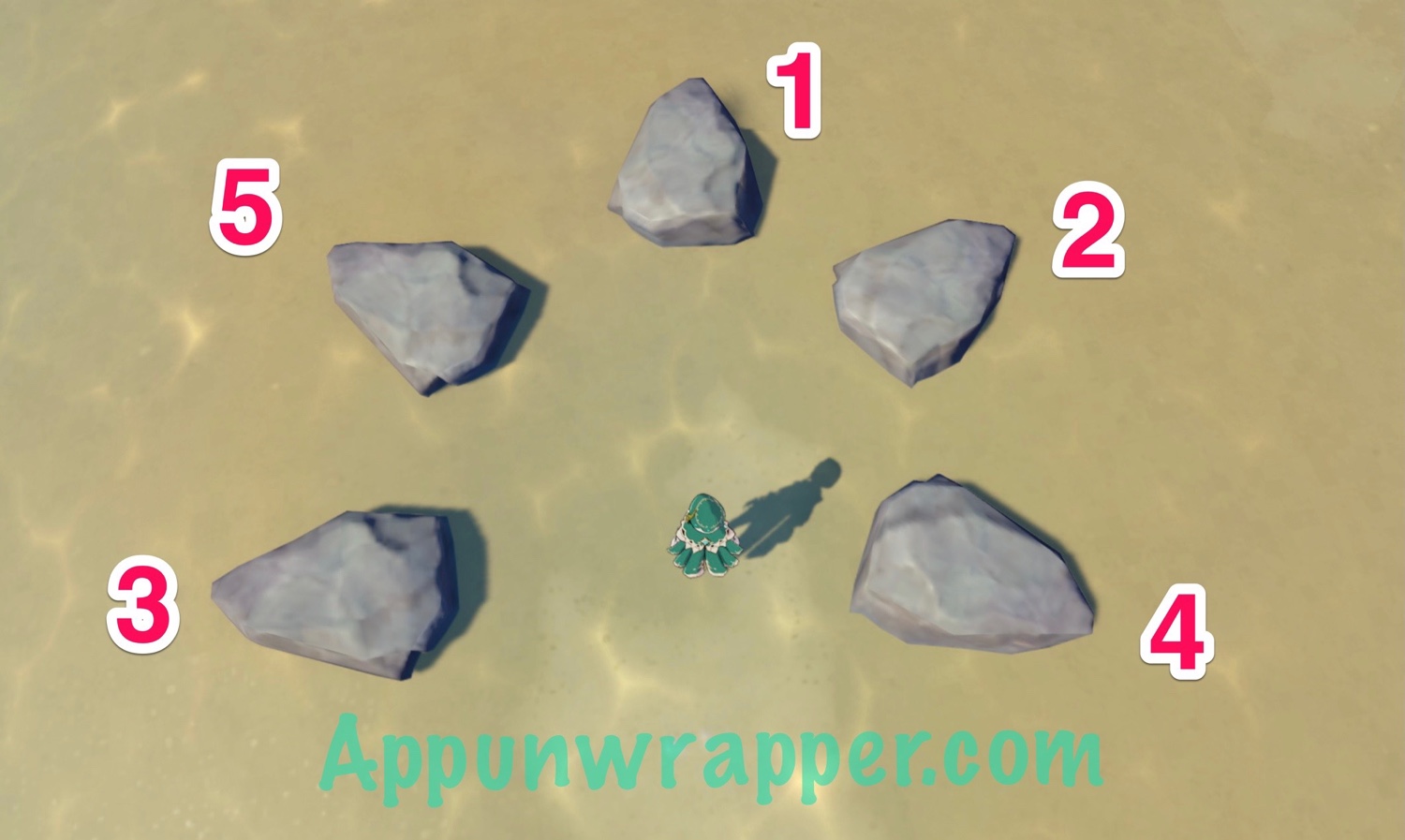 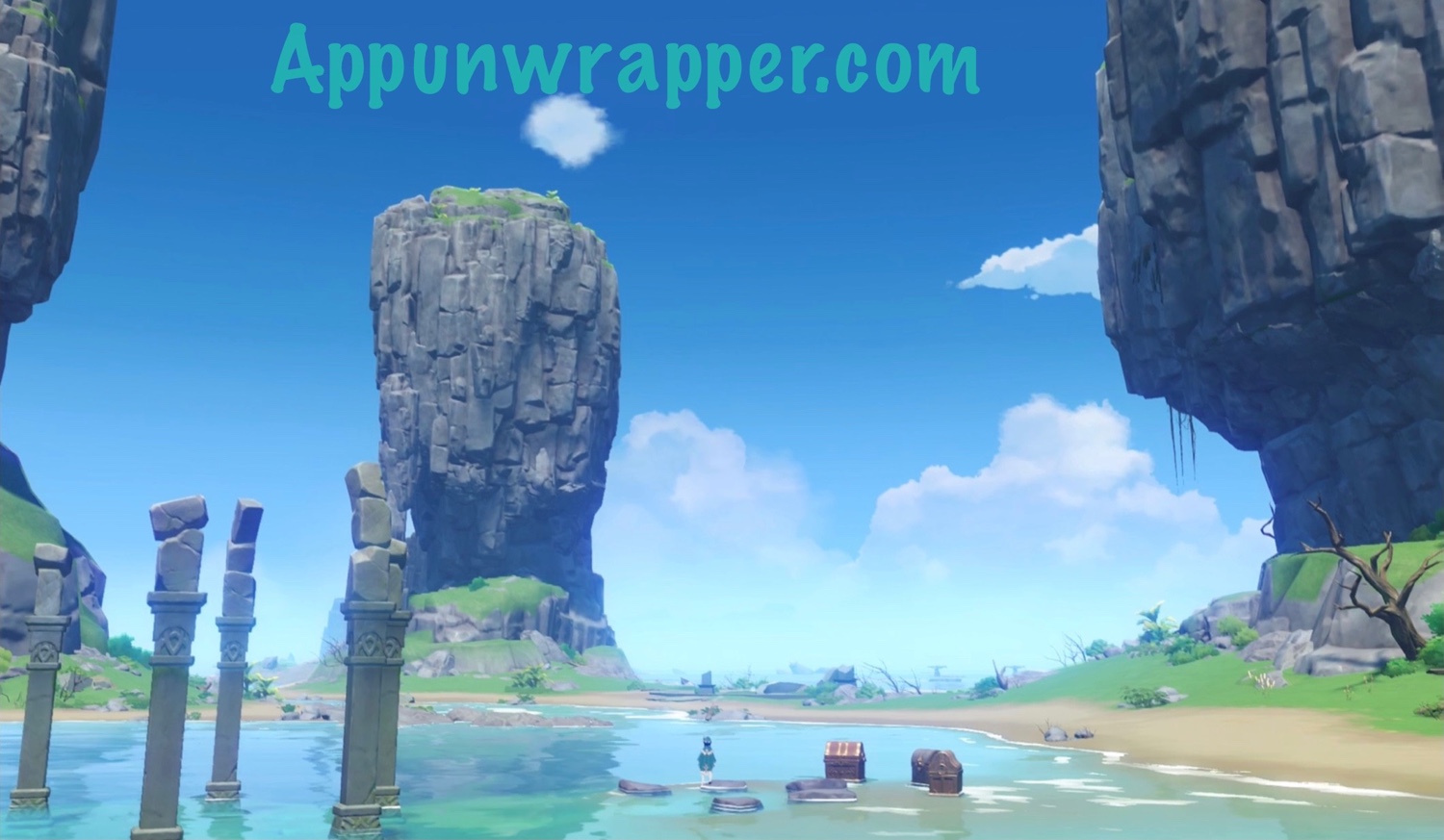 Milo and the Magpies: Walkthrough Guide with Secrets