Lukasz Spierewka has proven himself to be a master puzzle crafter with the ingenious Golf Peaks and later the food-focused inbento. His games have always had super simple controls and felt great on a touchscreen while still offering a challenge you can really sink your teeth into. They look cute and charming but can prove quite dastardly. So I was, of course, excited to hear that he was working on a new game called Railbound. It’s close to release now and I was fortunate enough to get an advanced copy so I wanted to share some early impressions.

First off, the game looks just as great as his others, with a simple but attractive art style that’s easy to read. The gameplay involves laying tracks to connect train cars to the engine. You’ve seen similar mechanics before, I’m sure, with games alike Cosmic Express and Loco Looper. But there is a twist here. As you progress, you’ll encounter levels with multiple train cars. They’re numbered and have to lock onto the engine in ascending order. You also have a limited number of track pieces to use along with limited space to lay them. 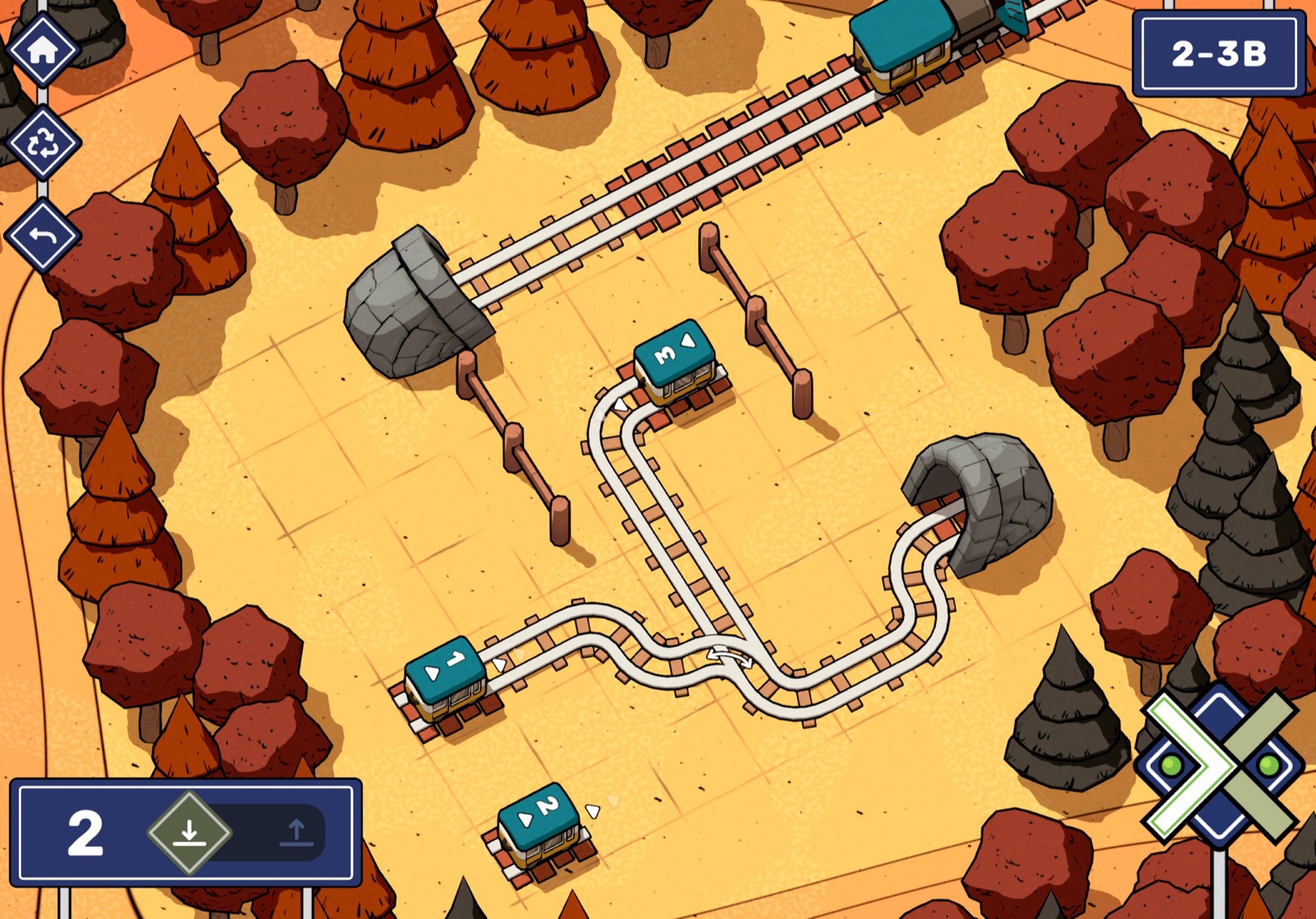 I’ve only played through the first two chapters, but already have gotten stumped a few times. Tunnels were added in Chapter 2, which act as portals to shake things up a bit. There are also bonus levels in each chapter that are extra meaty and can be left for later if you’re struggling. So the game is super accessible but still offers the challenge I’ve come to expect from his games. I’m looking forward to spending more time with Railbound and should hopefully have more impressions to share after release. But if you feel confident enough buying Luke’s games, you can pre-order it right now so it downloads to your device as soon as it’s available. 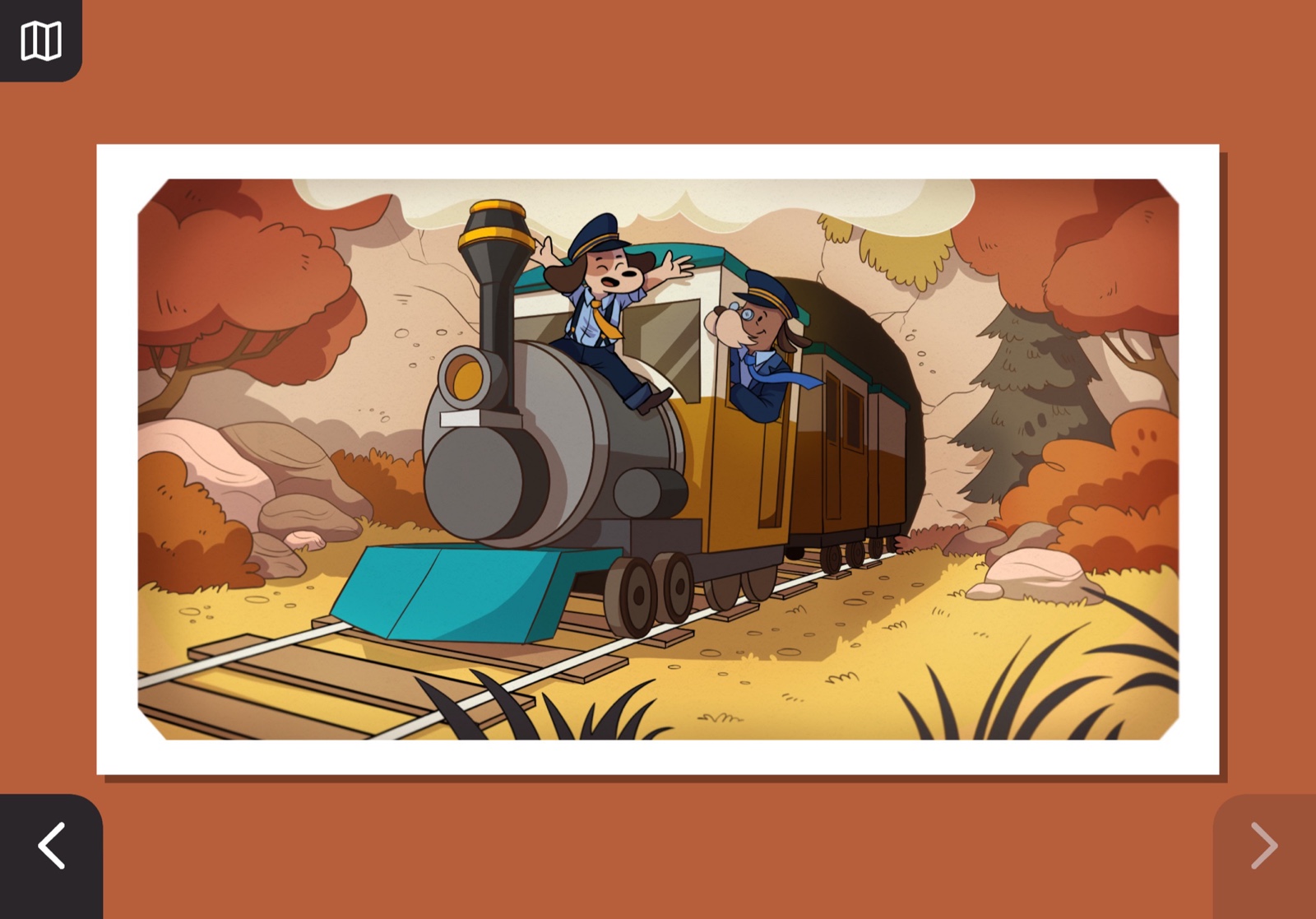