The Past Within Lite
By: Rusty Lake

The Past Within Lite is a demo version of the upcoming co-op adventure game, The Past Within. It’s short and not too difficult, but it does require cooperation and communication between two players. If you get stuck, this walkthrough guide should help you.

In The Past, pick up the box of matches and read the note. It says:

“My dear Rose.
Please help me with
this experkment.
Your father Albert” 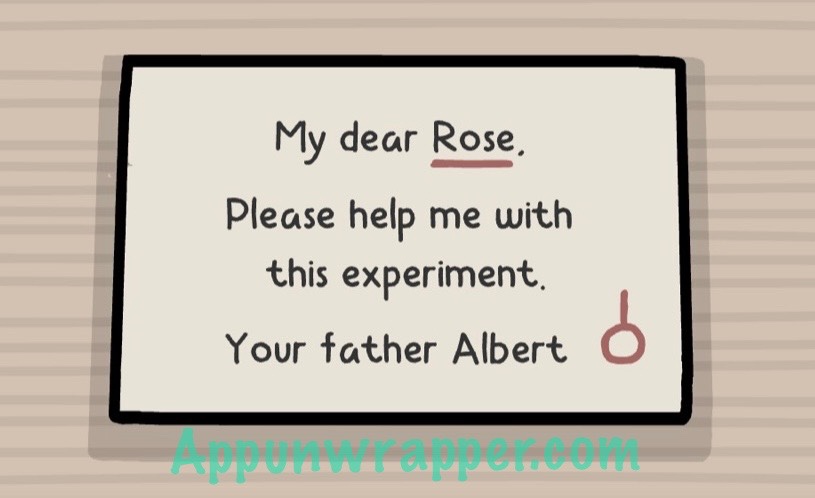 In The Future, press the red power button to turn on the computer. When it tells you to press ENTER, do so. Keep doing so until you have to enter four letters as a username.

The name is ROSE, which can be seen on the letter in the past. Use the arrow buttons to scroll through the letters and spell ROSE, then press ENTER again.

Now you see 9 squares and three of them are blinking. Tell the person in the past which squares are blinking and then press ENTER again.

In The Past, press those three buttons, as so. Then take the silver key. Now, tap the arrow to zoom out. 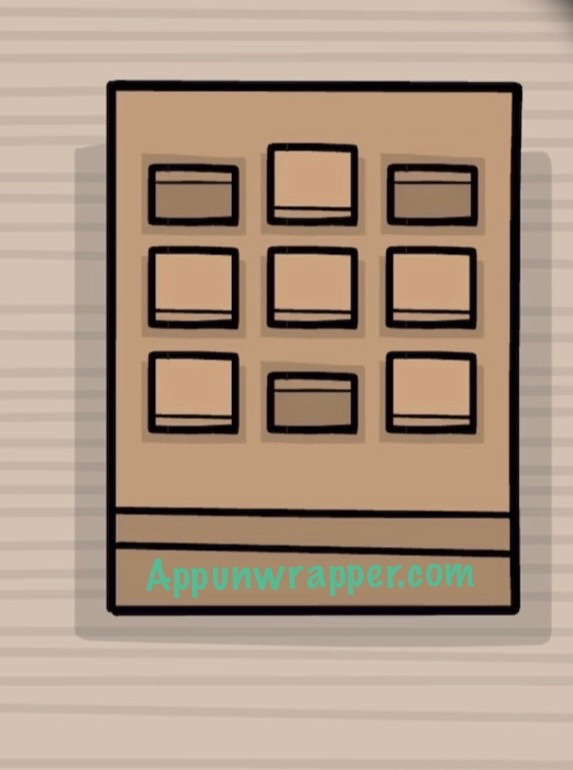 The person in the past should now pick up the cleaning rag from the floor. Also, use the silver key in the top dresser drawer to open it and take the candle out.

The person from the future should now be asked if the person in the past has found the silver key. Answer YES. Then press ENTER again to see clues for the four symbols you have to locate in the past. This is the first one:

In the past, look at the portrait of Rose & Albert on the wall. Tap the upper left corner where the X is on the clue and peel down the paper to see the first symbol. 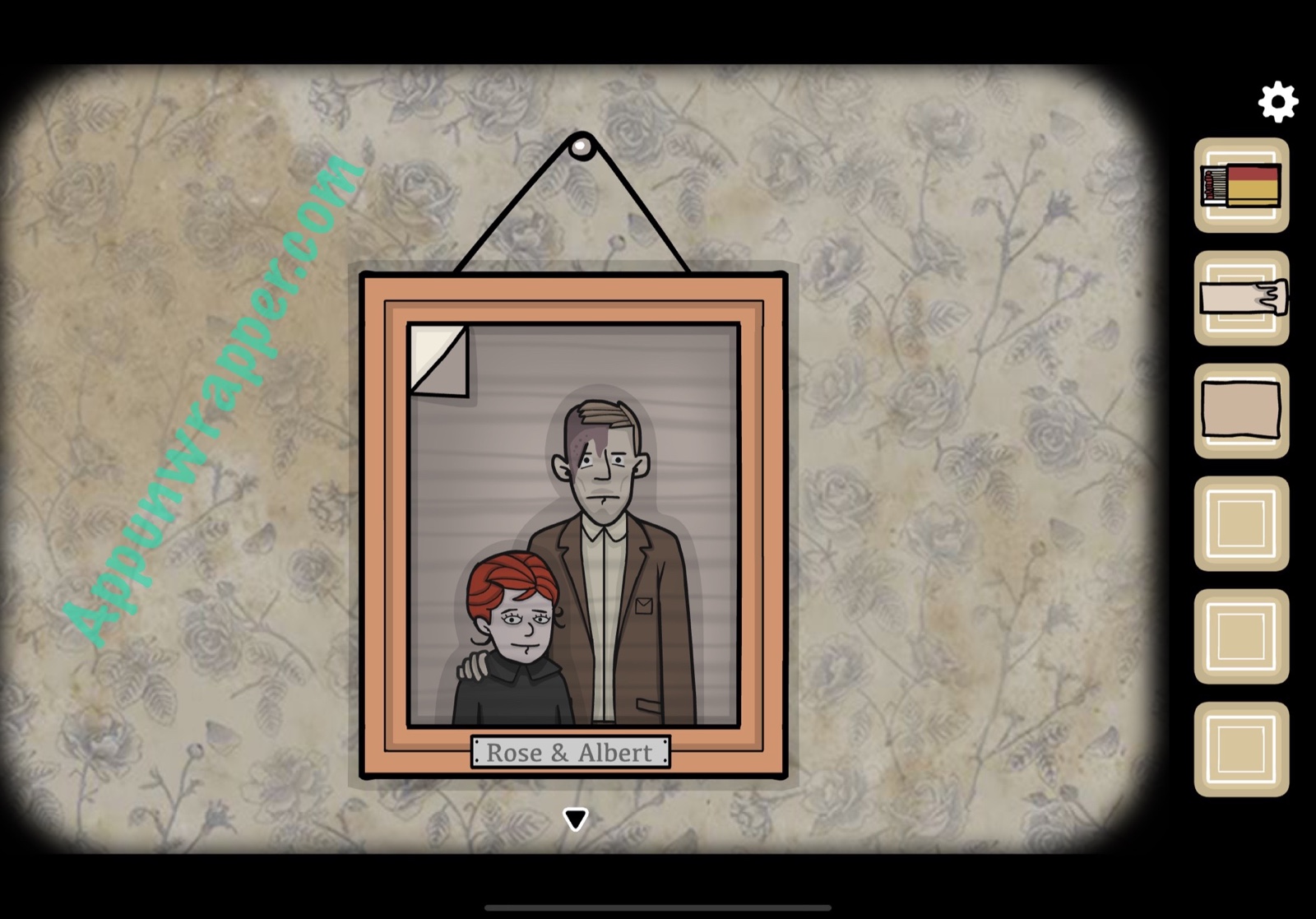 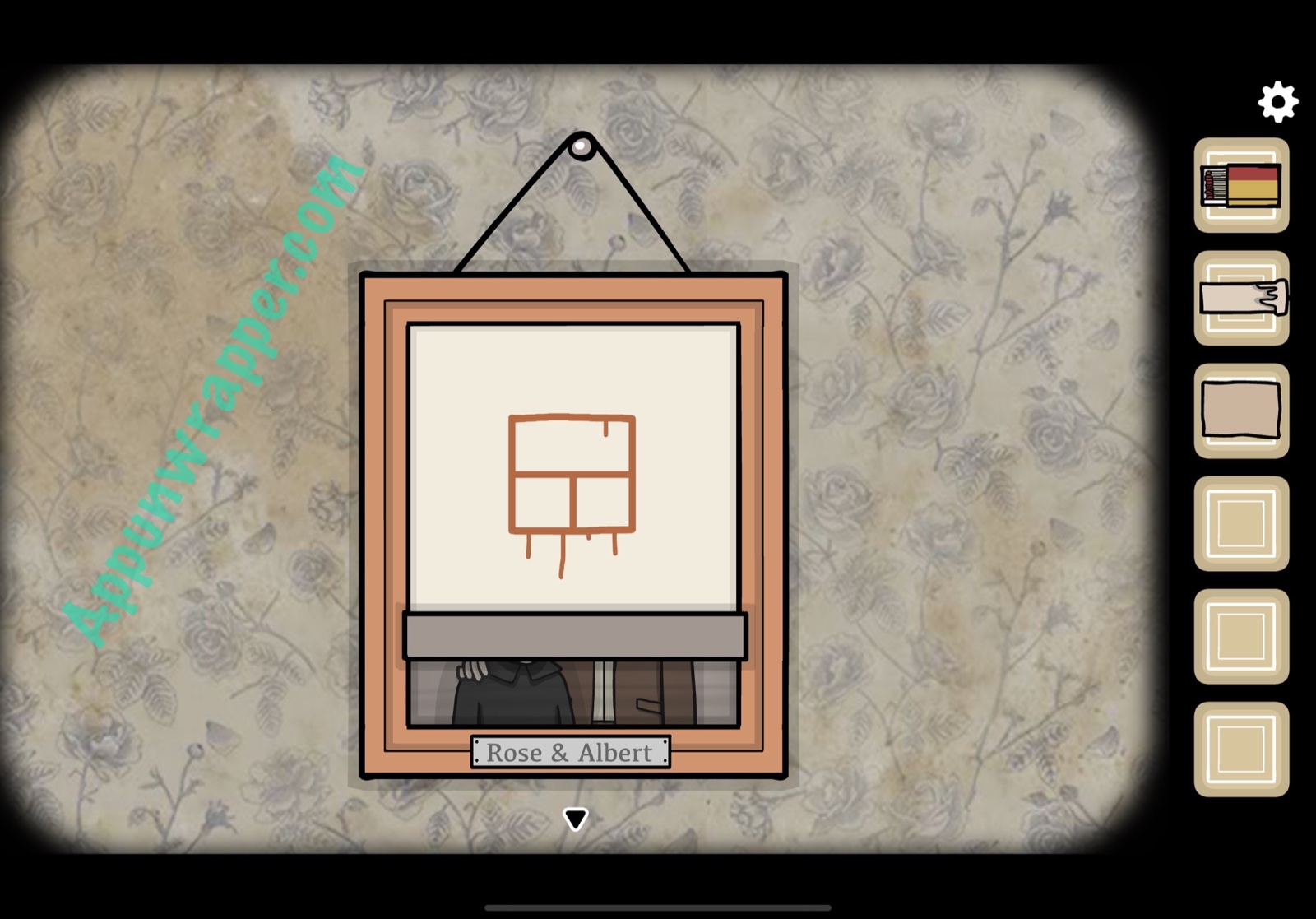 In the future, press ENTER to see the clue for the next symbol.

We’ve already seen this. It’s the symbol on the letter to Rose. So press ENTER to see the next clue.

In the past, look at the mirror and use the rag to clean it. The symbol will appear over your reflection’s head.

In the future, press ENTER to see the final clue.

In the past, zoom in on the hanging lantern. Place the candle inside and light it using the matches. Notice the symbol that appears on the glass. 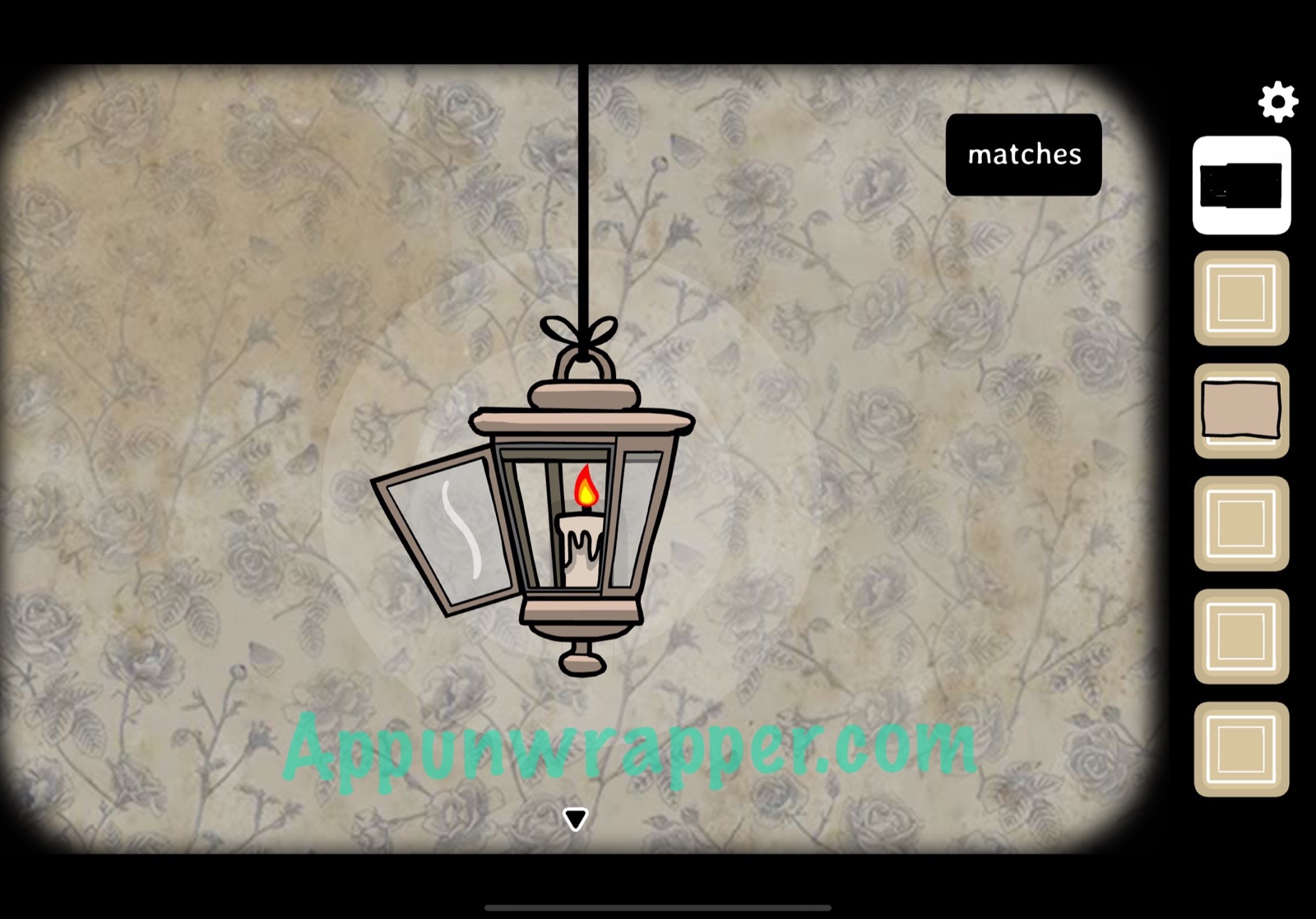 Now you’re shown these four figures with letters and numbers under them. Describe them to the person in the past.

In the past, tap on the chess board on the table. Using the clue from the future, move the chess pieces to the correct spots. Then take the golden key. 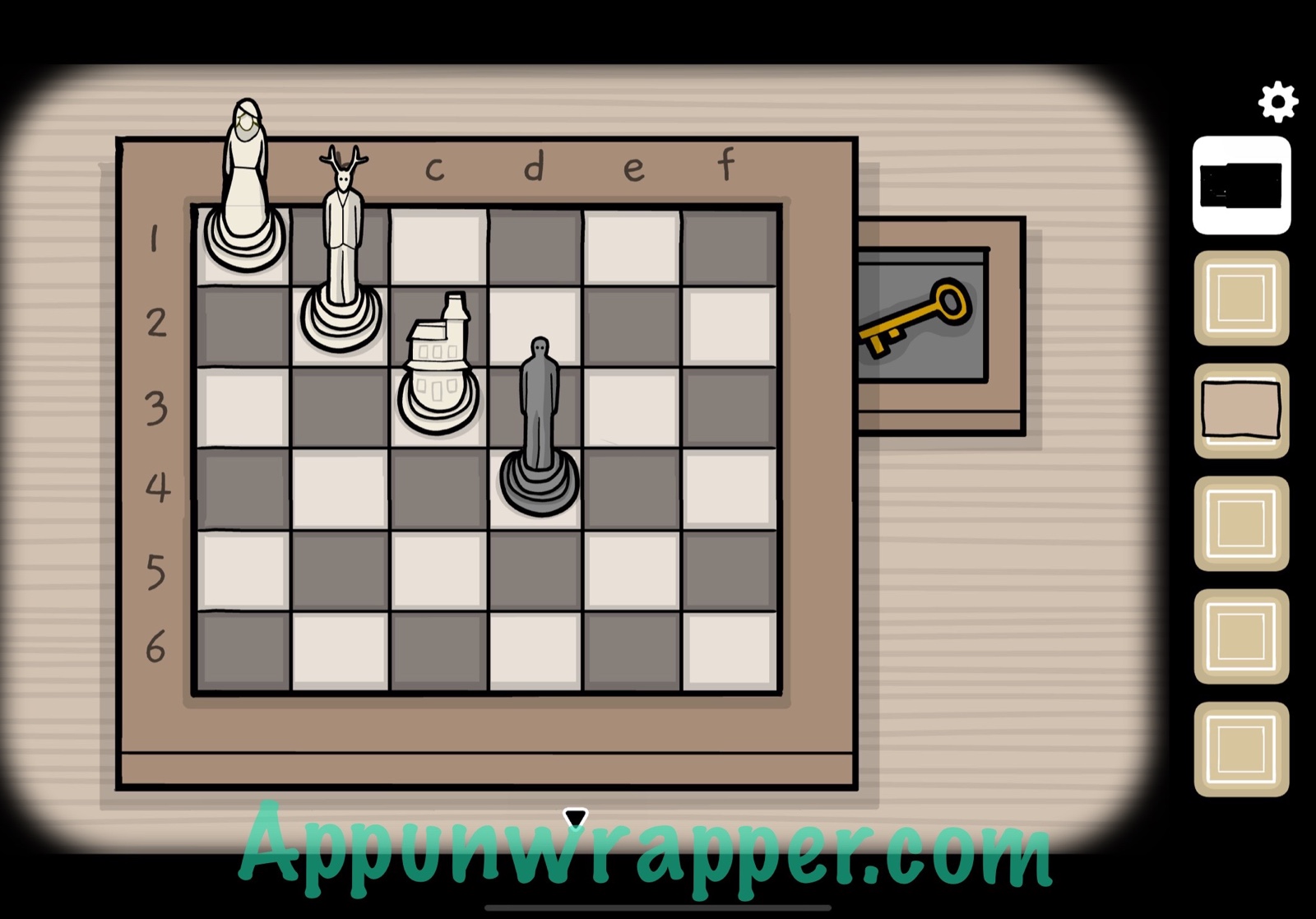 Still in the past, use the golden key to unlock the second drawer. Flip through Albert Vanderboom’s diary and read it to the person in the future. 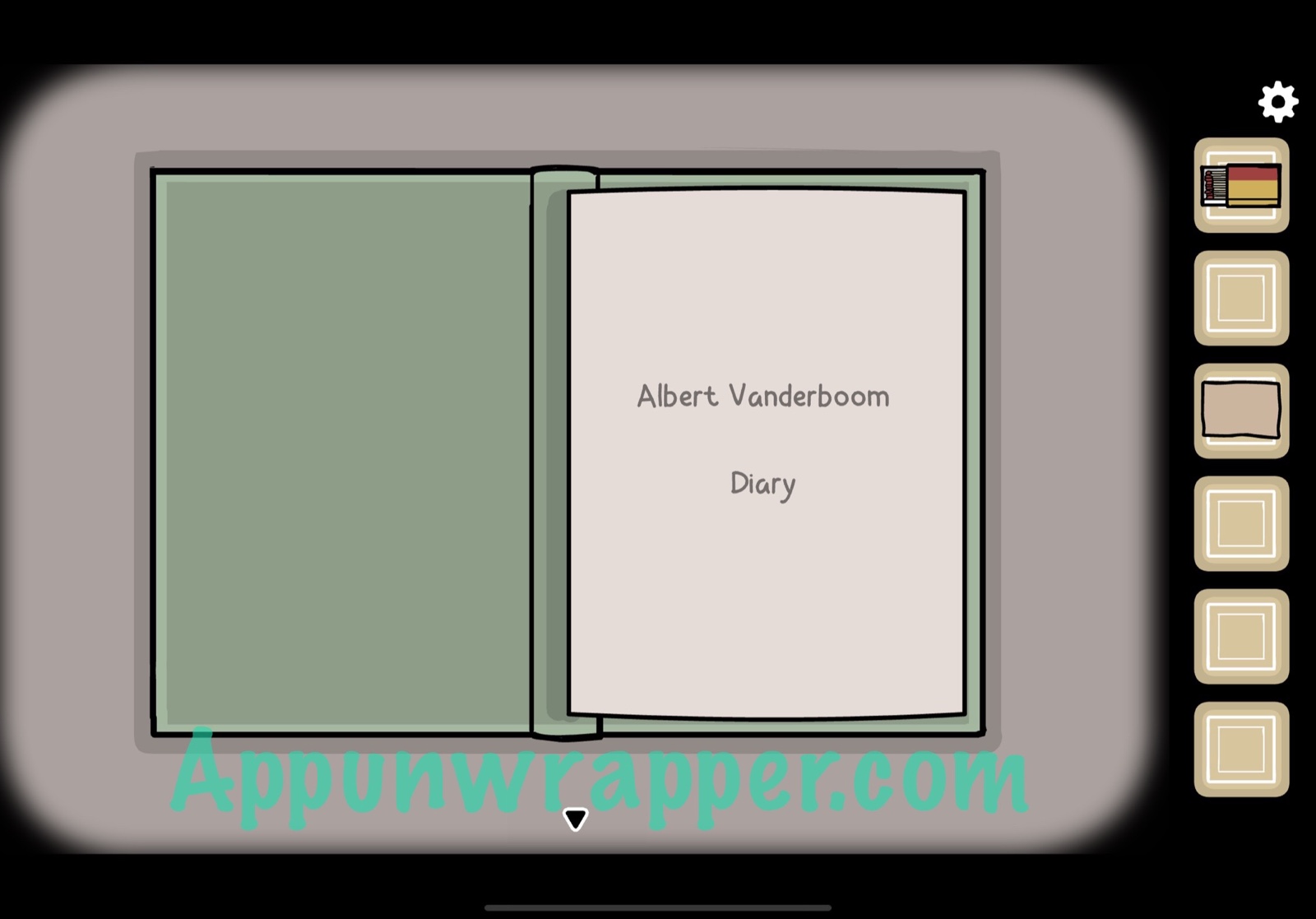 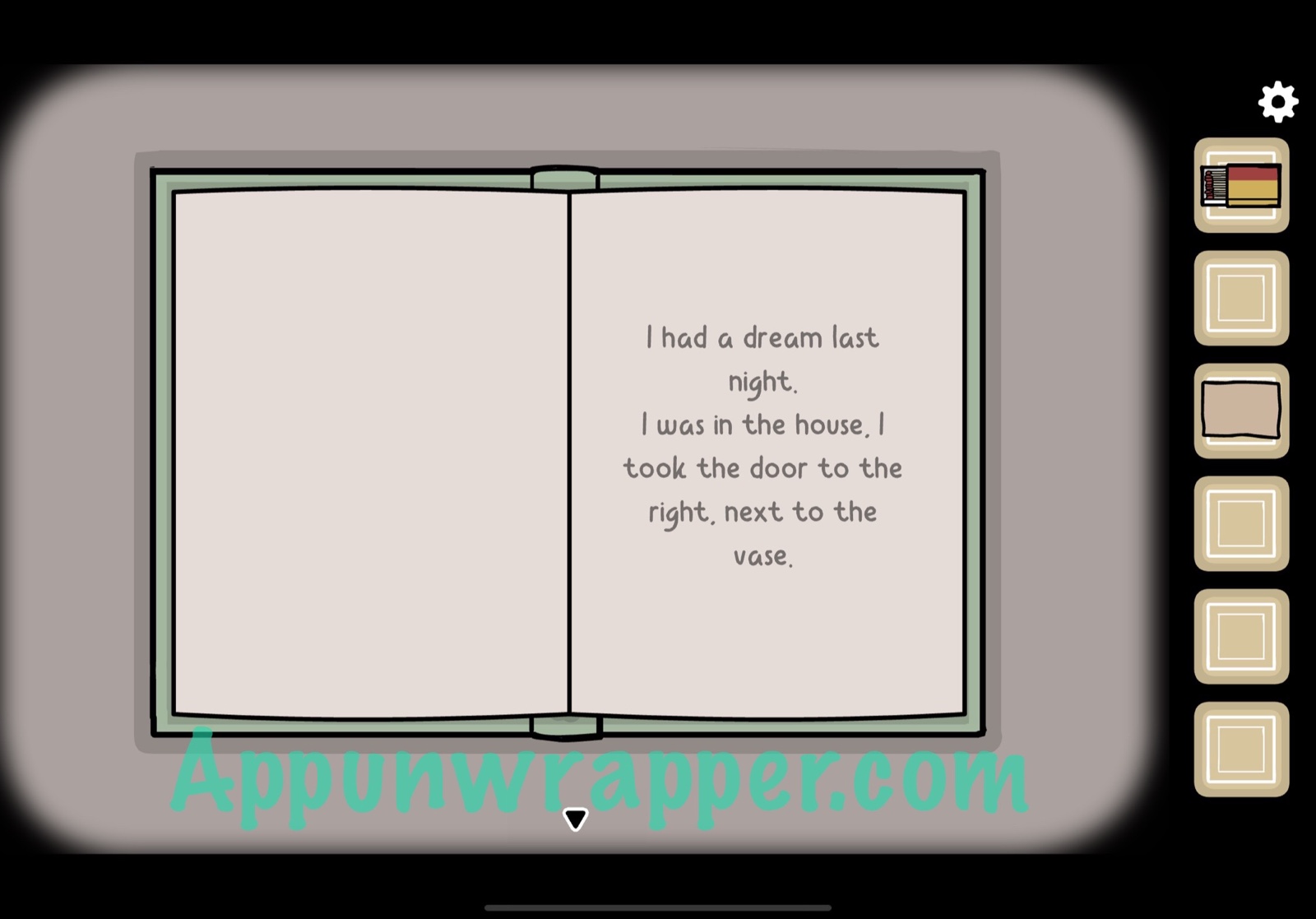 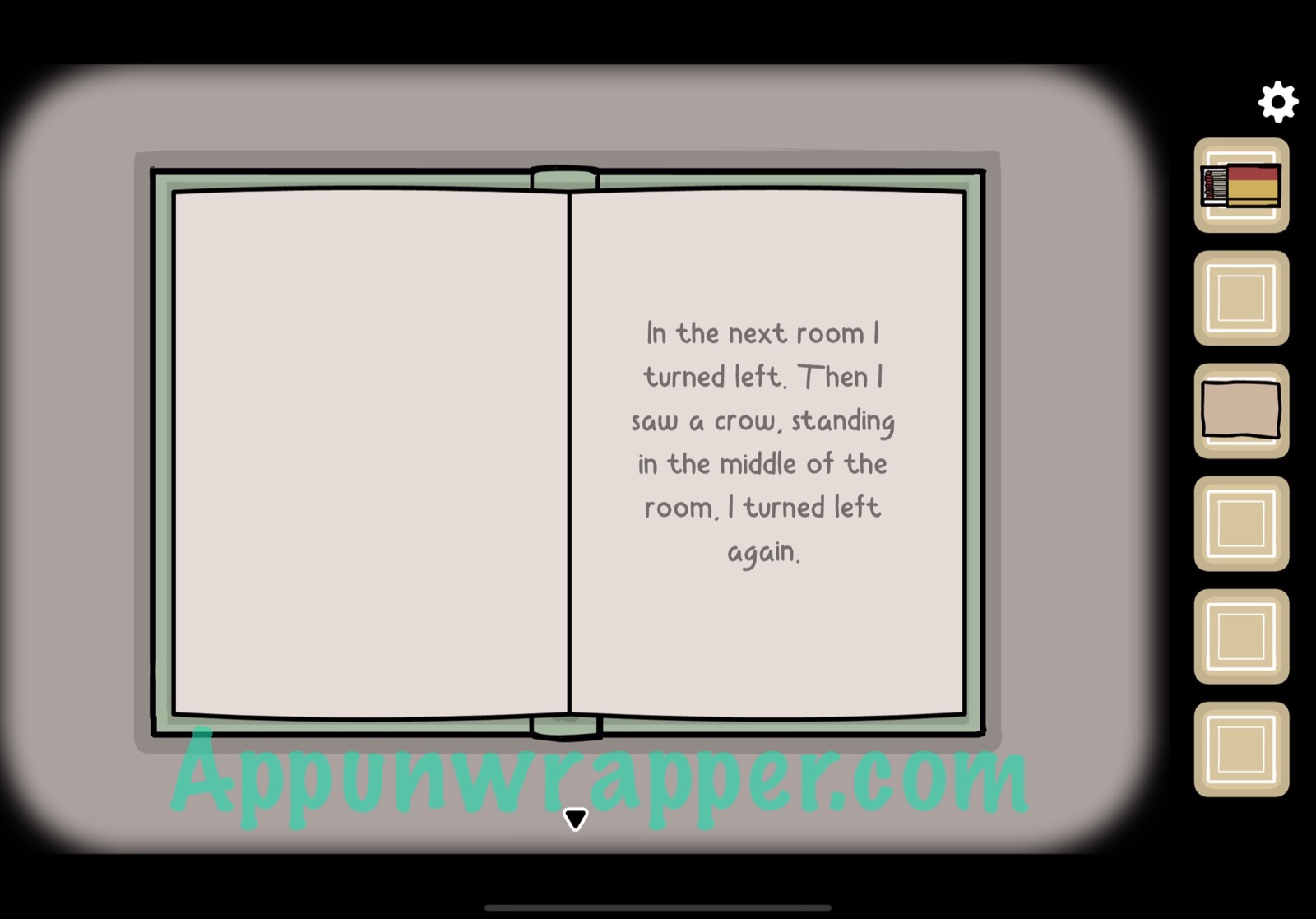 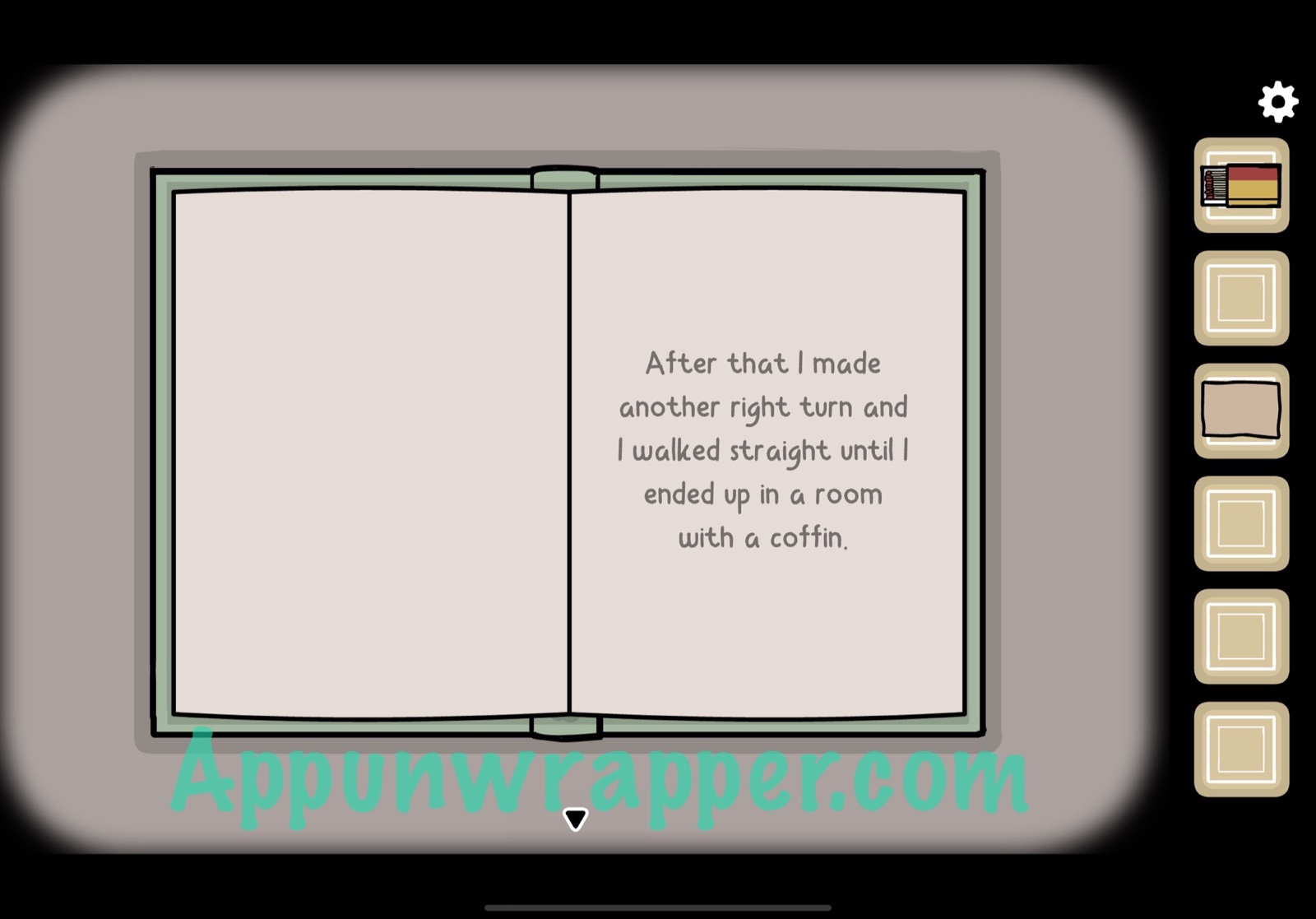 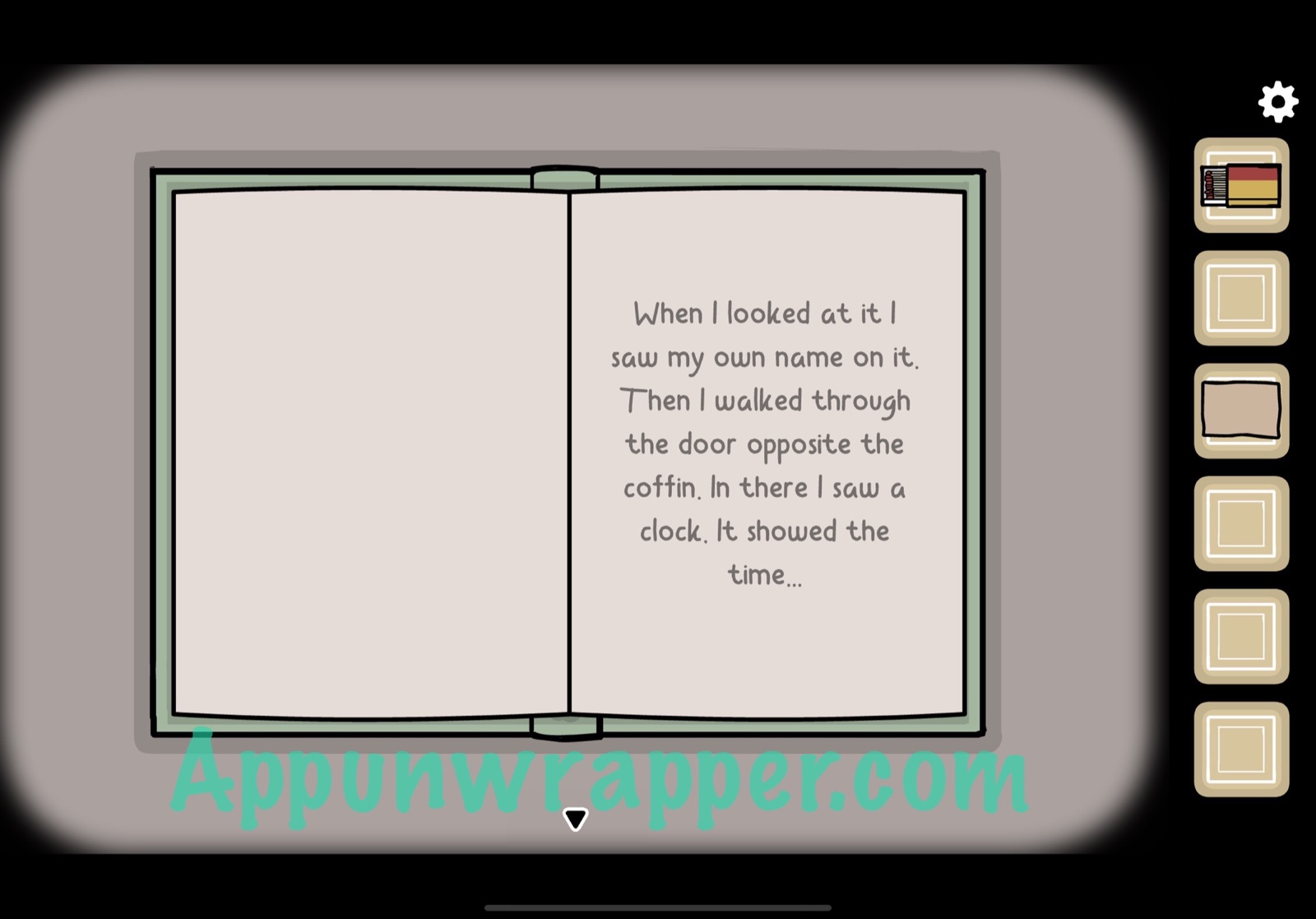