You may have noticed from all my walkthrough guides that I’ve been playing a lot of the recent iOS, Android and PC release, Reigns. I also had some questions for the developer, Fran╬ô├╢┬úΓö¼Γòæois Alliot, and he was nice enough to answer them for me. Enjoy!

AppUnwrapper: Hi Fran╬ô├╢┬úΓö¼Γòæois. Thank you so much for making time for this interview. I know you must be really busy right now after such a successful release. Reigns hit #2 overall iOS paid apps in the U.S. over the weekend and it’s also selling well on Steam and Android. Did you have any idea the game would be this popular?

Fran╬ô├╢┬úΓö¼Γòæois Alliot: No, I was not expecting that success at all. I knew we had something nice and I knew Devolver was going to transform it at least in something that would be a bit profitable. I didn’t expect the game to do so well.

AU: I wanted to thank you for releasing Reigns on all platforms at once and not making mobile gamers wait longer. And also, as a paid game without any micro-transaction nonsense. It’s so easy these days for a developer to break their game just to reach more people, especially those with bottomless pockets. Were you worried about releasing a paid game in today’s mobile climate? Did you ever consider going another route?

FA: Thank you! Not really no, I didnΓò¼├┤Γö£├ºΓö£├╗t consider another model other than premium. I think making a good free-to-play games requires skills and resources I donΓò¼├┤Γö£├ºΓö£├╗t really have. I donΓò¼├┤Γö£├ºΓö£├╗t know how to build a satisfactory experience around micro-transactions or ads.
I was worried, but not more than for other projects. Having Devolver to help me made a hell of a lot of difference. That they picked Reigns (among all the prototypes they receive each week), it meant we have something that they felt they could sell as a premium game. 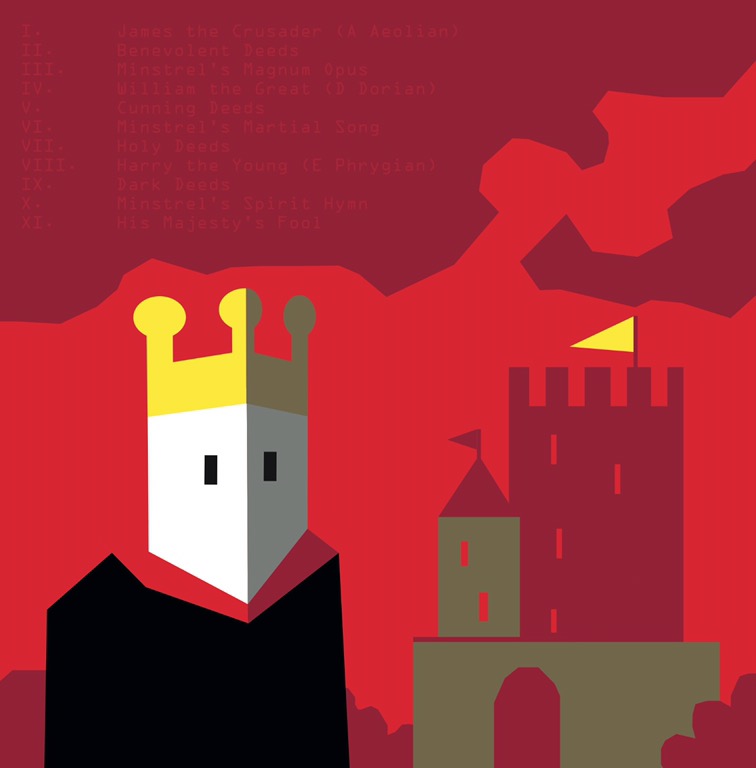 AU: What did you do differently this time compared to your previous games that you think might have attributed to its massive success?

FA: I think the team made a lot of difference. I had the chance to work with Mieko Murakami for the art and Disasterpeace for the music. DP in turn brought a couple of friends on the project (Mat╬ô├╢┬ú╬ô├«├ëo Lugo and Eric Van Amerongen). And again, of course, DevolverΓò¼├┤Γö£├ºΓö£├╗s implication was a real change from my previous experiences. TheyΓò¼├┤Γö£├ºΓö£├╗ve created a label, and itΓò¼├┤Γö£├ºΓö£├╗s an amazing thing when youΓò¼├┤Γö£├ºΓö£├╗re an indie to be able to connect to that crazy brand.

AU: Of course, I have to ask the most obvious question — how did you come up with this idea? Were you spending a lot of time on Tinder? 😉

FA: Haha, not sure my wife would appreciate that. Initially it was an idea from the artist, she was using Tinder and wanted to see what it does if you apply that to other things. We discussed and decided to settle on the figure of the King, because each decision he takes bears a lot of impact on his subjects. Plus it was a fun subject, with great inspiration like from Monty Python.

AU: Was any other choice mechanic tested besides swipe? Such as buttons? Or was swipe always part of the plan?

FA: Swipe was always there, from the first prototype we showed to Devolver. We had a hundred cards and five characters, but it was already working quite well. It was a toy.

AU: One of the things I love about the game is how accessible it is to anyone. A casual player can still enjoy it and at least reach one ending. But for those who want to dig deeper and see everything, there’s a whole meta puzzle to solve. And then on top of that, there’s the high score-chasing that’s independent of the actual story or characters in the game. It’s just about managing resources. I don’t think everyone will get competitive with the leaderboards, but I like that it’s there for those who want a reason to continue playing after seeing all or most of the cards. Can you talk a bit about that? Was that always part of the plan? And what’s your own personal high score, if you don’t mind sharing?

FA: 88 years, rubbish. Initially it was all about the high score, but we were missing something, the narrative aspect of the game. It was fun to chase a high score, but to bring progression in the game and ╬ô├╢┬╝Γö¼Γò£ open ╬ô├╢┬╝╬ô├▓├╣ the world and build the characters, we needed something with a bit more substance, more grounded. So I created the narrative system used in the game. I love adventure games, and Reigns was a very funny exercise in that regard. 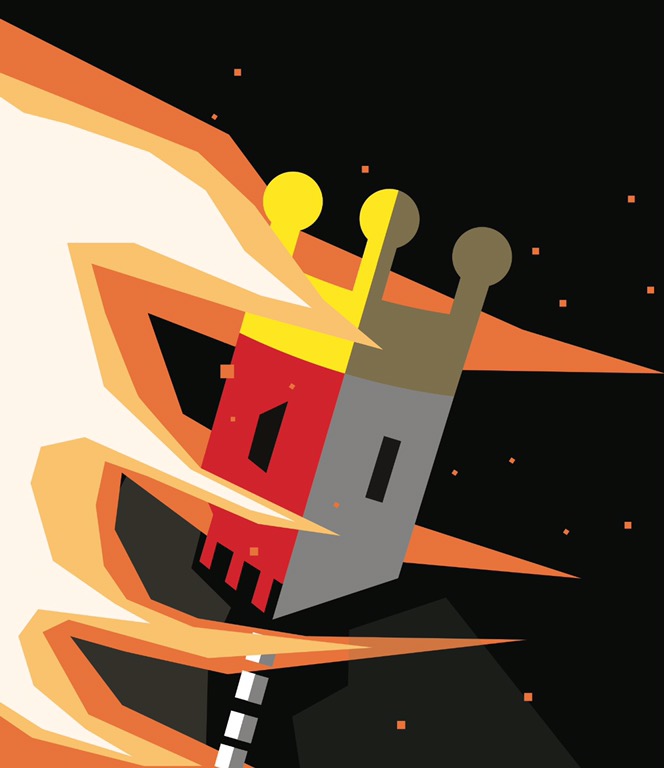 AU: Considering how many clues and riddles need to be deciphered get the good ending, were you surprised it was solved in just a couple of days?

FA: Not really no. With the amount of people currently playing Reigns, itΓò¼├┤Γö£├ºΓö£├╗s not really a surprise.

AU: I know there have been some negative reactions to the real-time aspects of the game since it’s primarily turn-based and allows you to think through things most of the time. Personally, I have mixed feelings about it since I do prefer relaxed puzzle games. But it does add some excitement to it, so I can’t say I’m totally against it. What are your thoughts on that mechanic and the criticisms of it?

FA: I understand the criticism, but, as you say, we wanted to add a bit of adrenaline to the game. Effects happen generally in the second third of the game, so they bring a bit of difficulty to the game.

AU: Is there any special reason the game starts in the year 603?

FA: ItΓò¼├┤Γö£├ºΓö£├╗s the last mention of the Roman Senate in writing. So close to the start of Middle-Age. Also, from a narrative perspective, it was not too far from 666Γò¼├┤Γö£├ºΓö¼┬¼ 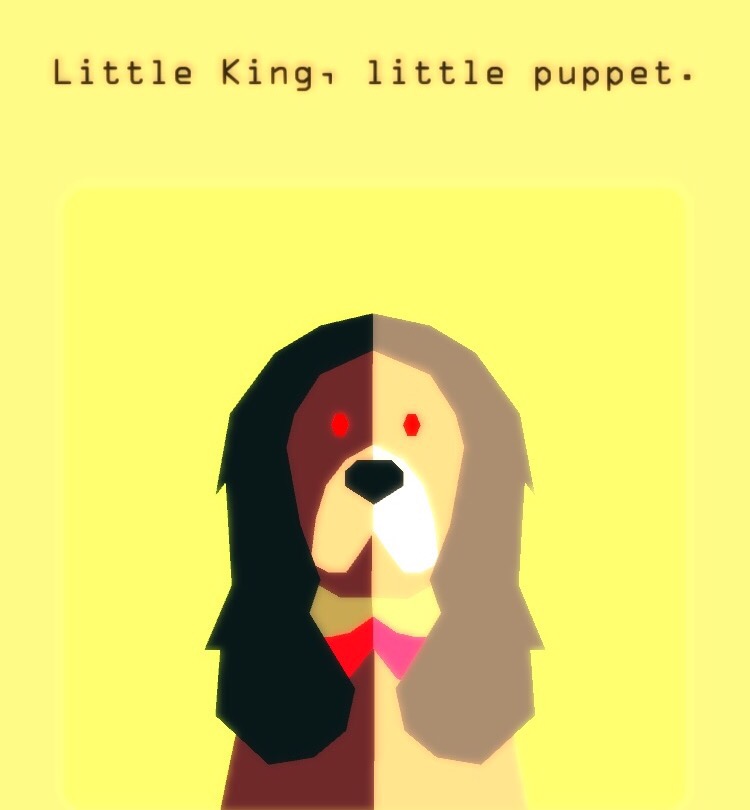 AU: The art style of Reigns is very distinct and adds a lot of character to the game. How did you arrive at that? Can you maybe share some iterations it went through, if there were any?

FA: Mieko (the artist) did an amazing job. She started each character by drawing the shape of a diamond, with a couple of clear-cut facets, then ╬ô├╢┬╝Γö¼Γò£ expanded ╬ô├╢┬╝╬ô├▓├╣ that into the characters you find in the game. ItΓò¼├┤Γö£├ºΓö£├╗s a very unique and recognizable style that does a lot for the success of the game.

AU: A PC player pointed out to me that some death scenes on there are bloodier than on the mobile version. What made you decide to add those differences?

FA: Initially it was for fear of AppleΓò¼├┤Γö£├ºΓö£├╗s censure, but as it seemed more and more clear that we would be fine we decided to keep them like that. It was nice to have slight differences between both games. And I quite like the King’s underwear too, very sexy. 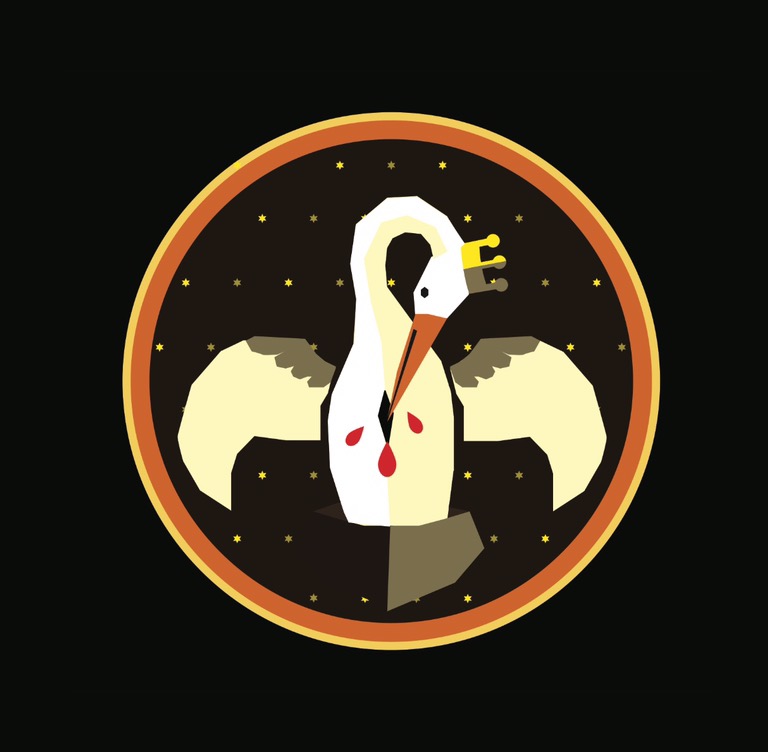 AU: I noticed the Steam version of the game has a companion book. Even though it’s a PDF file that can be viewed on iOS, do you have any plans to release it as an app on iOS? And are there any clues in there to unlocking new cards or secrets in the game, or is it just for fun? I noticed some things in there that I haven’t seen in the game.

AU: I saw you have some content updates planned (like Jesus?). Can you tell me a little about what you’re working on?

FA: WeΓò¼├┤Γö£├ºΓö£├╗re not decided yet, but we should have at least an update before Christmas. When we have solid plans, they will be announced here.

AU: And what are your plans after Reigns? Any other game ideas cooking in your brain? Any possibilities of using the same structure for more or different storytelling?

FA: Oh yes, lots of plans! (but same answer as above, itΓò¼├┤Γö£├ºΓö£├╗s cooking as you say).

UA: Thanks again for your time and I can’t wait to see what comes next.

You can pick up Reigns in the App Store at this link. 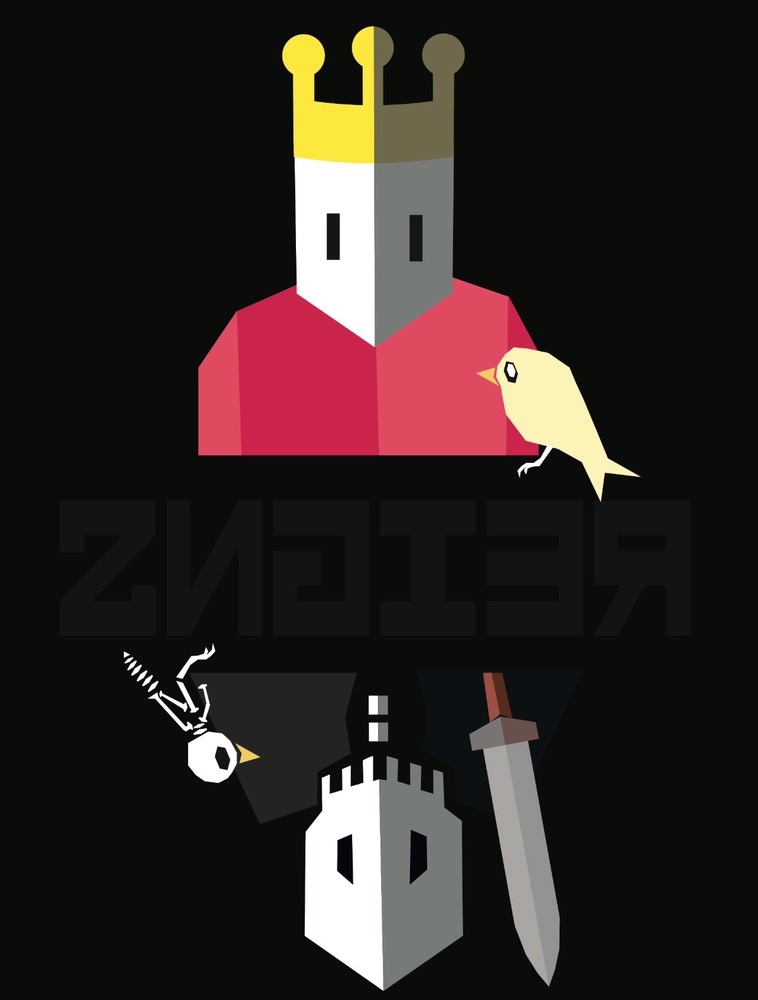