Amanita Design’s latest game is called CHUCHEL, about a quirky little dust ball with a cherry obsession. Like Scrat the squirrel from Ice Age, he spends all his time chasing a cherry that’s always just out of his reach. The puzzles aren’t too difficult themselves, but it can be tricky to find all the achievers. So this guide will help you wirh any you’re missing. 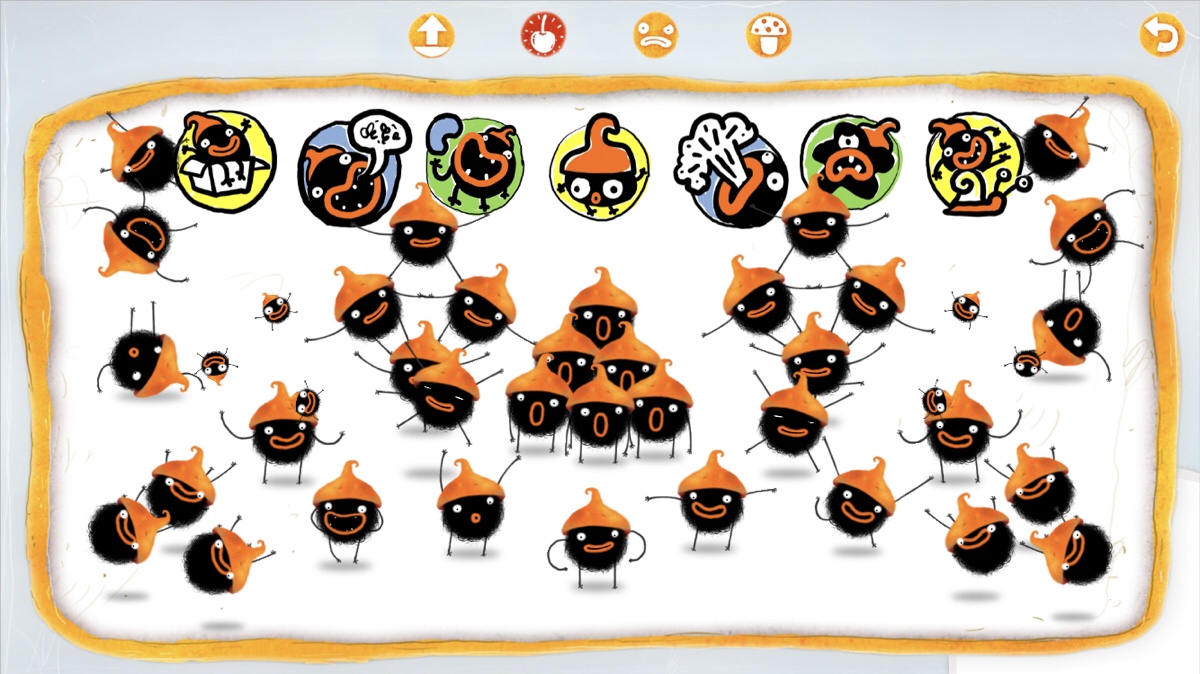 Before using the water to wake Chuchel, try a number of other things to wake him. I’m not sure how many you need exactly, so just keep poking things until you get it. You may also need to look at all the framed paintings on the wall.

Talk to the yellow pool monster three times to get this achievement.

While in your natural state, knock down the bean from the blue tree and eat it. Chuchel will multiply and you should get the achievement.

This one was hard to find. But you get it by using the jester hat and then pushing the button three times. 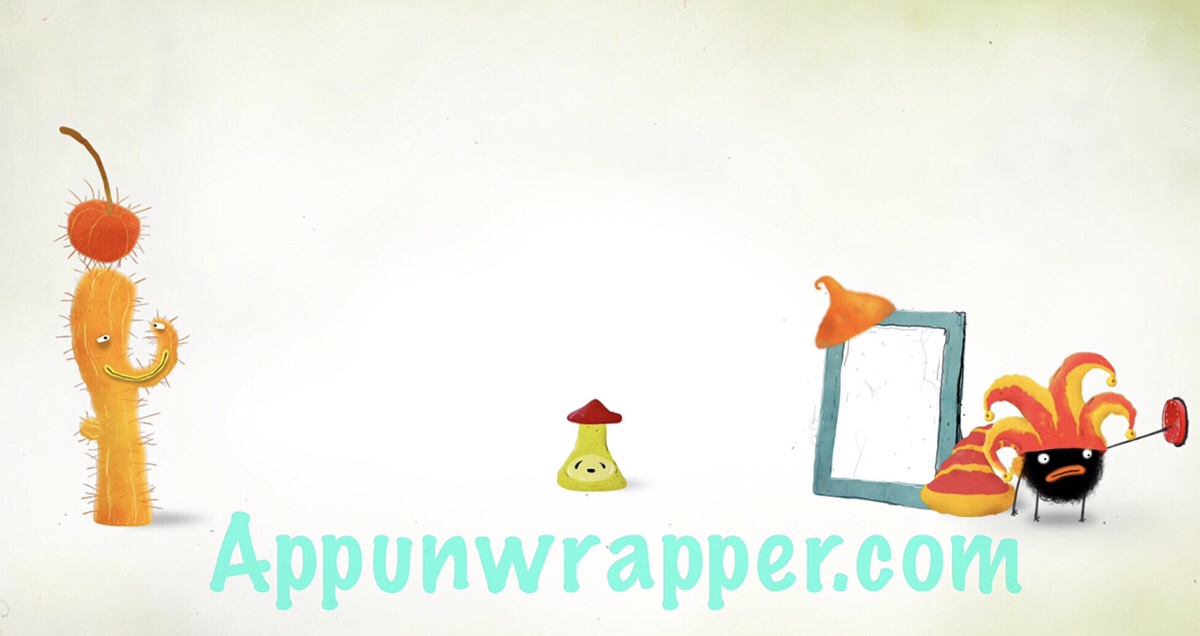 This is another tricky one. You can easily miss it if you solve the puzzle to quickly. You need to shoot with your blowgun into each cloud to see its animation. You can just tap on each cloud and you’ll automatically shoot it. Be careful not to merge any of the clouds until you’ve seen the animations for each. Then, merge two of them and shoot the new one to get another animation. I think you only need to see about 7 animations, so you can miss one or two without sacrificing the achievement, but best to be safe. 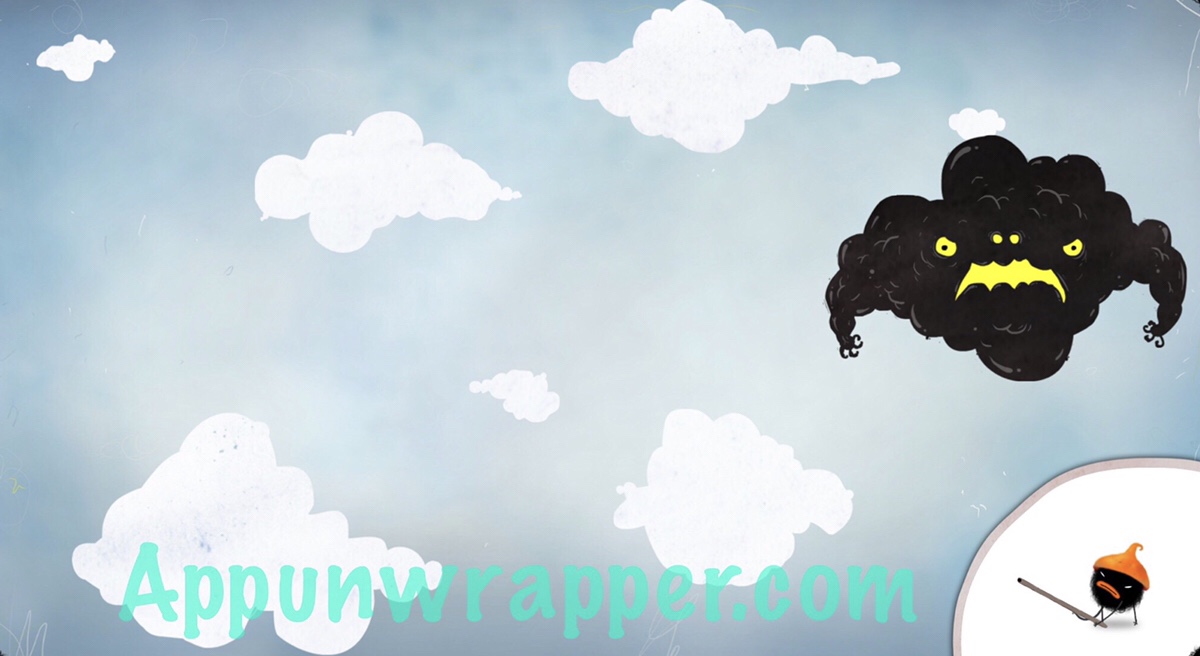 You need to make every possible combination of Chuchel and Kekel. I’m not sure if the happy/sad potion matters. Otherwise, the combinations are as so:

(Angry Dog & Cat are the solution to the main puzzle.) 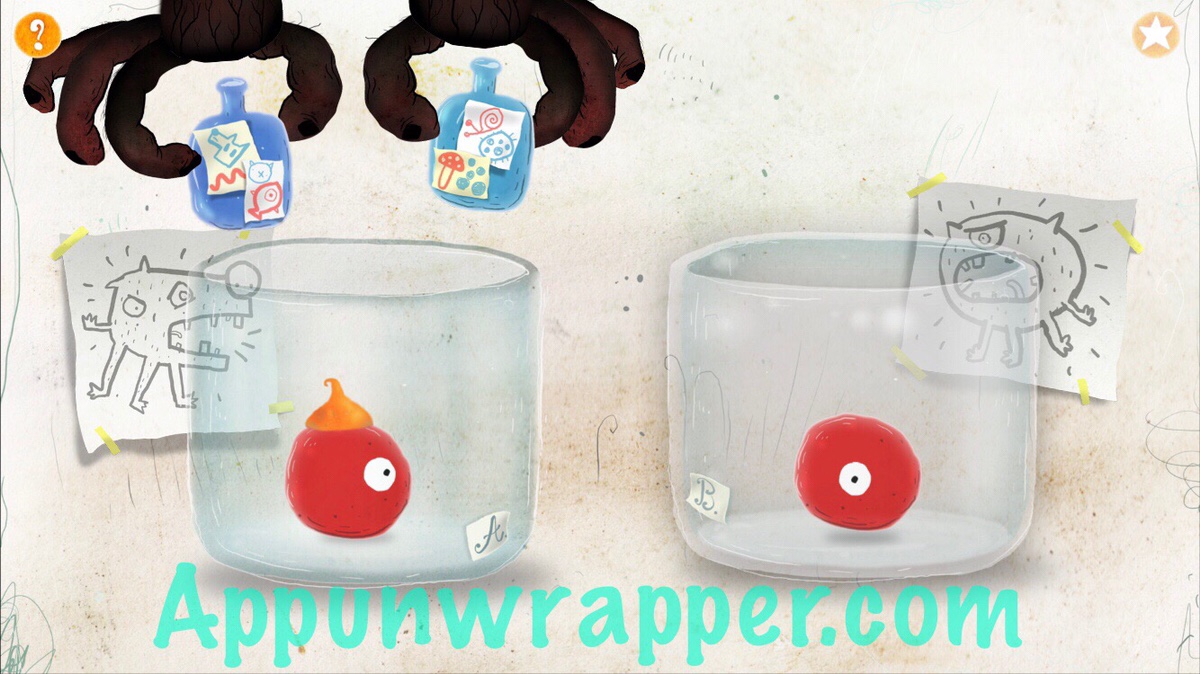 And that’s all the achievements in CHUCHEL! Hope that helped you!

Ryan North’s To Be Or Not To Be Review: Hamlet at His Craziest