One of my favorite types of games to play is the satirical kind, the over-the-top humorous games that poke fun at current events and shine light on corruption, injustice, and absurdity.

Though Black Vein Productions’ first game, NoStranger, was in a different vein (pun intended), it had you solving puzzles using Google Street View and finding clues in fake blogs and music videos. I thoroughly enjoyed it and was looking forward to whatever the team came up with next. 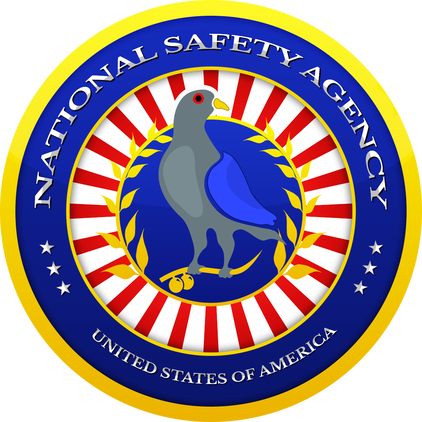 It turns out, Matthew Ventures and Scott Mulligan, the two college students who made NoStranger, have actually been working on a new game for the last two years called NSA Intern. Here’s how they describe the game:

“NSA Intern is a satire that pokes fun at the current state of government surveillance. Long story short, you, a new intern at the National Safety Agency, look through people’s phones (fake phones), and determine whether or not the owner of the phone is a terrorist. You can submit evidence from their device. Depending on the evidence you submit, you can get 9 different outcomes for your potential suspect. There is also an overarching story in the game that involves several endings.”

And here’s the obviously-not-the-real-NSA teaser video:

This game sounds right up my alley, and I’d love to play it. There’s only one problem. Though the game has been out on Android for a while now, Apple has repeatedly rejected it. One of the more absurd reasons was that it “encourages users users to fight terrorists,” as seen in the screenshot below.

Scott tells me that Apple seems unwilling to work with them to find a way to make the game acceptable for the App Store. One example was that a game can’t use the acronym “NRA,” even though the game is clearly using “NSA.” Also, the National Safety Agency doesn’t actually exist. The real NSA is the National Security Agency. 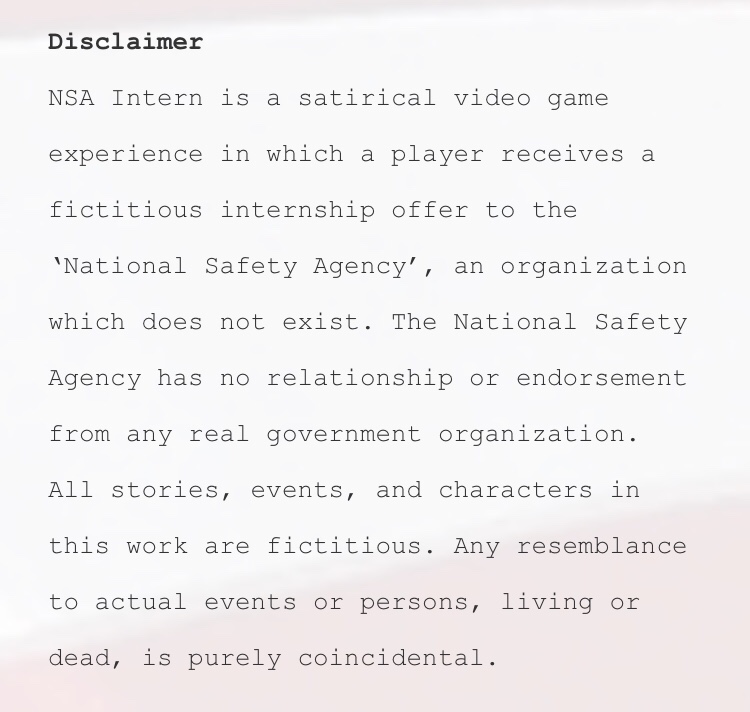 They also didn’t want a game that simulates the iOS interface.

Here are some other examples from Scott, including games that were approved that seem to violate these so-called rules:

“There are many games that are explicitly about killing terrorists on the app store. In our game, you look through people’s phones and submit evidence. There’s no shooting of guns or anything, yet we get banned?” 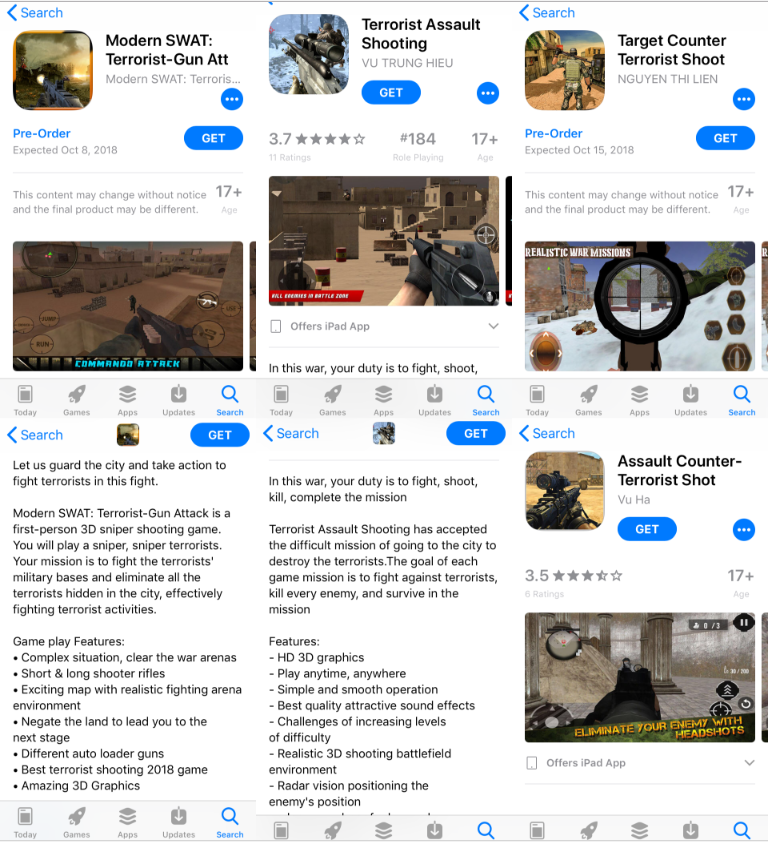 “We have a disclaimer in our advertising/store listing/at the start of the game so that no one thinks we are the actual National Security Agency, thus abiding by the law. Additionally, there are many games on the app store that do not possess any disclaimers yet utilize government agency acronyms.” 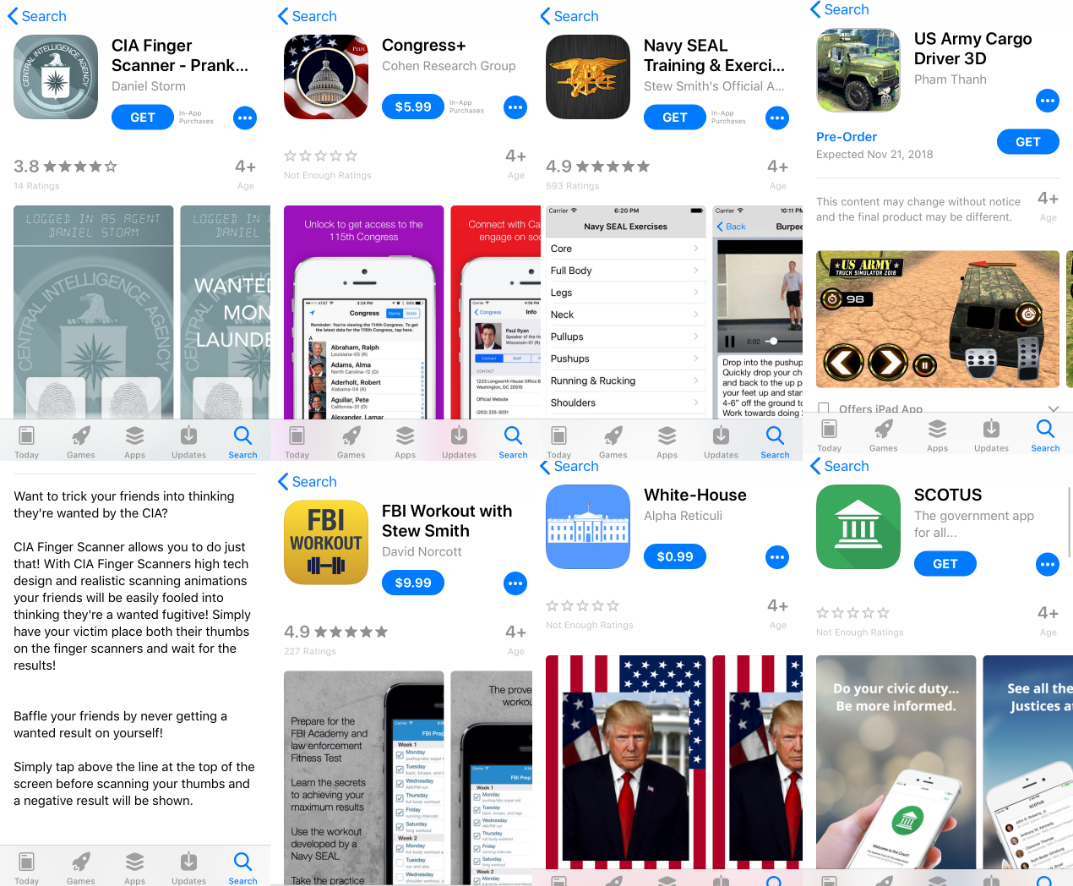 “Our game does possess several phone interfaces, but so do these games (several of which were promoted by the App Store).” 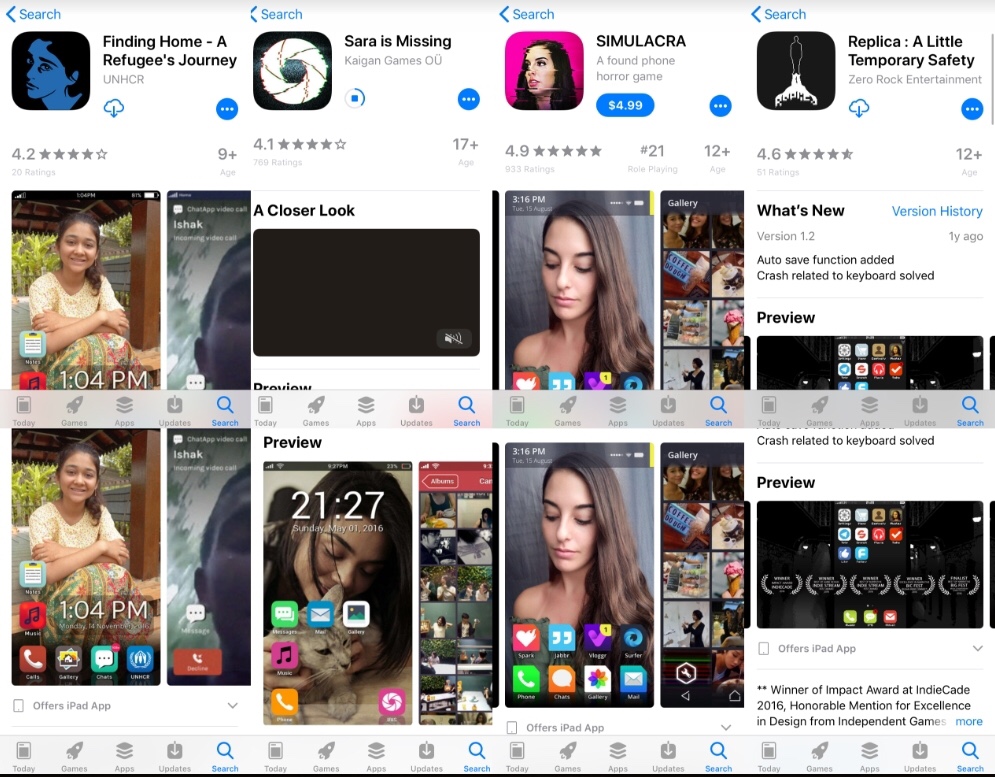 He continued to tell me that they would love to have the game on the App Store, especially since they pay the $100 per year to be a publisher. “But Apple has proven to be extraordinarily difficult to work with.”

This seems completely ridiculous to me, and is incredibly disappointing, as I would love to play NSA Intern. The game has positive reviews on the Google Play Store, with the main complaints being that it’s not completely free. Alas, I don’t have any Android devices, so the best I can do is help get the word out there and hope Apple comes to their senses.

And Scott and Matt want to apologize to all their fans who were waiting for another game from them.

My Week Unwrapped: August 20, 2021 – What Remains of Edith Finch, Tesla Force, Shattered Pixel Dungeon, Tales of the Mirror and More