Maciej Targoni has been making minimalistic puzzle games for years, but it all started with the massively popular HOOK. The basic premise of the game was that you had to untangle hooks from each other, first by pressing buttons in the right order and later using more tools at your disposal. To ensure you don’t just randomly tap things to solve the puzzles, you had a limited number of mistakes you could make before a level would reset itself. Other than that, it was a relaxing, stress-free puzzler that you could play at your own pace. Now, seven years later, the developer is back with a sequel.

I got an early copy of HOOK 2 and played through the first fifty levels. The game starts off very similar to the original, but before long you’ll encounter a new twist. Suddenly, there’s a level that looks simple but the usual tricks don’t work. But a quick swipe at your screen reveals the reason — the puzzle is now in 3D and you need to look at it from all angles. This new dimension makes makes for some challenges, especially as more mechanics are added and you’ve got a big tangled knot to unravel. The lives system carried over to this one, so it really is important to take your time and think through each move before trying anything. 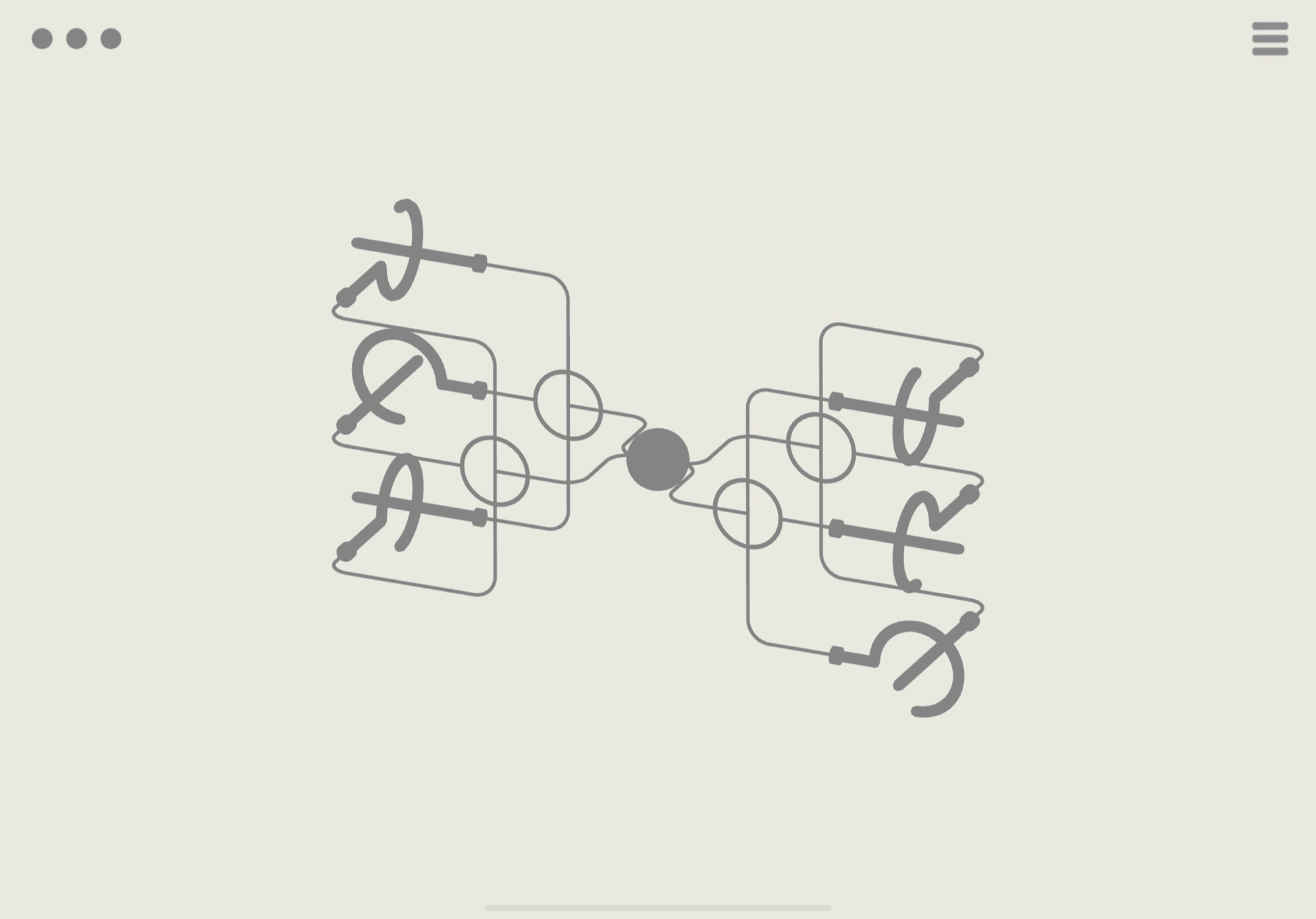 I’m looking forward to playing through the rest of the game and should have more to say about it when I do. But if you’re a fan of the original and can’t wait to play, you can pre-order HOOK 2 now and have it download automatically to your device on the release date of June 29th.

Melissa K. and the Heart of Gold HD: Walkthrough