The Lost Chapter
By: Squadventure

**Update, 2/16/15: The developers have listened to my feedback and added alternate controls to the inner retro video game parts of the game. They’ve also added skip buttons for those who still find them frustrating, and would rather just enjoy the mystery and puzzle-solving aspects of the game. So if you held off buying the game before or gave up on it due to those controls, I highly suggest giving it another chance now.

The Lost Chapter by Squadventure is a first-person point-and-click adventure game that’s both dark and lighthearted at the same time. Where the game really shines is in its storyline and characters. There are plot twists galore, and it never takes itself too seriously. 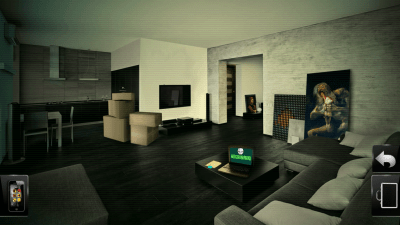 The game has a pretty unique premise. You are trying to solve the murder of a game developer. Bodies keep popping up, and your job is to find clues, solve puzzles and talk to other characters to solve the mystery. The killer has a bit of a twisted sense of humor, though. He keeps leaving you puzzles to solve, as well as a retro video game to play. 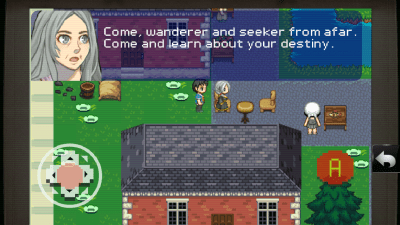 Here’s where the game can get frustrating. While it’s an interesting idea weaving retro games into the story, the controls make it a much more painful experience than it needs to be. I nearly quit a few times just because the digital joystick was too imprecise, leading to mistakes or just sluggish gameplay that could have been avoided with better controls. The developers did say they’re working on improving this, though, so that shows they’re listening and not ignoring their players’ frustrations. 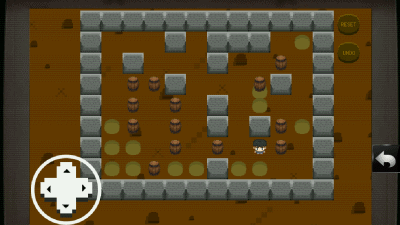 There’s also a couple of mini games you have to play against the computer, and I couldn’t beat them without help. I could be wrong, but it seems like you need to be able to read the computer’s mind to know what move it would play. The winning sequence could have just as easily been another loss if the computer made a different move. 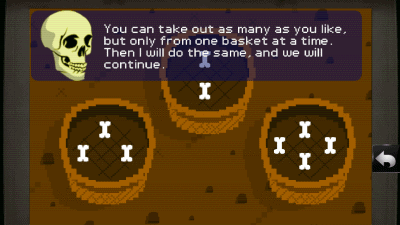 The Lost Chapter also offers╬ô├╢┬╝Γö£├¡a very modern take on the adventure game in that you have a smartphone on which you can receive calls, text messages, and change locations using the map app. It makes sense that anyone solving a murder in this day and age would have a cell phone at his or her disposal, so why not work that into the game? You can’t solve every problem with the smartphone, so it doesn’t become a crutch. It works well and almost makes you wonder why it’s such a rare sighting in adventure games. 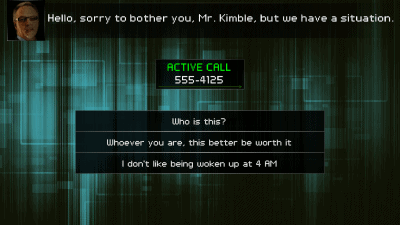 If you can look past the few issues, the Lost Chapter is quite a good game. The graphics are polished, the characters and storyline are interesting, and it feels very different from your usual fare of iOS adventure games. If you don’t get too frustrated by iffy controls, I recommend giving the game a try and downloading it here. [DKB url=”https://www.appunwrapper.com/LostChapter” text=”Download” title=”” type=”” style=”” color=”green” width=”” opennewwindow=”” nofollow=””]

If you’re already playing the game and need some help with it, you can try my step-by-step walkthrough.