Reigns: Her Majesty
By: Devolver Digital

This a walkthrough guide to help you get all the royal deeds/objectives in Reigns: Her Majesty.

Need help getting the ultimate ending?

I also made a guide for the items.

To get past year 41, apparently have the Pistol and use it on the king when he asks you if you’re happy. Or reach a high score as a widow. Basically, there’s some hoops to jump through that weren’t in the original game.

Once the ritual is taught to you, just choose those steps when asked. It goes one step forward, two steps back, clap your hands softly, then spray your perfume. 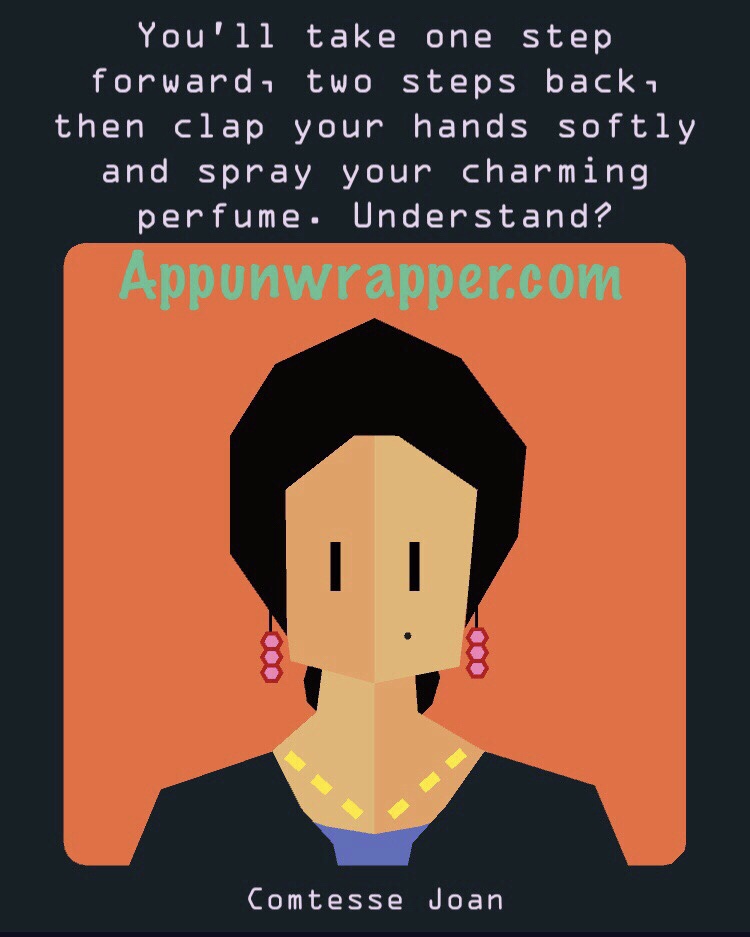 When your handmaid asks you to throw a coronation ball, agree. Then, tell her to have fun. Then the Acolyte will appear. 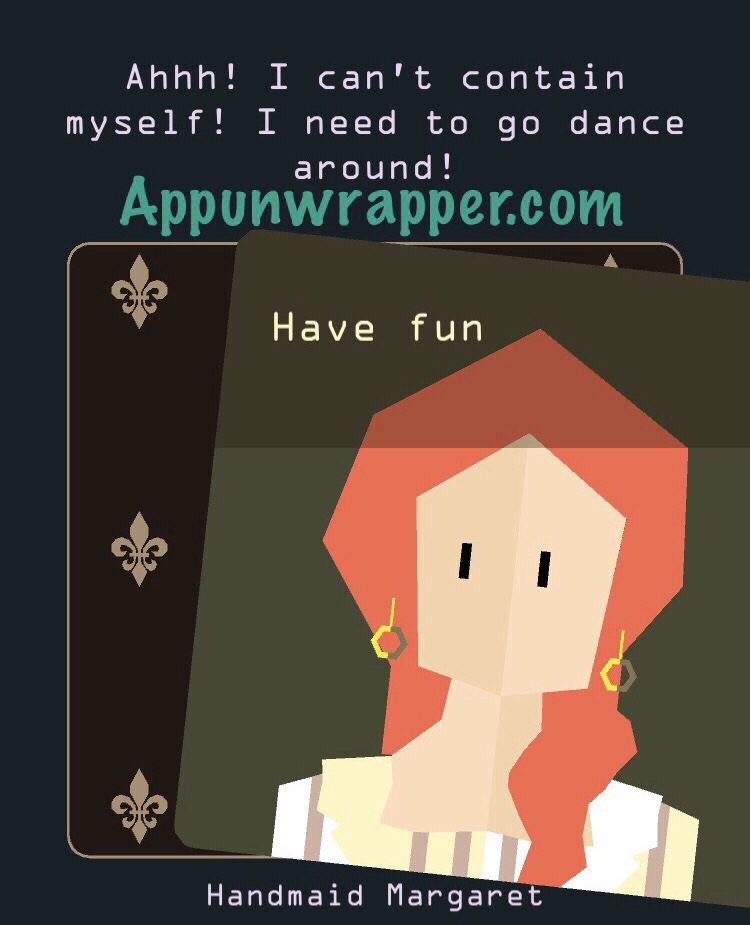 If you already have the Blank Spellbook from the All-Mother, give it to her. She’ll write in it and it will become the Red Spellbook. Now you can use it to talk to animals!

Become a patron of the arts.

When someone comes and tells you a sculptor is here to see you, let him in.

When asked who will investigate the tower, make sure to answer, “I will!”

The doctor will be inside!

When the Comtesse asks you to borrow the Kong’s royal seal to get her brother out of the Church prison, comply. Then money will go missing. It turns out she’s the traitor! Hang her! 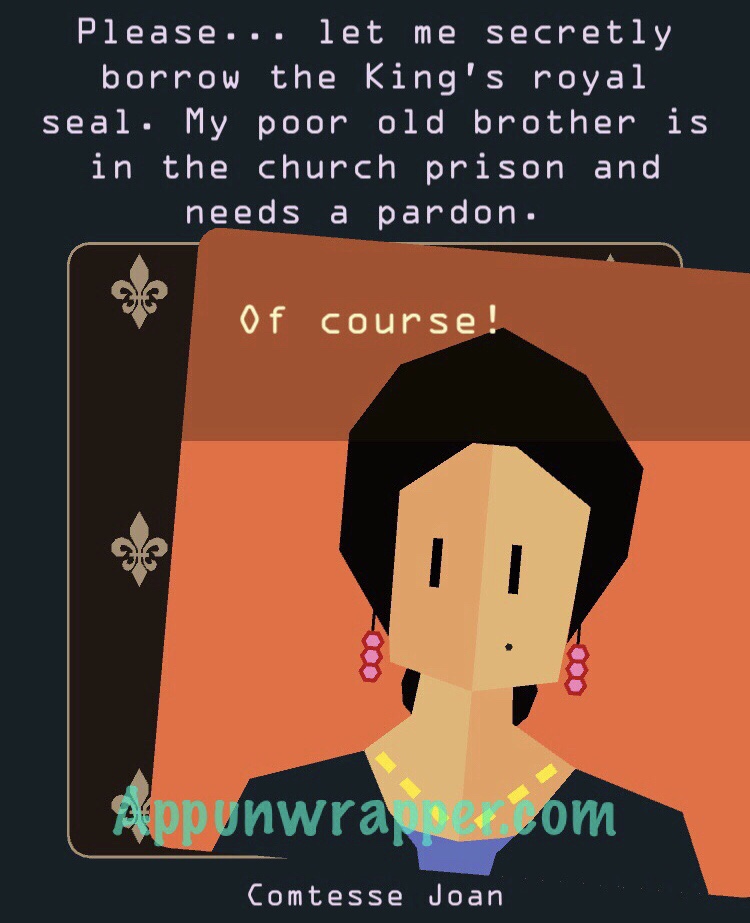 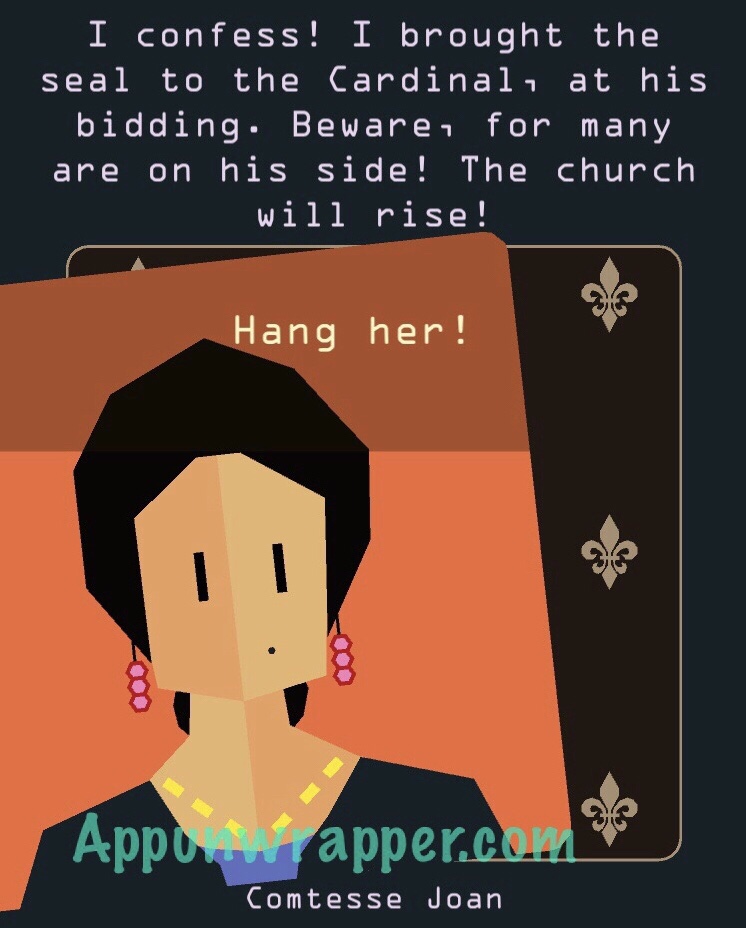 Talk to an animal.

When you see an animal, most likely the cat, drag the Red Spellbook from your inventory to talk to her. Ask her for help!

Speak to the Lady of the Wood.

To do this, you must first get the Red Spellbook from Lys. Use it to talk to a cat, who will tell you to talk to a fox. You then need to change your sign to Cancer, talk to the fox again, and then follow him to the Lady of the Wood.

When you’re told a handsome man claiming to be an explorer is here to see you, tell them to let him in.

When the sister asks you to attend witchcraft trials, say “Fine!” The cardinal will have you ask your chef some questions. She happens to also look like a witch, but tell him she isn’t. Then you’ll recruit the witch! 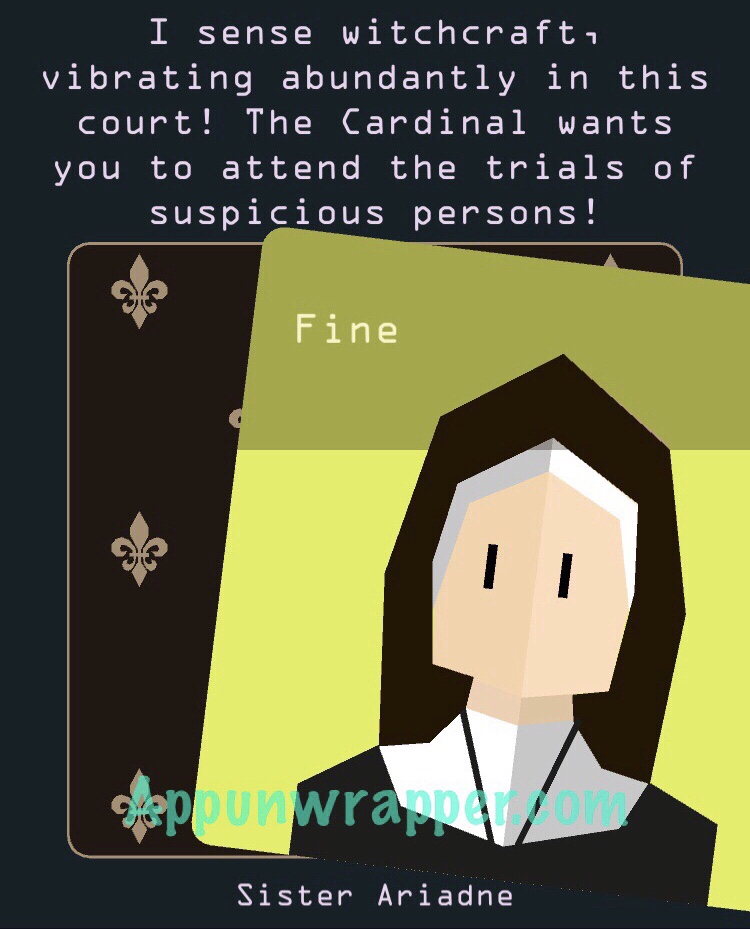 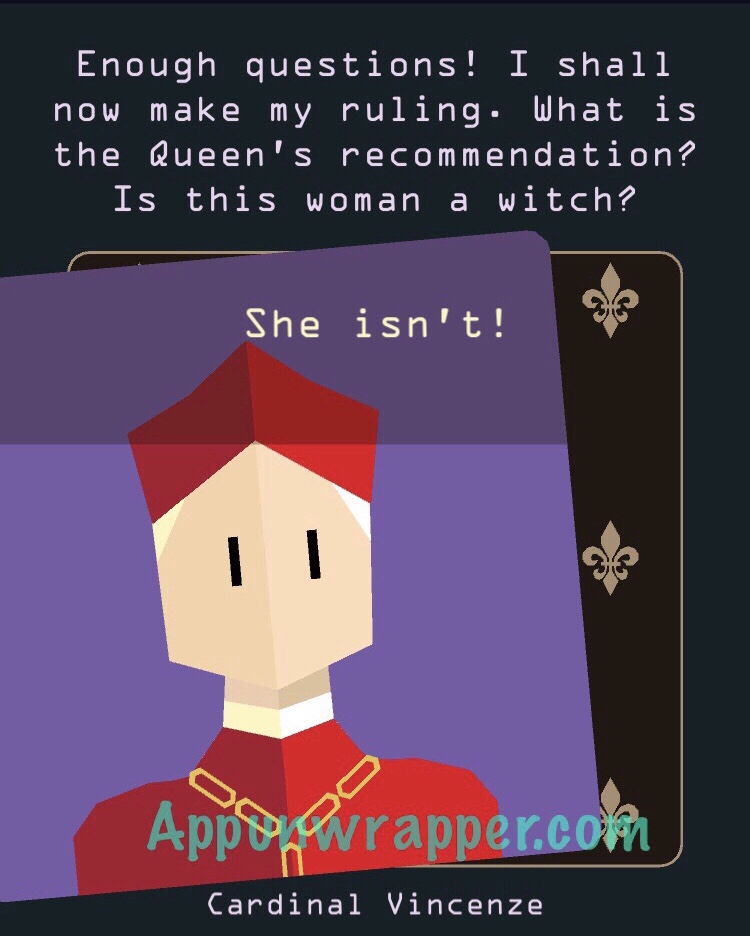 This seems to be a random event. Just make sure to welcome her when she arrives.

You first need to recruit the mechanic. Then, say Yes when she offers to repair the mechanical owl. 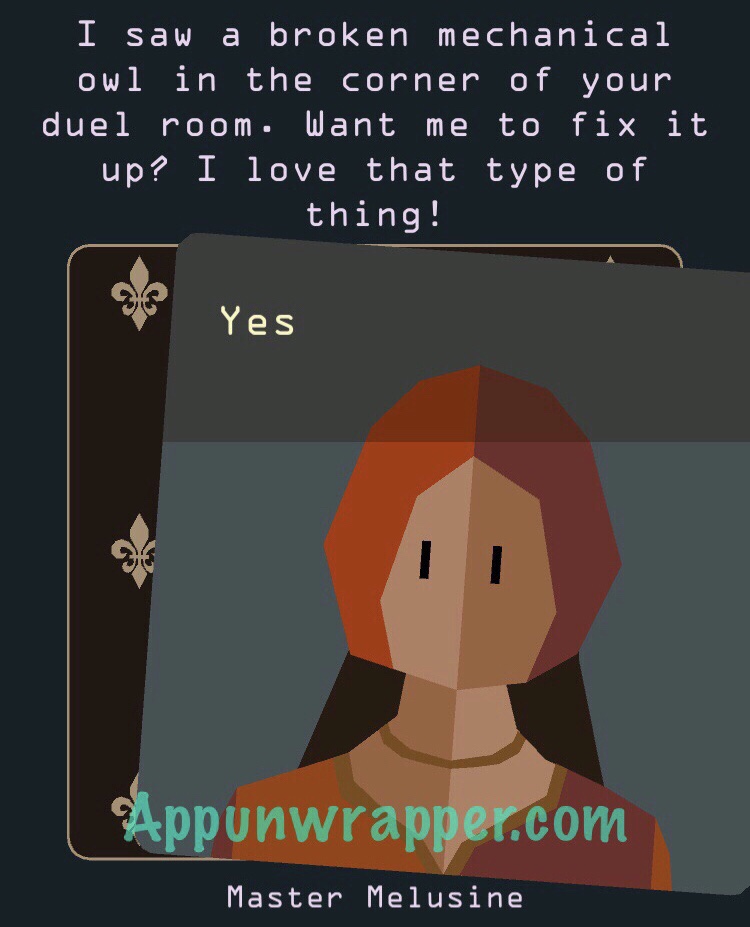 The king will come and ask you to join the royal council as an advisor, so comply.

Give the Strange Clock to the mechanic and she’ll upgrade it to the Destiny Clock.

The King of Northwest Isle is visiting with his mysterious wife. Greet her! 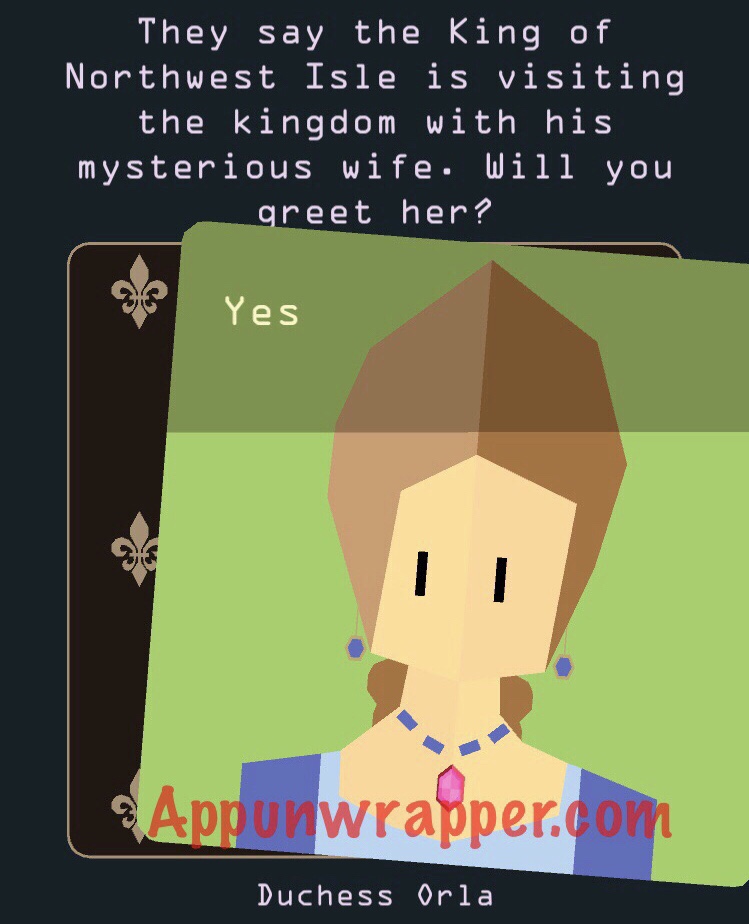 Recruit the explorer. Then agree to find his expeditions. Tell him to explore to the North. He’ll come back with a barbarian prisoner. Tell him to send her in.

Own a royal riverboat.

If you talk to the Royal Cow in the zoo, you might learn that you can only get the riverboat during Sagittarius. So wait for that sign or use the maze and Destiny Clock to change your sign to Sagittarius and wait for the river boat cards to appear. 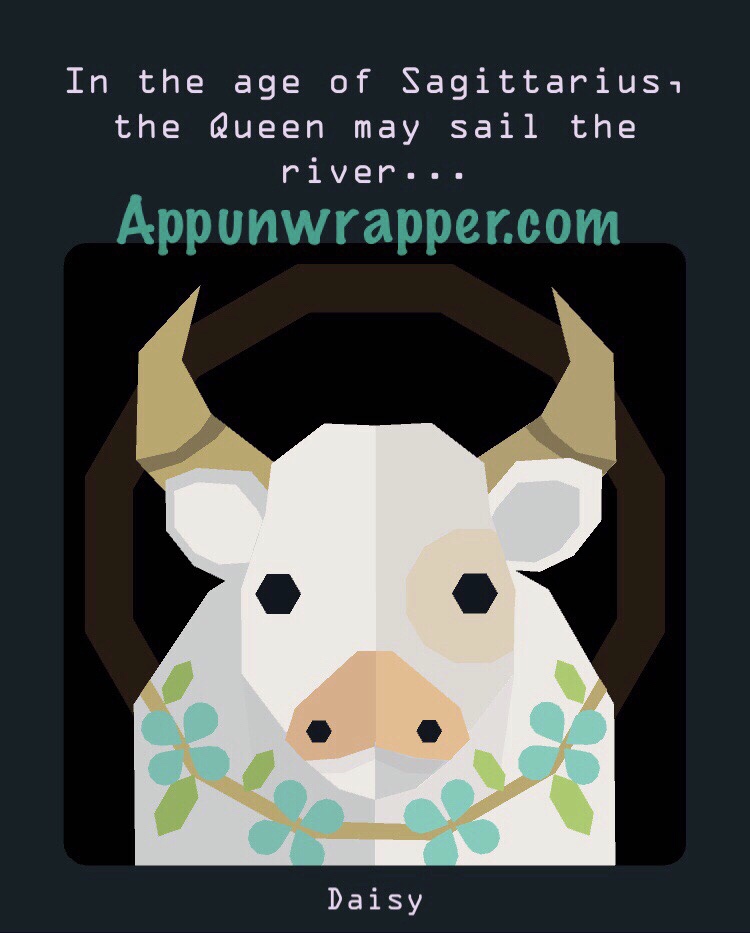 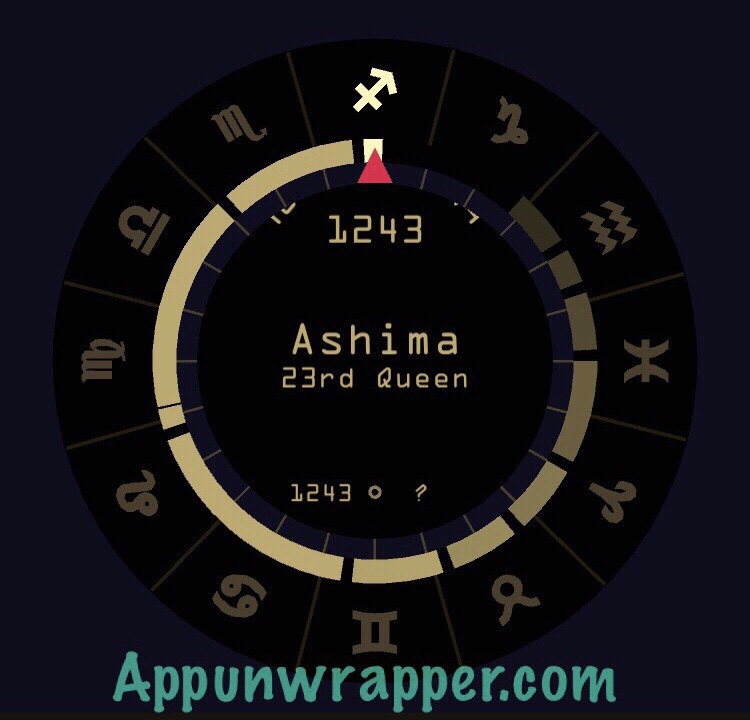 The Isle Queen has to first try to poison you. Then you’ll be able to use the pistol on her to initiate a duel. You don’t have to win to clear the objective, but if you want to win, step forward until you see something about the Fool. This is the point where you want to fire: “A youth at the beginning of the path.” It’s related to the tarot card. Now, you’ll be able to get the Partnership Monument, which prevents you from dying because your army is too weak. 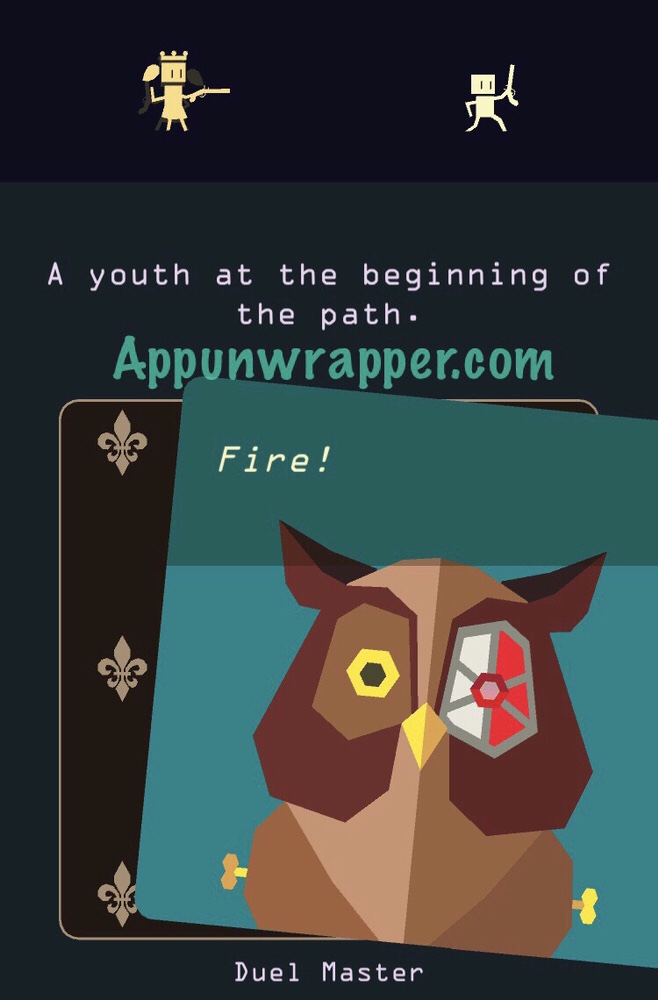 Once you have the mirror and the pistol, use the pistol on the mirror to duel yourself. You need to step forward each time until you see this card. Then fire! 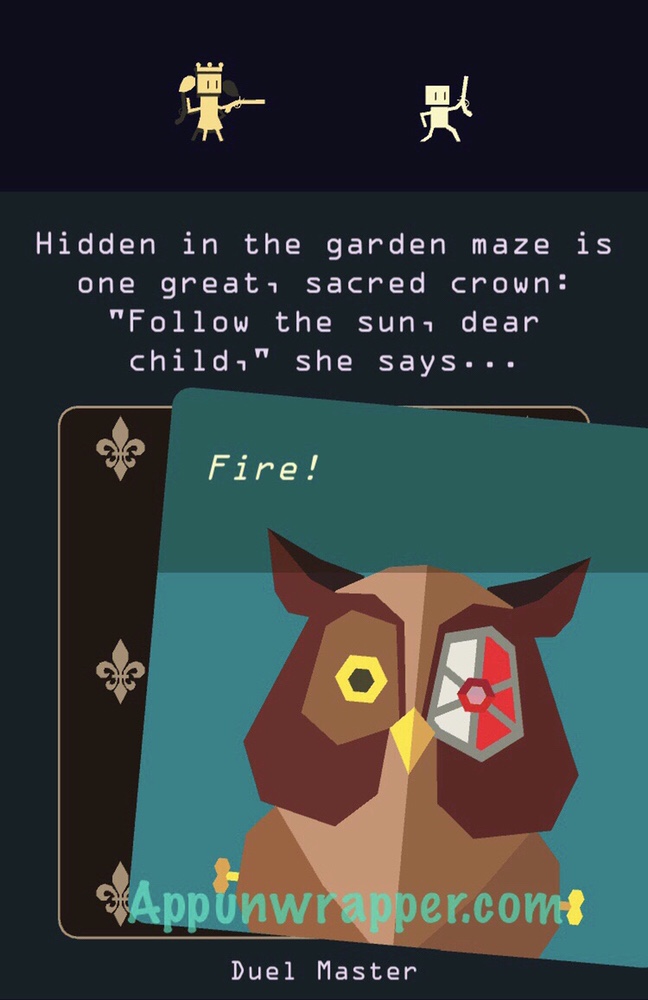 First you need to get the riverboat to meet the pirate. Then, use the pistol on her to duel with her. You need to solve her riddle, which is “Fire when you hear the name of the pirate’s greatest source of shame.” Keep stepping forward until you get to “O, all these labors and yet no glory to the name.” 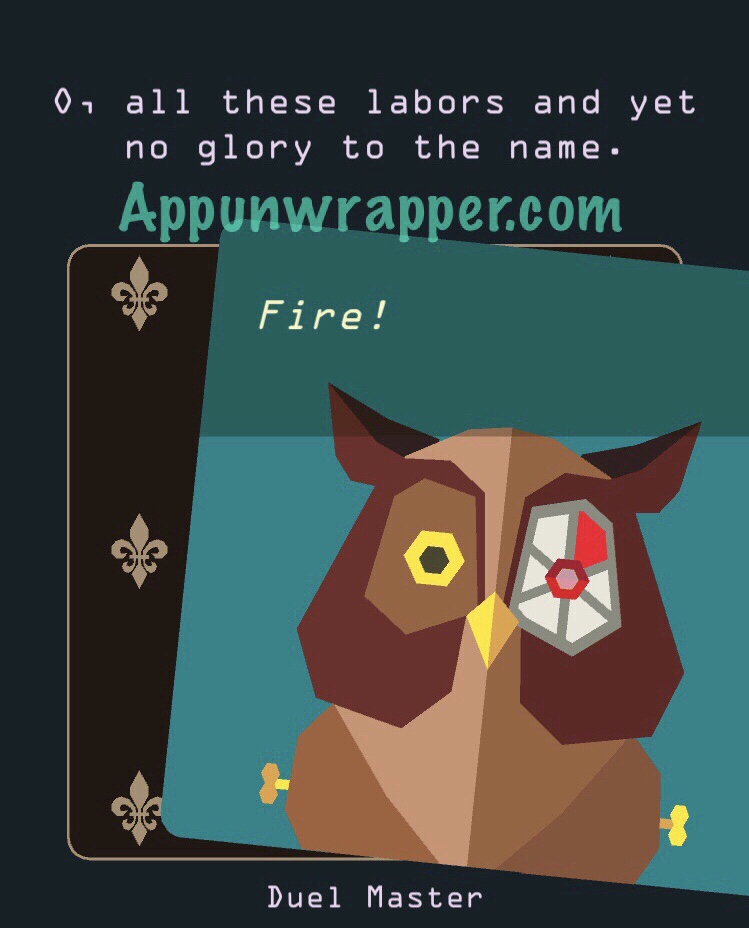 Make sure you have the chicken bone first. Then, you need to get the church to 100% and the cardinal will appear, wanting to test you for sainthood. Give him the chicken bone and you’ll pass sainthood and get the Saint’s Bone, a holy relic. 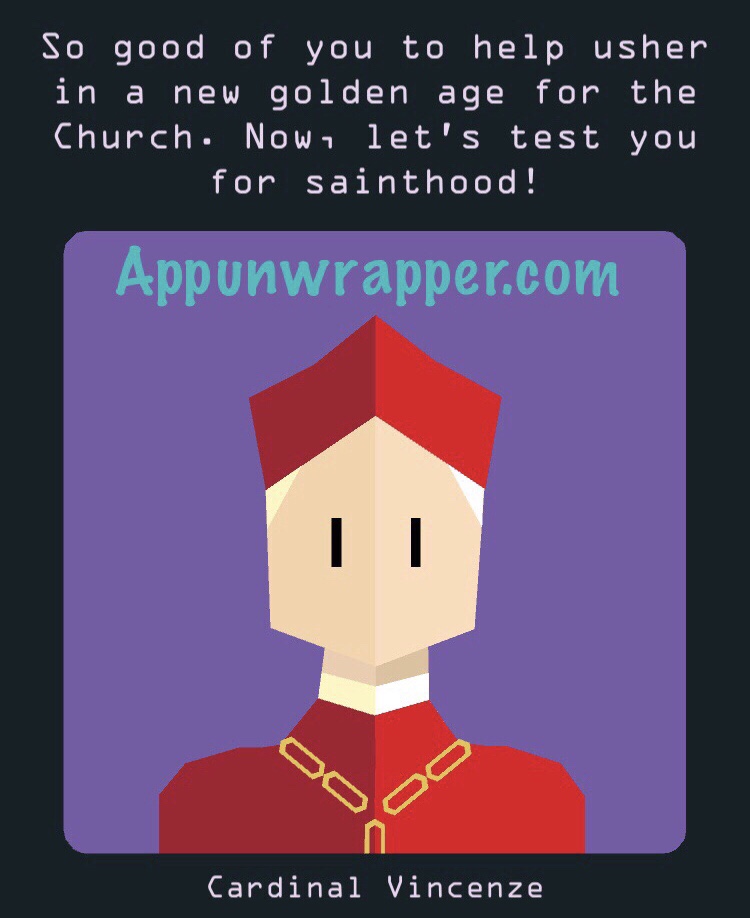 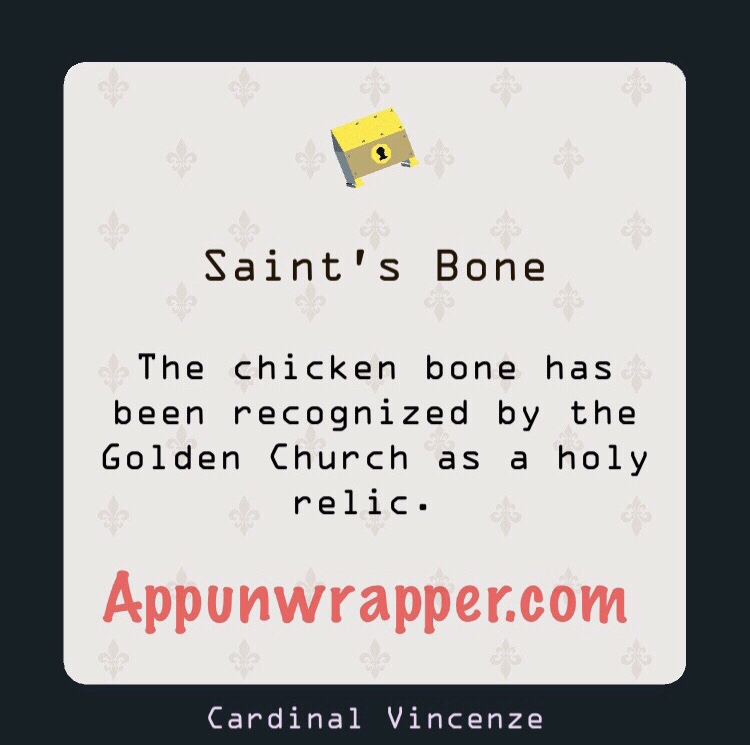 You need to follow the sun in the maze until you see a moon monument. Then, use the Destiny Clock to create an eclipse! I made this video to help you out:

This one seems to be bugged at the moment, as I’ve stood on trial several times, was declared innocent, and never cleared the objective.

Rule without the king.

You can either get the king killed in a hunting incident or upgrade the pistol to a Lethal Pistol and then use it on him.

Have four affairs at once.

The easiest way to do this is to use perfume on your handmaid and just keep telling her you’re in love with different people.

Upgrade all your items.

Upgrade the perfume, bone, clock, pistol, and spellbook to their final states.

Once you’ve started seeing the snake men, you need to find out who they are. Have the doctor investigate and keep investigating until she has nothing more to offer. Then, you’ll have to choose between suspects. Make sure to select this guy below, the Chamberlain, and he’ll confess to everything. 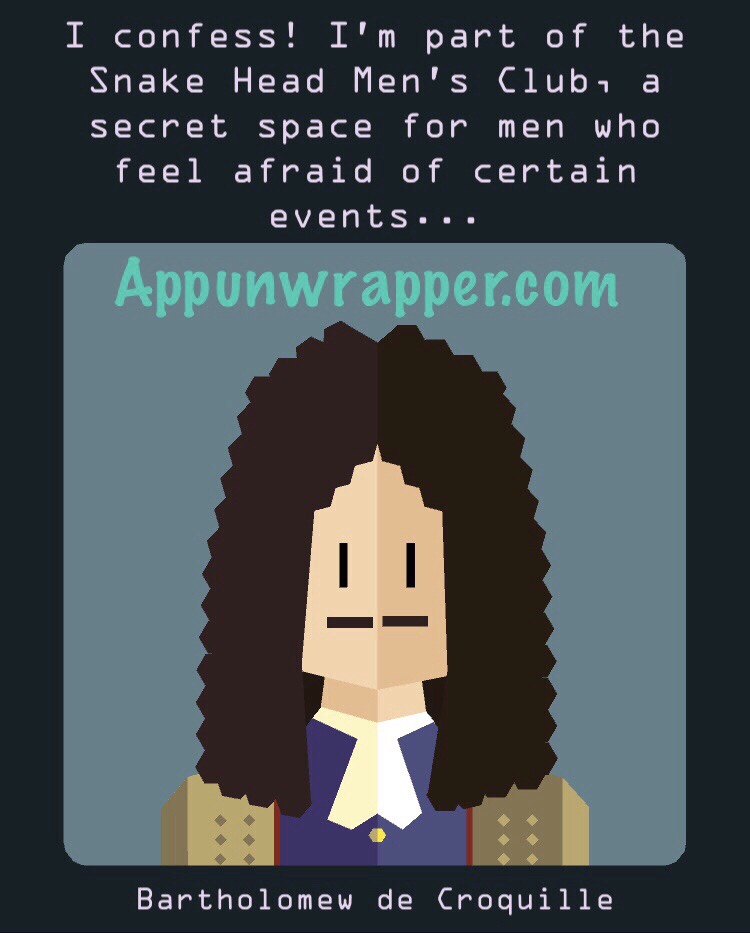 New one were added!

Escape with your lover.

Turn the frog into a princess. See how here.

The following are ones I haven’t seen yet:

The Guides: Puzzle Walkthrough and Solutions