Vignettes is advertised as a “toyish surprise-o-rama, which will make more sense once you start playing it. It’s a playful toy combined with some puzzle elements that makes for a really unique experience. I got the game a little ahead of release and was just blown away. You can read my full review here. I also had some questions about it, so I thought it would be a good opportunity for an interview and the developers — Pol Clarissou and Armel Gibson — were generous enough to comply.

AppUnwrapper: Hi Armel and Pol. Thank you so much for doing this interview! I played through Vignettes several times now and it really is something special. So my first question is the obvious one: How did you come up with the idea? What was your inspiration?

Pol & Armel: The idea for Vignettes came up from the same kind of feeling that you can get when looking through a stranger’s belongings on a visit, or exploring your grandparents’ attic, and catching glimpses of their lives through all the objects you see. Vignettes is, in the same way, about drawing meaning from the combination of different objects and building your own fuzzy narrative around them.

AU: I loved the tricky parts of the game the most. Was it always meant to have the puzzly aspect to it or was it originally supposed to be just a toy?

PC & AG: We’re really trying to strike a balance with the puzzliness of the game, we do want it to feel tricky but Vignettes is also meant to be an accessible and lighthearted experience for all to enjoy – thus the inspiration from toys and basic manipulation. In the end, players can enjoy most of the game without getting stuck, since we kept the most puzzly bits of the game for the unlockable secrets – discovering all the objects of the game isn’t the most challenging bit. 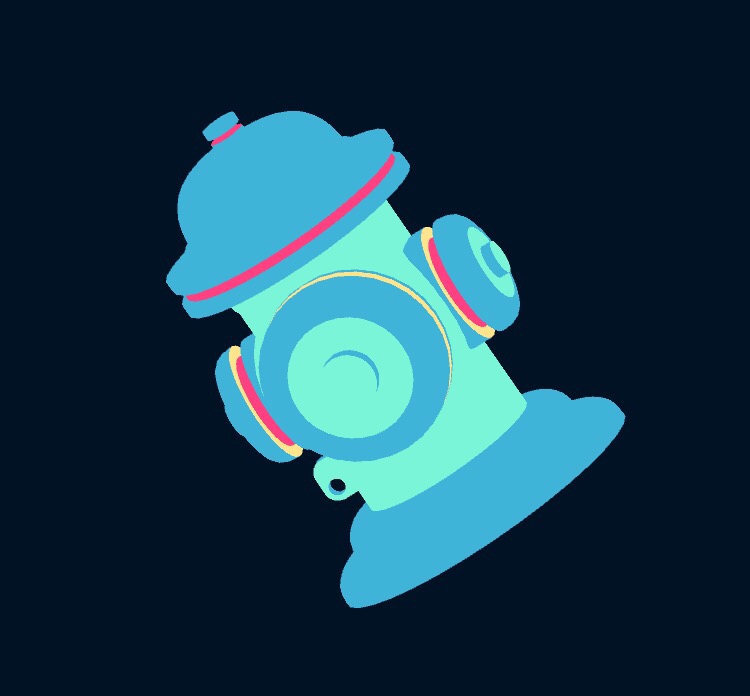 AU: In some other puzzle games that use everyday objects, they often feel generic and uninspired. Like clipart. But I didn’t get that sense here, even with objects like lamps, pots, canned food, even garbage cans. It was exciting to discover each one and they certainly don’t feel like filler. How did you decide which objects/shapes to use and how did you go about making each of them feel important?


PC & AG: We actually went in different directions before Vignettes became what it is today: at some point, we were trying to really use the game to tell a story in a much more grounded way, with every transition telling the story of a character. The game would revolve around their daily life, in a very moment-to-moment fashion. In the end though, we didn’t stick with such ideas because they made the story more important than the objects, and we ended up struggling to find objects that fit this narrative or making them interesting – as you said, we ended up making filler objects. We figured that the objects are the main actors in Vignettes, and should be at the center of the whole experience, so we departed from this very down-to-earth approach and instead thought of interesting objects and themes first.

AU: There’s so much to like about this game, but one transition I’m endlessly fascinated with is the binoculars. It actually took me a while to pinpoint exactly where it changes, and when I realized it I just kept playing around with it. It feels like magic. Do you each have a favorite object in the game?

PC: I think we both have a few favorite objects in the game, haha. At the moment, I think my favorite ones would be the snow globe (that actually made it in the game really late, maybe that’s why), and the chesspiece. I also just really like the colours of the snow globe.
Also we both really like an object that hasn’t made it to the game yet, but will be here in a future update.

AG: My absolute favorite is of course the snake. I also personally love the two statues and the doll as, aside from the silhouettes, they are the only items somewhat reminiscent of a human, and I think they add an interesting twist to the objects lineup. And indeed I too love that specific thing Pol is talking about, that is also reminiscent of a human being in a weird wayΓò¼├┤Γö£├ºΓö¼┬¼ Really excited to work more on this so we can share details!

AU: I love the snake, too! And can’t wait to see the one you’re working on! Is there anything else that you wanted in the game that didn’t make the cut?

PC & AG: We do have some content that is still in the work for future updates because we couldn’t fit it in this first version of Vignettes. We also had to get rid of the candle, that you can still see in our VGA gallery print (and in the reflection of the mirror!). We also reworked the whole art style a year ago, so half of the objects in the game right now have been completely reworked from their first version! 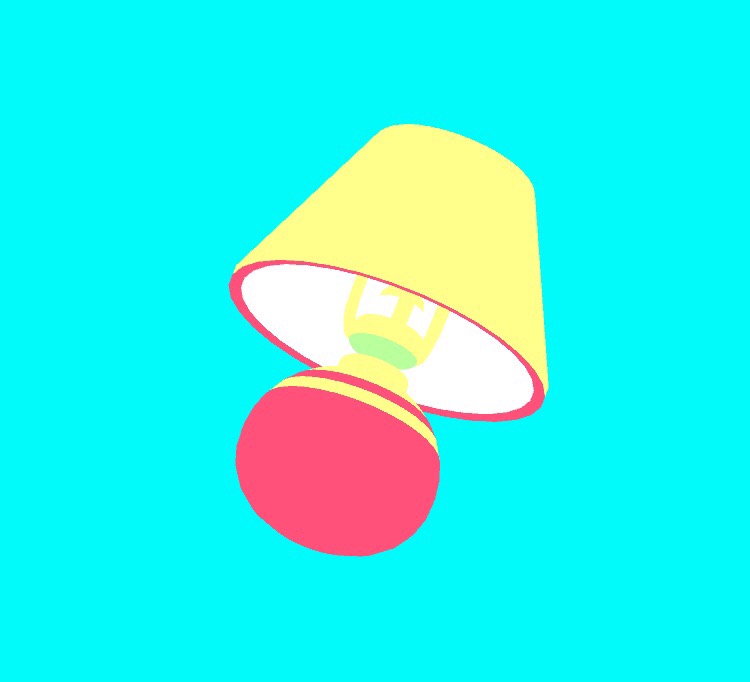 AU: I’m a bit afraid of pulling away the curtain in front of the wizard, but could you explain a little bit how the magic works?

PC & AG: The internal workings of the game aren’t too elaborate actually, it’s mostly hardcoded: each object has a set of hand-defined angles at which it knows to swap with a different one. We did get some help tweaking this to make the experience a bit smoother, for instance by discretely tuning the rotation of the object towards the right angles if the player is headed towards a close miss.

AU: I noticed you worked on this game with the summer developer program, Stugan, which has produced some other really cool iOS games like _PRISM. Can you talk a bit about that experience?

PC & AG: Stugan was definitely a highlight in the development of the game! It was an ideal context to work on Vignettes, that allowed us to focus on the project and consolidate our direction while taking feedback and suggestions from both industry veterans (which was very helpful for us, considering our limited experience of the actual process of releasing a game on mobile platform) and other independent developers working on various types of projects. It was a very balanced experience, that allowed us to work intensively on Vignettes while also enjoying a healthy summer and hanging out with amazing people. Also the food was amazing and the nature real nice.

AU: Do you have any other plans for the game? Future content? Sequels?

PC & AG: We already plan to bring Vignettes to Android and, later on, computers; and with each of these new platform releases we will be adding content to the game and updating the existing builds. So even if you’re on iOS do keep an eye out for the android release! Some of the new content is already in the work right now and we’re excited for players to see it in a few months!

AU: I’m glad to hear it and can’t wait for the new content. And as an iOS gamer, it’s always nice when mobile gets a game either first or at the same time as PC, as we often have to wait a year or more for ports. Aside from the very tactile experience of Vignettes, what made you decide to focus on iOS first?

AG: I think it was the physicality of it. We had both worked on installation games before, for events and festivals, and for once we wanted to make something that we could easily share with a lot of people. With pretty much every game getting digital downloads on every platform now, mobile is the place that still offer this aspect of physically sharing something you liked with someone, by passing your phone around to friends. And we didnΓò¼├┤Γö£├ºΓö£├╗t know much about Android development at the time, so iOS was the obvious choice.

AU: Very good reason! I saw that image you retweeted from someone passing their phone around at a bar. It is one of the nicest aspects of mobile gaming. So thanks again for the wonderful game and for taking the time out to chat!

If you haven’t played Vignettes yet, you can grab the game here.

Genshin Impact: How to Solve the 8-Cube Puzzles on Watatsumi Island