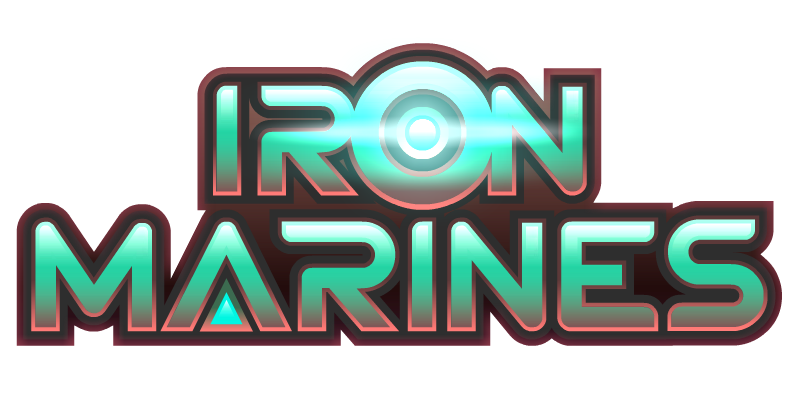 Certain levels of Iron Marines are especially tricky, so I’m making guides for them. This one is for Mission 4, Unto the Breach.

See the rest of my Iron Marines guide here.

So if you’re also having trouble with Level 4, Unto the Breach, here are some tips:

– First, figure out which hero you want to use and make sure they’re leveled up at least to level 2 or 3. I used Fate he first time and Kara the second time.

– You’ll start off with only 50 max Etherwatts. But as you take over enemy stations, your max will go up to 150 and even more. 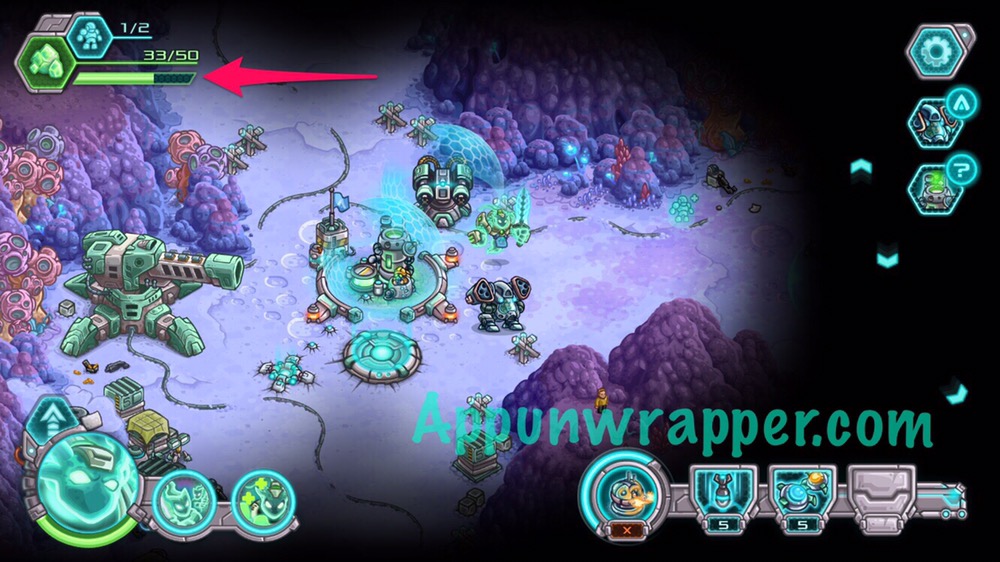 – First focus on building up the defenses on your original station. This level introduces tower upgrades such as shields, allowing you to leave the base without worrying about it being destroyed. Since you only have 50 max Etherwatts to start with, you can’t upgrade it completely until later. 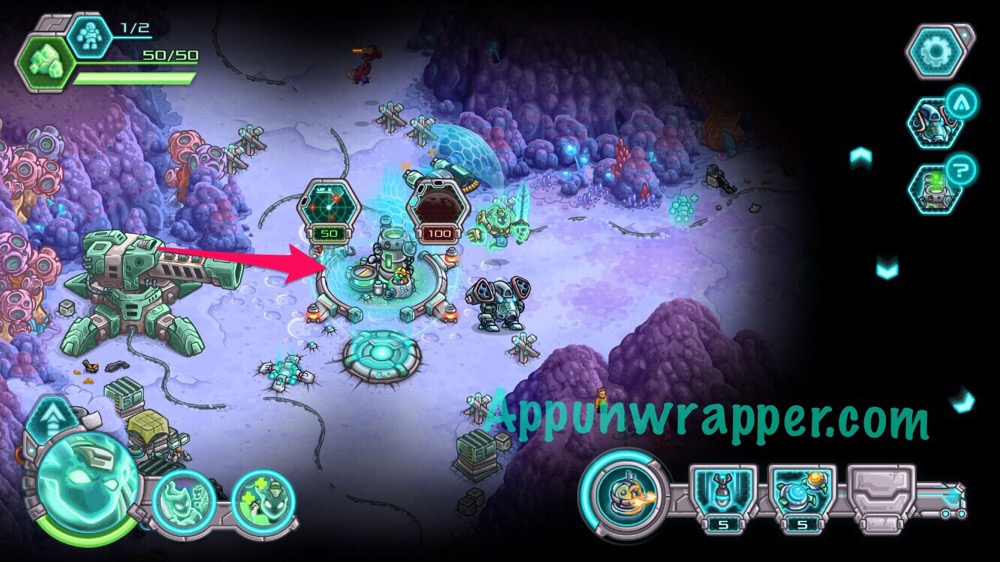 – Turrets are the most important part of this level and they’re easy to overlook. You start with one, so work on upgrading it. 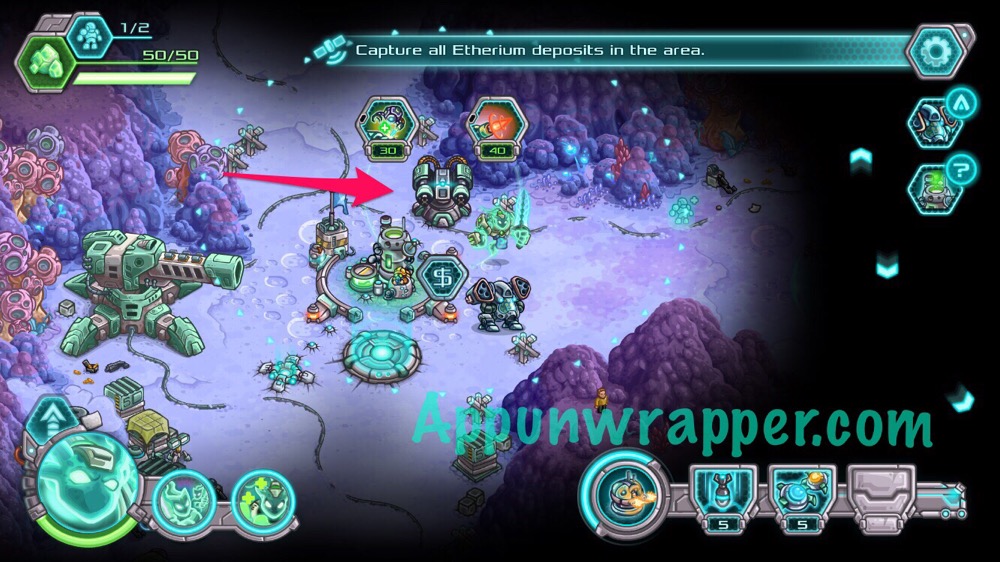 – Then build a second turret. Each station has two turrets, but you usually have to build them. 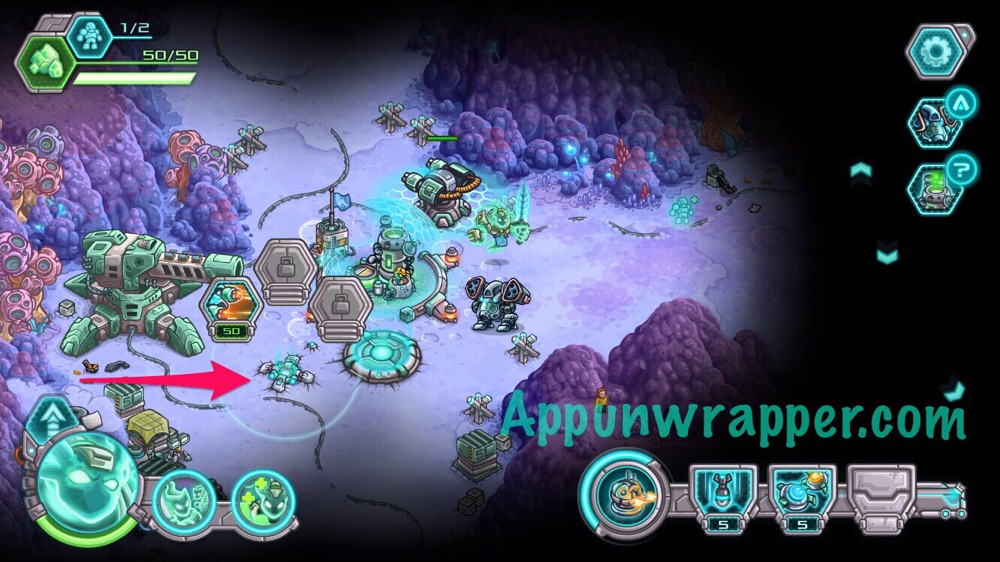 – Upgrade everything at the home base as much as you can, then deploy some snipers and send them with the Shellstorm and your hero over to the right to take the enemy base closest to you. I used Fate, as I like that she can go invisible and set down a nuke on a base. But I’m still playing around with other heroes. But then I used Kara the second time.

– Stay in the spot where the enemy base was to give your own base time to build. You should now have max 150 Etherwatts, so you’ll be able to defend this station pretty easily. Built the turrets as quickly as possible and get the base upgrades up. Focus on upgrading both bases and defending them against enemies.

– Once they seem safe, start sending your troops off to other bases to take them over and do the same. The Shellstorms are the strongest, so try to get a few of them when you can.

– Don’t forget about the Dropgun. It won’t kill much on its own, but it’s a great distraction so enemies focus less on things that aren’t as replaceable. 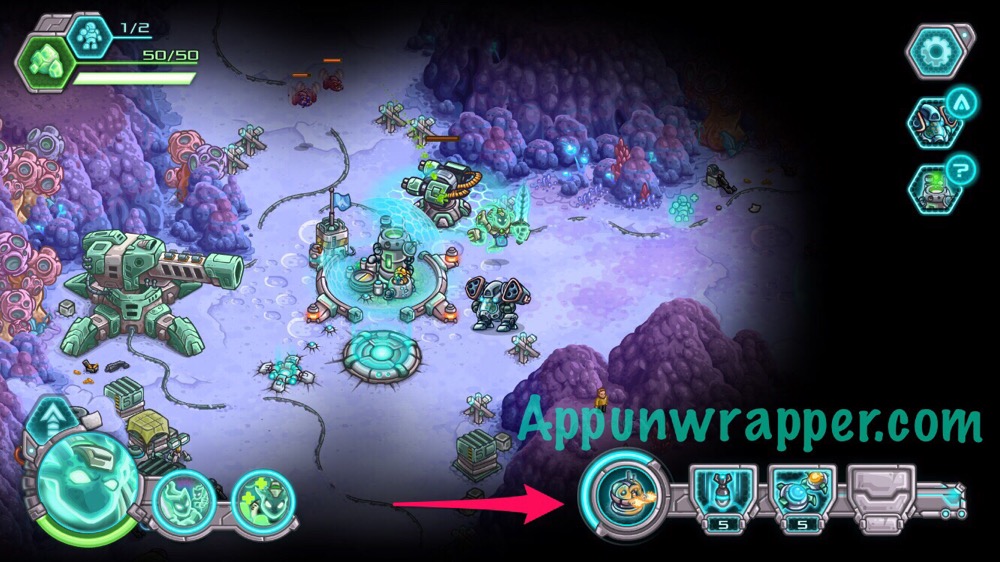 – Keep an eye on all your bases so you know if you need to quickly send some help to take on an onslaught of enemies. If you can, leave some troops in between bases just in case.

– Take it slow and steady. Focus on defending your bases before moving on to new ones. Play it safe and you should be fine. Those turrets and tower upgrades are everything.

– Once you’ve taken over all the bases, you’ll have to defend them all for two minutes. Keep an eye on any turrets that are being swarmed and help them out.

You can also watch my video for Level 4, Unto the Breach: