About a year ago, I came across a demo of a game called Machinika Museum, which looked inspired by the very popular The Room series. What stood out to me is that it starts with you fixing up a 3D printer so you can use it to replicate certain items. So, for instance, if you need two of the same key, you can duplicate the one you have. The demo was short, but gave me enough of a taste of the game that I was very much looking forward to the full release, whenever that would be. Well, it turns out that date is almost here. The full game is already available on PC, but is coming to iOS and Android in April.

I was lucky enough to get an early copy and I’ve so far played through the first three chapters. While I haven’t yet seen the duplication mechanic used to its full potential, I have been introduced to an endoscope, which allows you to slide a small camera inside the devices and look around on a small screen. It can be used to find out what’s causing a jam or even find a clue for the code on a number pad. The gane looks great, the objects are very tactile, and it adds enough of its own ideas to stand out from similar games. I also like how you’re examining alien artifacts, like an antigravity machine that can be used later to hold up objects. 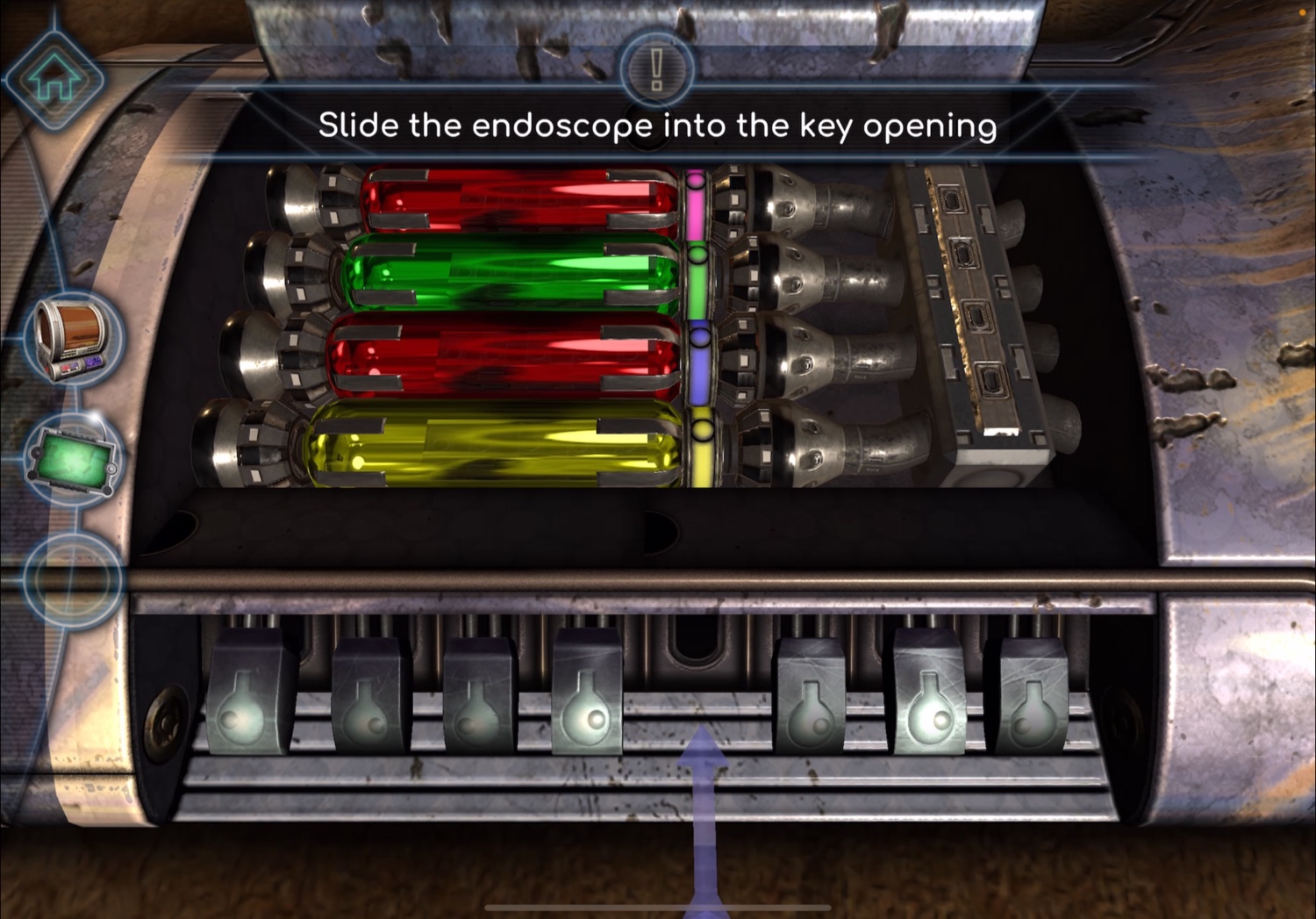 I still need to play through the rest of the game to see where it goes, but from what I’ve seen so far this is a solid puzzle adventure game for fans of The Room. The demo is no longer available, but the full game is currently free to pre-order, with a full game unlock likely being added at release. You can play Machinika Museum right now on a PC or wait until April 20th to play on an iOS or Android device.