61. Go back to the hallway. Let’s solve the busts puzzle. These are the dates we have:

So, like the note said, you need to change each dial to the last digit in their date of birth. I put those numbers I’m parentheses above. But we need to do this in a specific order. And that order is….from earliest century to latest. So it goes like this: 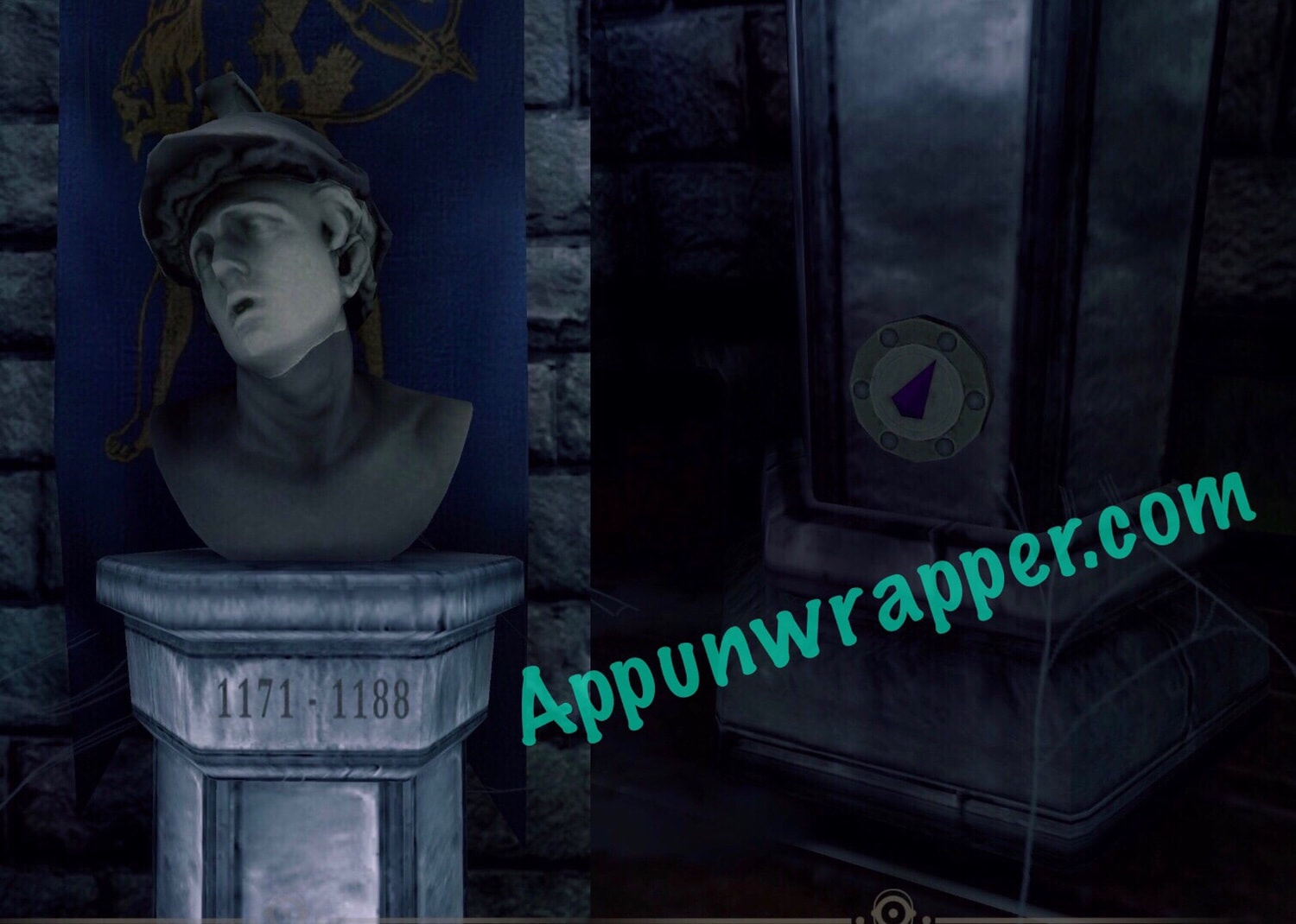 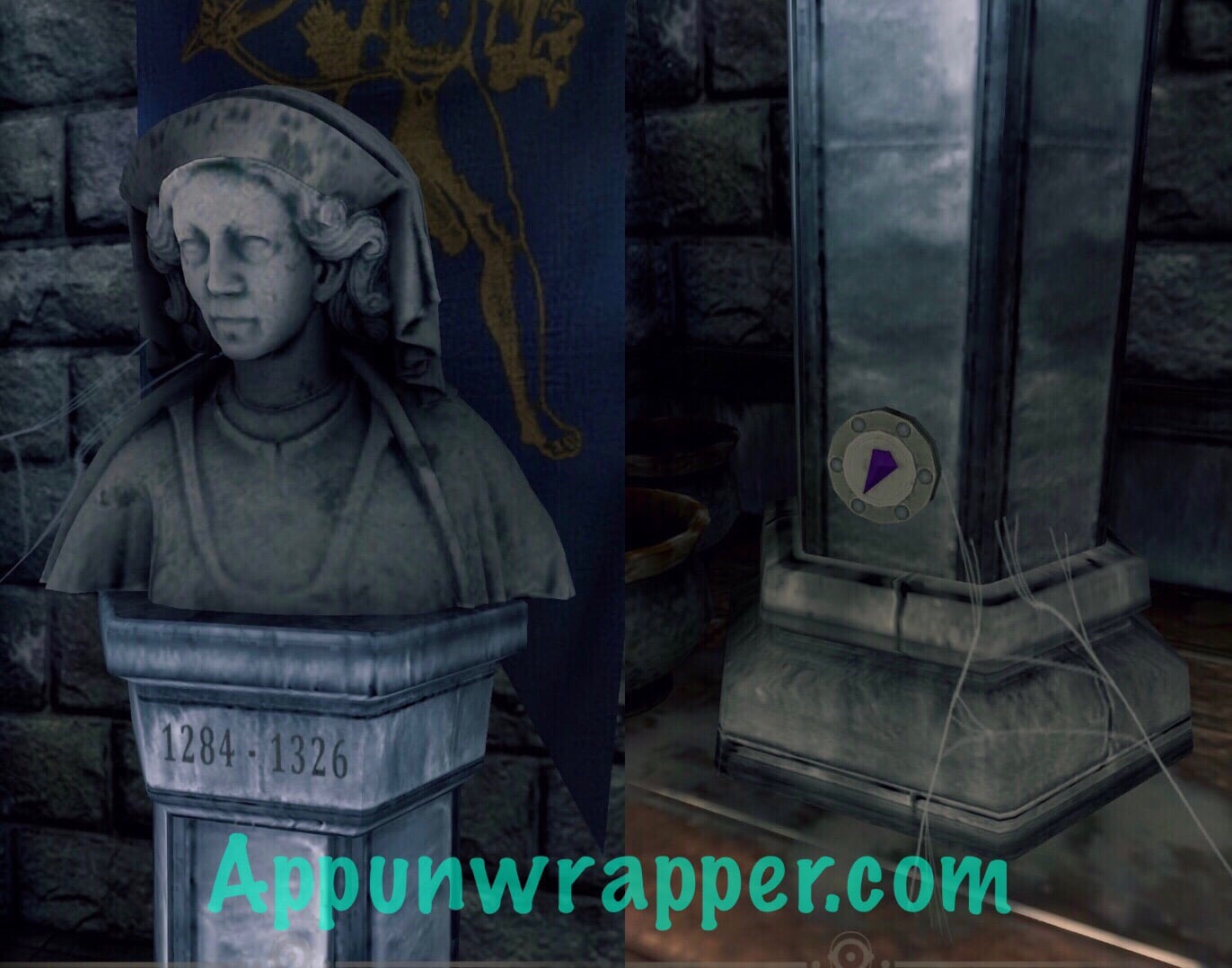 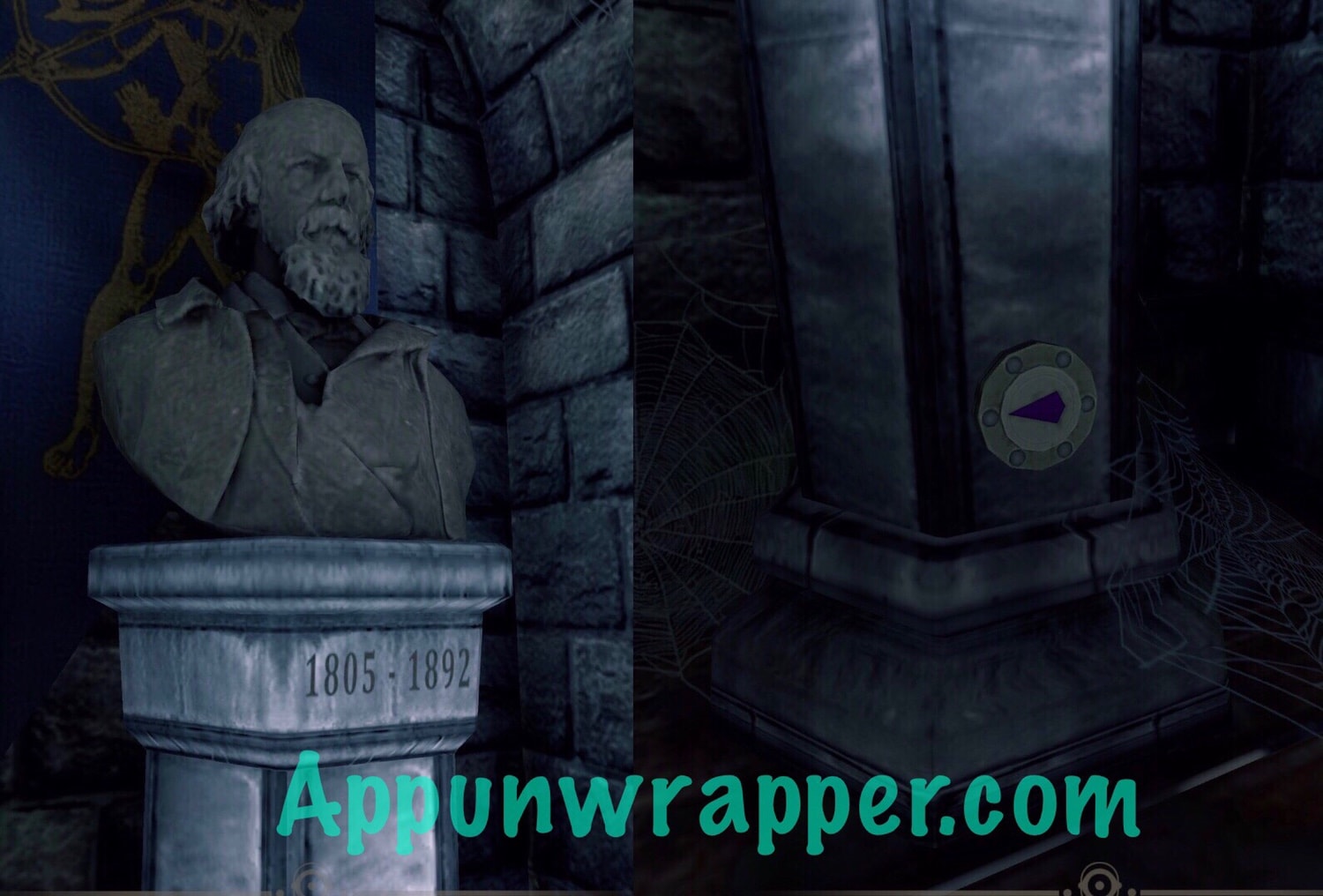 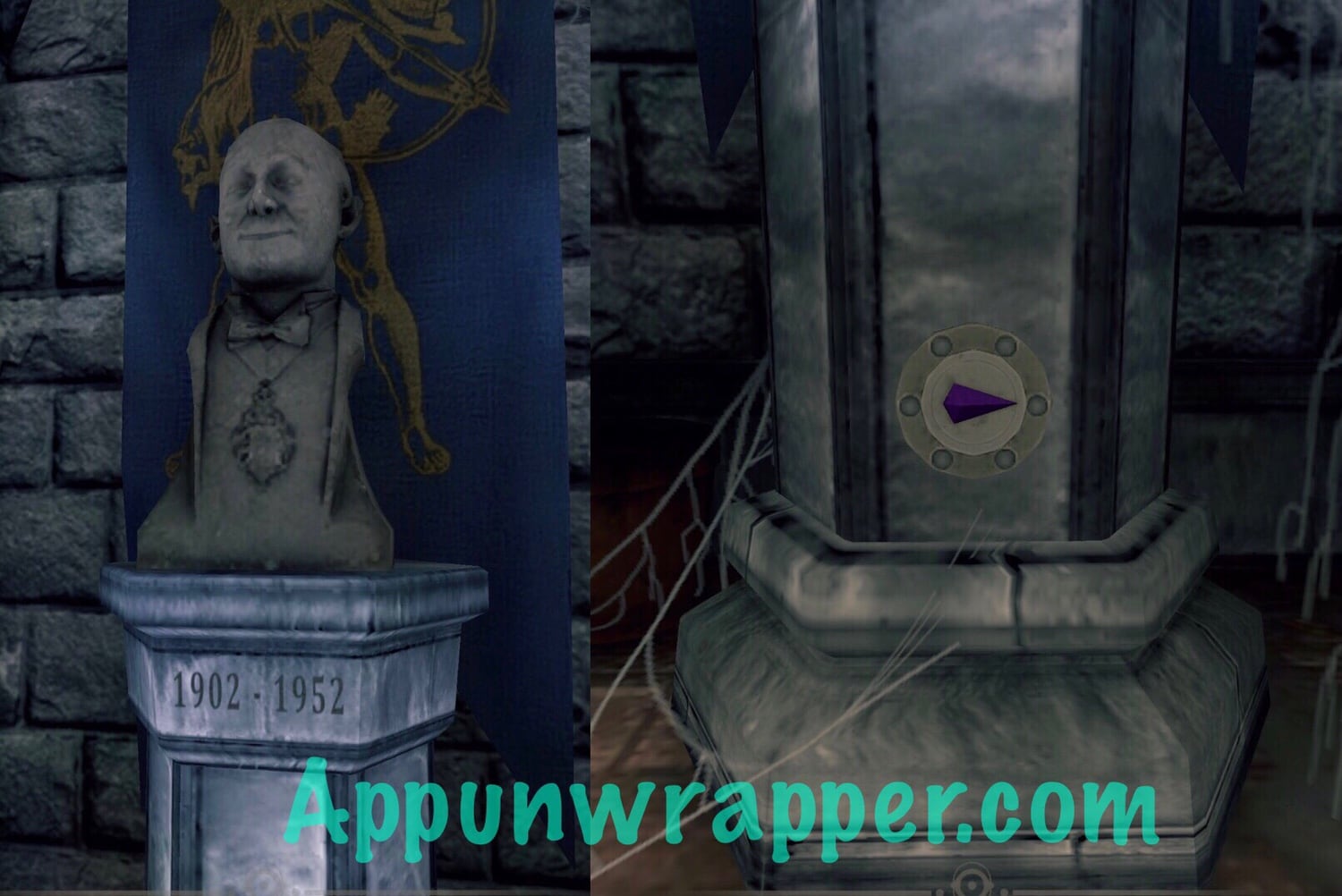 62. Then go to the last switch by the big lute medallion and tap it. If you did it right, you should now be able to take the medallion. Look at the back of the medallion. It says HERMES. 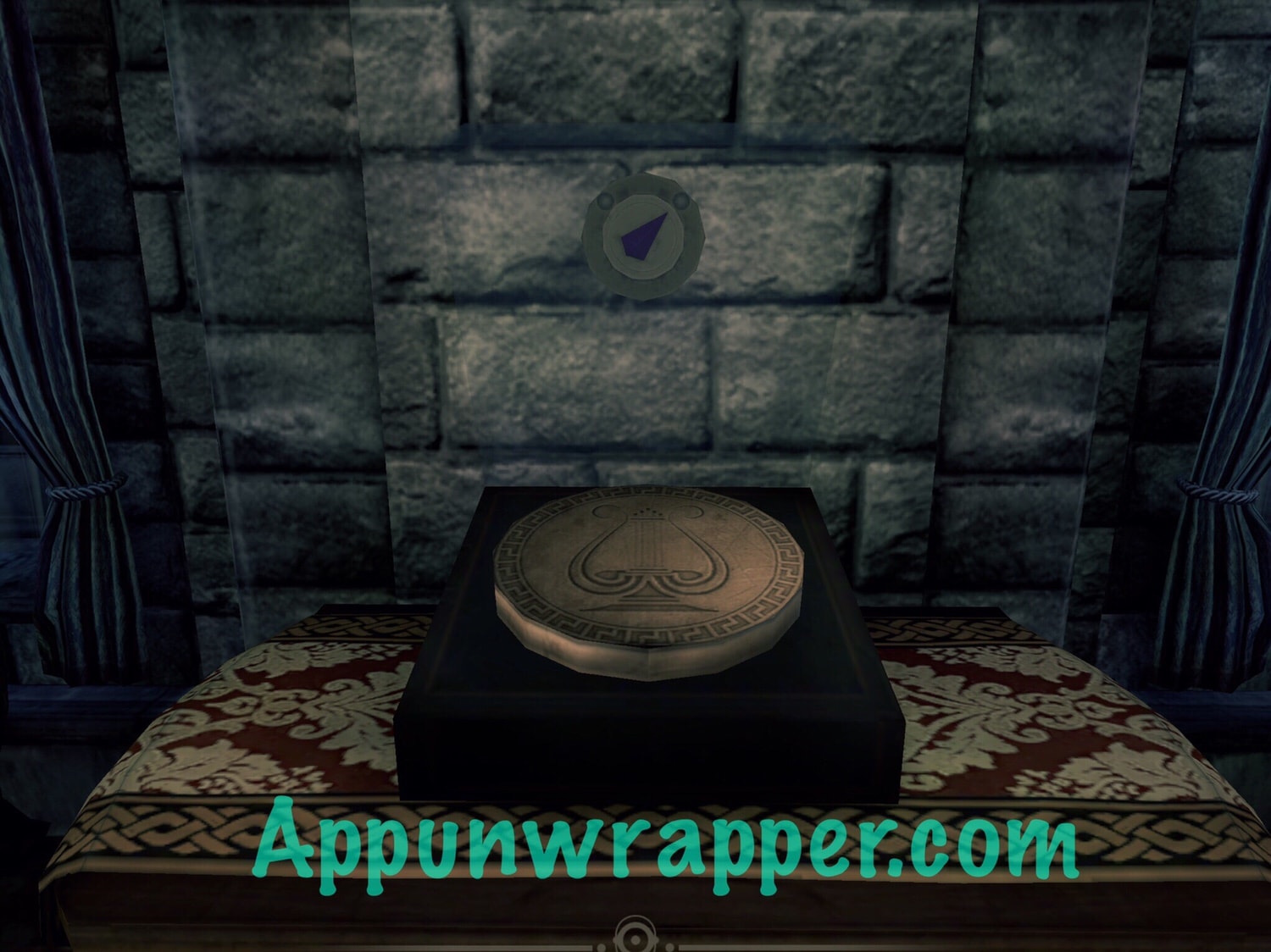 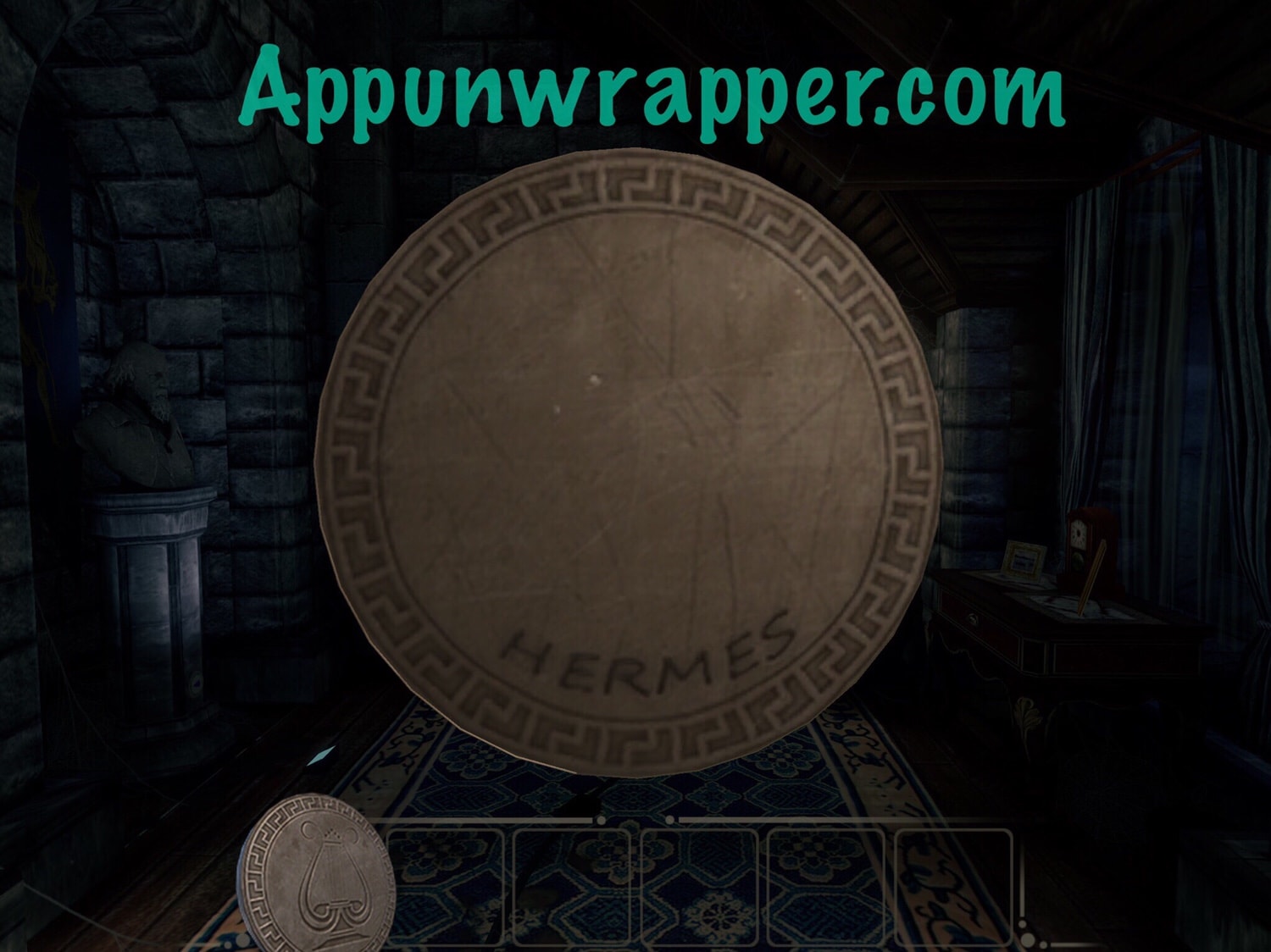 63. Go back downstairs. There’s a statue of what must be Hermes holding a yellow orb. At the front is the same lyre as on the medallion. Spell out HERMES and then place the medallion in the slot. Take the yellow orb from him. 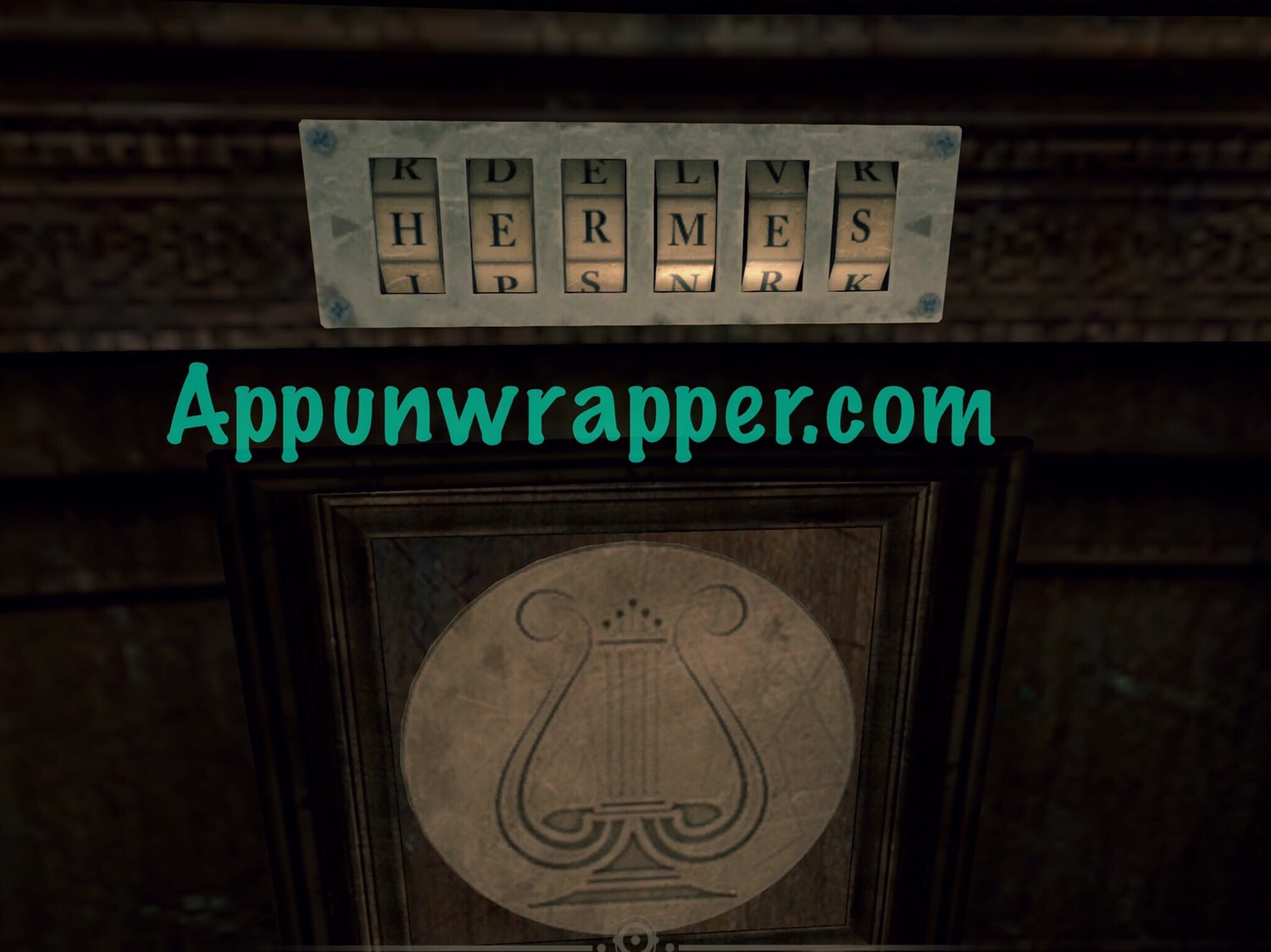 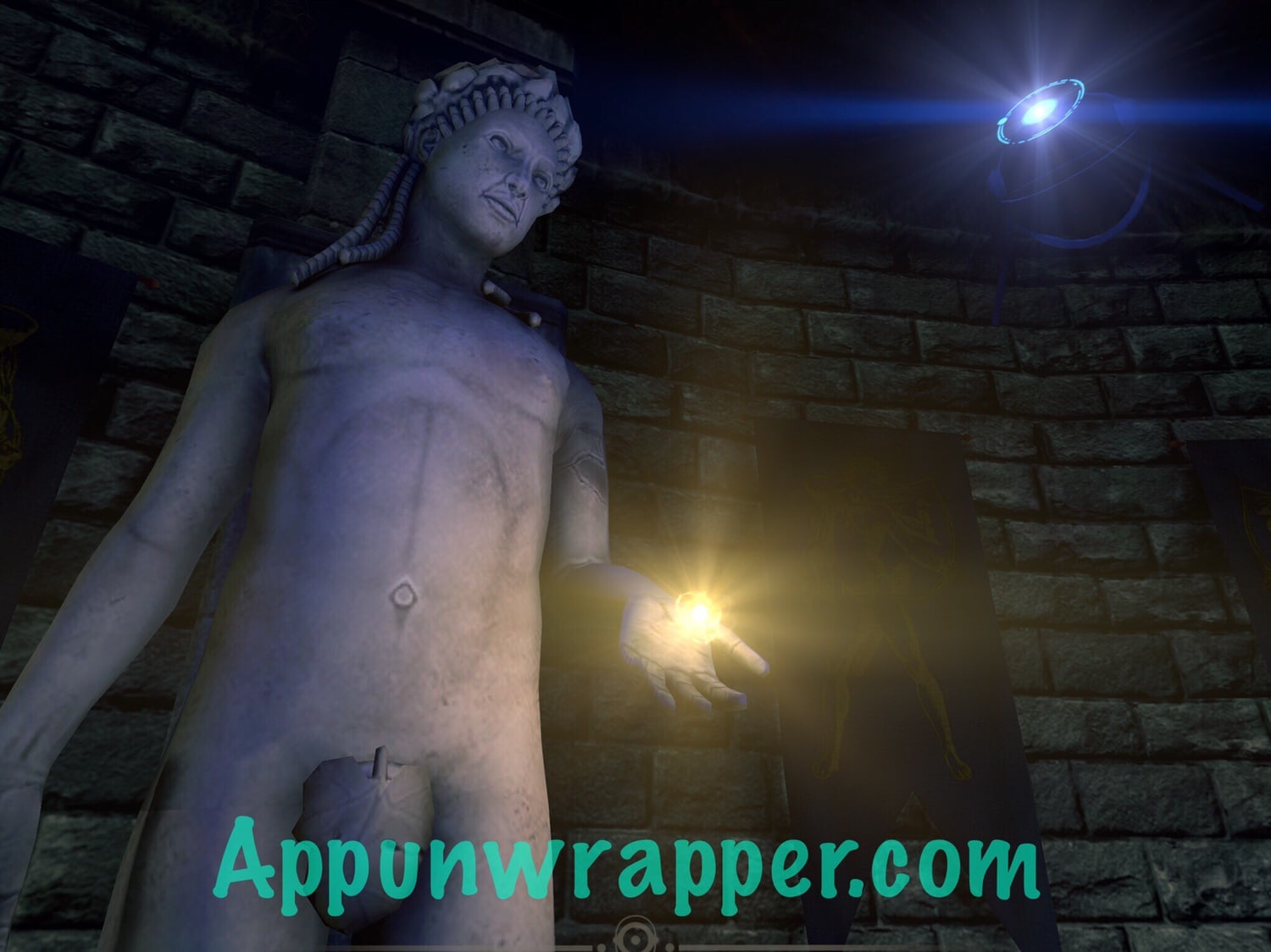 64. While we’re here, let’s unlock the door with the keypad. It needs a 4-digit code and we just so happen to have one from the Spanish Dancer poster. It says 1566. Enter that into the keypad. Go through. 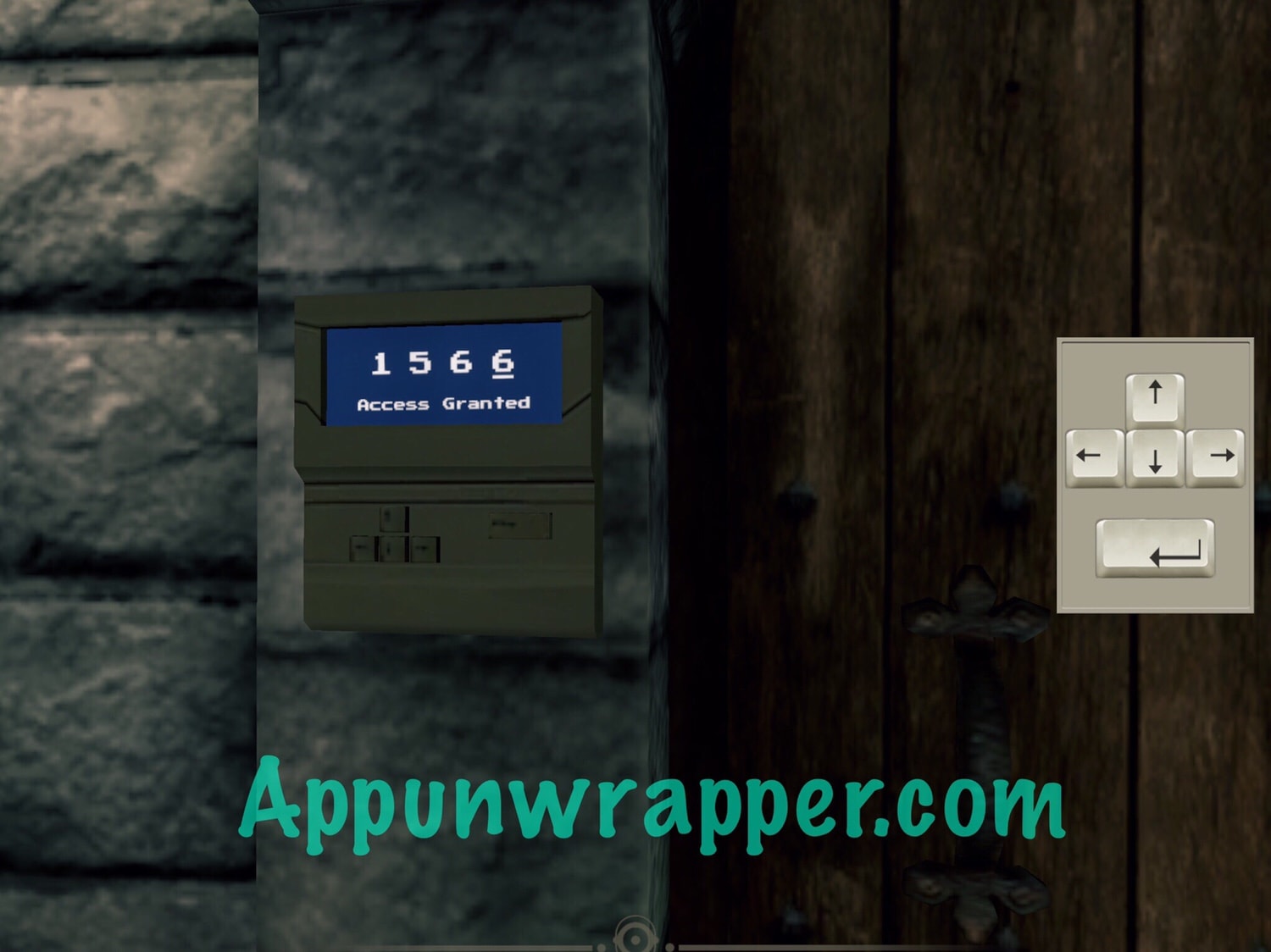 65. Pick up the toy jet by the cardboard boxes. There’s also an empty box nearby. I’m not sure why, but you might as well open it. 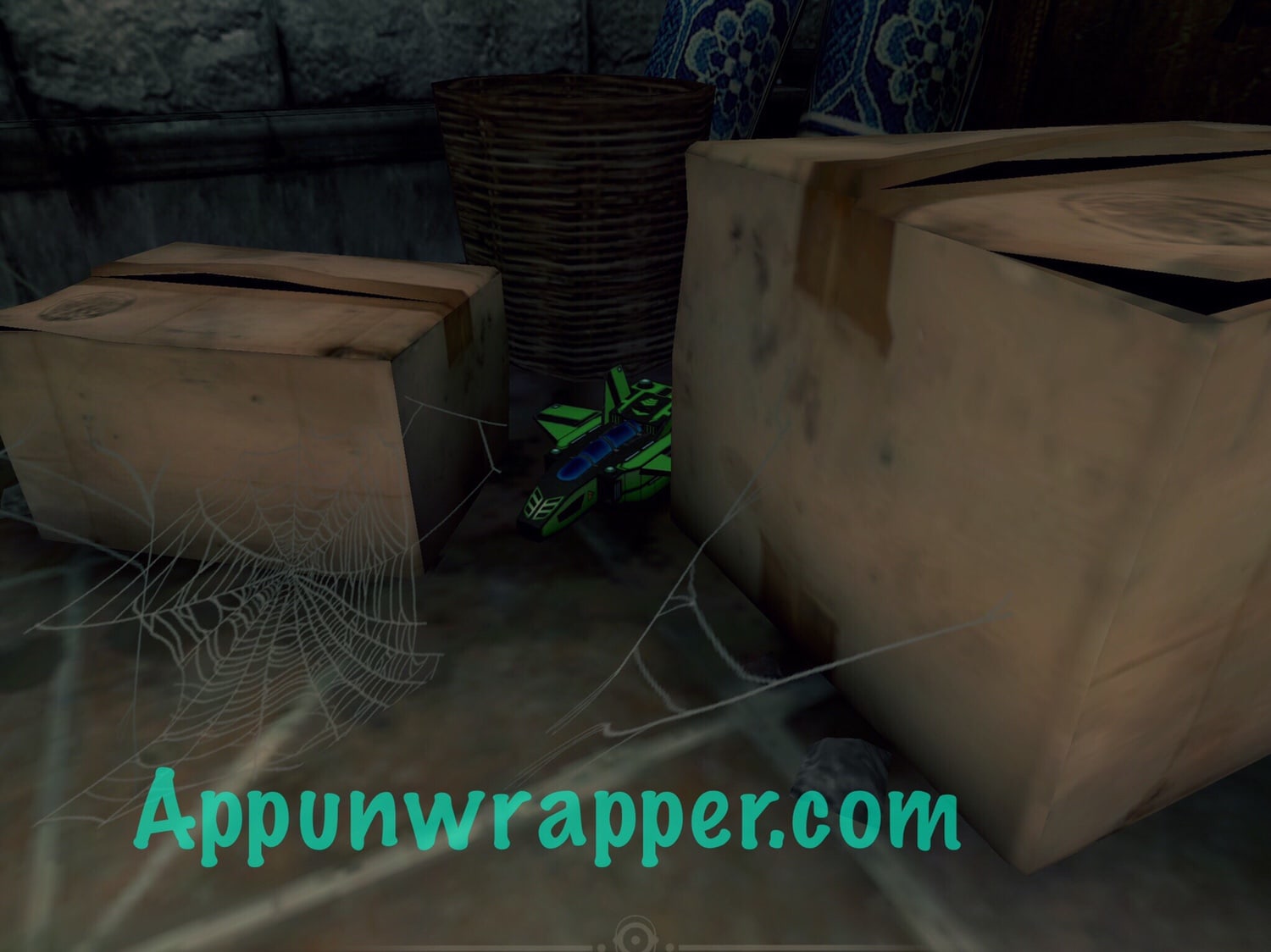 66. Also, find the note on the right bookshelf. It has some weird symbols on it. 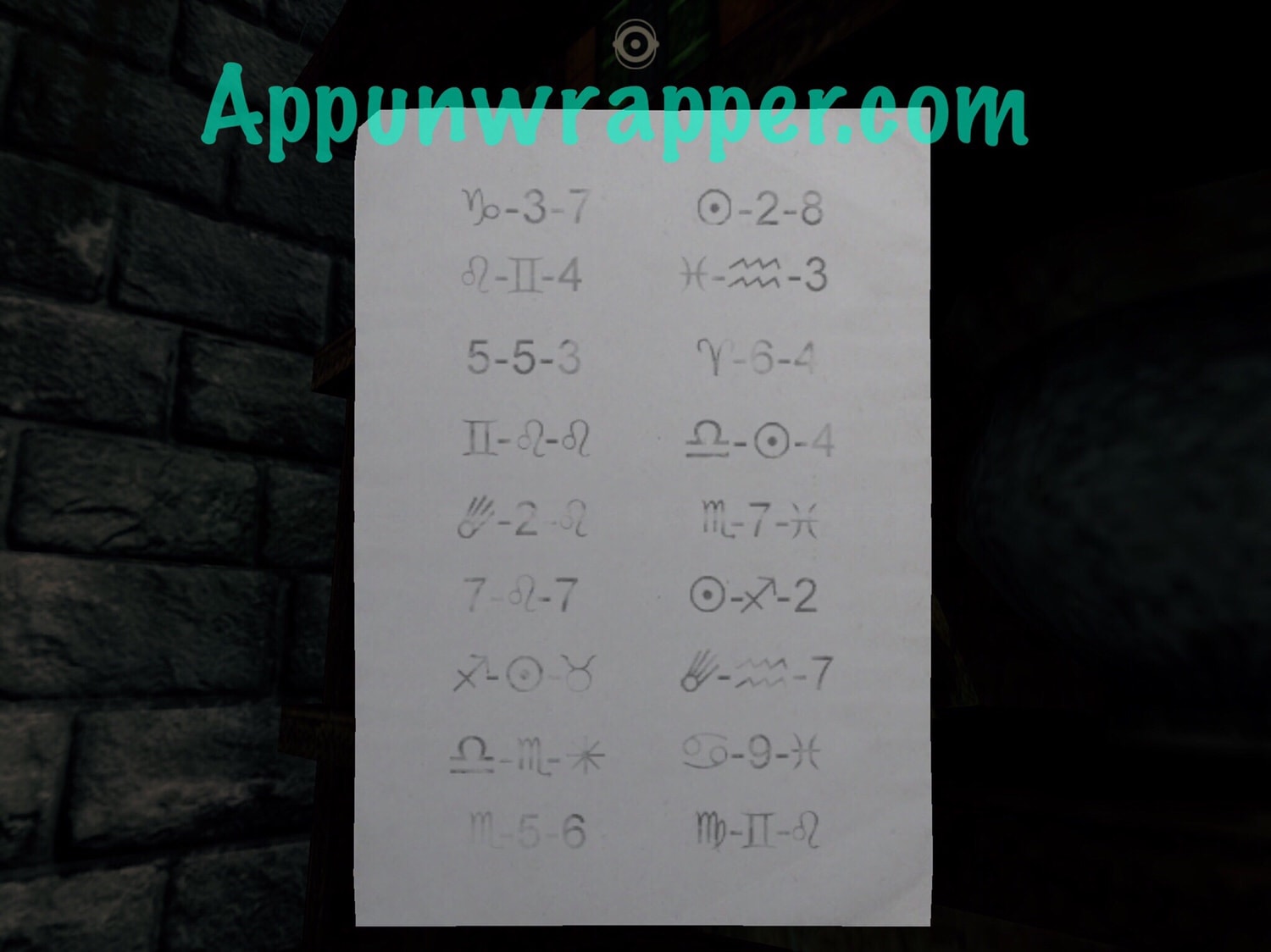 67. Open the bottom cabinet and pull the slider down to turn on one of the pink lights by the crystals. 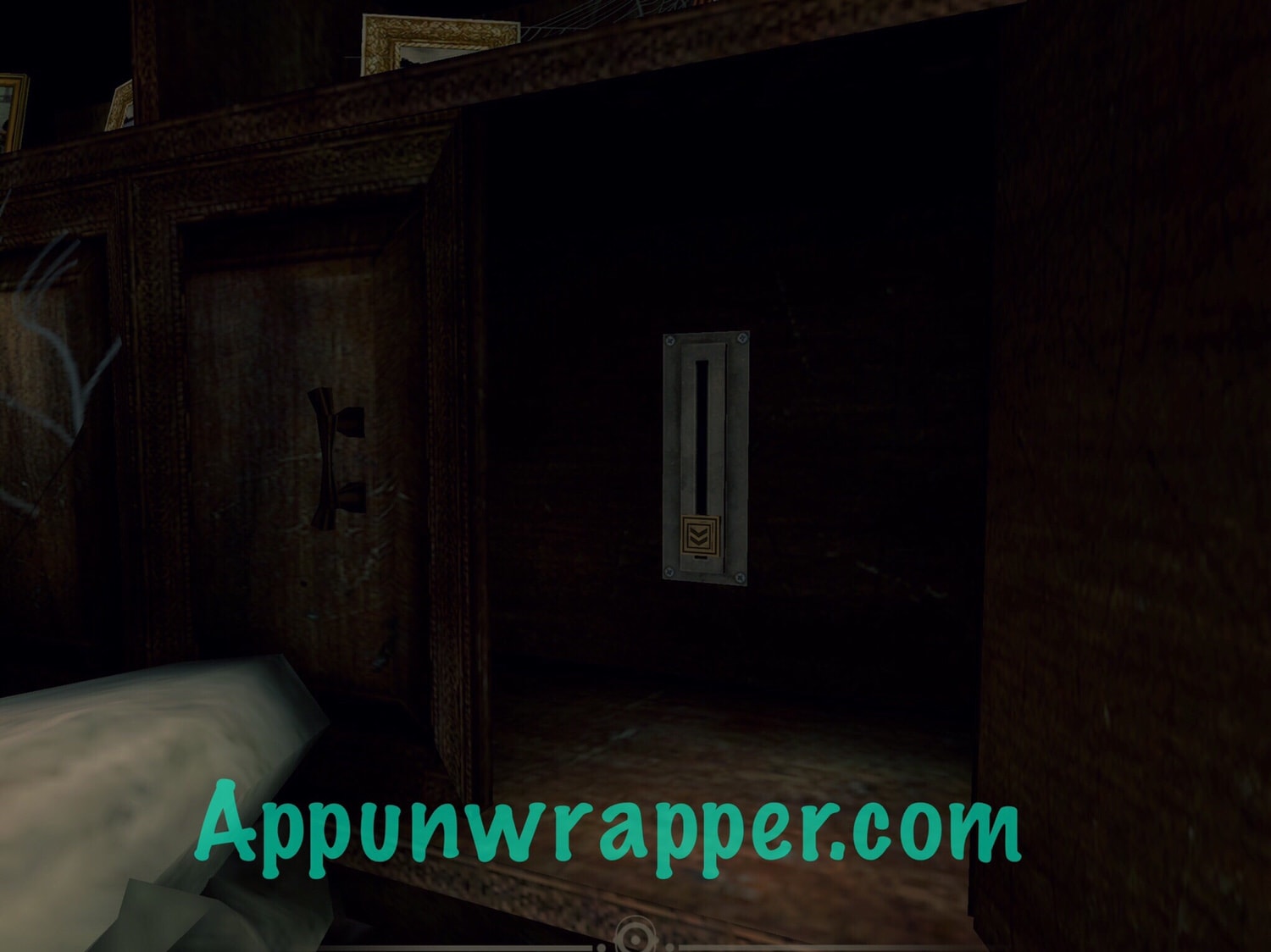 68. Turn left and pick up the jet from the floor. Also, open the box and read the letter inside. And press to button to light it up. 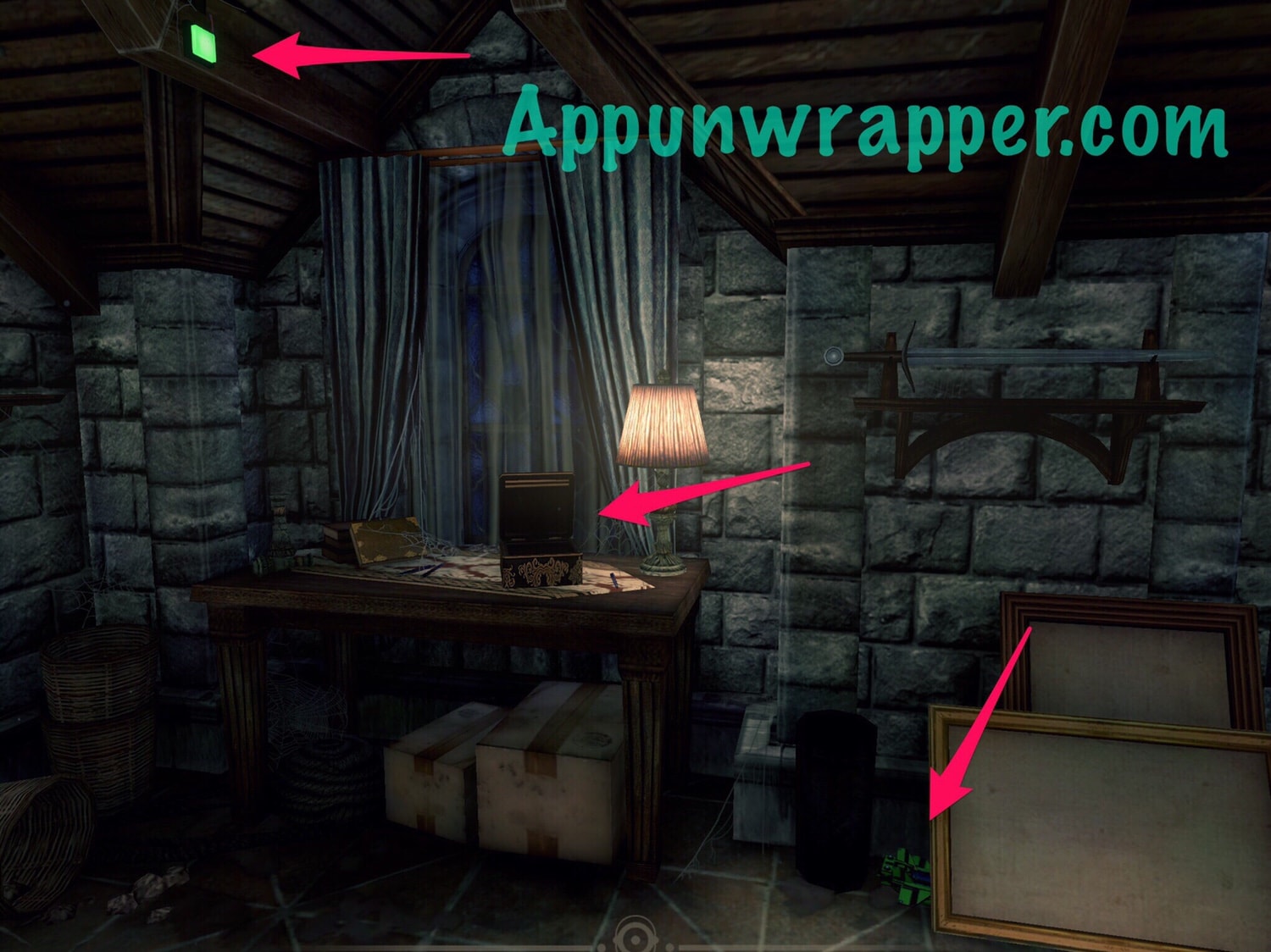 69. Continue left and grab the third jet from the top of the bookshelf. 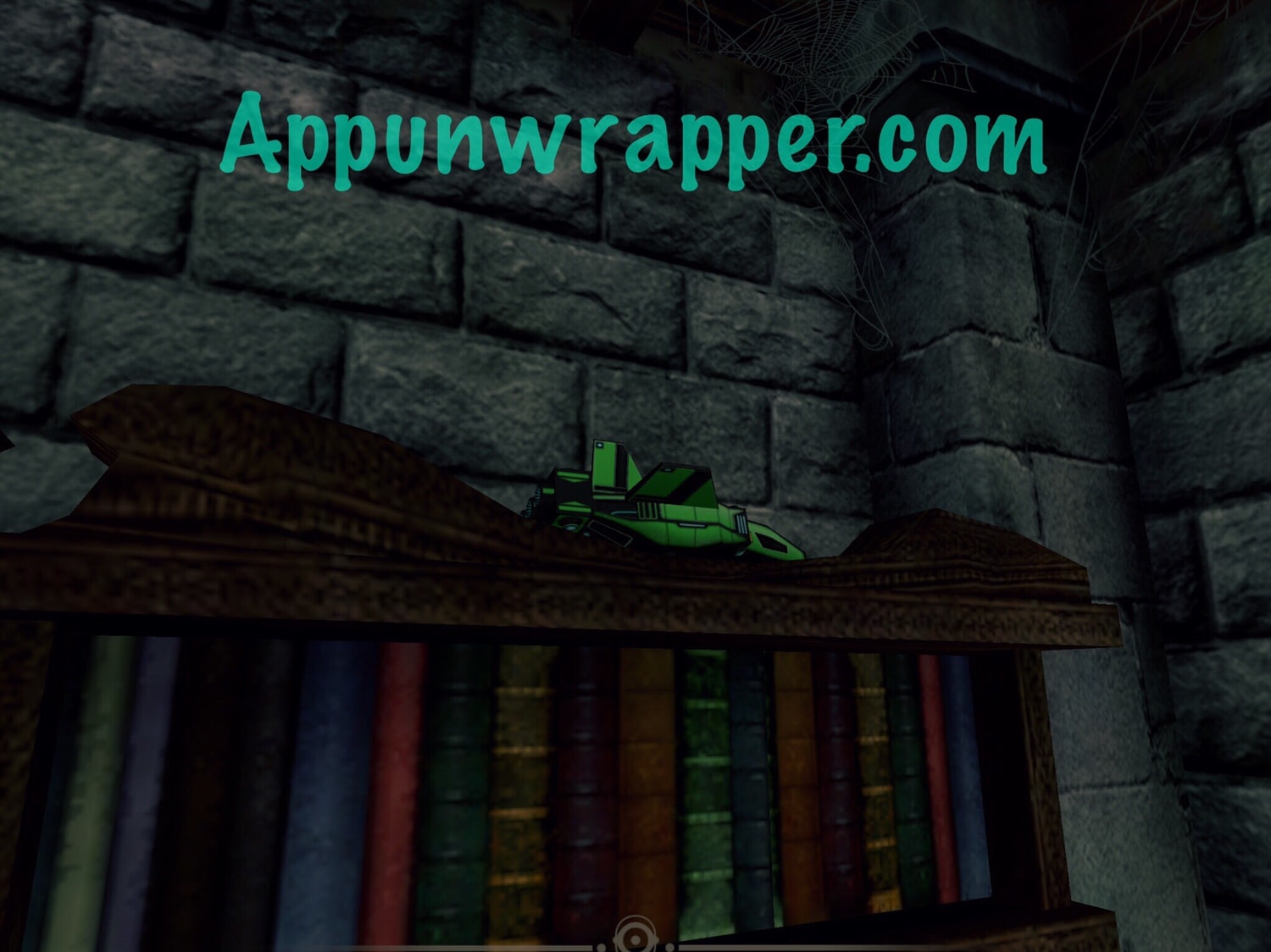 70. Now, place all three jets on the platforms on the shelf to light up another pink light. Also, press the two buttons and read the clue on the small shelf. There’s also another empty box and a locked box with symbols on it we need to figure out how to open. 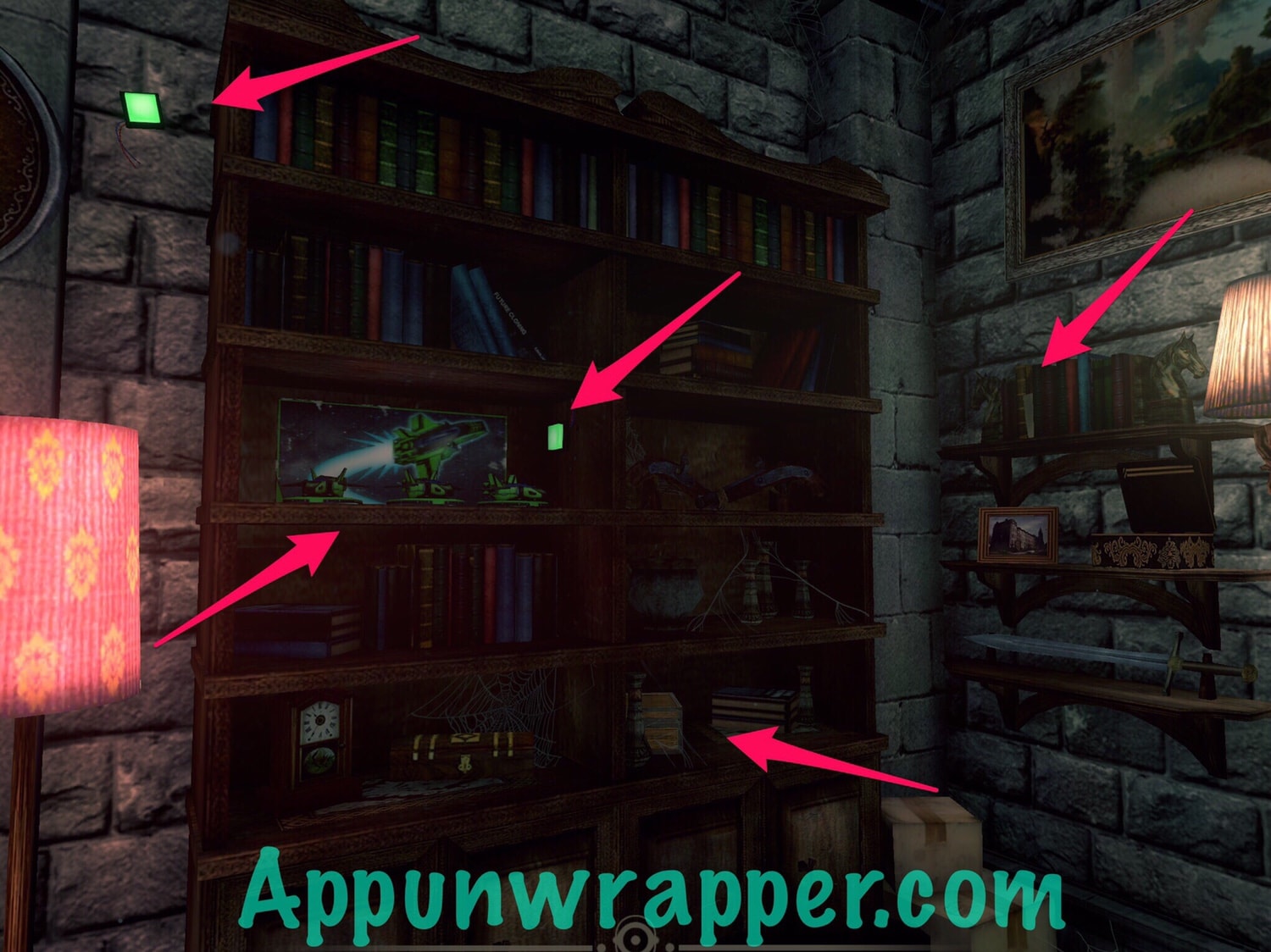 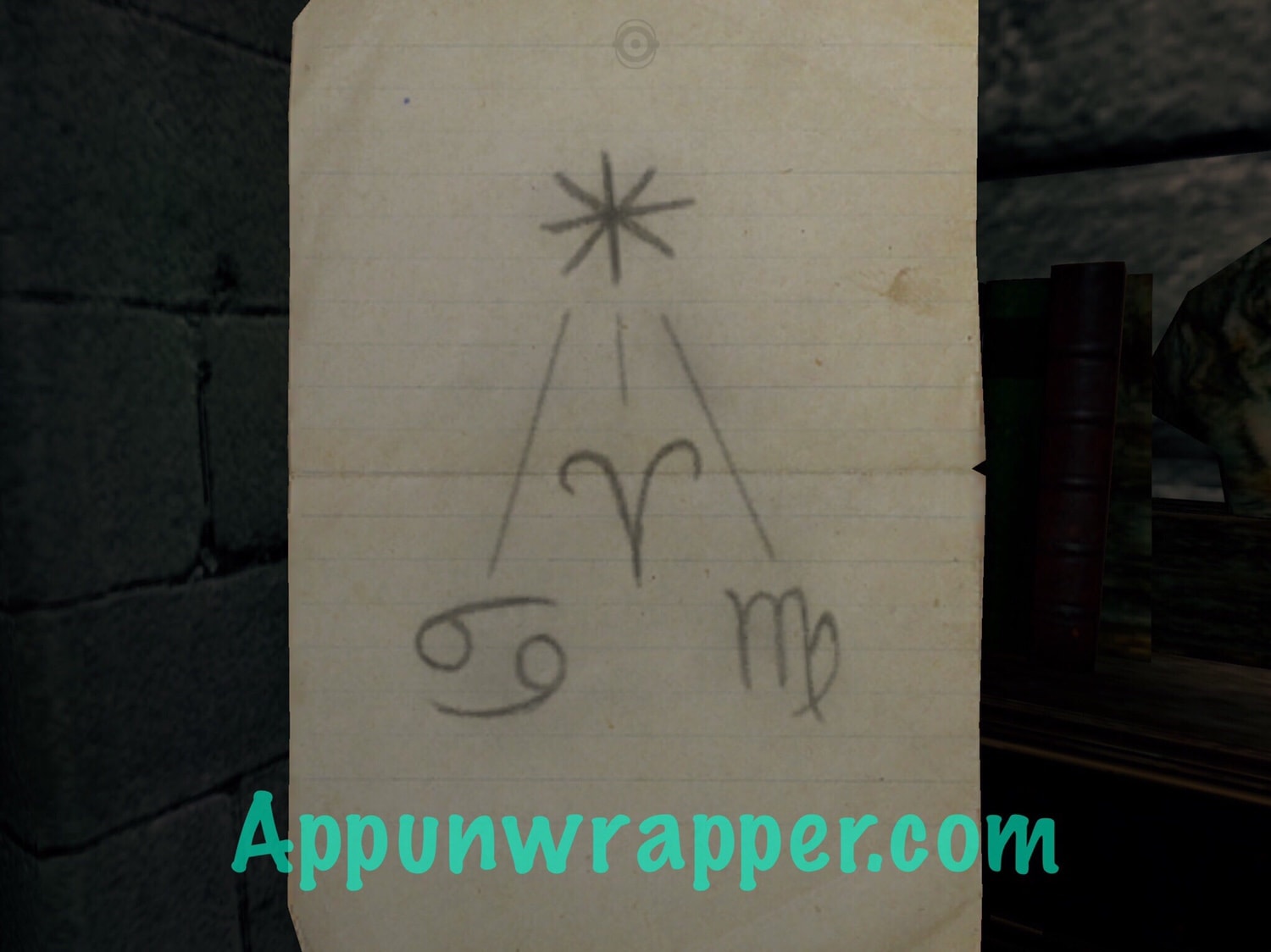 71. The locked box has three numbers or symbols. If you look at the page with different combinations on it and start going down, the first one you come to that is possible to use is 553. And that’s the answer! Set it to 553 and take the two coins from inside. 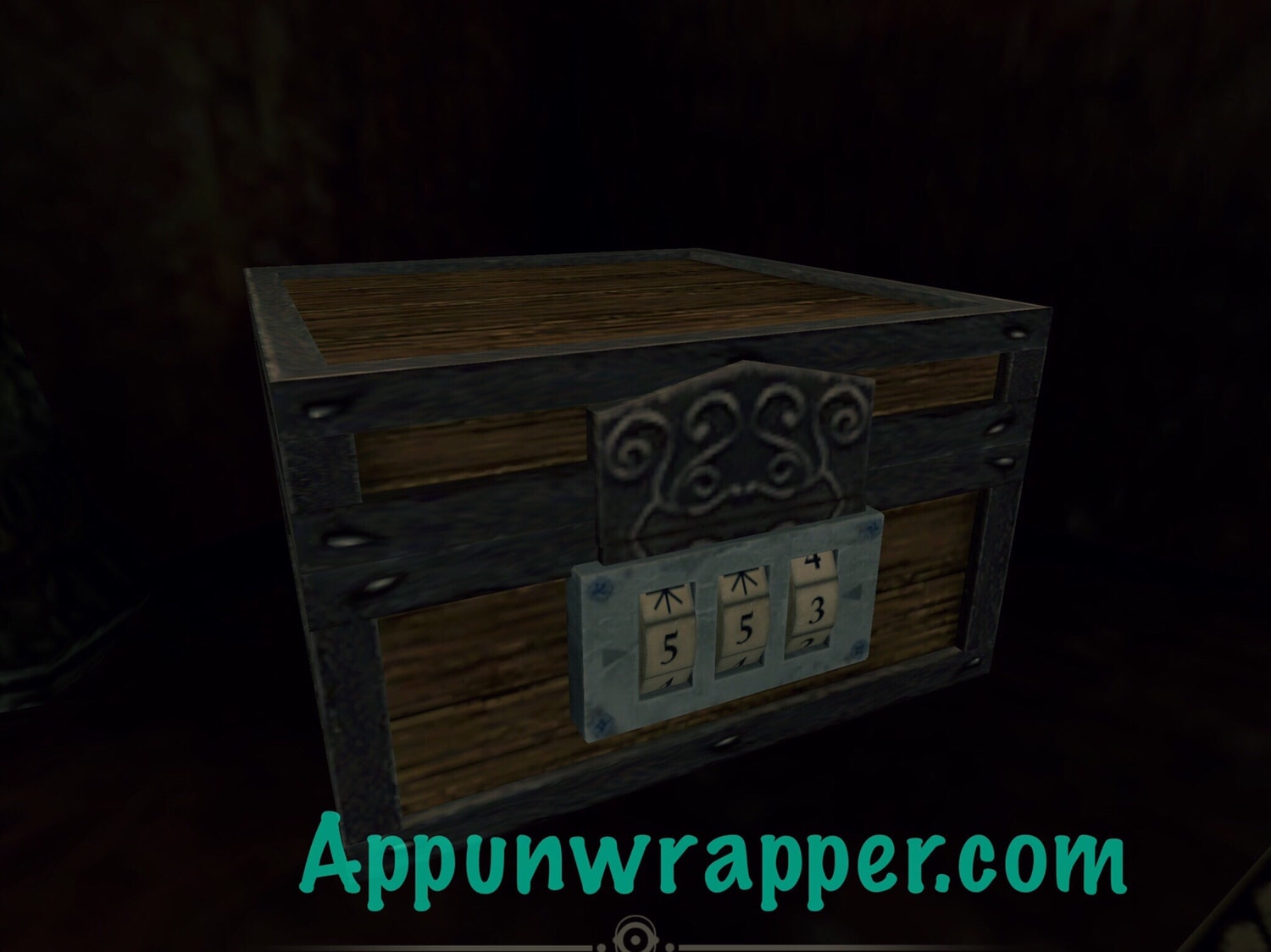 72. There’s another button on the wall here to press, and one on the table. That’s all the buttons and another pink light should go on. 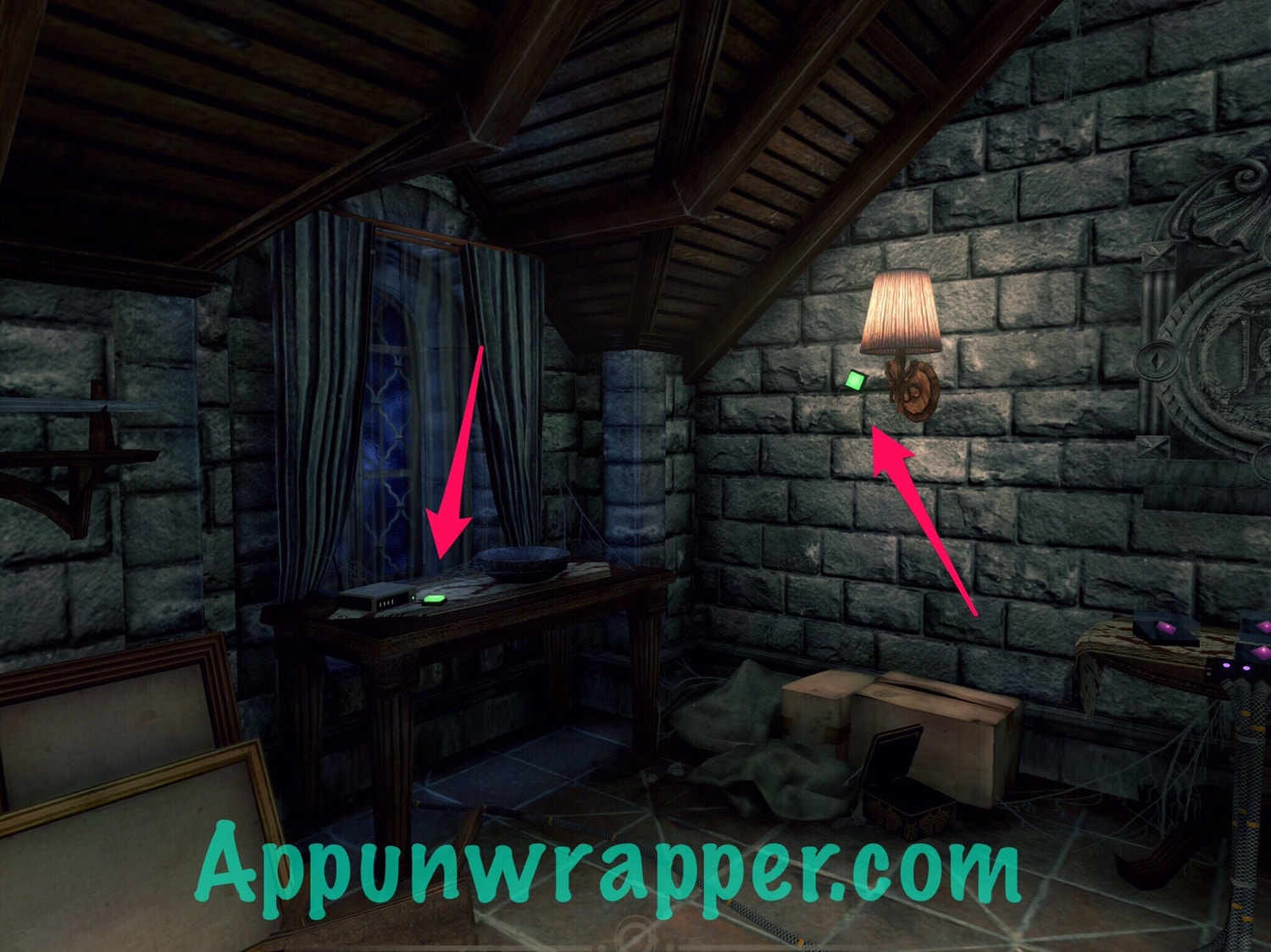 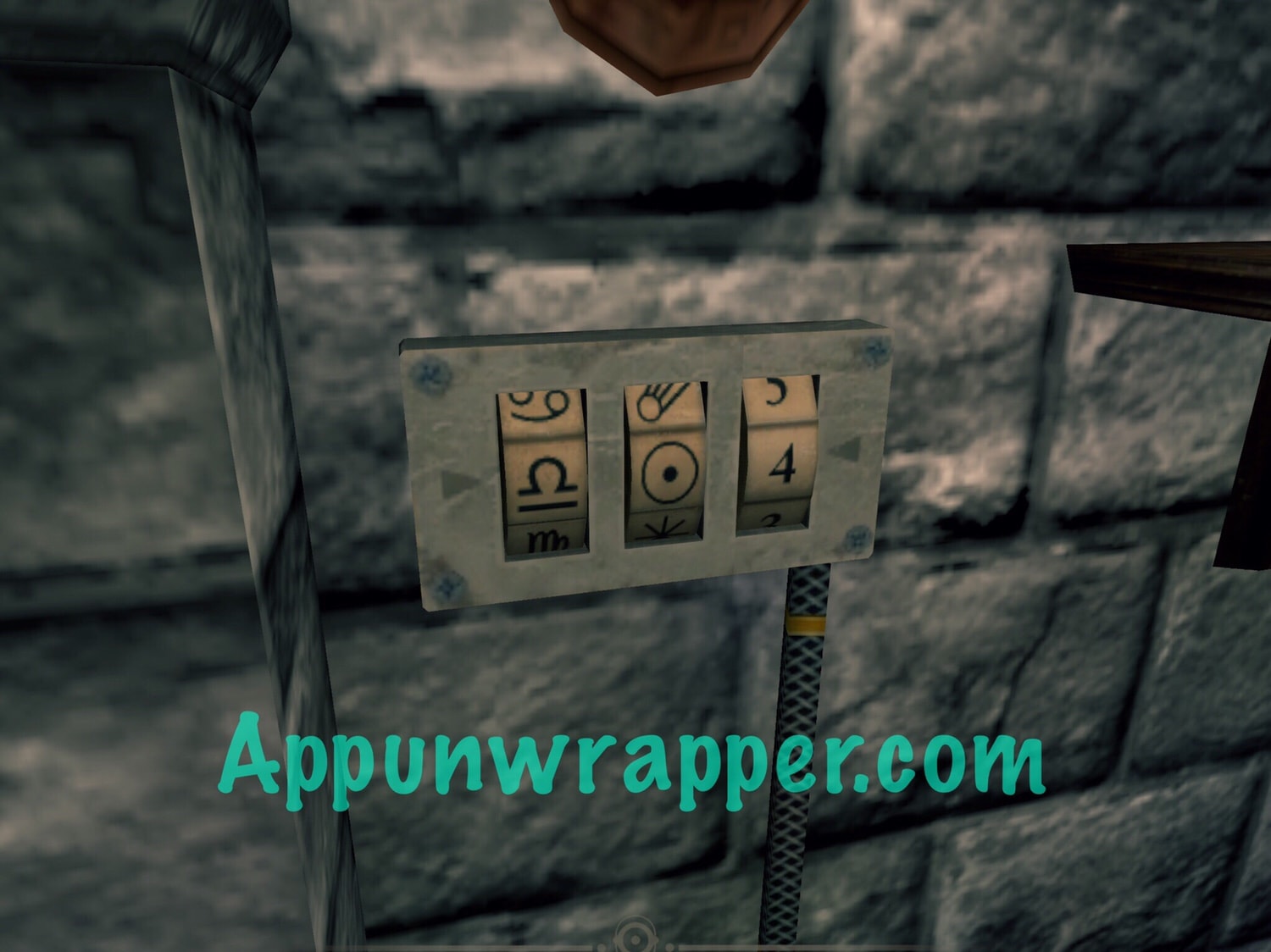 73. Now you can collect all four pink gems. Then place them on the stone carving in front of you and take the yellow orb. 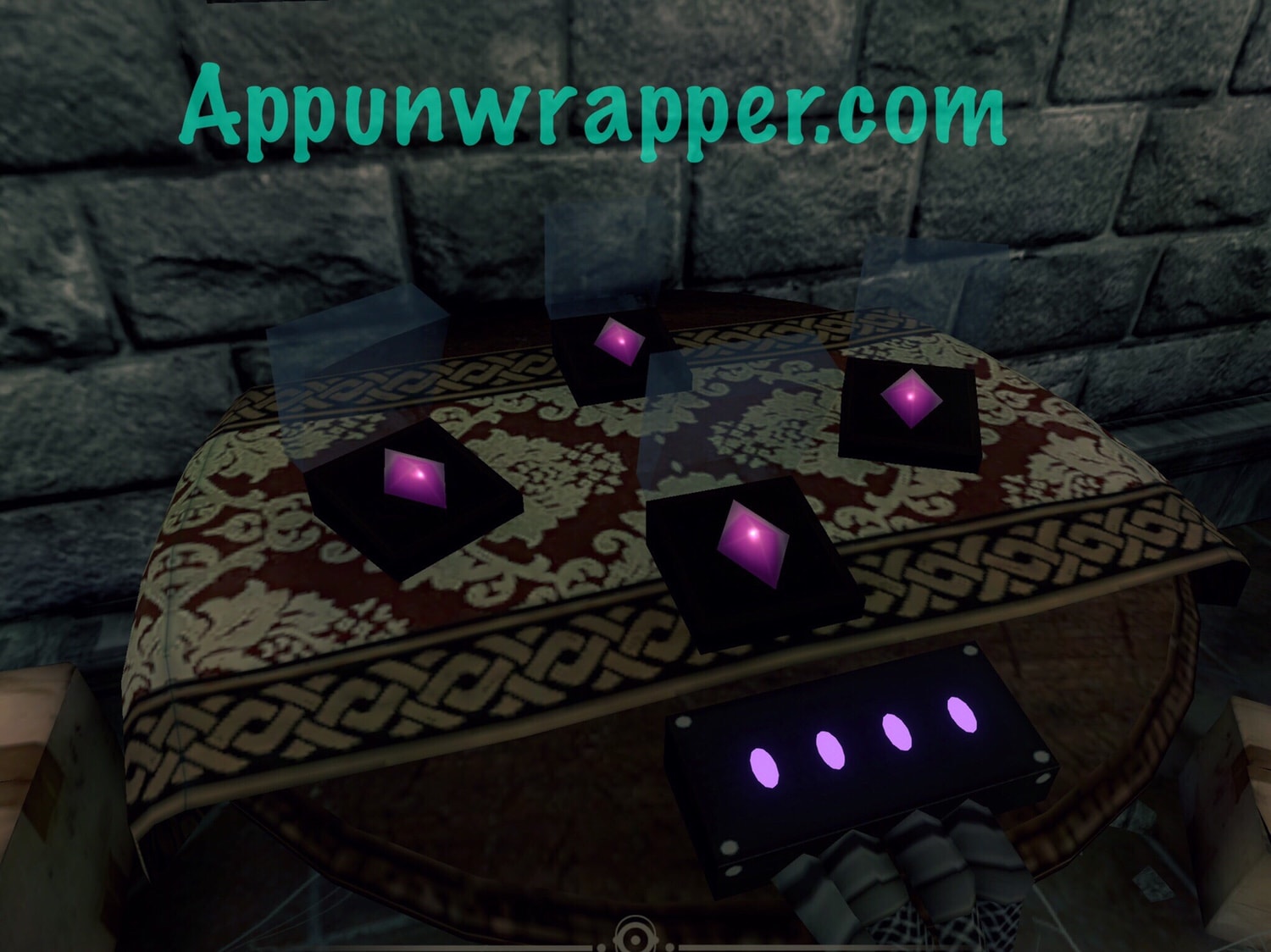 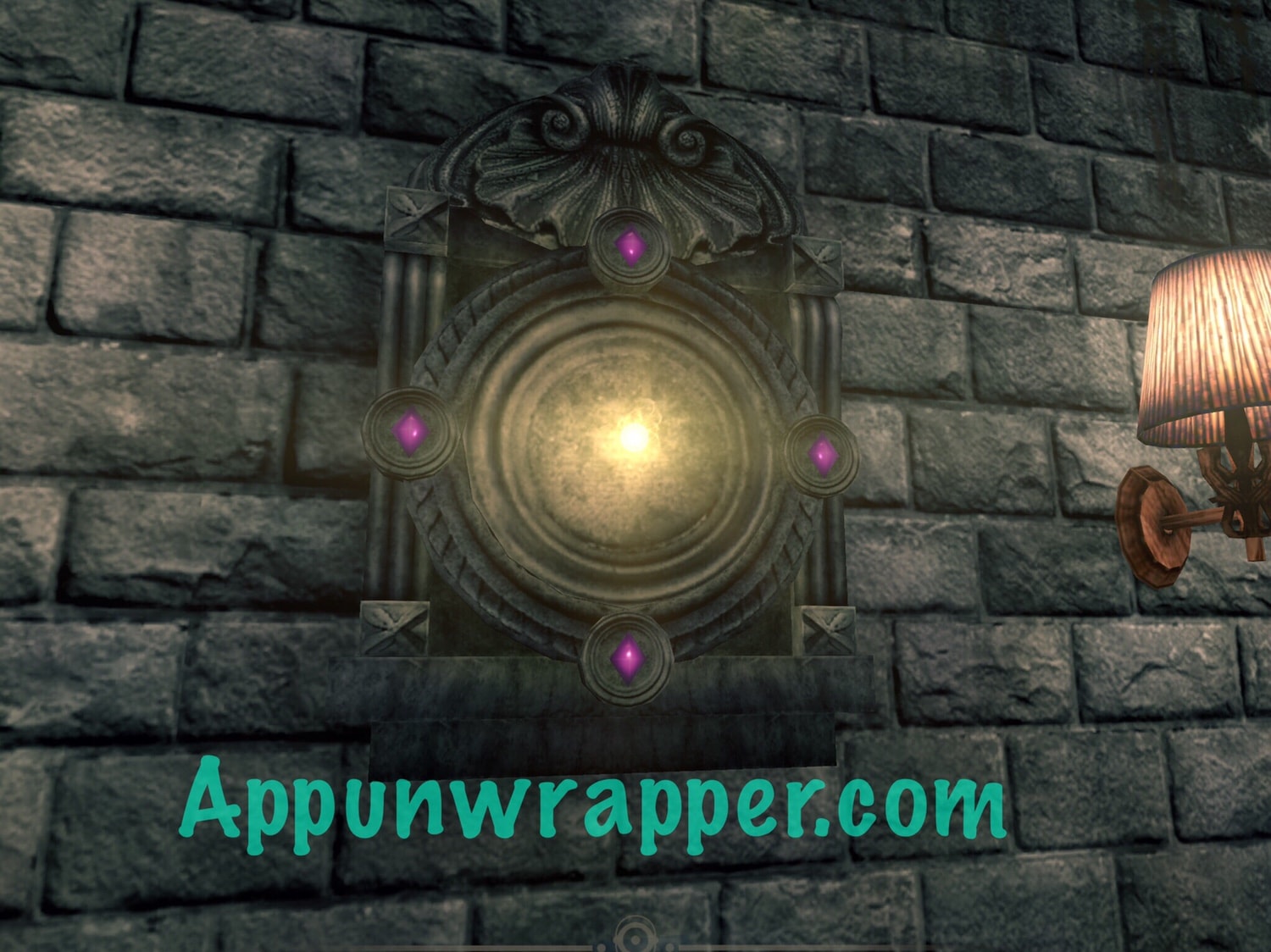 74. Ok let’s go back to the planetarium and deal with that puzzle. All the symbols are lit up. But we need only four lit up at a time. According to the journal, the Eyes travelled in three stages: their distant homeworld; the majestic gas giants of our outer solar system; our tiny blue marble nestled among the inner planets. So let’s focus on the outer planets first. Go around the room and shut off all the symbols except for Jupiter, Saturn, Uranus and Neptune. Only those four should be lit up. 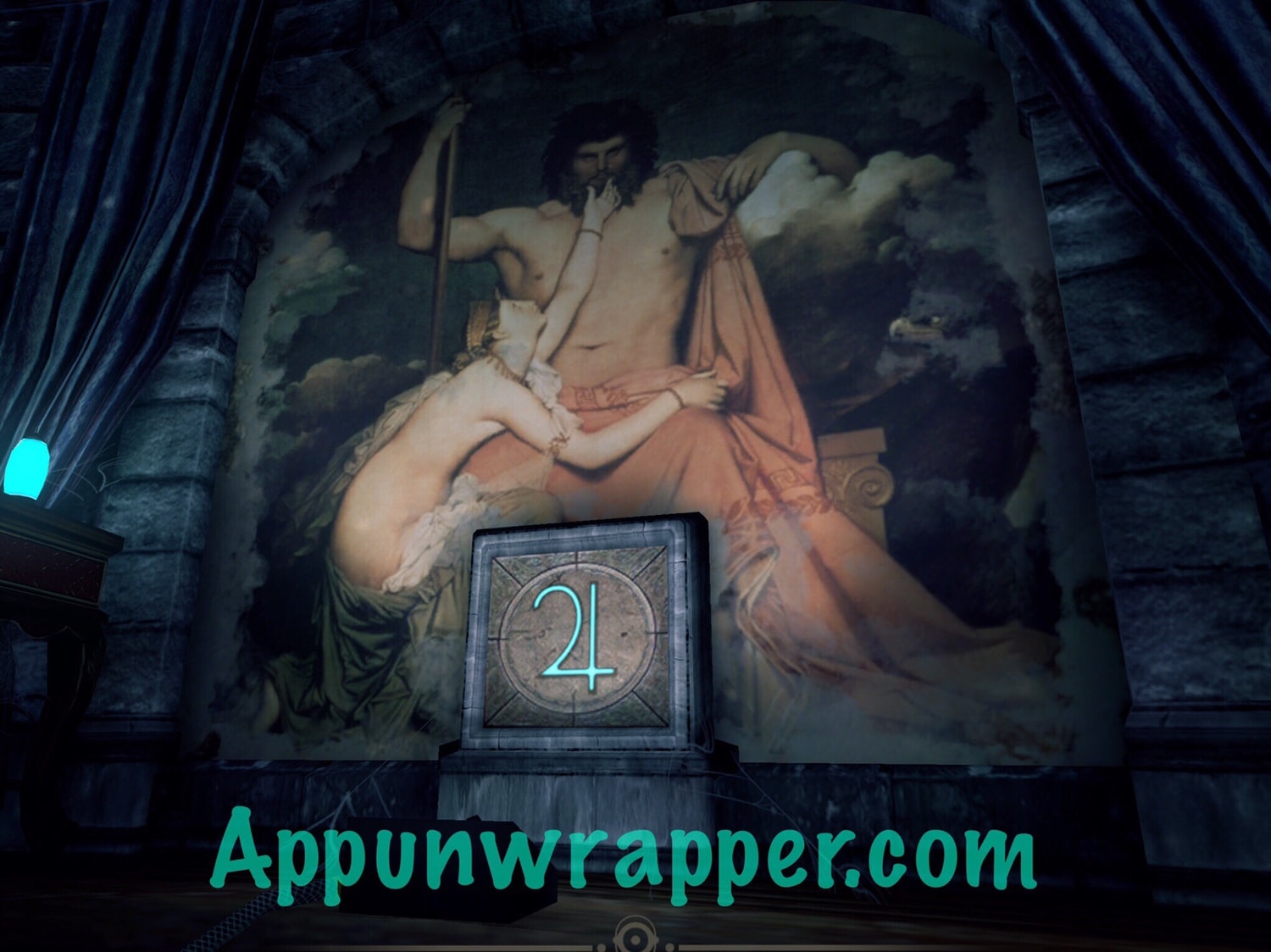 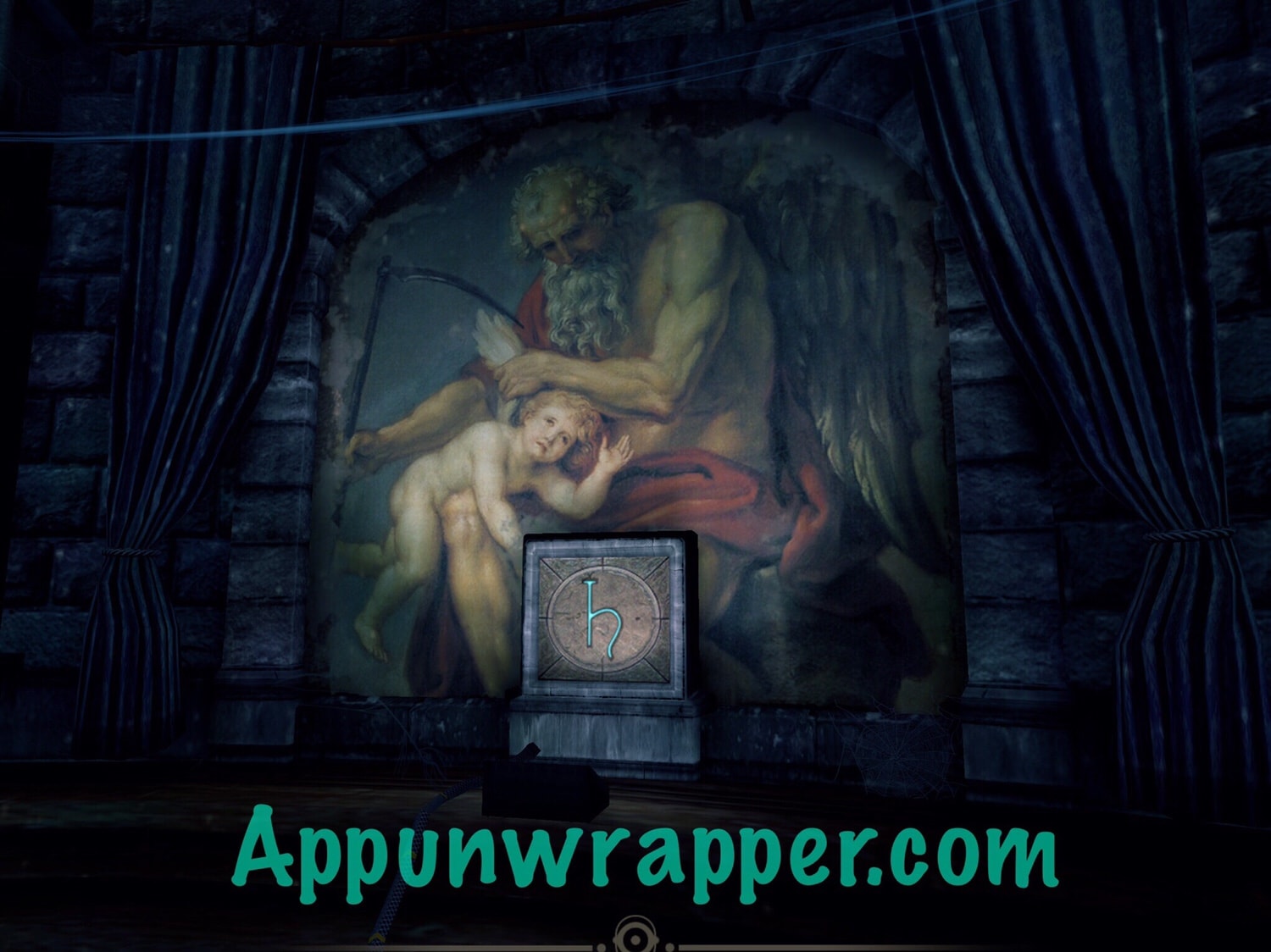 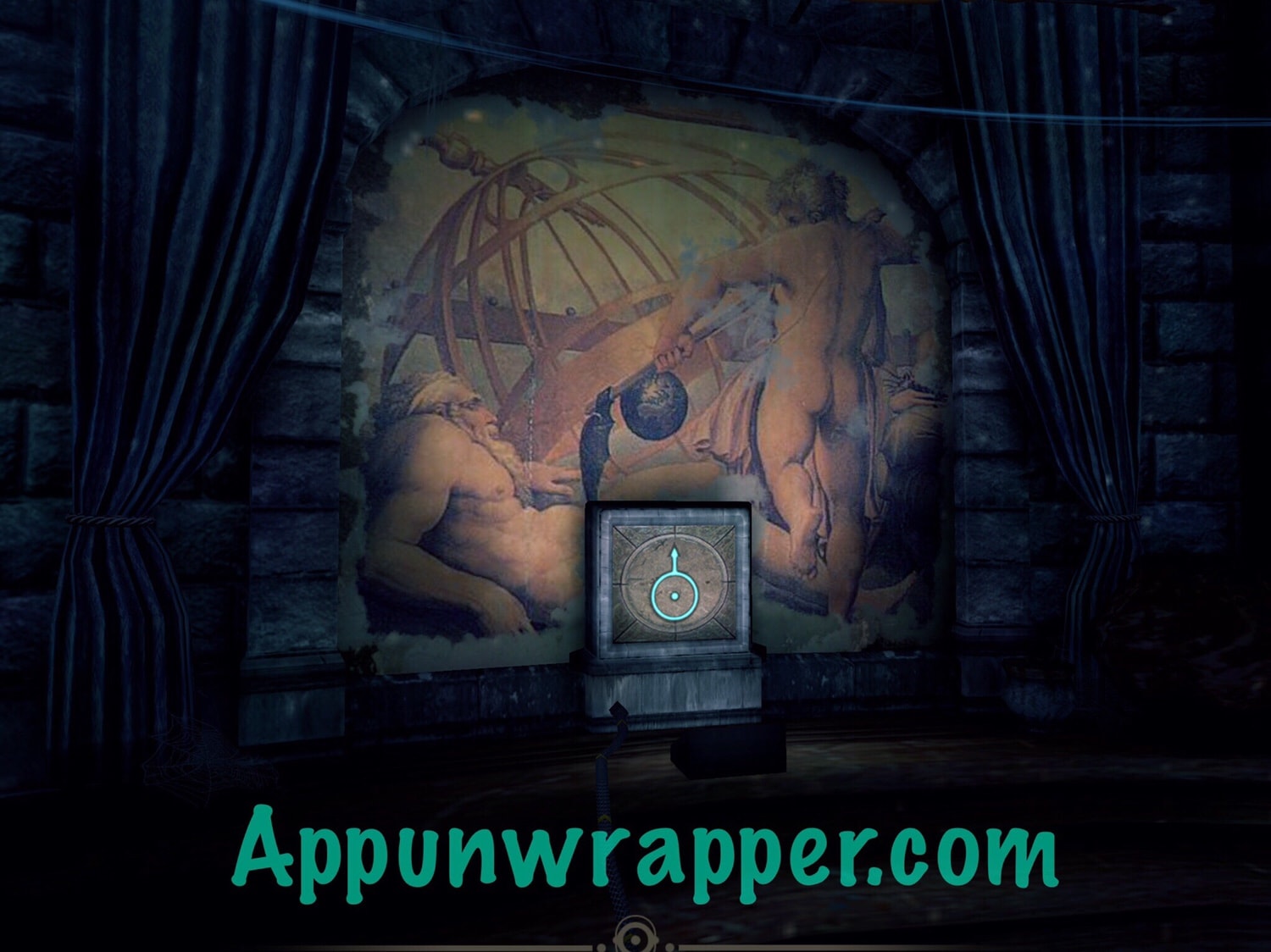 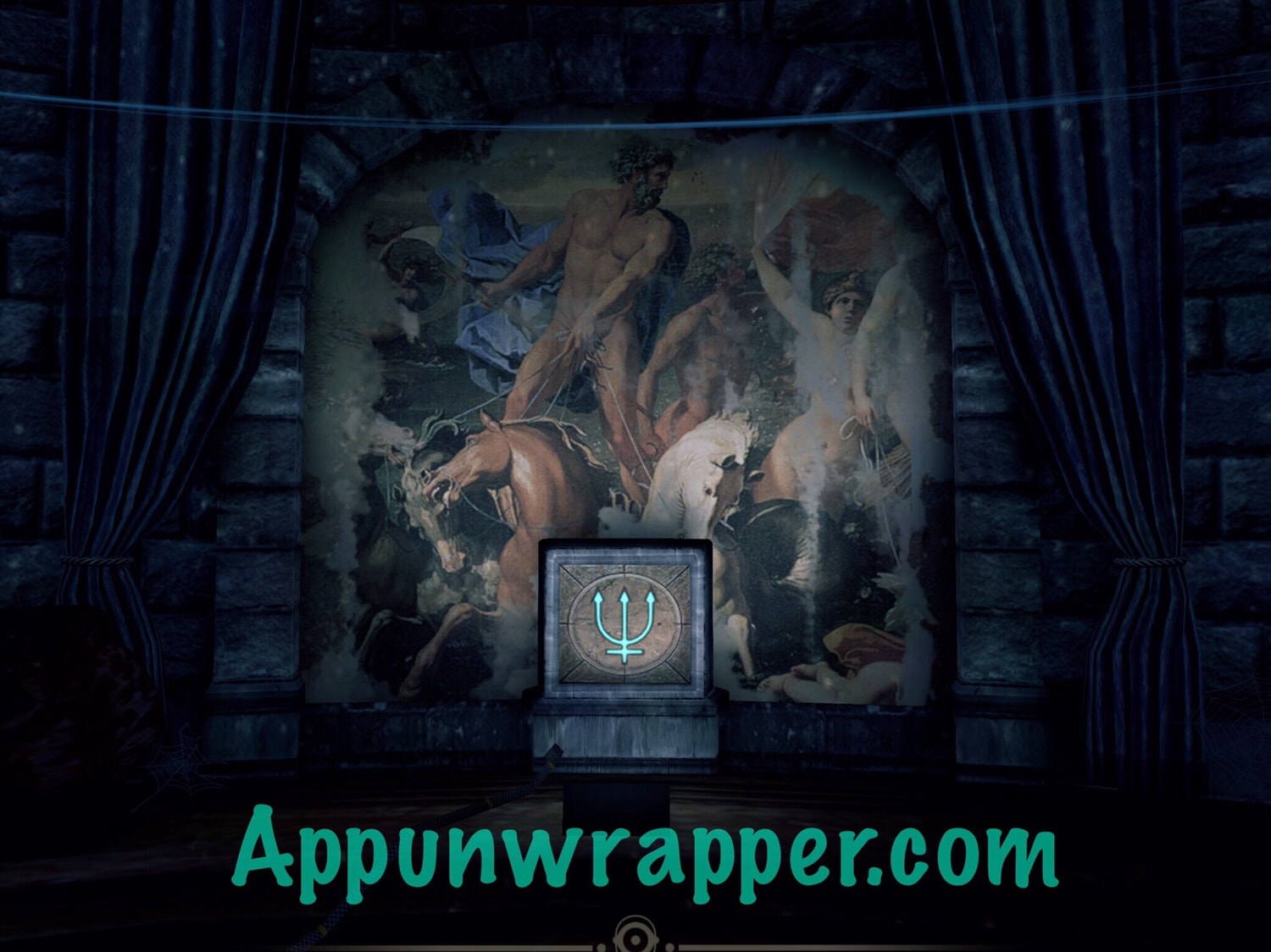 75. Then press the big red ACTIVATE on the device in the center of the room. You’ll now see only those four planets and the sun. Also, a blue light will turn on on the machine. 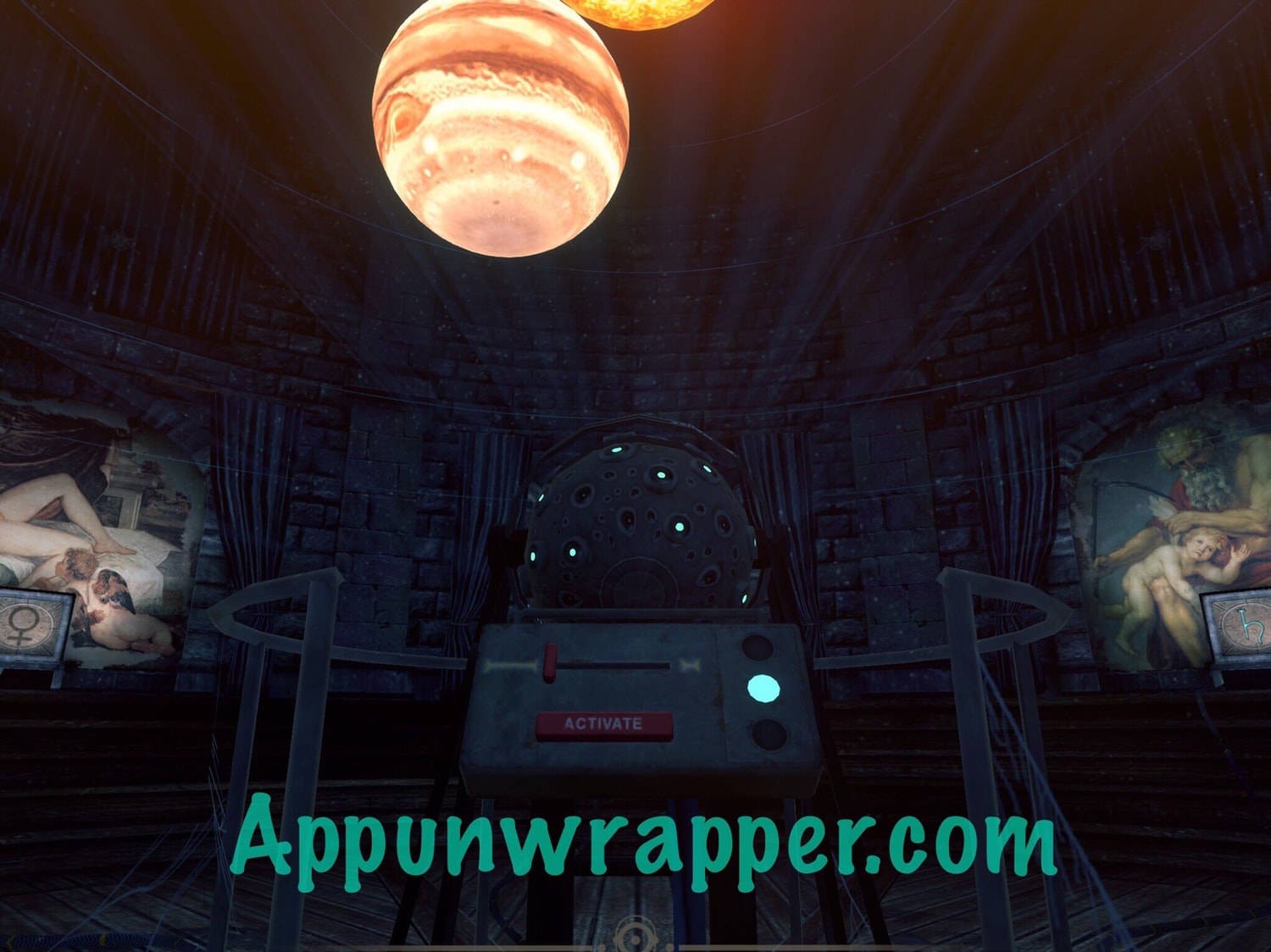