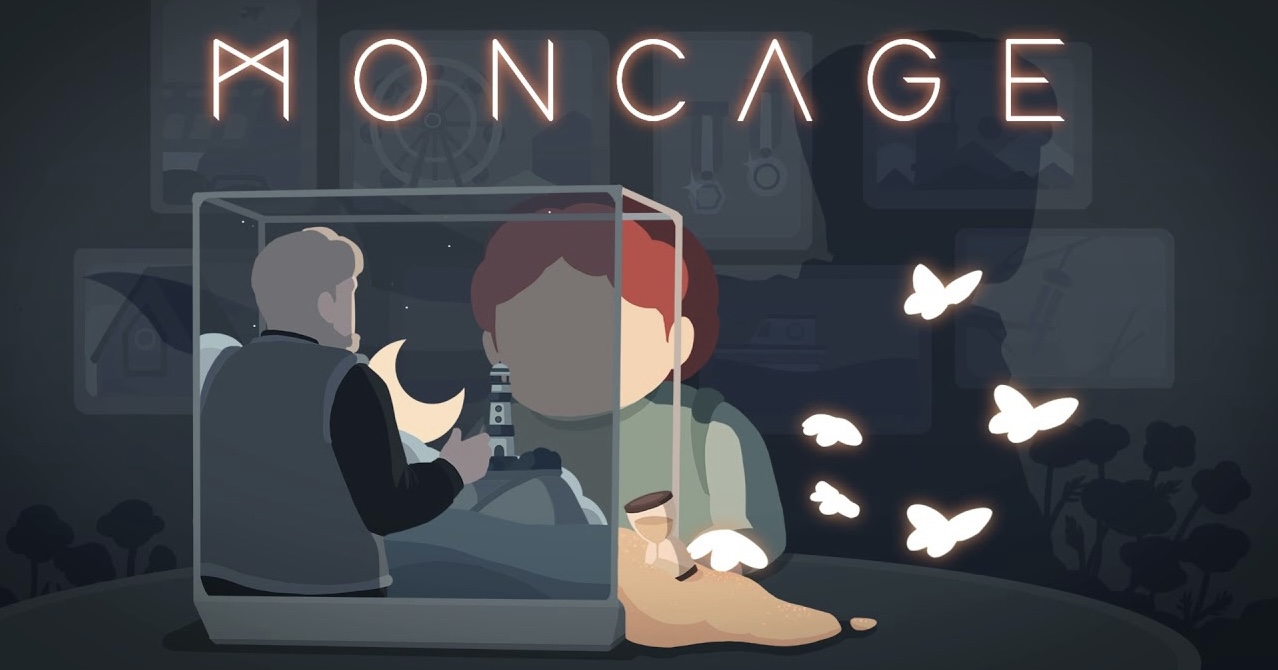 I knew the first time I saw a teaser of Moncage that it would be something special. I just didn’t quite grasp the extent of its brilliance until I finally got my hands on it. There’s a little bit of Vignettes in there, as well as some Gorogoa, the way you play with perspective to unlock new scenes. But Moncage pushes its mechanics to the limits in a way those others don’t. In the few hours I spent with it, there were so many moments that had me giddy with excitement over the clever solutions. It’s been a great year for iOS games, but as I start working on my Game of the Year list, Moncage makes a strong case for being at the top.

What makes Moncage so interesting is that the entire game takes place on the faces of a cube. Each side of the cube features a different scene — such as a factory or a child’s playroom — that seem unrelated on the surface but are actually all interconnected. You rotate said cube and try to find objects from the different scenes that can match up and create a reaction. For instance, you might combine scales with a crane to pluck the moon out of the sky and pack it into a crate. It may seem like a mechanic that would be more of a gimmick or novelty and make for very straightforward puzzles, but early on it was already forcing me to think outside the box (pun intended).

It’s also a perfect fit for touchscreens, thanks to its intuitive controls and mostly laid back design. You simply swipe to rotate the cube, tap to zoom in or interact, and double tap to zoom out. You can also hold two fingers on the screen to highlight all objects that have a use. Those that can be utilized right now will stand out with a bright glow instead of just a dull yellow. You can also change the settings so that all interactive objects look the same when you highlight them instead of specially indicating those that are ready to use. It’s similar to a hotspot locator in a point-and-click adventure. If you prefer to play without one you can, but it’s there for people who don’t enjoy the game’s equivalent of pixel hunting. 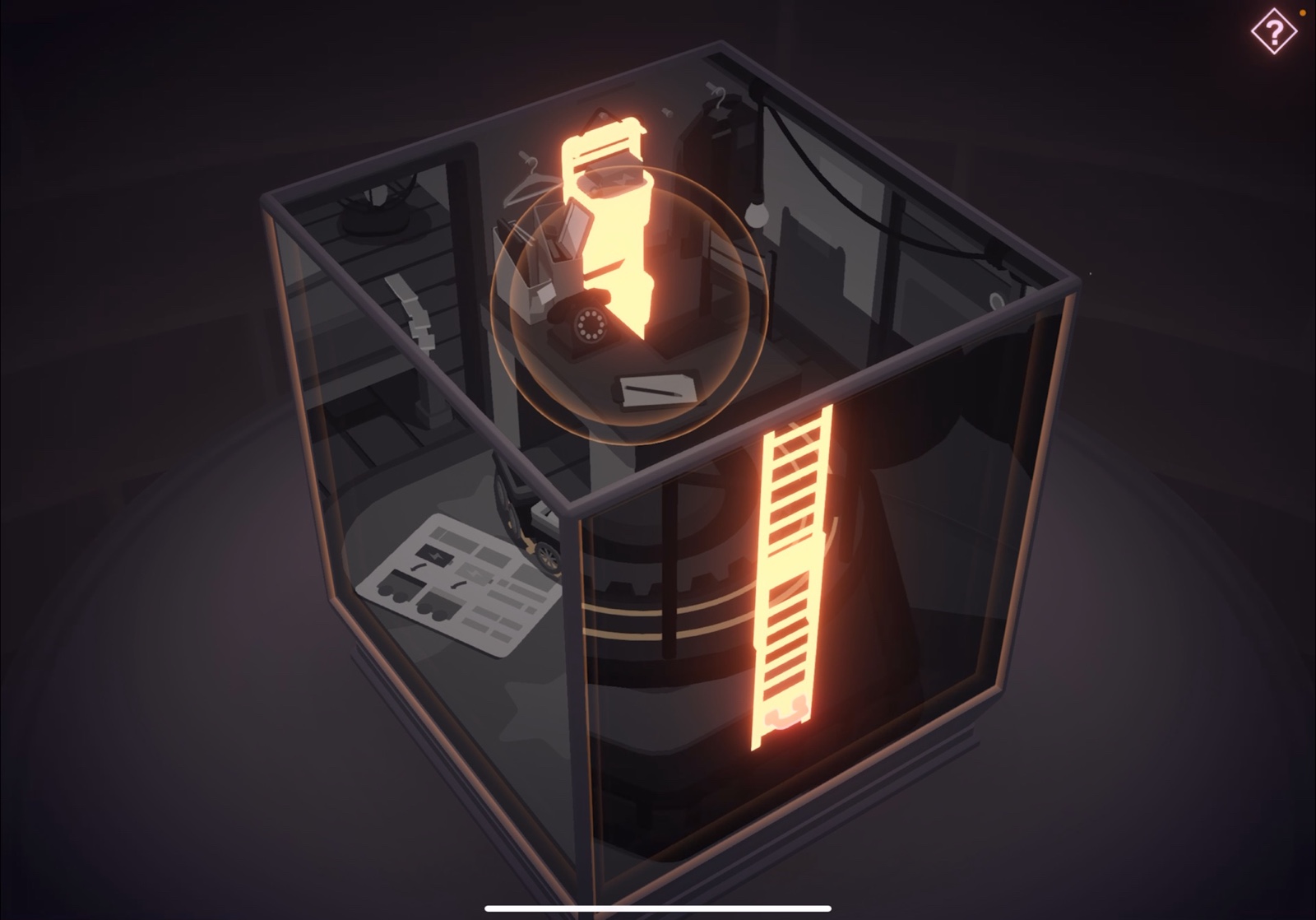 I was especially surprised by the innovative ways the developers found to make use of this mechanic. There are Rube Goldberg- esque puzzles, one that takes place on a moving boat, and another that plays with the seasons. The game works like magic, seamlessly combining two or more scenes into one and then transitioning into the next puzzle. I was also amazed at how much was packed into the game. I kept expecting to be near the end but it lasted me several hours, even after using some hints. This is a fully fleshed out game that should satisfy anyone who enjoys these types of puzzles.

I do wonder if I’d have been less likely to resort to hints if the game didn’t nudge me every time I took too long to make progress. I ignored them for a while but once I started accepting the help, it became easier and easier to resort to them when I was stuck. I was also a bit impatient because I wanted to see what was ahead. I think if I took a break when I was stuck and just played it at a more relaxed pace, I would have eventually figured everything out on my own, as the puzzles are logical. But those who are impatient might find the hints too tempting. Thankfully, I don’t think I lost out too much by using the occasional hint, because I could still appreciate the brilliance of each solution. But if you have the luxury and the patience, I recommend taking your time with it and solving it at your own pace.

The game also rewards you for taking your time to thoroughly explore, as there are hidden photographs throughout which help tell the story. Some are hard to miss, but others need to be viewed from a specific angle. I managed to miss a few and do want to go back to look for them. Unfortunately, there’s no way to revisit a certain scene, as the only option when you complete the game is to start back at the beginning. This is also makes it harder to hunt down any medals (aka achievements) you missed, since the game doesn’t give any clues as to how to earn them. As much as I love the game, I can’t see playing through the whole thing over and over to look for hidden achievements. 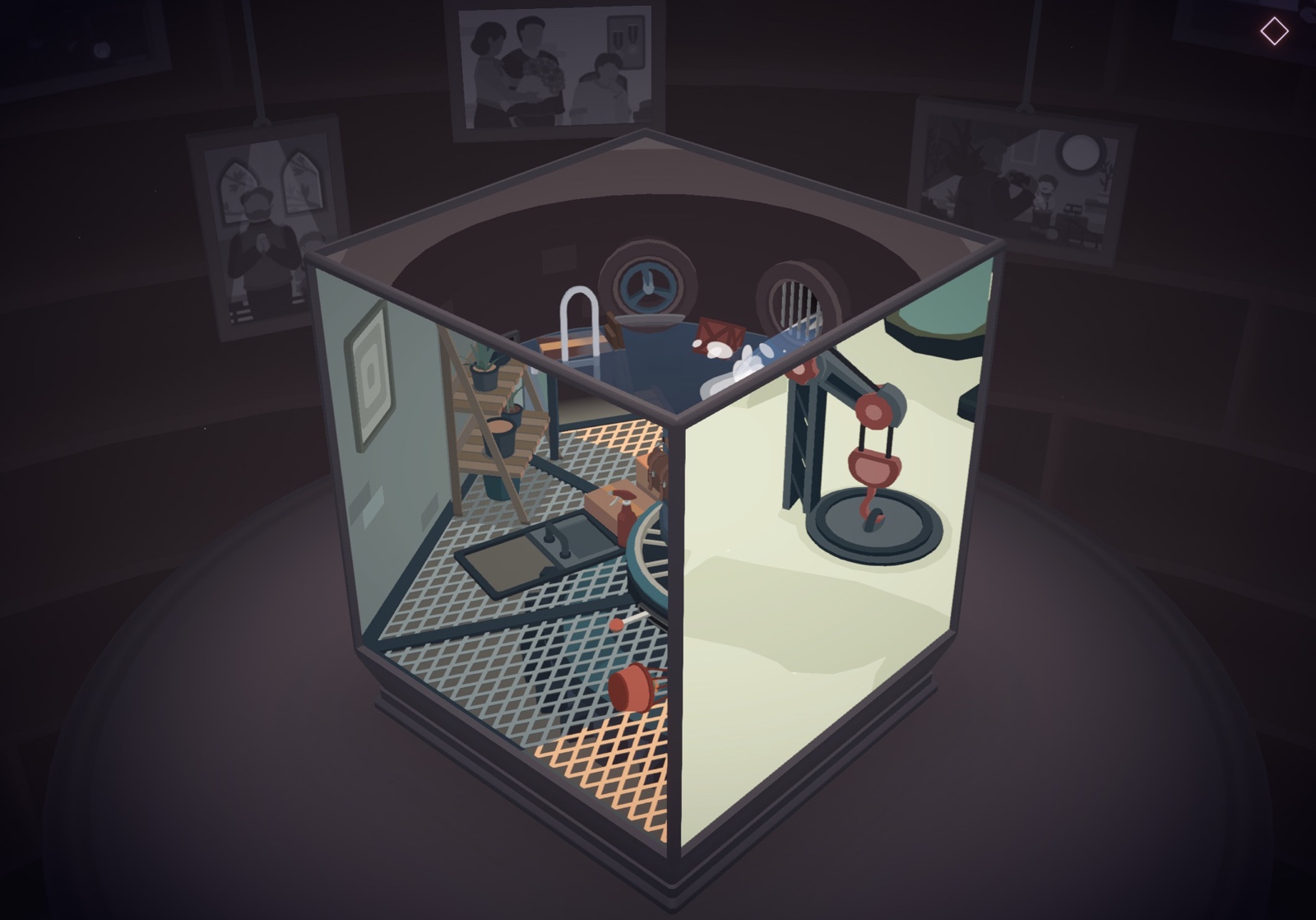 I should also mention that, while much of Moncage is completely relaxed, some puzzles do need to be solved in a timely manner. The game is pretty generous with its time constraints, but if you mess up or are still working out the exact sequence, it could take a few attempts to get it right. Once I knew what I had to do, though, I didn’t have much trouble pulling them off. I especially appreciated how one longer sequence snapped the pieces in place if I was close enough, so I didn’t need to waste precious time fiddling with it to get it perfect. And I can’t even describe that feeling when it all comes together and you get to witness the fruits of your labor. The payoff is always worth it. 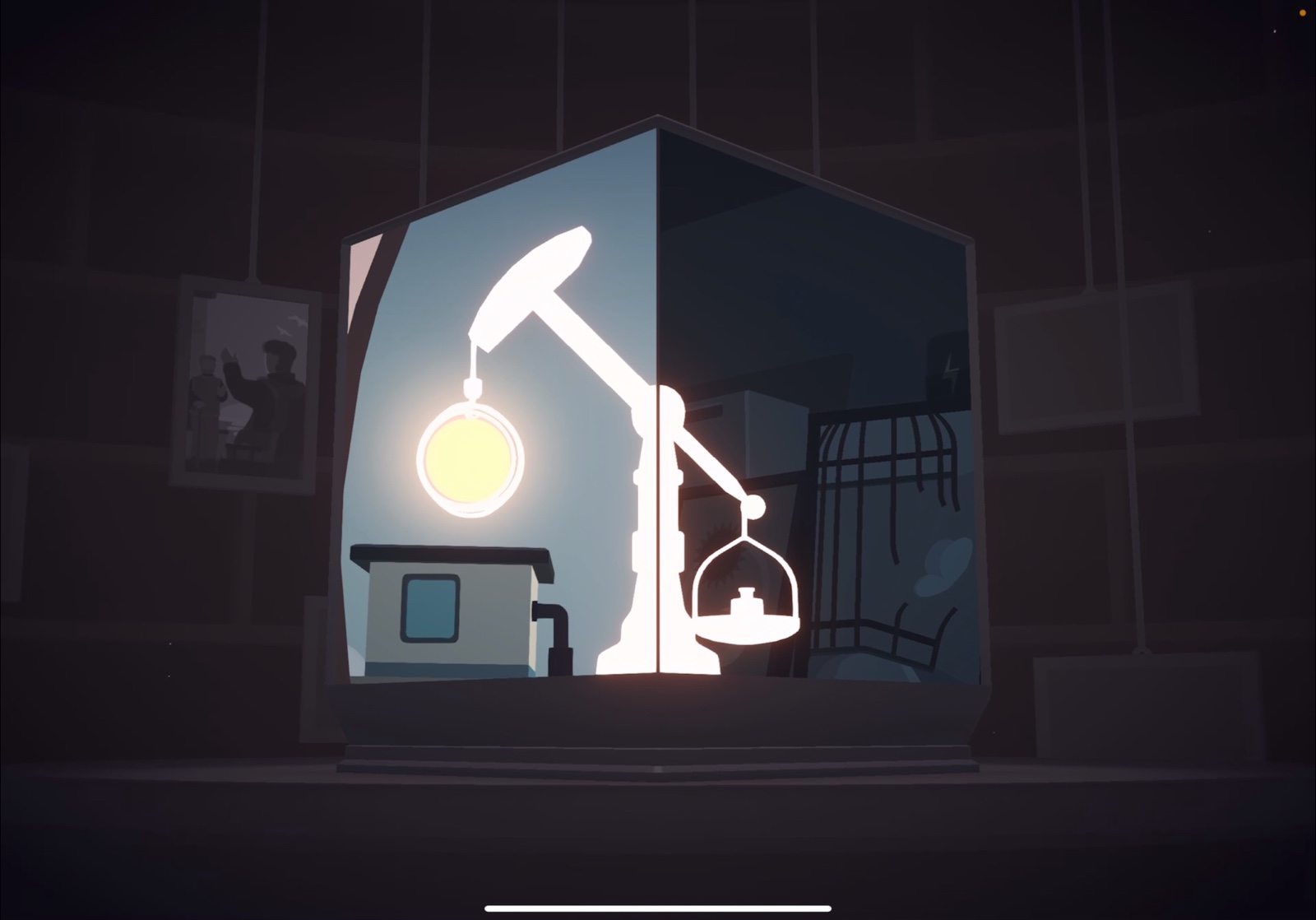 Moncage is a magical puzzle game that doesn’t cut any corners. The art direction is clean enough to communicate necessary information while still offering tons of gorgeous detail. The fantastic soundtrack from Berlinist — who’s also responsible for the GRIS soundtrack — is interesting enough to listen to on its own but still manages to stay in the background and not get in the way. Everything about this game screams quality and it deserves to be experienced by as many people as possible. If you have any interest at all in puzzle games, you need to play this one. So grab Moncage here and find your way through the cube’s labyrinth.

The Mystery of Blackthorn Castle: Walkthrough