This is a bit of a hard review to write. Florence is a short game, and anything you know about it ahead of time will just lessen the experience. In fact, even reading the App Store description will keep you from being all too surprised at what happens. Assuming you read it before buying, you’re going to know at least the gist of the story. But it’s how that story is told that makes Florence special. So I’ll say right here that if you already know you want to experience this short but intimate story on your own, just grab it and enjoy. But if you need some convincing, I’ll do my best to discuss the game with minimal spoilers.

Florence was developed by newly-formed Mountains studio, led by Ken Wong, the lead designer on the original Monument Valley. I loved Monument Valley, but as much for the puzzles as the artwork and impossible landscapes. I found the expansion, Forgotten Shores, even more enjoyable than the original because it offered more challenging puzzles. So I was looking forward to Ken Wong’s latest game, but I knew ahead of time that it wasn’t supposed to be so much a puzzler as an interactive story. This meant I had certain expectations going in, and was prepared for the game to be on the easy side.

If you’re looking for a puzzle game, this is not it. You will be disappointed if you go in expecting it to work your brain. This is an emotional experience told through interactive elements such as moving a toothbrush back and forth, matching numbers to express the banality of an unchallenging and uncreative job, or shaking a Polaroid photo to develop it. Many of the actions involve simply tapping on items, so again, don’t expect a challenge. You will be taken through Florence Yeoh’s daily mundane routine, then see how meeting her first love changes everything. Suddenly, the daily routine is not so mundane and her life is full of activities she and Krish do together. He inspires her to try new things like skateboarding and to go outside her comfort zone. And she convinces him to chase his dreams. 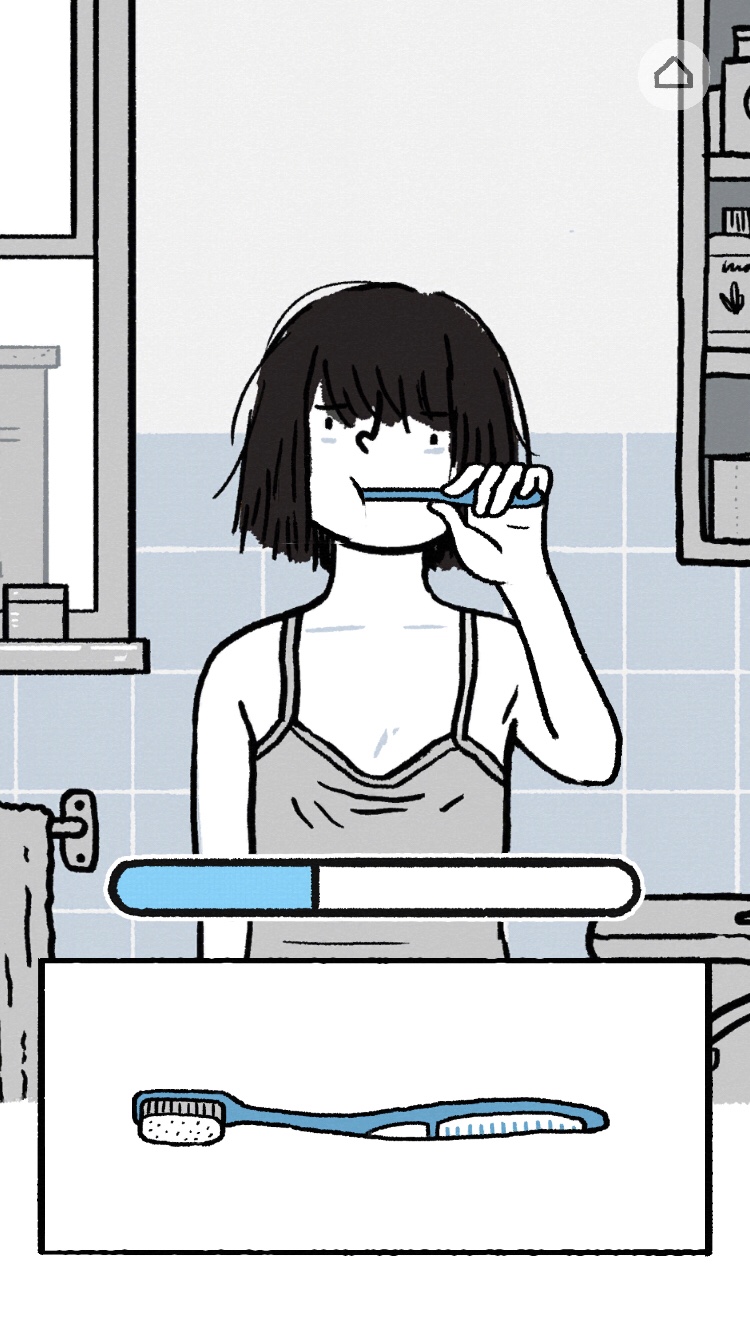 Other than chapter titles like Adult Life, Memories, Music, and Exploration, the story is mostly told without text. But it does a great job depicting the ups and downs of being in a relationship. An especially potent theme is the difficulty and ease at which they speak to each other during different moments in their relationship. It’s shown in a very clever way without any words and is definitely a highlight of the game. Another strong moment for me was when they moved in together. I found it really hard to give up some of Florence’s books to make room for Krish’s records. I was probably even a bit greedy and should have given him more space. The mechanics were easy to understand, but the choice was certainly a difficult — and relatable — one to make. 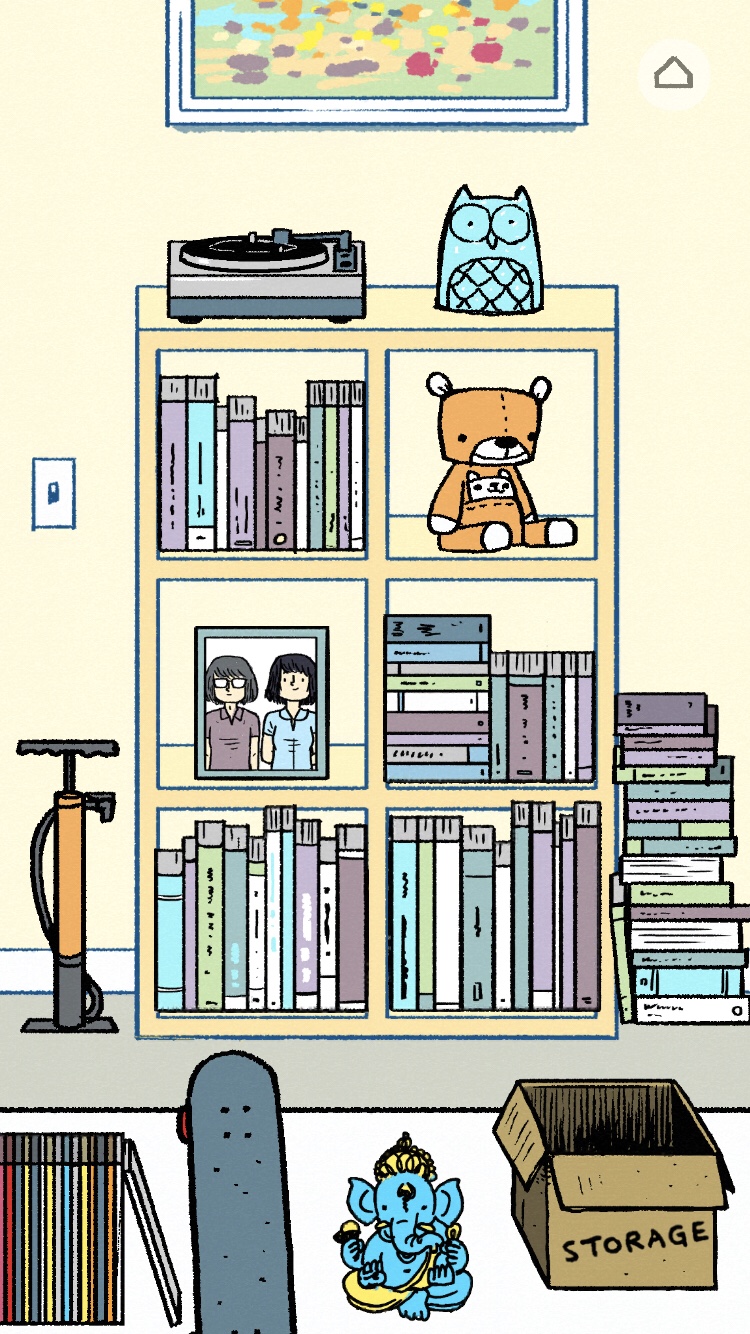 The art style is similar to that of a graphic novel, with the animations and interactive elements bringing it to life. But it’s the music that stands out to me the most. Krish is a musician, so it makes sense that it would play a big part in the game. I paused sometimes just to listen to it, and could even see downloading the soundtrack if it’s ever released. I recommend slowing down and enjoying it, but you can later revisit any chapter you want and listen to the music if you so desire.

I can’t really say I have many complaints about Florence. I was slightly disappointed near the end when the game didn’t remember choices I made earlier, but other than that it accomplishes what it sets out to do. Whether you’ll be satisfied with your purchase depends on what you expect from it. If you’re fine spending $2.99 for a brief interactive experience that will last about thirty minutes, go for it. It’s very moving and I don’t think you’ll regret it. But for those who need more bang for their buck and expect either challenging puzzles or replay-ability, you’ll be disappointed. This is not Monument Valley. It is a very relatable story told through simple mechanics so anyone can enjoy it. If that sounds good to you, grab the game here and experience Florence’s first love.

You can also watch the video above if you need help with anything.