There’s no shortage of puzzle games on iOS. The platform lends itself well to the genre, so several are released each week. With so many out there, it’s easy to miss the the must-haves amidst the can-live-withouts. Already deep into multiple games this week, I almost skipped nada studio’s monochromatic Starman: Tale of Light. I’m so glad I didn’t, as it turned out to be one of the best puzzlers I’ve played in a long time, rivaling classics such as Monument Valley.

In this black-and-white stylish puzzler, you play as a little astronaut — or starman — who is tasked with recovering light orbs and returning them to nature. The story itself is vague, since there are almost no words, but that’s not what matters, anyway. You’re here for the puzzles and the atmosphere. Over the course of nine chapters, you’ll have to light up cubes and then use their energy to power up machines. It starts off simple, but like any good puzzle game, the task at hand gets gradually more complex. The controls are simple and touchscreen-friendly, with no digital buttons. In fact, the only thing not part of the atmosphere itself is a tiny dot in the corner that you can tap to access the level select screen. To move the starman, you simply tap anywhere on the ground. If he can move there, he will. You also tap on a cube to pick it up. To drop it again, simply tap and hold anywhere on the screen. When you drop a light cube on a lightning bolt, it will activate it. This might open a door, power up a laser, raise a platform, or any other number of actions. 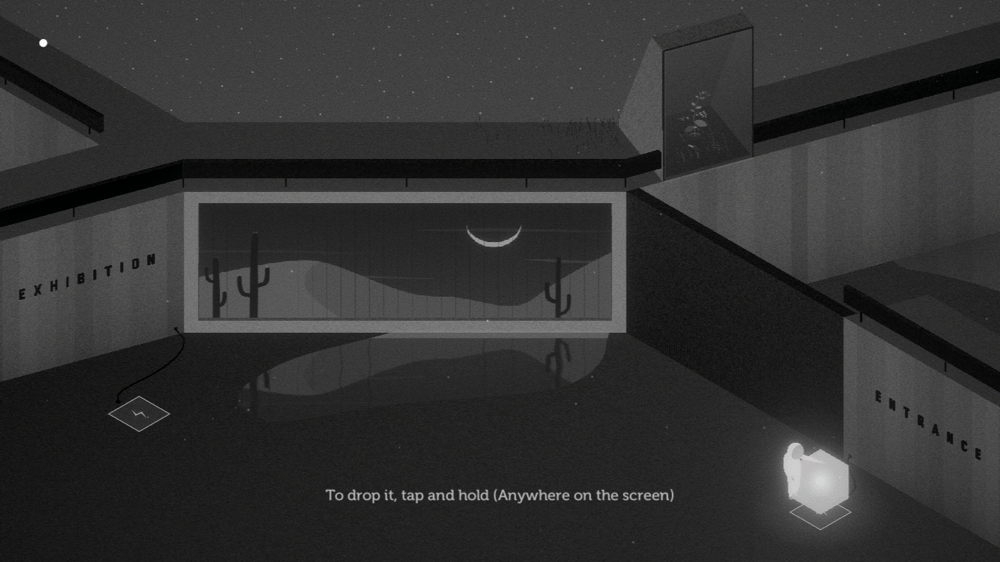 You usually need to light up the light cube before it can be used, and figuring out how to do that is a big part of the puzzles. To help you along, there are floor switches that you can stand on or place a cube on to activate things. There are black cubes that act like light cubes in every way except they can’t be used as a power source. There are handles that you can rotate, which control a number of different machines or doors, and throughout the game you’ll have to experiment with them to see what they do. There are also buttons to step on. You’ll control all sorts of things, like steam pipes, Rube Goldberg machines, and even teleporters. There’s no filler here, as each chapter introduces something new to the mix so you’re constantly learning, constantly challenged. The game is full of surprises from beginning to end, and every level was pure delight. 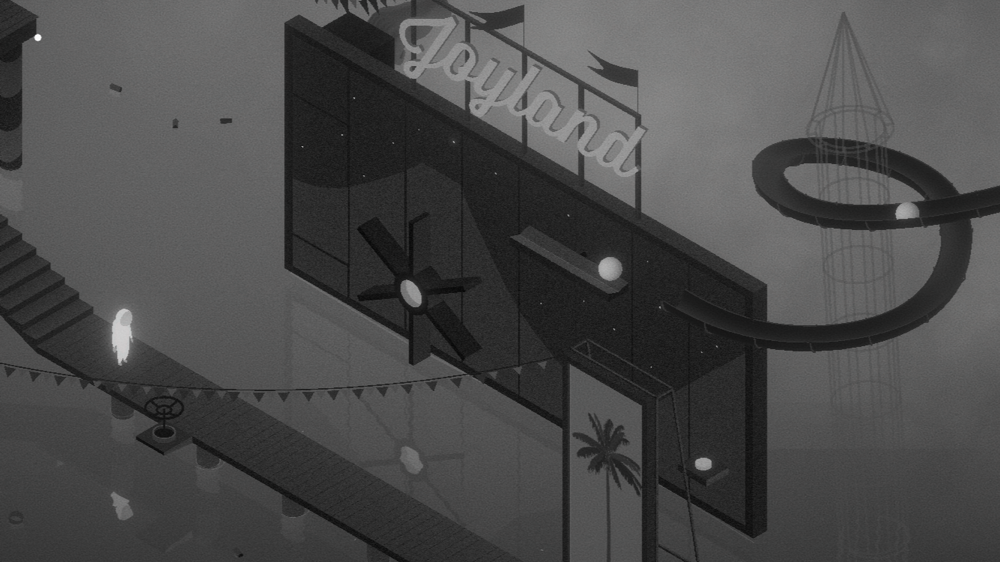 I can’t really say much more without spoiling the fun of discovery. I should mention, though, that some puzzles do require some fast reflexes, but they’re rare. Those sections did stress me out sometimes, but the solutions were so clever that I was determined to pull them off even if it took a few attempts. And there was a sense of accomplishment after each. They’re truly satisfying puzzles. 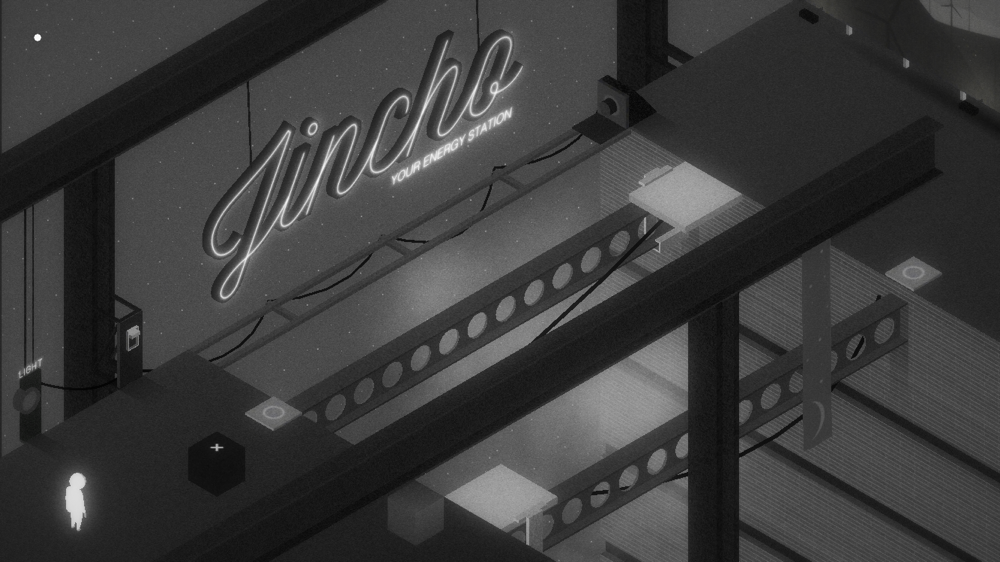 As I mentioned, the atmosphere, music and controls often reminded me of Monument Valley, though Starman doesn’t play with perspective and it has its own fresh ideas that feel wholly original. My only real complaint is that your character moves slowly, slower than Ida does. One of the things I appreciated about Monument Valley was the way she quickly scurries about to her destination so you’re never staring at the screen waiting for her to do what you commanded. I understand for the timed sections that the starman needs to move at a specific speed for the puzzles to work. But when time isn’t of importance, it would have been nice to be able to make him run. Still, no area is big enough that this becomes a huge problem, and it’s a small issue to deal with in order to play such an otherwise lovely game. I also wouldn’t have minded full-screen capability on iPad, especially since the game is so atmospheric. And iCloud would have also been nice, since it plays well on both big and small screens. But hopefully that will be added in the future. For now, it might be worth sticking to iPhone if you have two devices, just so you can play it anywhere. 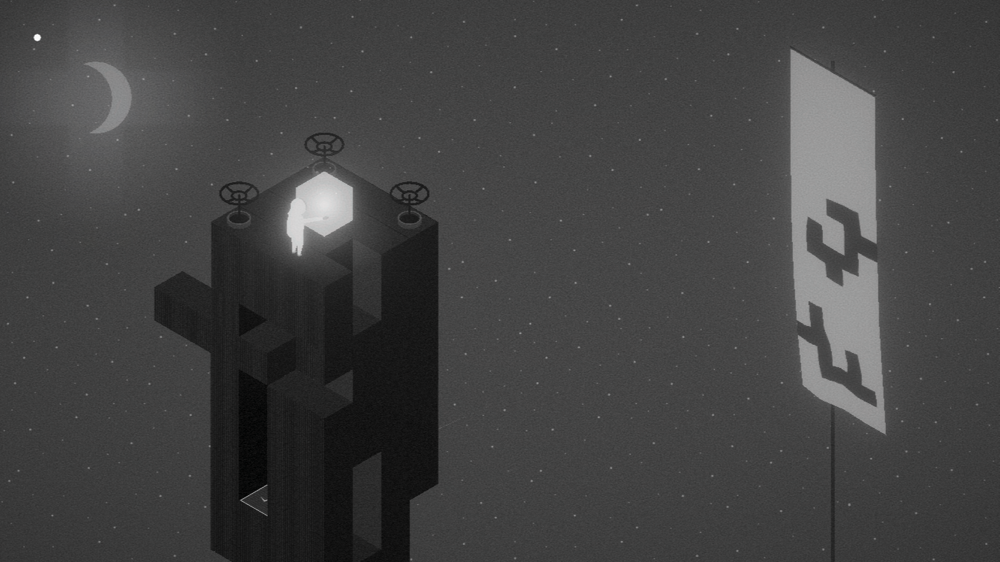 Starman: Tale of Light came out of nowhere for me and I’m gobsmacked at how good it turned out to be. If you’re looking for something that’s the full package, between the art, atmosphere and puzzles, look no further. This gem deserves both your time and your money and you’ll be sad when it’s over. Like all the great classics, it’s short but sweet without any filler. I do hope it does well enough to bring us either more content or a sequel, as I’m eager for more. But for now, I’ll just have to settle with re-playing it. If you haven’t done so yet, rectify that and pick up this must-have here.

And if you’re stuck on any of the puzzles, you can try my walkthrough guide. 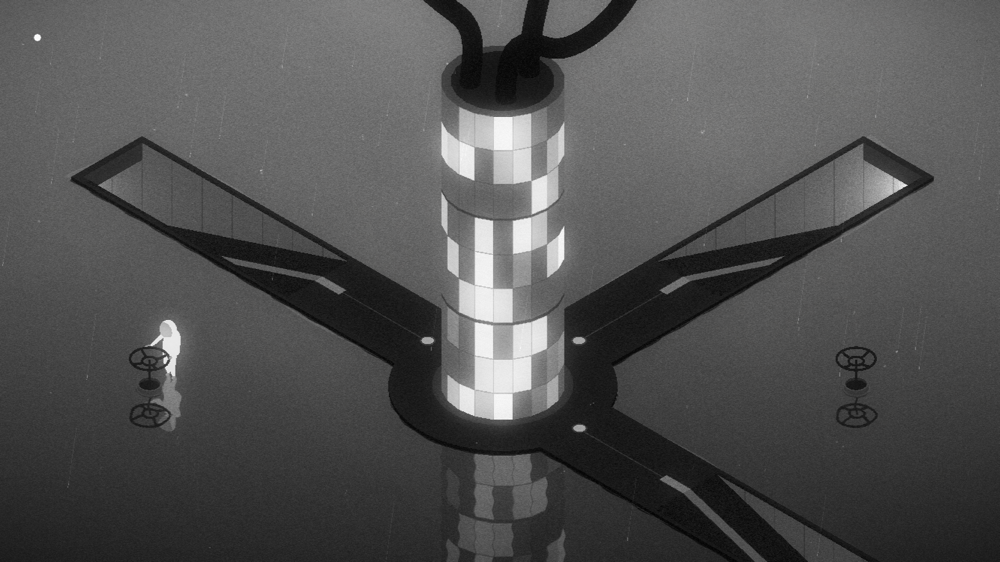