You can watch my video for Chapter 5 or continue below for my step-by-step guide:

1. Read until you see blank space, which will trigger a cutscene. Then you’ll get a clue that says: The notes from my musical box will give you caviar.

2. Keep reading. When you get to the arcade machine, play some Air Guitars III. Notice that Debbie says not to play as Big B if you want a high score. So you should actually play as Big B. It’s like Flappy Bird, but you don’t need to worry about your own score. When you lose, you’ll see the high score board. Note the scores down. 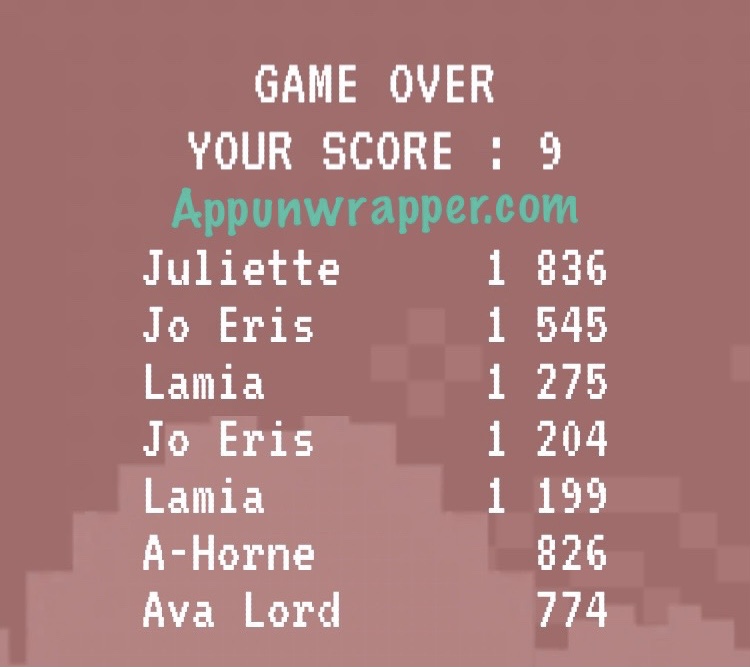 3. Continue reading. When you get to the drawer, turn your device upside-down to read. Expand the text twice. It talks about turning the pen upside-down and also about a song “Three Times a Lady” by the Commodores on the cassette tape. So you can do two things here — turn your device upside-down to see the name Juliette on the pen and tap the cassette to turn it over to the other side and see the list of songs. We’ll come back to both of these later. 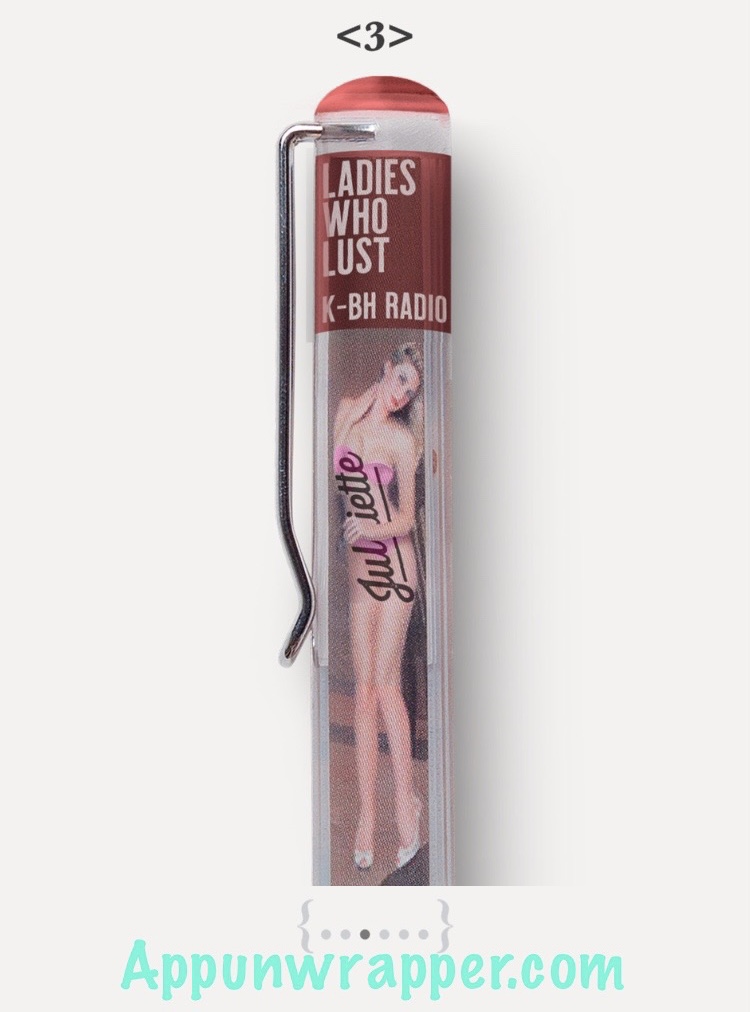 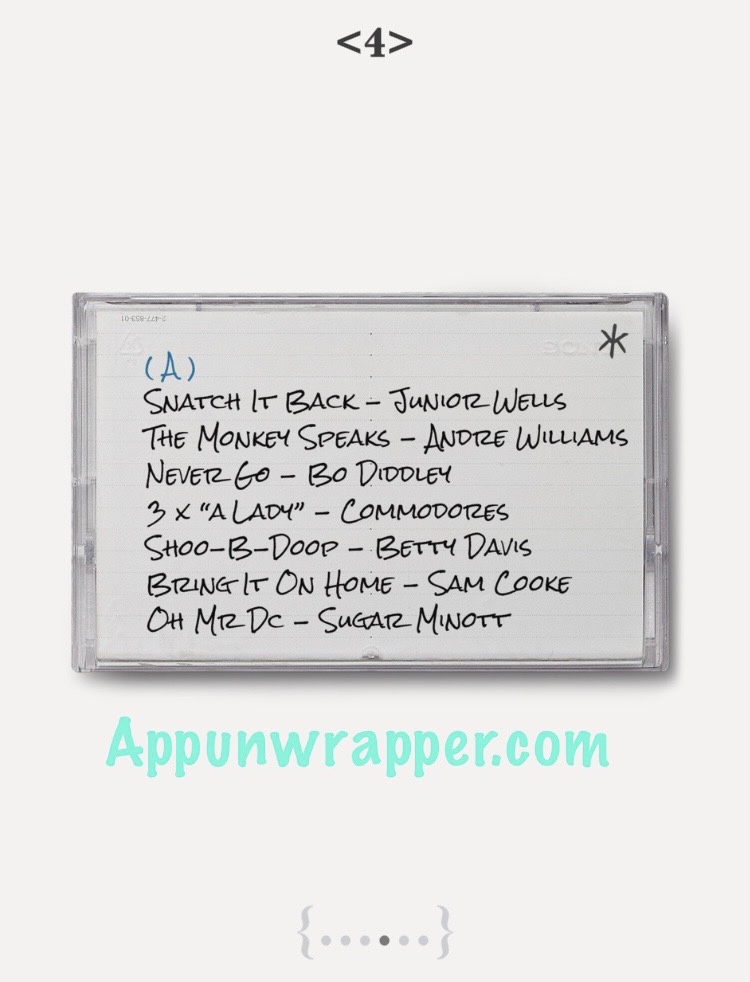 5. Continue reading. When you get to the Walkman, tap on [pushes] to play the tape. This side doesn’t seem that important, but feel free to listen to the whole thing if you want. When you’re ready, turn your device upside-down to play the other side of the tape. Everything on this side is important, so note it down:

Tip and strip the pen to find out her name. She’s a girl. And she’s on the radio. She plays the guitar and she has the high score. Now, if you do exactly what the fourth song tells you to do, you’ll know who’s in charge here. If you simply tip and strip.

6. [turn off] the Walkman and an alarm will go off on a watch. [turn it off] to access the watch. We’ll come back to it. Keep reading.

7. When you get to the photo of Debbie, [cross out] what’s written on it and [write] that SHE IS LYING. 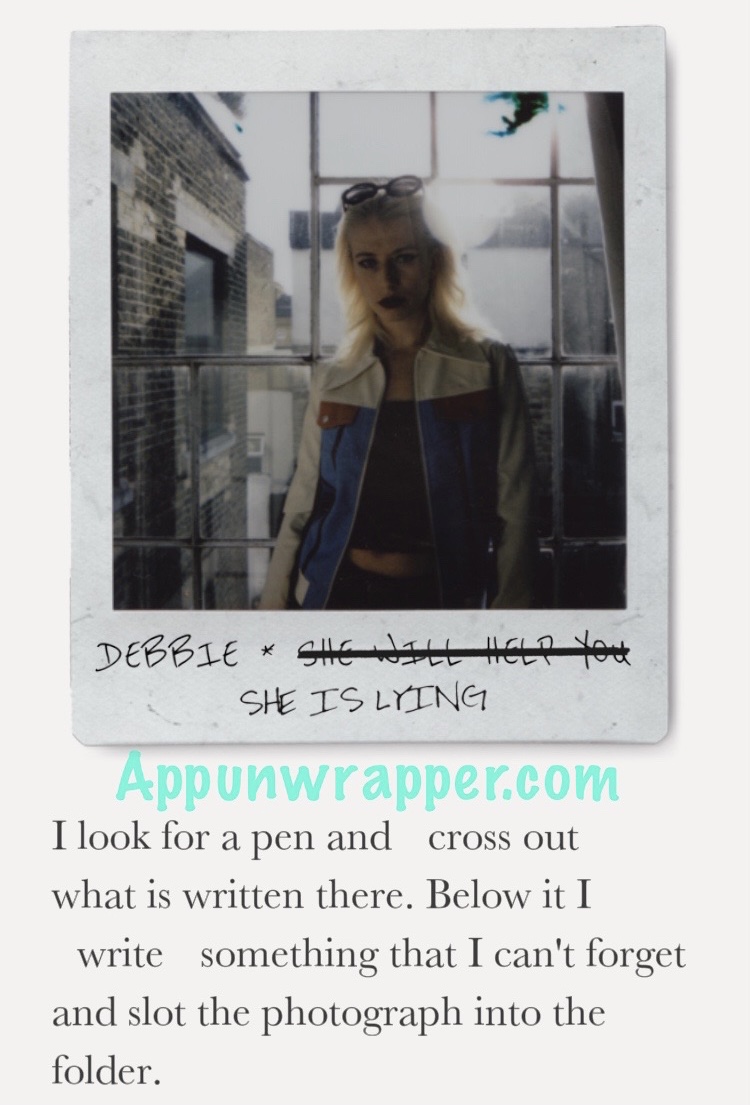 8. Keep reading until you hit empty space, which will trigger another cutscene and reveal the next DEBASER. It’s a jukebox and we need to use the tune the music box played to open it. So let’s open the music box.

9. The recording from the Walkman tells you how to open the music box. First, tip and strip the pen to learn that the girl’s name is Juliette. She’s also on the radio. Her high score (as seen in the screenshot further up) is 1836. Now, he told you to do exactly what the fourth song tells you to do. The fourth song on the cassette (as shown further up) is 3 x “A LADY”. So it’s telling you to multiply Juliette’s high score by 3. Use the watch calculator to do so. You end up with 5508, which looks like BOSS upside-down. 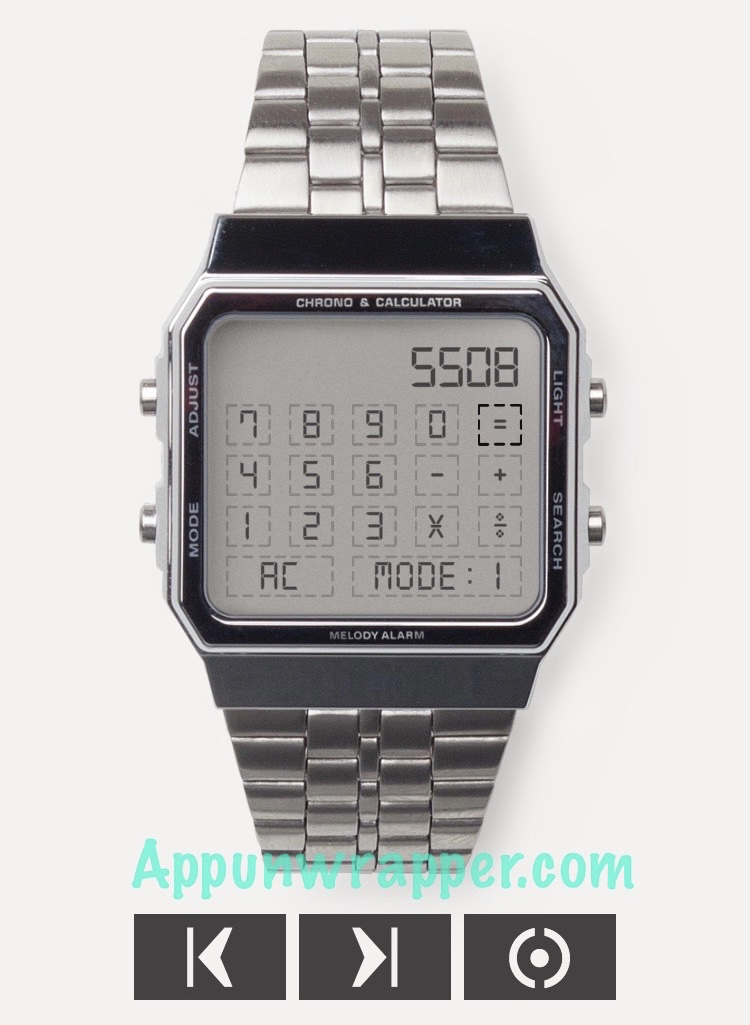 10. Enter BOSS into the music box to unlock it and listen to/watch the tune that plays. It will repeat itself. 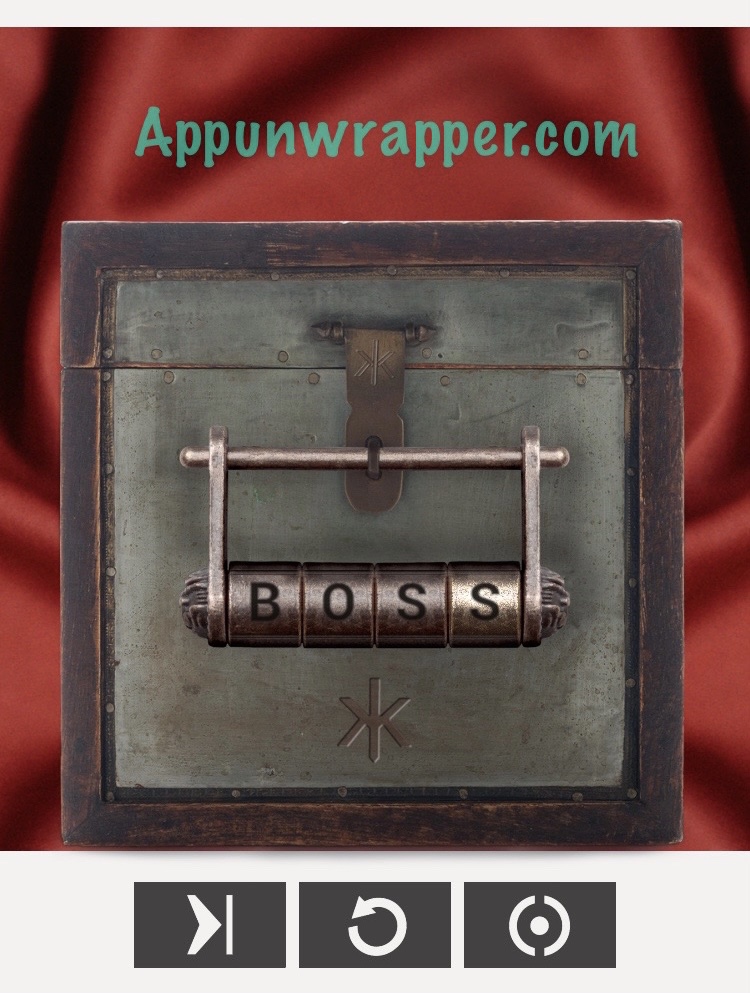 11. Now, let’s figure out the music notes. First, switch to Mode 2 on the watch. Pause it so you can see all the notes lined up next to each other. Listen to the tune again and see where each note lands on the seven lines. You can then use the watch to identify the letters. There’s one catch, though — the note that’s first and fifth in the tune doesn’t actually appear on the watch. But you can change the letters! So change A to G and you can see that G matches up with the note from the tune. Now, you should be able to figure out all six letters: 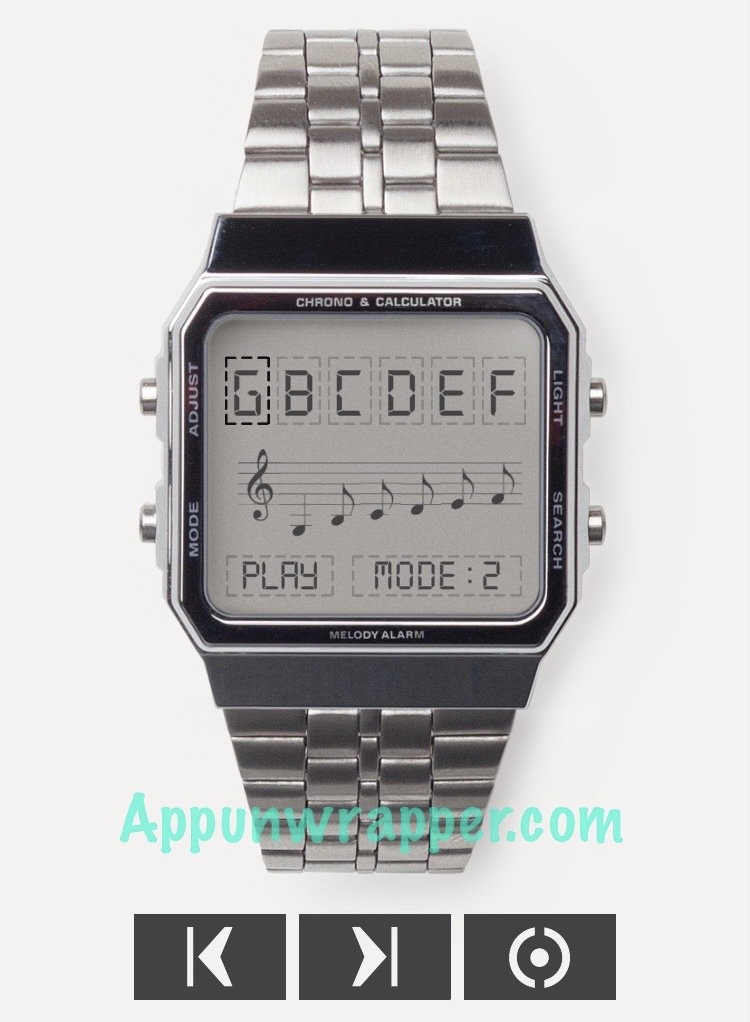 12. Scroll down to the jukebox and play the songs in that order: GDEDGD

That should unlock the jukebox and another cutscene and complete the chapter. 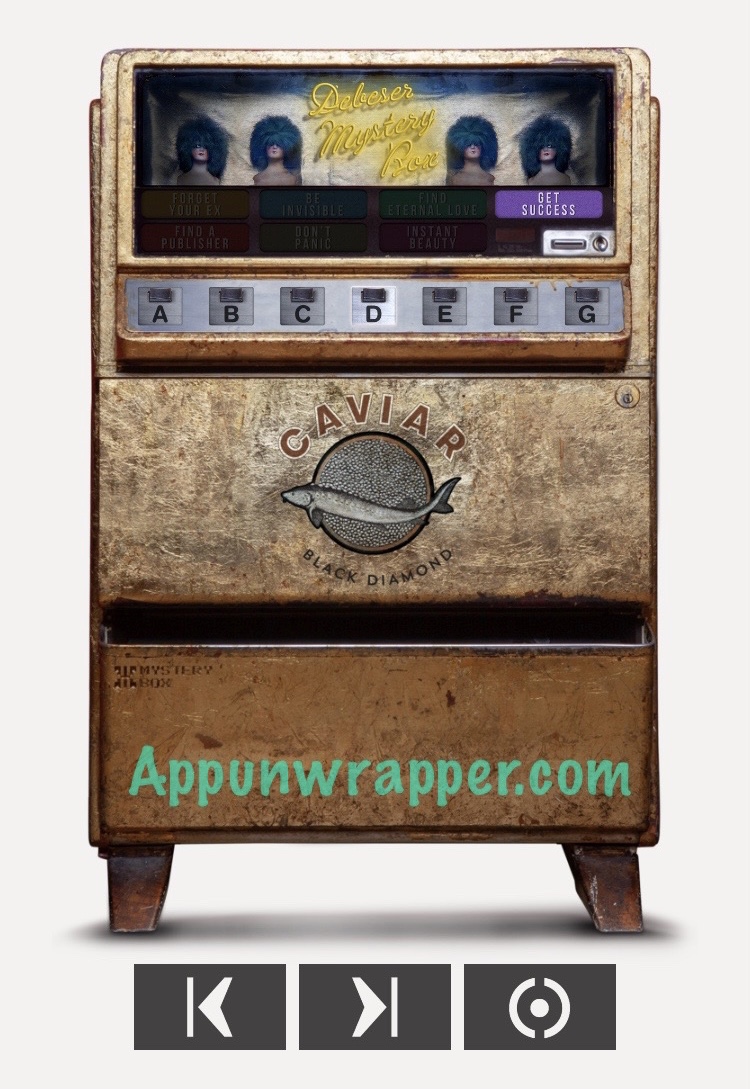 Click here to continue to Chapter 6 or scroll down to see some extras.